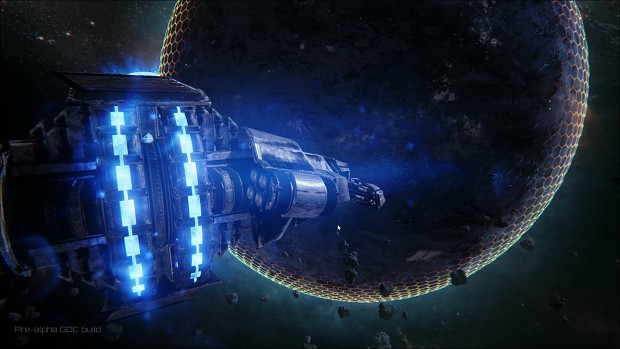 There are dozens of alien worlds to explore and mine for resources, but don't linger too long as The Skorn are on your trail!