Please visit the official Inferno forum on Hard Light Productions, the main community and source hub for all things related to this historic FreeSpace mod.

Straight from the official release thread on Hard Light Productions:

The Inferno Team is pleased to announce that, after fifteen long years, Act 1 of Inferno: Nostos is now available on Knossos.

NOTE: Knossos can be configured to download recent nightlies by setting "preferred engine stability" in the Knossos tab of the settings menu to "nightlies." Update your SCP "mod" in Knossos to download the latest nightly build, then select it as you would any other build.

Available now on Knossos, or via a direct download:
Manual install links are now available from FreespaceFiles and Nebula:

FEATURES:
The first 15 missions covering the first half of the EA war to the arrival of the Shivans in Ross 128! Experience the Earth Alliance War like you've never seen it before!

Countless new ship types, and many R1 classics are back and better than ever!

FAQ
Does it require the old Inferno R1 release?
No. This replaces that release.

What happened to X model?
Some assets are being held back for story reasons with more models being released with Act 2. Act 1 includes around 75% of the final modpack for the entire campaign.

How many acts will there be?
Either 3 or 4 depending on how development of the final major models goes. The next release will go up to the end of the EA war. 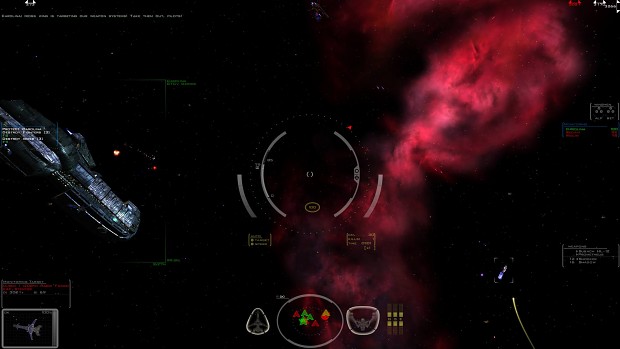 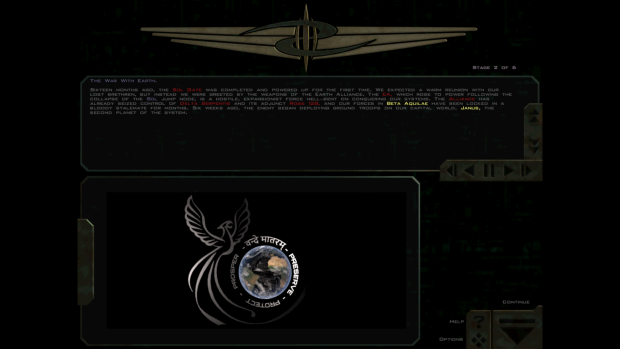 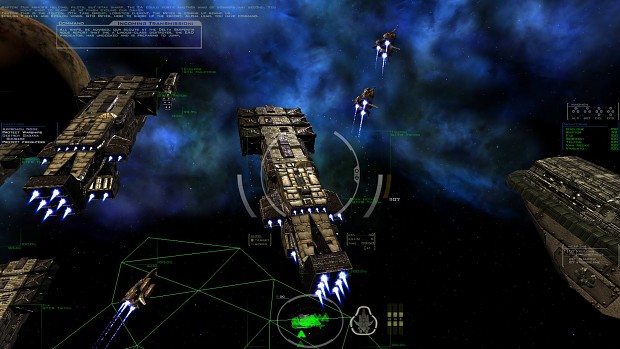 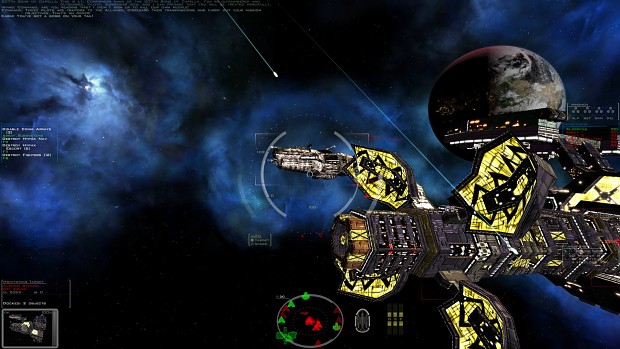 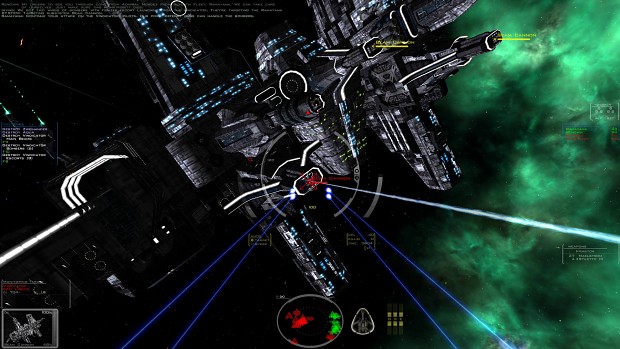 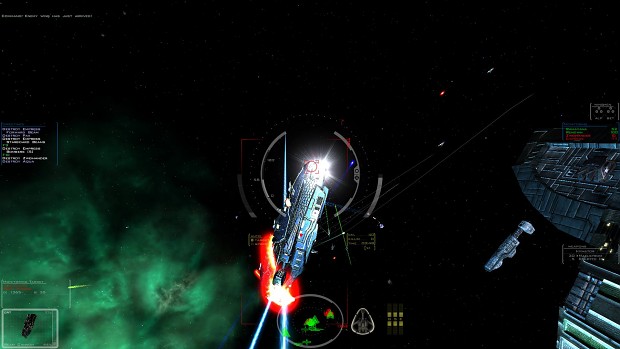 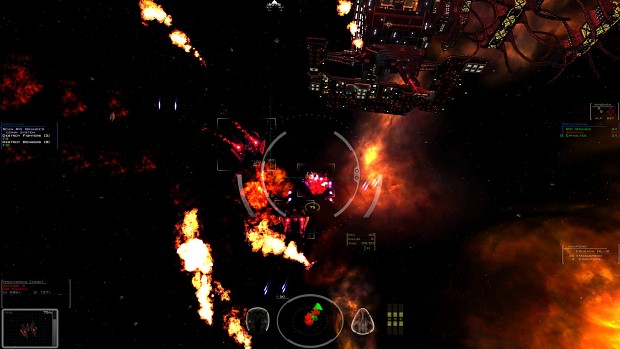 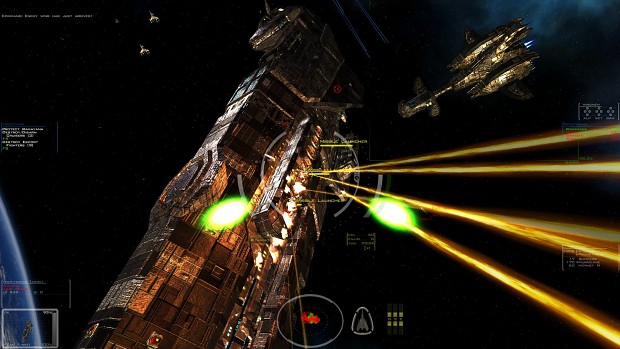 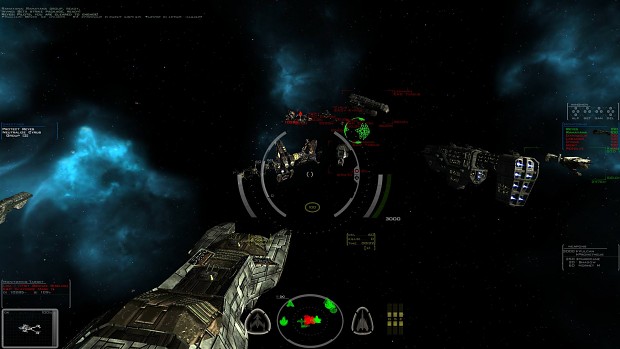 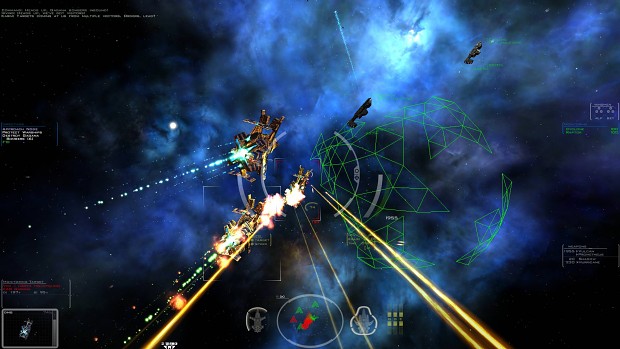 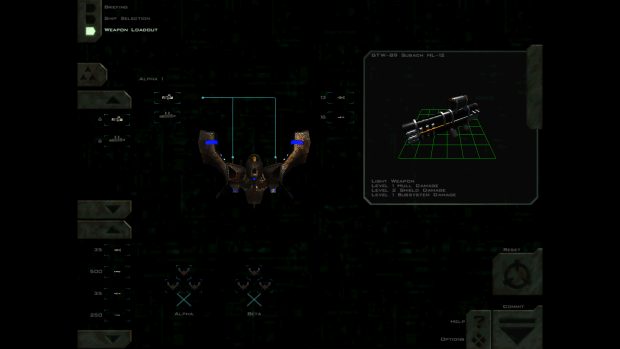 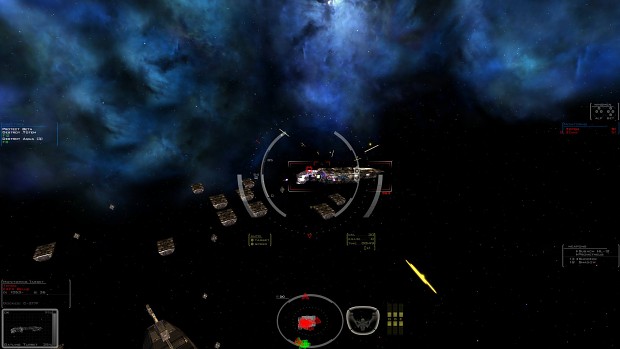 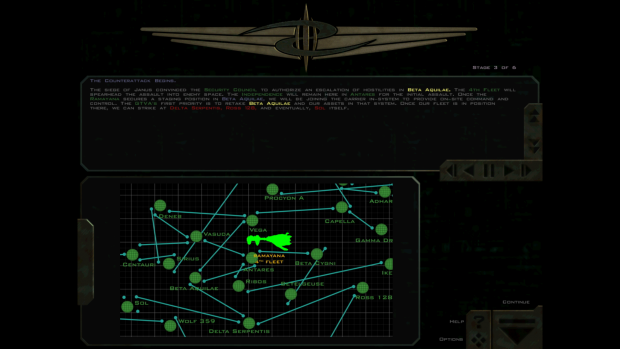 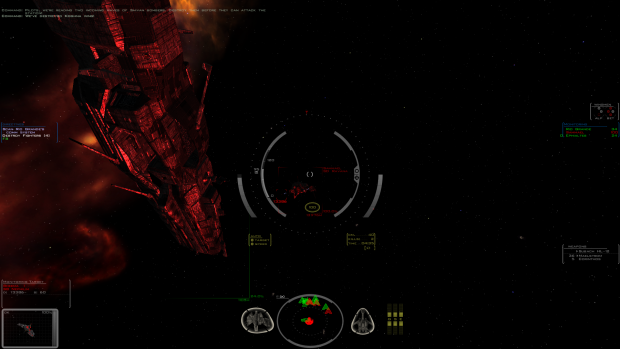 Inferno missed a deadline, so we are releasing some of our assets.

On July 16th, 2003, Inferno R1 was released. Woomeister posted on our Eyecandy thread on Hard Light Productions a few pics showing off the main differences...

Our new modeller, Dagger, worked on the iconic GVB Setep Vasudan superbomber and also posted on HLP a link to a 3D view of the model. Take a look!

New updates concerning the status of Inferno! The author of this news is Woomeister, Inferno's super uber Project Leader for over ten years!

Here's another asset dump. Most of these ships have been deprecated from Inferno, so we'd like to share them with the Community. Courtesy of Nightmare...

We've packed a new model dump grouping a number of asset which will not be included in the next release. Enjoy!

Who said Inferno Nostos is all about the iconic ships previously seen in INFR1? We have lots of new assets, and one of them is the GTD Phaeton.

The original FreeSpace 2 featured the GTCv Deimos, a highly versatile warship. Inferno tributed this corvette by naming its replacement GTCv Phobos, after...

The iconic EAB Gagana's, a familiar asset to Inferno fans, has been released.

Patch for Inferno R1 for Freespace Open. Place inside a mod folder along with the INF_Main.vp.

It's out.
Holy crap.

It's been out for a while, actually, it's just that ModDB updates were discontinued. We are glad to be back here, updating this page.

Really nice models! :)
And great to see something is going on in the Freespace universe.

Nice to see the Bastion finally getting a rework.

Instead of commenting on every single image I will just post here and say the ne ship renders look very promising. I wish you much luck and success!

All Inferno mods are my all time favourites. Can't wait to see & play the new stuff! Thank you so much guys!

Will "Slaying the Nemesis" mission be altered to be significantly easier? I've played that through almost 100 times now and still haven't progressed. Apart from that minor problem, the previous Inferno was sweet.

I'm not familiar with the Homeworld continuity, but the team member who designed te Lonchos, Rampage, oftentimes claimed his designs are based on many HW assets, so I wouldn't be surprised.