How our Beta Weekend went, and our immediate plans for the future. 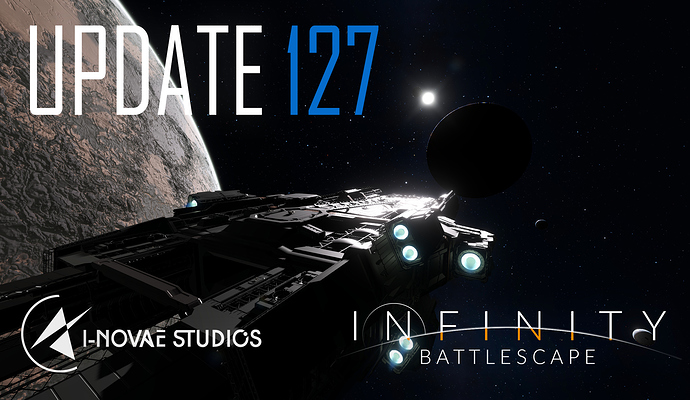 Hey everybody, a week ago we launched our first limited beta week-end. I’m happy to report that everything went well and that players had fun - keep in mind the game is still in alpha until early next year - and we learned a lot from watching new players play the game for the first time. On a side note, the participation rate was a bit lower than expected ( iirc around 15% ) so if you’re reading the weekly updates but did not participate in the limited beta week-end despite having beta access, feel free to let us know why: was the timing inconvenient / a week of notification too short, did you have trouble with the installation, were instructions unclear, did you fail to associate your pledge to your account, or maybe you simply didn’t read the news in time, etc… ?

Last week we studied and organized all the feedback we collected during the event. We started a series of long-overdue improvements to the HUD including better readability (fixed bugs related to fonts scaling, found a better font, increased text size… ) and experimented some ideas to avoid cluttering of indicators, especially in large battles. 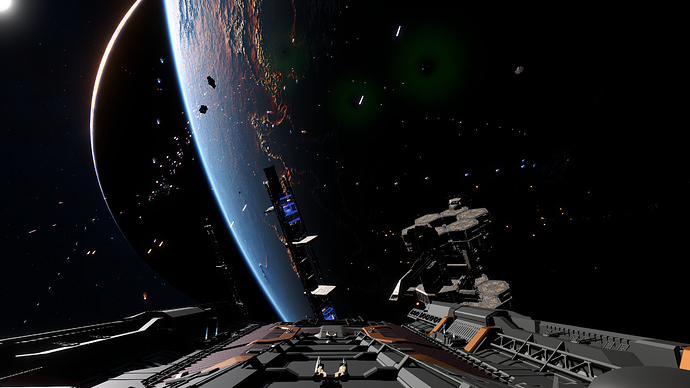 Large battle during the beta week-end

We are also planning on working on the first version of the radar soon. It’s going to be a challenge due to the potentially large size of battles (it’s not rare to have 50 to 100 ships in a 10-20 Km range around you). Other improvements will include some visual hit feedback, reorganizing the HUD, showing nearby threats, switching team colors back to green for allies and red for enemies (this was probably the top complaint of new players), showing distance in the incoming missile alert, showing when a target is blocked by a planet horizon, making it more clear when the target is out of weapon’s range, and much more… All these changes are fairly easy to implement and are expected to be available in the next patch.

Once HUD improvements are done, we’ll probably start iterating on the new capital ships control scheme as well as doing an upgrade to the weapons systems. 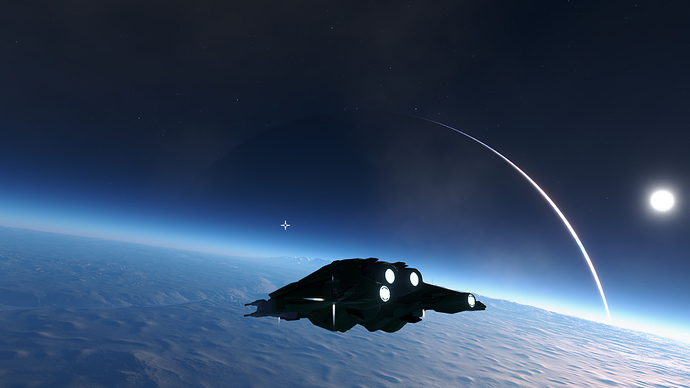 In other news we decided to experiment a new format for updates. The weekly updates will still be posted regularly on our forums but we’ll switch to a monthly newsletter for e-mail as we believe weekly updates have become too frequent to catch the attention of casual backers. We’ll start our first monthly report around end-November so make sure to check out our forums next week if you still want to read the weekly updates as soon as they’re out - otherwise you’ll have to wait for the end of the month.

Wow, can't believe this is still going. I remember yeeears ago when your space/planet transitions wowed me into oblivion. Nice to see this is still a thing. Congrats!

I was excited to search youtube for videos of the events but it seems like not a lot of people uploaded much, I hope you get more players for future tests because while I can't play it, this game looks fantastic in action!

Thank you! We'll continue to stream events on our YouTube channel as we hit new release milestones, or stream community events.