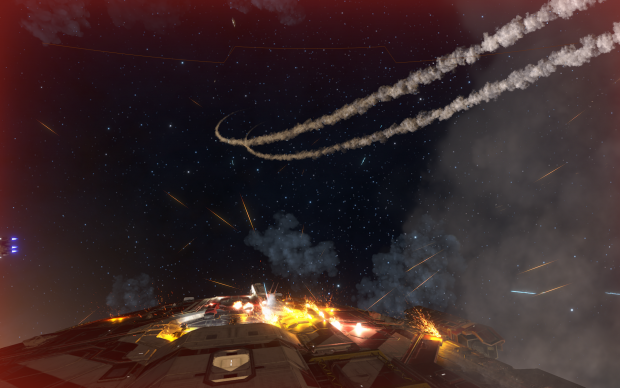 In game TAA and SMAA (antiAliasing) has been added to the game in graphical settings. Currently requires a game restart once toggled on, and is a first pass implimentation of the feature. Screenshots here showing the results of TAA on Extreme setting.