Hospital Inc. is a hospital management game with a city around it.
You will need to cure patients and send ambulances to incidents around the city.

Ambulance may bring in special treatment patients with injures like burns or complex fractures you will need operation rooms or special room for those patients.

You will need to do research to:
-Unlock new rooms
-Create vaccines
-Cure more complex illnesses
-Specialize your hospital

More information about the game and the early access builds can be found here:
Hospital Inc. on gamejolt.com

Today a large update has been released. The 0.4 update, this marks the next step in the games development.

You can download the game at the game's gamejolt page.

Vaccines
Vaccines has been implemented in the game.
To use a vaccine you need to have build an vaccine office and researched the appropriate vaccine.

Patients will use the vaccine when its available, but when you don't have it available they will get sick after a amount of time, which means they will use more space and time in the hospital.

Patient behavior
Patients now use the benches more efficiently, they will look for the bench closest to their destination instead of just finding a random bench in the hospital. 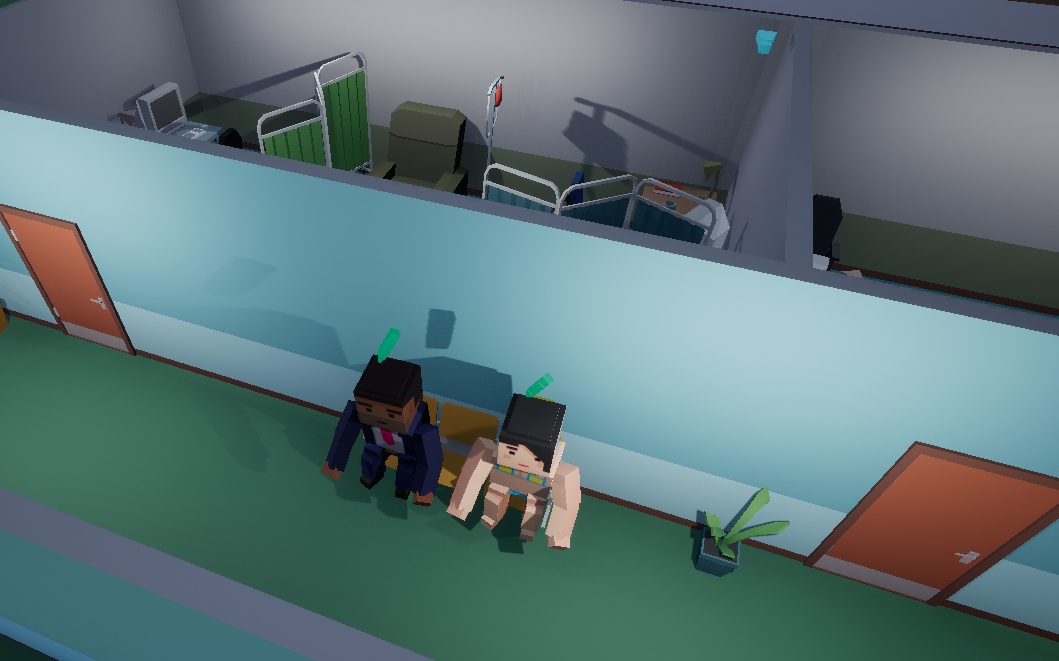 New Rooms
With the stage 3 research your unlocking more rooms for your hospital, the first ones that are implanted are the vaccine room and the MRI scanner room. 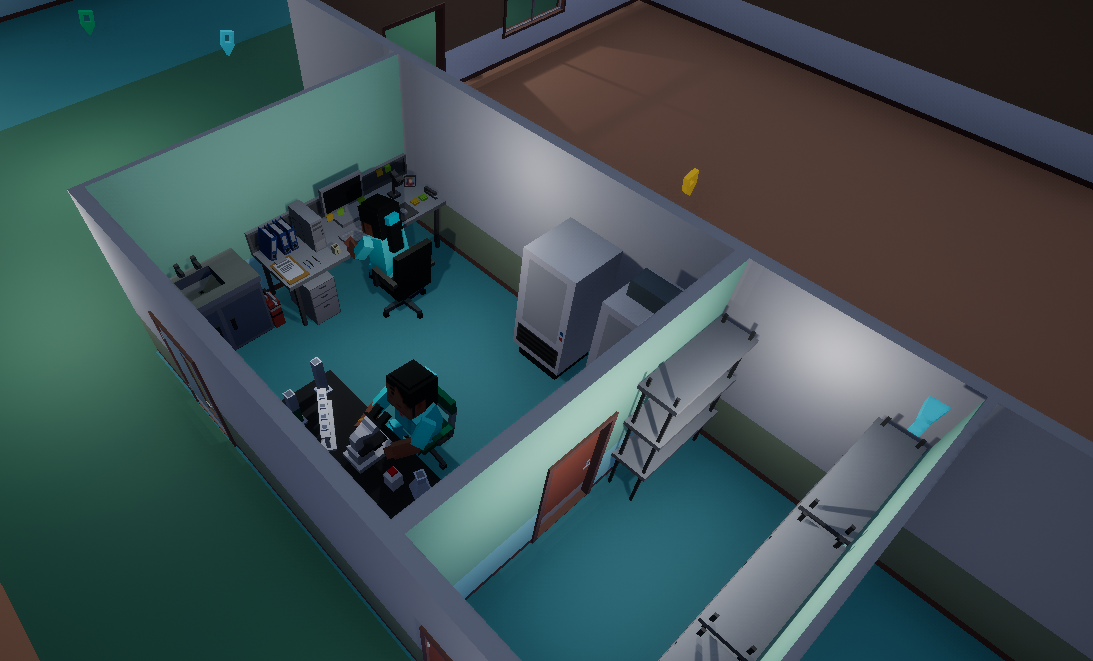 The vaccine room is needed to make vaccines to cure patients. 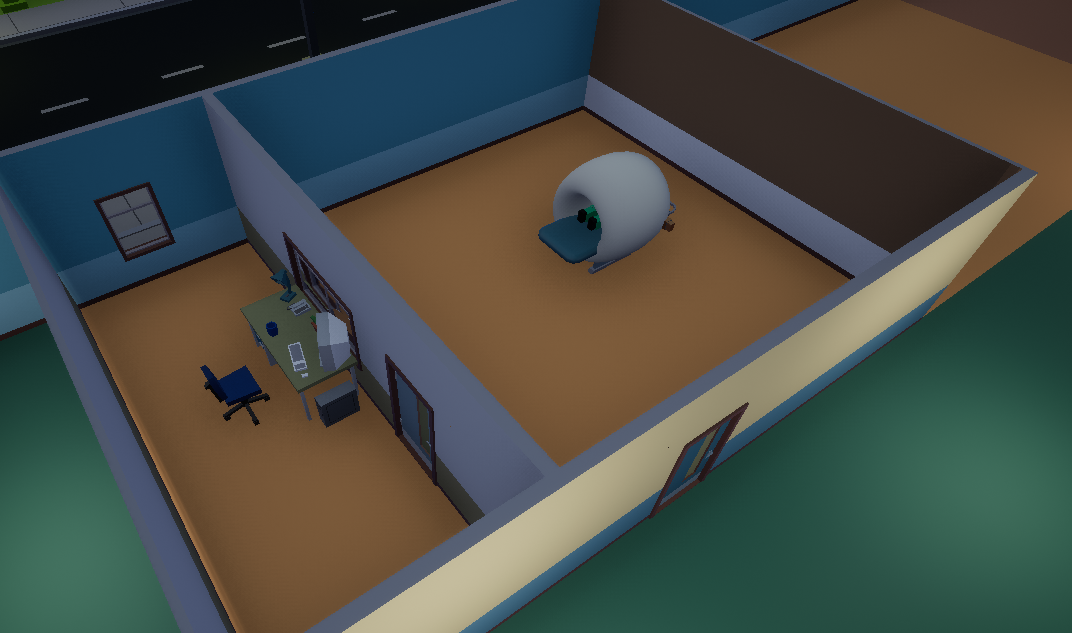 Messages
I've added a message window that will show you relevant information about events that are happing around the hospital and throughout the city. 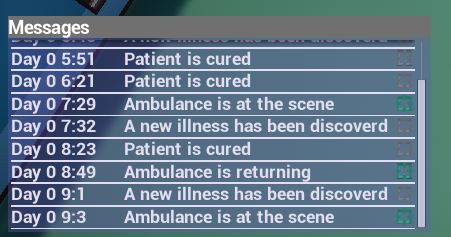 With government funding you don't get payed per patient but you get a set amount of money per day this option gives a different game style then the default option.

You can turn on the government funding option in the game options in the main menu.

Ambulance routing
I've created an update for the ambulance routing, the major fix was released with 0.3.4 and in the 0.4 update I made improvements that build on the previous update.

I will work on adding more content in the 0.4 update and slowly work towards the final Alpha update 0.5, with the 0.5 update all the game mechanism will be in place the game will move into an beta state with and I will work on fixing and improving the game overall, the focus from 0.5 onwards will be a lot less on new content (since most of it will be implemented by then).

why there is no doctors in the doctor room ?