Dinosaur Fossil Hunter is a story telling simulator where you play as paleontologist, exploring different lands and searching for dinosaur fossil. Search, dig, study uncovered fossils and prepare the skeletons to learn about extinct species and build your own museum!

Dinosaur Fossil Hunter is a story telling simulator where you play as paleontologist, exploring different lands and searching for dinosaur fossil. Search, dig, study uncovered fossils and prepare the skeletons to learn about extinct species and build your own museum!

Hit the road to search for fossils of extinct species, that once ruled the Earth. Explore different US States, force your way through mud, water, and various environmental hazards, explore vast terrain, destroy rocks or bodies of water to reach your prize. Use many tools, such as chainsaw, shovel or pickaxe to achieve your goal.

Collecting fossils is not that easy. Especially if you have to dig it by yourself. Use your georadar to search for clues and discover the remains of many extinct species, adding up to the insight about the Earth's distant past. If you think that all you have to do is to find right area, then you are wrong! It's just a beginning. Use your tools to get rid of obstacles, dig bones with shovel and pickaxe. But... watch out! They are very fragile.

Precious fossil is very delicate - you need to carefully clean the bones, making sure that nothing will get damaged before you can finally assemble a complete prehistoric skeleton. Manage your know-how, using the portable in-game tablet and become the world-renown paleontologist.

Even though we’re still one day away from the previously announced date, we’ve decided to surprise you and release Raptor DLC a bit earlier. 🦖

The Raptor DLC will also include: 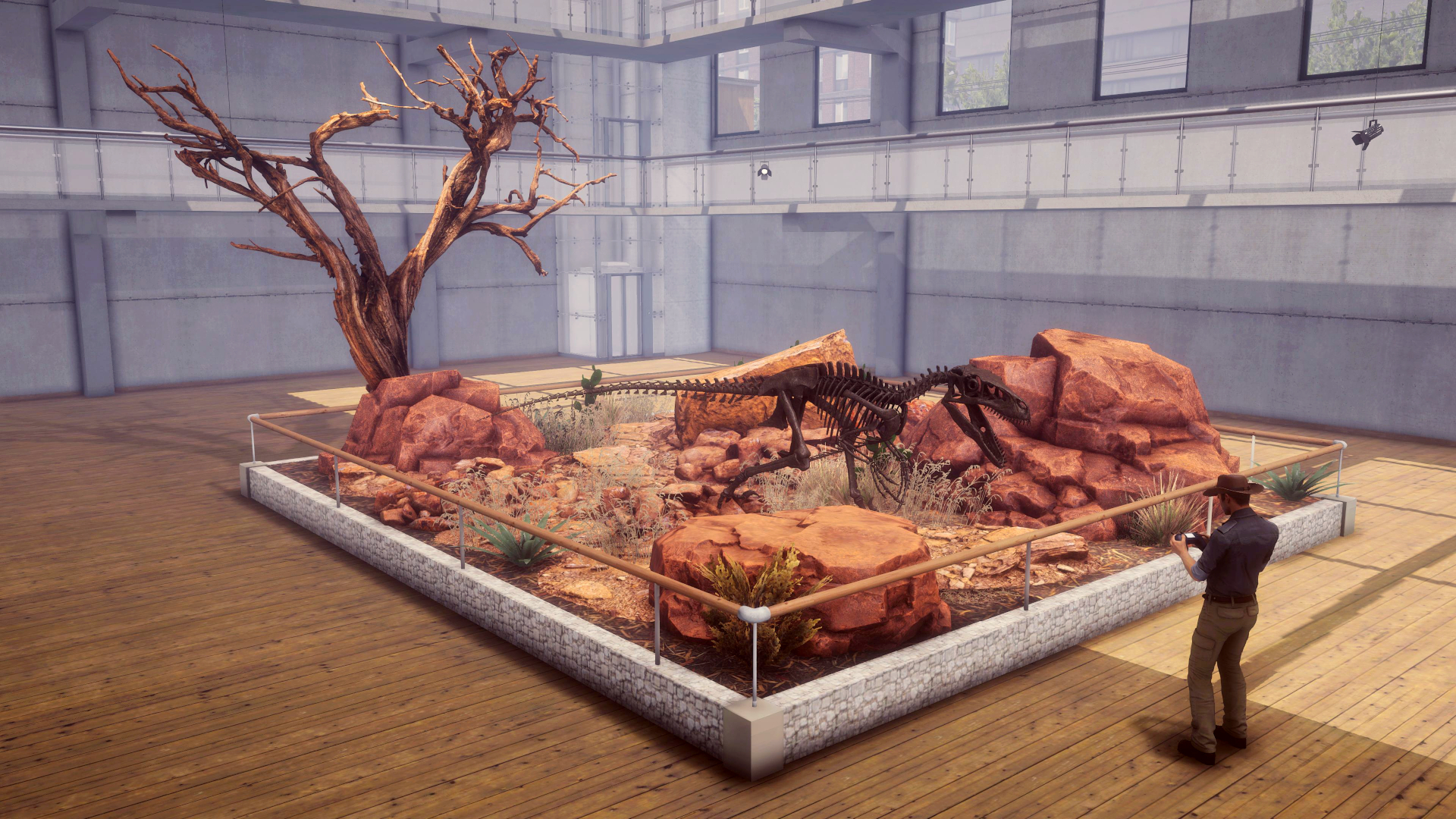 We’re also bringing you Patch v2.2.11 for the base game Dinosaur Fossil Hunter! You don’t need the DLC to get access to this update – the update will be available to you in the Steam library just like all the previous ones.

🎄Treat it as an early Christmas gift from us. 😉

If you are curious to learn more about Utahraptor excavation don't forget to join Paleontologist Danny Anduza on his Twitch channel today at 12pm Los Angeles time (that's 21:00 CET time), he will start with Fossil News and then begin playing the game around 2pm LA time (around 23:00 CET time). 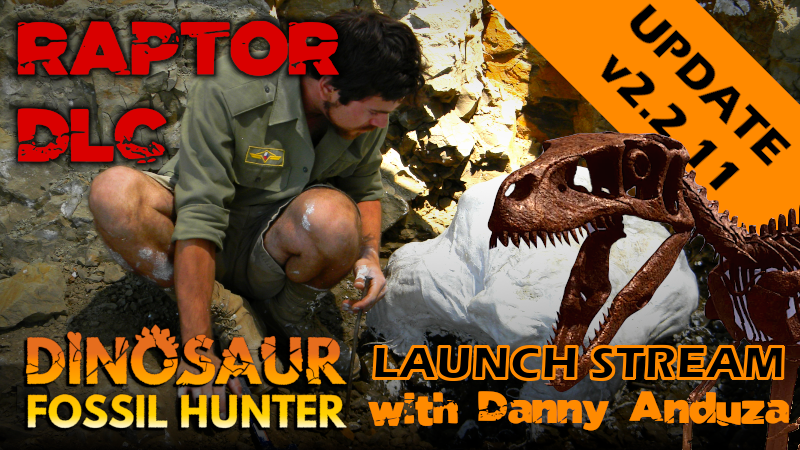 🎄All that’s left for us to do now is to wish you a wonderful Christmas time, full of family warmth, happiness and excitement… and with some dinosaurs in between. :)

Dinosaur Fossil Hunter Raptor DLC is coming to Steam on December 21 along with a new dinosaur skeleton for you to assembly – Utahraptor ostrommays!

A lot of Dinosaur Fossil Hunter content is coming your way! Patch v2.2 and Designer DLC have been released! Design and paint dinosaurs to your liking...

See the wonderful museum and exposition designs of our player community and winning entries of our Museum Contest!

Wow you guys did a real great job on your devlog!

Looks very promising!
Especially that this is more of a niche hobby