et the adventure begin! Play as Aura, a strange girl who dreams of a world beyond her own - of the place where she truly belongs. Setting out to find the haven of her dreams takes Aura on an adventure across many worlds full of wonders and terrors. Overcome challenges, awaken new powers and fight perilous enemies to discover the truth of Aura's universe and the key to escaping it.

Havencall is an adventure and a work of art for PC, Mac and Linux, and potentially mobile devices. 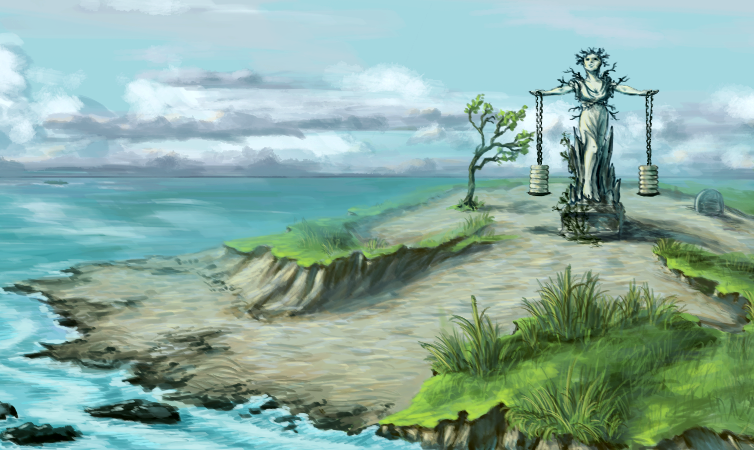 Aura is a girl with questions. Her small world is surrounded by an impassible space-time barrier, and she wants to know why. What is beyond the barrier?...

A deadline approaches, we have a whole world to complete, but at least Erithos is done!

Development has been kicked into high gear as we prepare for IndieCade and head for a September release! New environments, character art, revisions, animations...

I absolutely love the character design, both original and beautiful. You have so much talent!

Thank you for the awesome compliments! Glad to know you're enjoying the character design! :)

Thanks so much! Glad you like where we're going with it! :)

Very interesting... will track this game!

Thank you for tracking! Much appreciated! :)

Teresa Moontyners - In the lair of the beast Point and Click