We made it! We are proud to report that the first third of Havencall (world 1) is completely done, playable, and has even been (lightly) tested! We also made a trailer, and were able to submit the game to IndieCade Sunday, the day of the late deadline!

It's been a bit of a roller-coaster ride for us over the past few months. Until recently, we kept asking ourselves: will we be able submit Havencall to IndieCade? Can we finish enough of the game in time? Will we have the time we need to make a trailer? With every milestone reached we would gain confidence, and with every hitch, added feature, or improvement, we would start to wonder again. But in the end we made the deadline and are feeling pretty accomplished after that big crunch.

So give our trailer a watch and let us know what you think! It shows gameplay and cutscene footage from the first third of the game, as well as a few stills/teasers from the other two thirds of the game (worlds 2 and 3):

Please note that for this deadline we didn't have time to get the higher quality microphone that we plan to use for the in-game voice acting. So never fear, the mic quality will be much better in future trailers and the game itself. There's currently no voice-acting in the game, but we hope to add it over the summer.

So what have we done development-wise since our last update? So much I'm not sure where to start! Here are the biggest things: 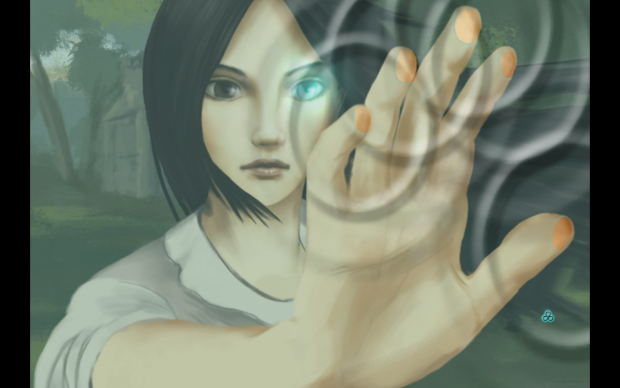 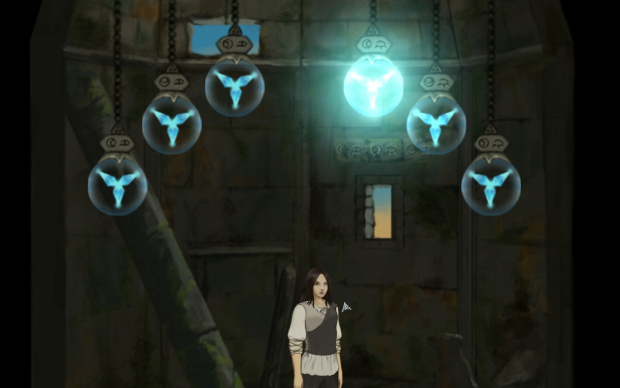 Jamie, our composer, was able to come over and work with us in person the last two weekends in a row, which was awesome, as we could easily give her feedback and hear her musical ideas. It was much more efficient than our usual long-distance working process. Here’s what Jamie was able to complete in just a few days: 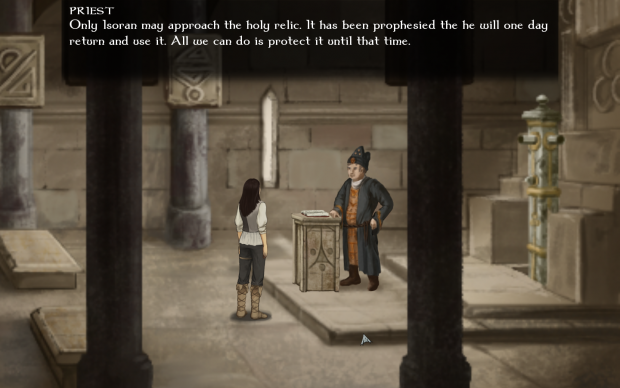 We could not give Dean, our sound designer, very much time given this tight deadline. However, he was able to get us quite a few great sounds, and he plans to revise and add much more as development continues. He made nearly everything for world one in just a few days: 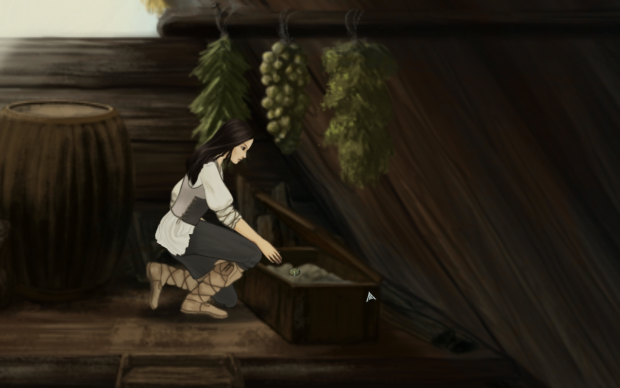 We are still far from a finished game, however we feel relieved that we made the deadline, and happy to have the first ⅓ of the game completely done. We’re excited to continue pushing onward and share Havencall with you later this year!

Not meaning to offend the voice actor in any way (I'm sure she's done her best), from my point of view I think her voice comes across a bit too soft and whiny. I think she's got a great tone but needs more clarity and confidence.
The game looks great, albeit a few animation that look a bit stiff, which I'm sure you are planning to revise anyway.
The music has a great evocative quality and adds a tone of melancholy to the story. I think it adds a lot of value!

Congratulations on making the milestone! You should all be very proud of yourselves, you have a great game to show.

Thanks for the feedback and compliments! Fun fact: I did the voice acting! It was my very first time trying voice acting (I'm the artist, animator and a co-writer usually), and I guess my lack of confidence with it showed through a bit. I will try and step it up a notch next time, or we might bring someone else on to do Aura's voice in the end.

Which animations were you thinking looked stiff? I've been thinking of revising her default run and her back facing 3/4 view.

Glad you liked the music - Jamie did an awesome job with it!

Well, the run animation is definitely one that you have to look at, it feels mechanic. Try to add a bit of variation in her movement, like subtle wobbles and tilting. You have to remember that when you run you constantly shift your centre of gravity. As it is now it feels very close to linear tweening between a couple of points. Try to add some momentum by weighting the keyframes.

Thanks for the feedback! I'll keep it in mind when I revise the run animation. :)