*** Hello! What we need the most right now is Your feedback on the project. So be free to tell us what you think! ***

GAMEPLAY VIDEO: Youtube.com
Gaslight Horror combines turn-based tactical gameplay with intensive FPS combat. The story takes place in the city of Rivermouth situated somewhere in the classic Lovecraft country. Command a team of romantic era investigators in a battle against cosmic horrors and cults worshipping them...

Arkham Horror - style metagame : build your own mansion, fight against other factions in a city map.. 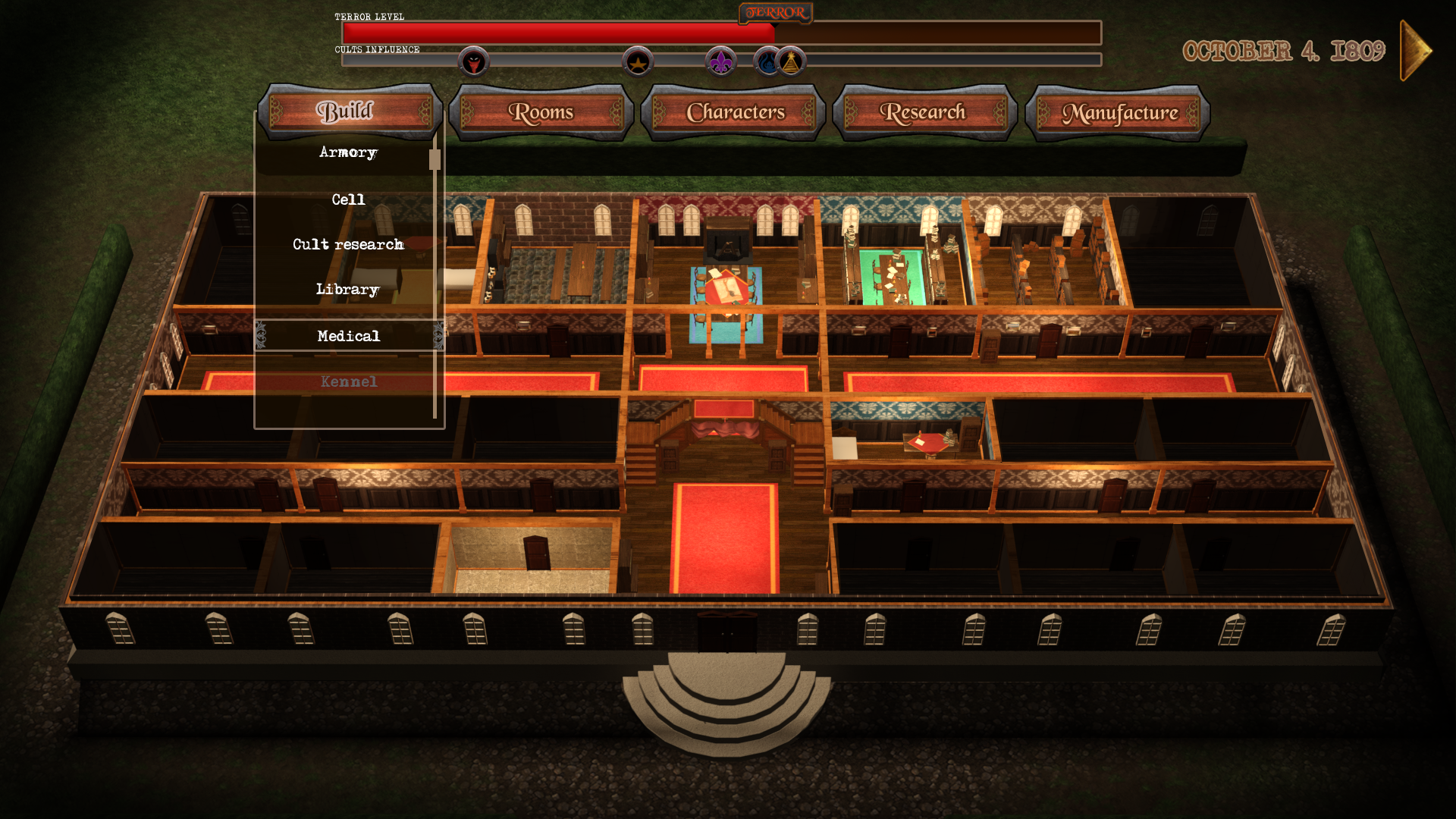 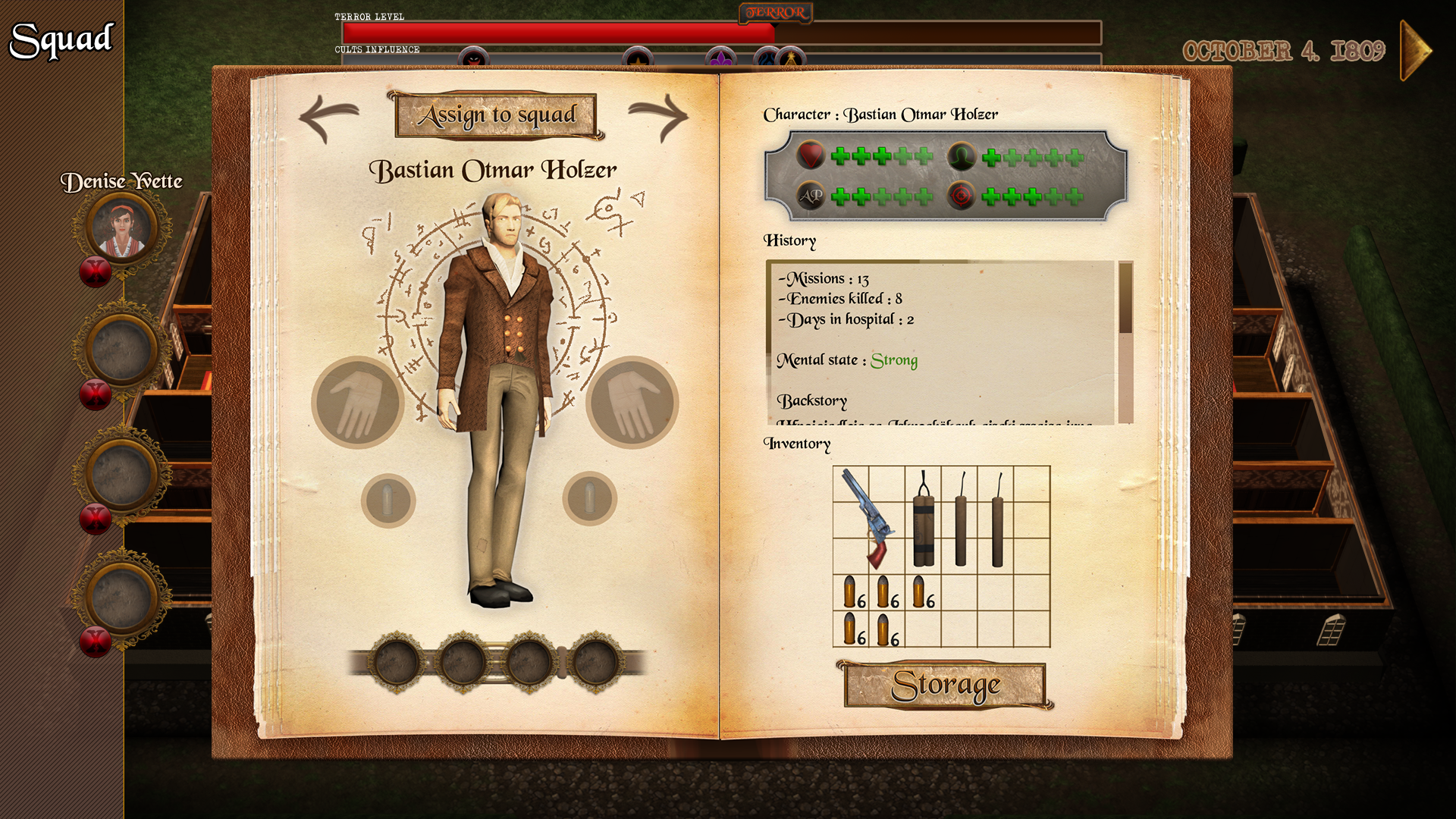 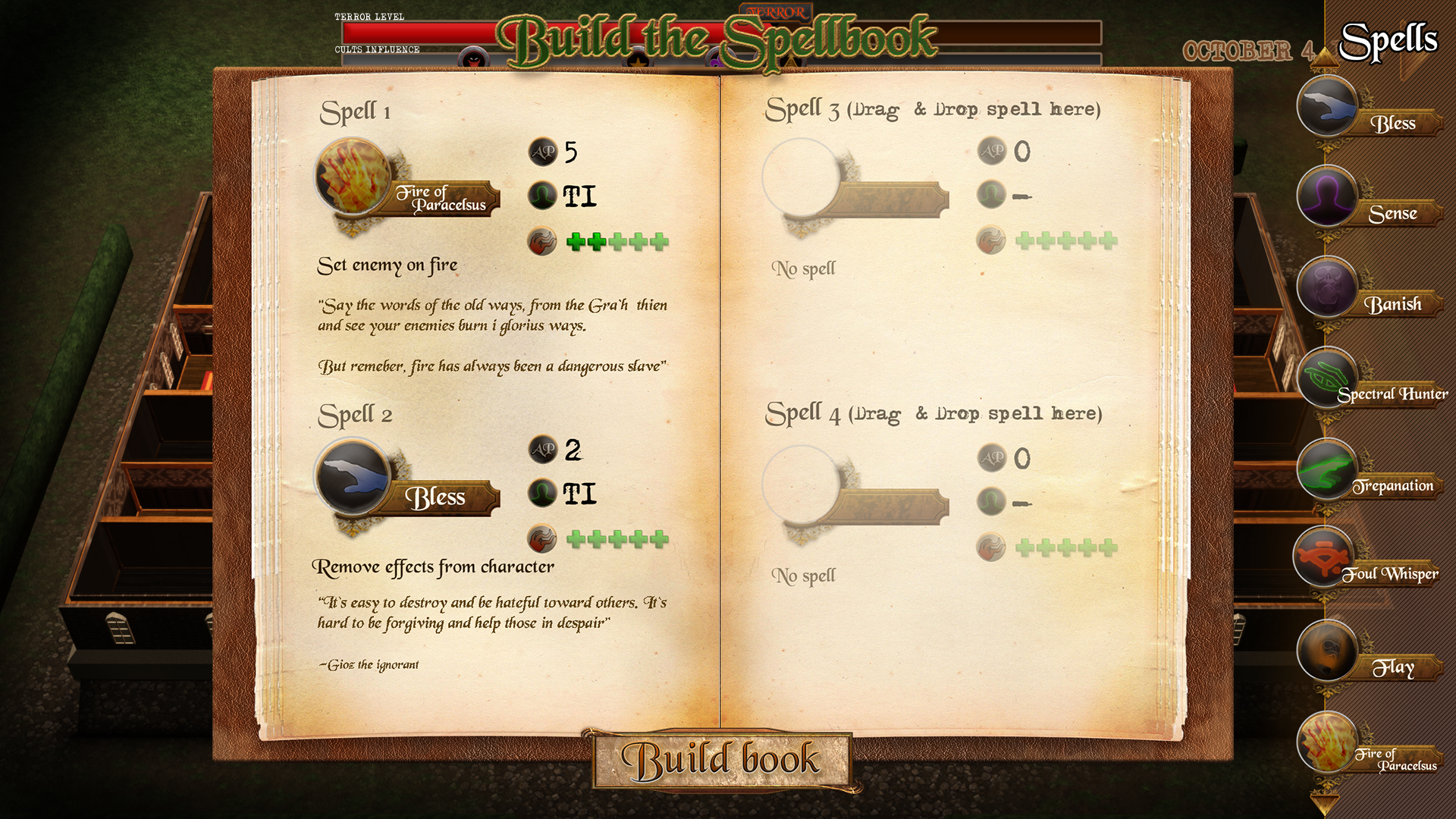 Thanks for voting and helping Gaslight Horror on it's quest to become the 2021 Indie of the Year. You are now in with a chance to score some free games. Help this game secure more votes by embedding the widget (or link) we have included below on your favorite sites.

Gaslight Horror is peculiar mix of turn-based tactical game and FPS: you command a squad of characters with a limited amount of action points but observe the world around you from first-person view. You see only what your character see. When shooting, you have to actually point the gun, aim and shoot.

However, we found out early that this combo caused some issues. For example, a typical player hasn't used to counting using APs when moving in FPS view, or following a grid. Other problem included the loss of situational orientation when the changing the character.

The latter problem prompted us to add a friendly AI to the game. The player can choose if he or she wants to move all characters in first person, or use one characters point of view to give commands to other characters. If the latter is used, the character ai will take care of executing the orders. We believe there are fans for both solutions.

These problems can also be mitigated in the UI which I will go through next:

In the middle of the HUD is the reticule showing the area your bullets would land. You aim just like in any FPS game, by using the mouse. The small numner on the right top of the reticule is the current shooting AP cost. Mouse wheel can be used to add more APs. (Naturally, the reticule will shrink!)

You move by using WASD, but in grids. Looking at ground and pressing right mouse button will draw you the shortest route, seen as the green and red shoe symbols on the screenshot above. The red shoes indicate the area you may not move this turn, as your APs will not take you that far.

On the left down is the AP amount of the current character and the stance. In the down middle are your inventory slots. On the down right is the bullet count indicator.

The minimap on the top right is a very important aid when moving with the character and for situational awareness. It shows the currently selected character, other characters and enemies in line of sight.
On the top left are the characters currently in the team. You change characters from function keys.

The command system layer is currently being designed on top of this UI. That probably will mix things up a bit. Otherwise the basic UI feels like a good starting point for the project for us right now.

Some notes on the metagame design: inspirations, aspirations and ideas.