For this week's blog, we take a look at what's happening with Firstborn in early 2017, as well as some of the features you can expect to see going forward.

For this week's blog, we take a look at the features and updates you can expect to see in early 2017.

The release of a beta version of GameMaker Studio 2 has created an exciting opportunity to upgrade some of the features in Firstborn. The new development environment offers a host of new features unavailable in the original GameMaker Studio. While there is excellent support in place to make transferring projects from the older version as painless as possible, there will inevitably be some elements of the code that need to be revised or updated. At time of writing, the transfer is mostly complete and currently being tested for bugs

For me, one of the most exciting new features offered by GameMaker: Studio 2 is the inclusion of support for animated tilesets. This will allow for much livelier levels in Firstborn and open up a host of options to help bring our savage world of swords and sorcery to life!

In preparation for the arrival of more enemy types and another hero to battle alongside the Gladiator and the Slaver, Firstborn is getting status effects! The first of them is "Stunned". Stunned units are temporarily disabled and will miss their next turn.

Clever use of stuns can see whole hordes of enemies tripping over their insensible companions while the party heads for safer ground.

The AI is also getting an upgrade, with a range of new parameters that affect where an AI character will move, and which hero it will target. These parameters will allow for the creation of enemies with different priorities and levels of tactical awareness.

Every enemy in Firstborn follows a set pattern of behaviour, but not all of them are simple. In order to prevail against their monstrous foes, the heroes will need to learn and ultimately exploit the behaviours of each enemy type.

With the improvements to the flexibility of the AI, development has also resumed on new enemy types. The enemies in Firstborn are many and varied, and new monstrosities will be making appearances both on this blog and in the public alpha in the coming weeks. 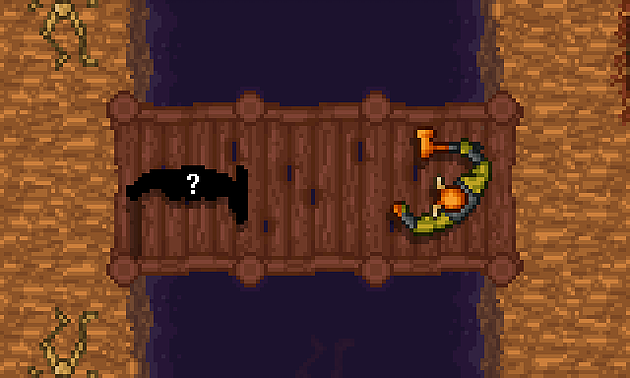 With the threat of new, more fearsome enemies looming on the horizon, these seem like dark days indeed for the world of Firstborn. But hope remains - a new hero is on the way!

The Guardian brings her own set of mechanics and a range of skills ideally suited to taking down some of the new foes that the heroes will face in the coming weeks.

Thank you for reading, and I hope you enjoyed this week's Firstborn development blog.

Join us next week for more behind-the-scenes development stuff!

Keep up the work, looking forward to future updates.