Fated Kingdom is a digital board game for 2-4 people with full freedom of action in dark fantasy setting. The Kingdom of Kinmarr is falling apart, and in order to survive, players need to roll the dice, draw cards from the decks and move their characters along a dynamic game board. 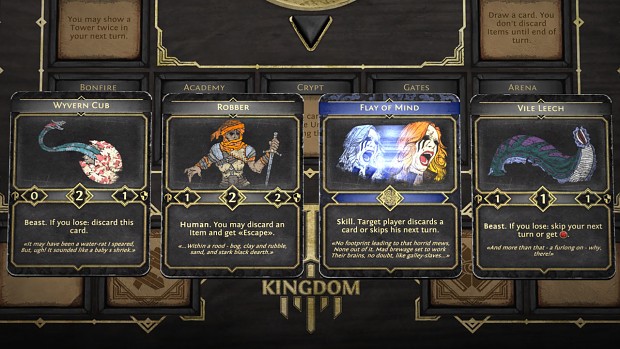 In this 33th Fated Kingdom update, we fixed many bugs and issues that have been inconvenient lately. Now we are starting preparations for the release, which is currently scheduled for the first half of this month. Also in the next couple of days we are going to release a free demo version, in which there will only be starting content and a Hotseat mode for two players. 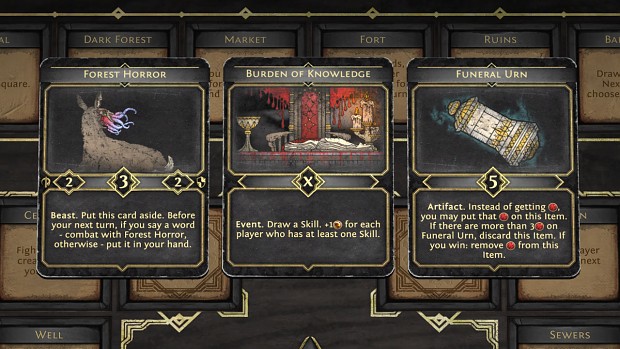 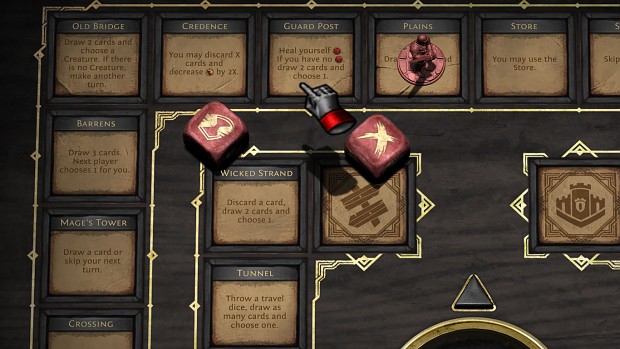 This update may be called one of the last steps to release of Fated Kingdom. We added new content, improved game balance and worked on technical issues.

We continue to patch the game after refactoring. This update fixes a lot of problems that you might encounter. Now Fated Kingdom is much more stable.

The last major update came with a week delay. Therefore, this time we decided to patch the game a week earlier to deal with minor errors.

Seems it's an interesting card game with adequate price on Steam. Constant support and often improvements are also very nice.

Thank you for the kind words!

Hello! At the moment Fated Kingdom has no demo version. Now comes early access. If you want to try the game, you can buy it on Steam.

You can do it very soon!

hi, if you are the creator of this game and this is the actual website are you planning on adding a feature so that people with no friends can just you know play with other random players?

Hello! Yes, we plan to improve the mulutiplayer, and in the next updates we want to add support for public lobbies. Follow the news!