Fated Kingdom is a digital board game set in dark fantasy world with online co-op for 4 players. 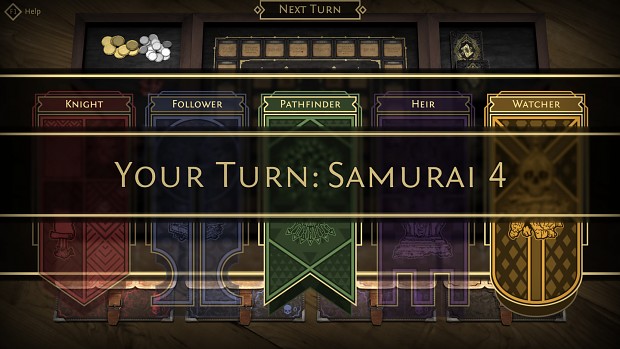 «Spark of Betrayal» - is the fifth major update of the digital board game Fated Kingdom. And this is the biggest patch that we have ever released. The main theme of the update - battles between players. Most of the new cards and squares somehow hurt other characters. Can you eliminate all competitors and take the throne of Kinmarr? 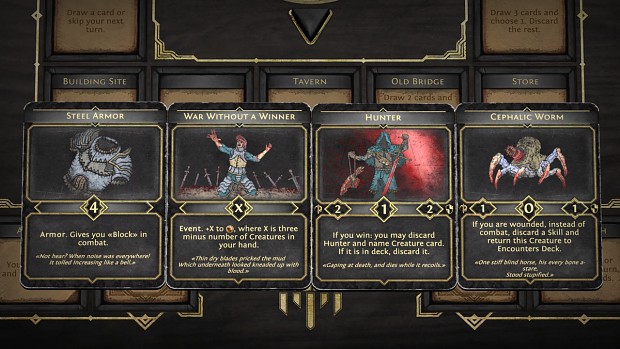 Undead, apocalyptic cults, ancient ruins captured by monsters - all these misfortunes put Kinmarr on the brink of existence. But what is their root cause? Some believe that this is the curse of the Old Kingdom. Others think that the profane research in the walls of the capital's castle is to blame. But others know that the reason is always the same - the human nature.

Even now, when there is no room for strife, people continue to be hostile. Animals do not rob merchants, and the undead do not care about other people's crops. On the roads of the kingdom dozens of thugs scurry about, and marauders gangs keep even big cities at bay.

Among the guilds, too, there are major disagreement, leading to bloody clashes during patrols. The guild Council is divided, even the Heirs doubt their king. It can not last long. One spark - and Kinmarr burned to the ground. 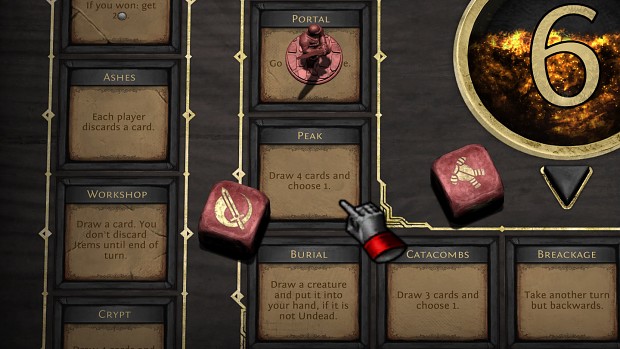 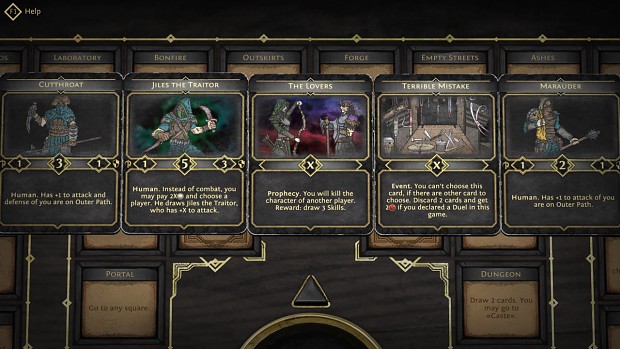 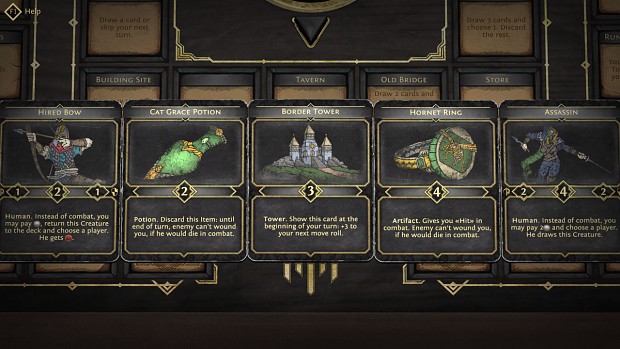