FATED is an upcoming virtual reality action-adventure experience set in Norse land during Ragnarök. This project is being developed by a dedicated team within Frima.

Thanks for voting and helping Fated on it's quest to become the 2022 Indie of the Year. You are now in with a chance to score some free games. Help this game secure more votes by embedding the widget (or link) we have included below on your favorite sites.

Developer Frima Studio has announced that its debut virtual reality-exclusive game, Fated: The Silent Oath, is now available to play on Oculus Rift and HTC Vive. Fated is a Viking-themed first-person adventure that tells the story of family who must rebuild their life after dark, supernatural forces destroy their home and force them to flee.

The game is episodic, with the first episode - The Silent Oath - being the only one currently available. Powered by Unreal Engine 4, you'll explore beautiful environments, dark caves, and travel dangerous terrain as you attempt to keep your family together. 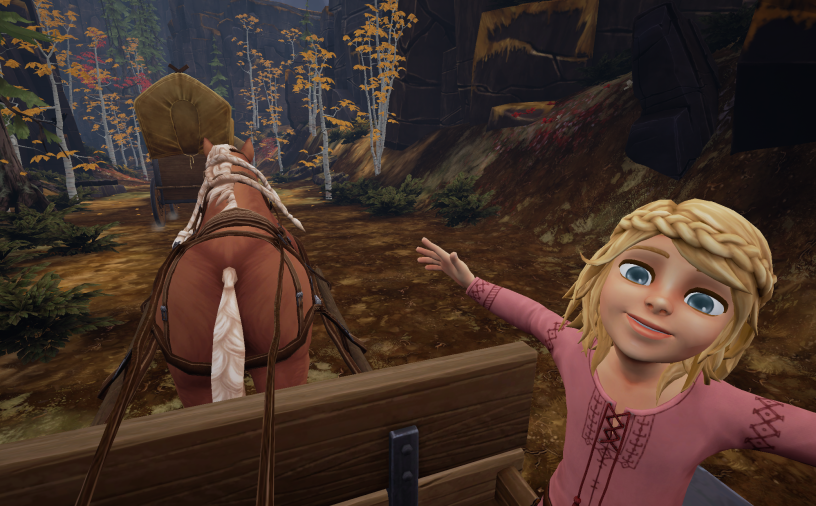 You can buy Fated from the Steam store for US$19.99. The purchase includes the first episode only, with the story arc to continue into a second episode to be released sometime in the future. The game will also be released for PlayStation VR after the hardware becomes available in October.

Keep in mind that if you purchase through Steam to play on an Oculus Rift, you will not receive an Oculus Store key for the game. This is so that the Steam copy can support both the Rift and Vive headsets without the need for a second purchase. You can, however, purchase the game just for the Rift through the Oculus Store directly. 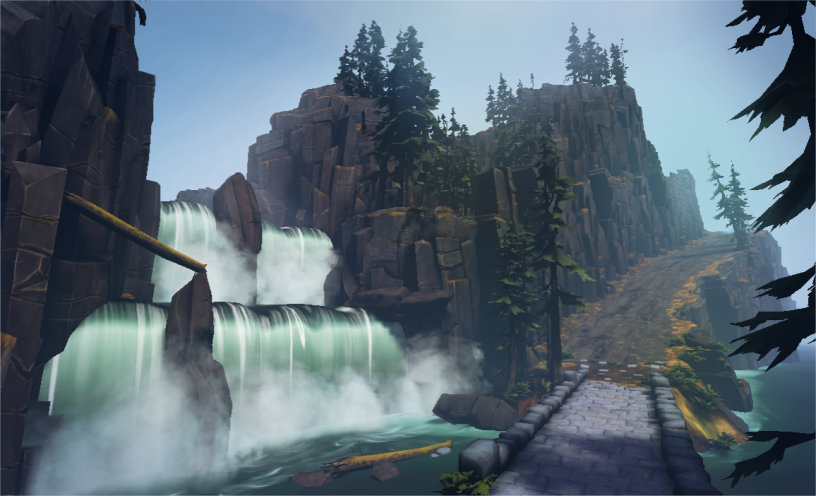 You'll be able to play this soon on the Oculus Rift and HTC Vive.

Fated Is An Episodic Viking Adventure For VR