A good selection system is extremely important for RTS games, a good strategy game will allow the player to select their units and buildings in many different ways. Most basic strategy games should at least have a simple rectangle selection tool, and maybe some custom selection tools as well such as the one in SupCom 2 which allows paint-mode selection and even though I’ve never really tried it I’m pretty sure it can be pretty handy in certain occasions. Other selection methods in RTS games can be also helpful : setting groups, smart selection ( like in KKND ), selection by path, any sort of additional way of managing the game’s objects is always welcome, as long as they don’t replace the basic ones. Now, I’ve seen some indie strategy games which actually only had that basic rectangle selection tool but lacked the real features like adding or removing objects from your selection, those small but significant things are what differentiates a good strategy game from a mediocre one.

Any sort of strategy game should have at least these features : 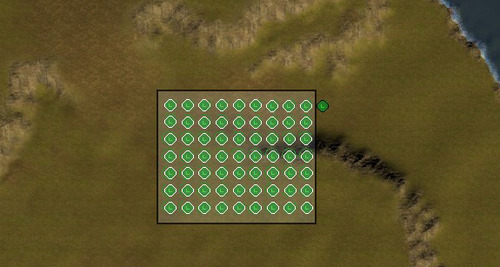 Here’s a demonstration of the “good” basic rectangle selection system… 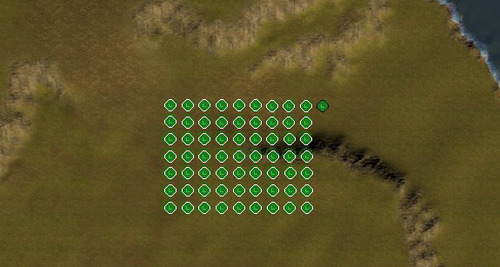 Obviously selects everything that interacts with the box 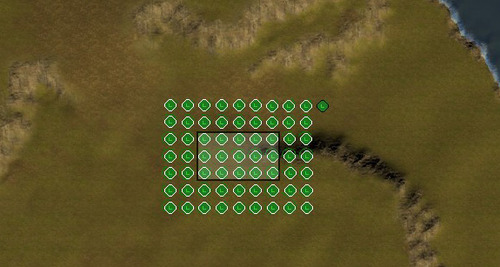 We do the same thing while holding ALT 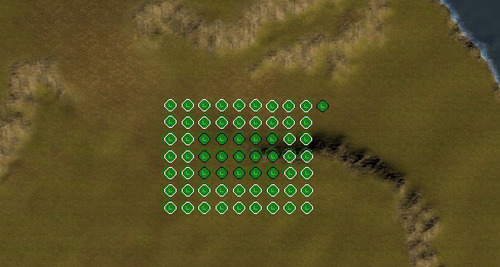 And BAM! all those units inside that selection were deselected.
If you hold SHIFT, you should be able to add units to the group. 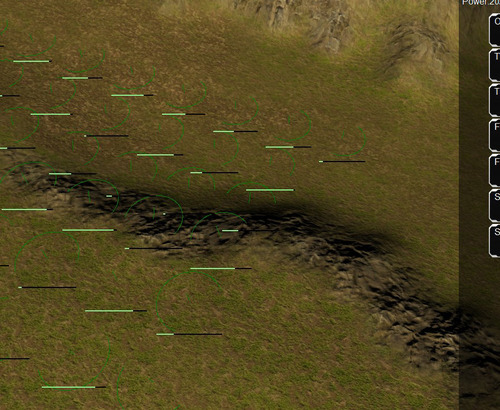 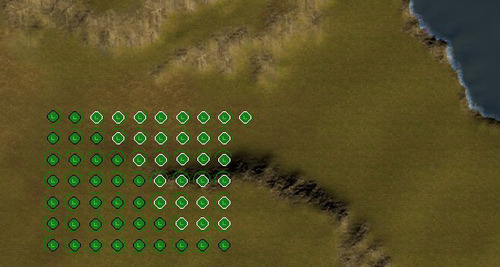 Which selects all units of the same type that are visible on the screenIt’s simple as that !


Smart selection is also an important thing to have if your game has a lot of different selectable objects next to each other. When you have few units next to a base and you select all of them, there’s a high chance that you don’t want the base to be included in your selection, smart selection filters out the improbable selection and makes your life easier.Strategy games need to allow players to have different methods of selecting their units, ability to select however you want is really important, like customizable shortcuts that select certain groups of units.

The more freedom of management you have, the better it is.
Realize that not everyone plays the same way as you do, think about all those crazy micro-management Koreans !

Not dead, just slow at updating my blog

Honestly said, at the current moment all I want is your minimum attention which is why I don't update much :)

Some real advanced stuff is going on at this current moment !

It's been quite a while but I've finally finished porting it.

I'm currently porting the whole game from XNA to SlimDX

This might take a while, it's also the reason why there wasn't anything new for some time.

Xerios is really the only one working on it.

Let's say it'll take us a while, the game is still in alpha stages =)

It will take, as long as it takes

Like everyone one else is saying, gz on the water!
I know how much effort that must have been.
Wish our terrain had looked half as good as this.
Keep up the good work!!

Wow. I can't believe I have not ran into this sooner. It looks very promising if it gets into a finished product. I would love to play around on this engine.

Your not dead are you? C'mon man, give us something.

Nah j/k, I'll find some cool stuff to post about soon.
It's kind of hard to post updates here cause of the whole strict moderation thing, which is why I'm not always in the mood of posting news on this site.

Either way, the game is progressing well and I will post once I find some great things to show off