Year 3047, the time of the elected government on earth is long gone. Large corporations now have the control. Their only goals are to earn even more money.

The earth's resources have been used up, but they found a solution for that problem. They started to explore the space and they found a Planet, with a new Kind of Resource which can be used as new effective kind of energy. They called this planet just "Grimstar".

On the planet there was no intelligent life, only insect-like creatures. So it looks like that it should be easy for them to collect all the new kind of Resources off this Planet and his moons.

But they deceived themselves...

Grimstar is a Real-time Strategy game. Build your base in a hostile environment, train your army, gather resources, defend your mining operations. The more you mine - the more hostile the alien environment will become. Your ultimate goal is to completely colonize the uncharted world.

At First I would like to say thank you for the feedback which i get after the Steam Next Fest in October last Year. I use this Feedback to change some points of the core gameplay:

I have removed the time limit in all missions and have replace it thought waves which getting heavier and heavier.

Also the commander unit, which is the only unit which can summon new units, is now a Hero Unit which you can call every time if you have enough Resources.

I have also raise the number of enemies in each level, but each enemy have less power than before. I do this to Increase action of the game.

I start a new Play test Next Week, to get more Feedback about the changes of the gameplay. The Play test is open to all players.

Any Kind of Feedback is welcome! 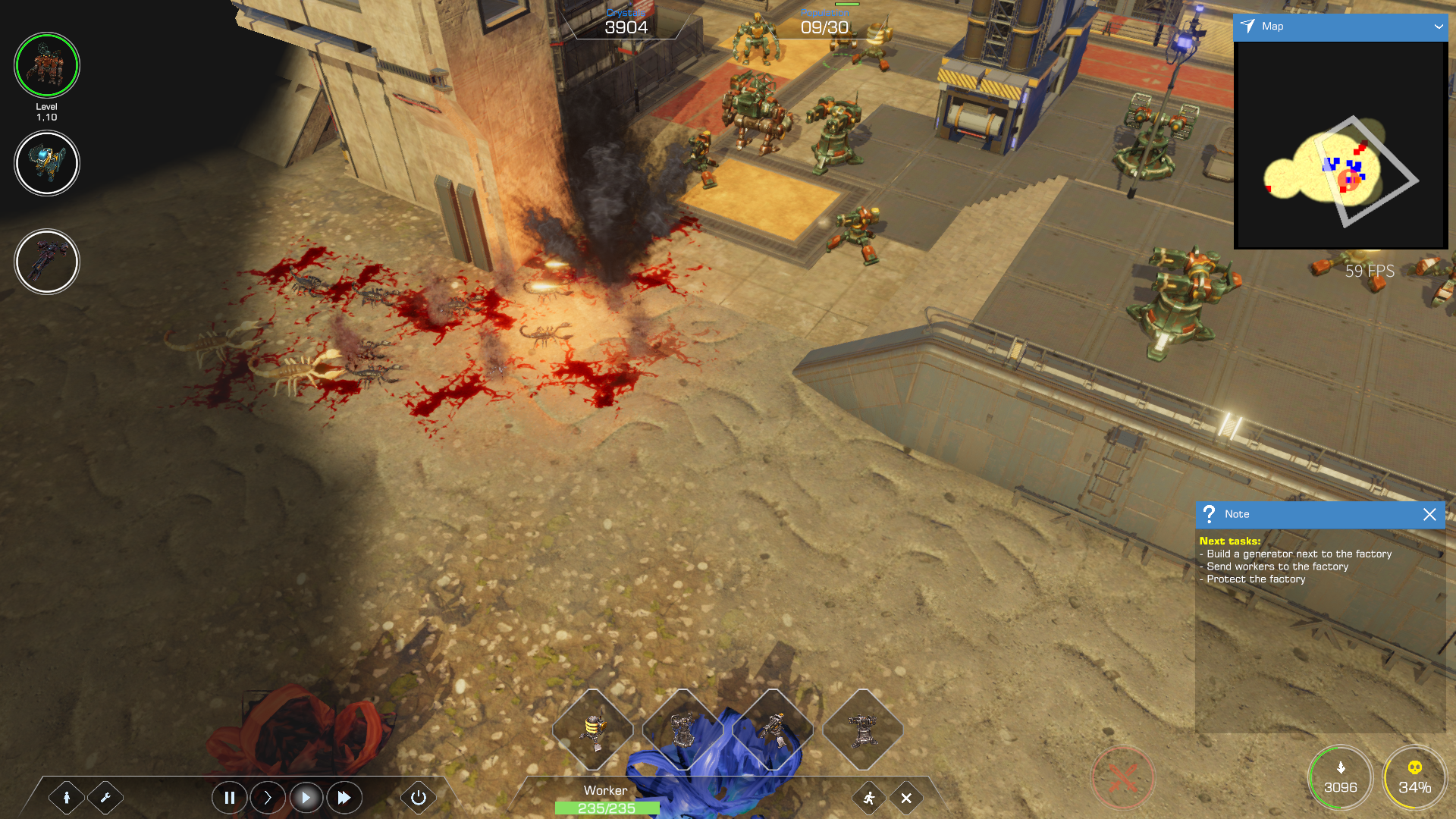 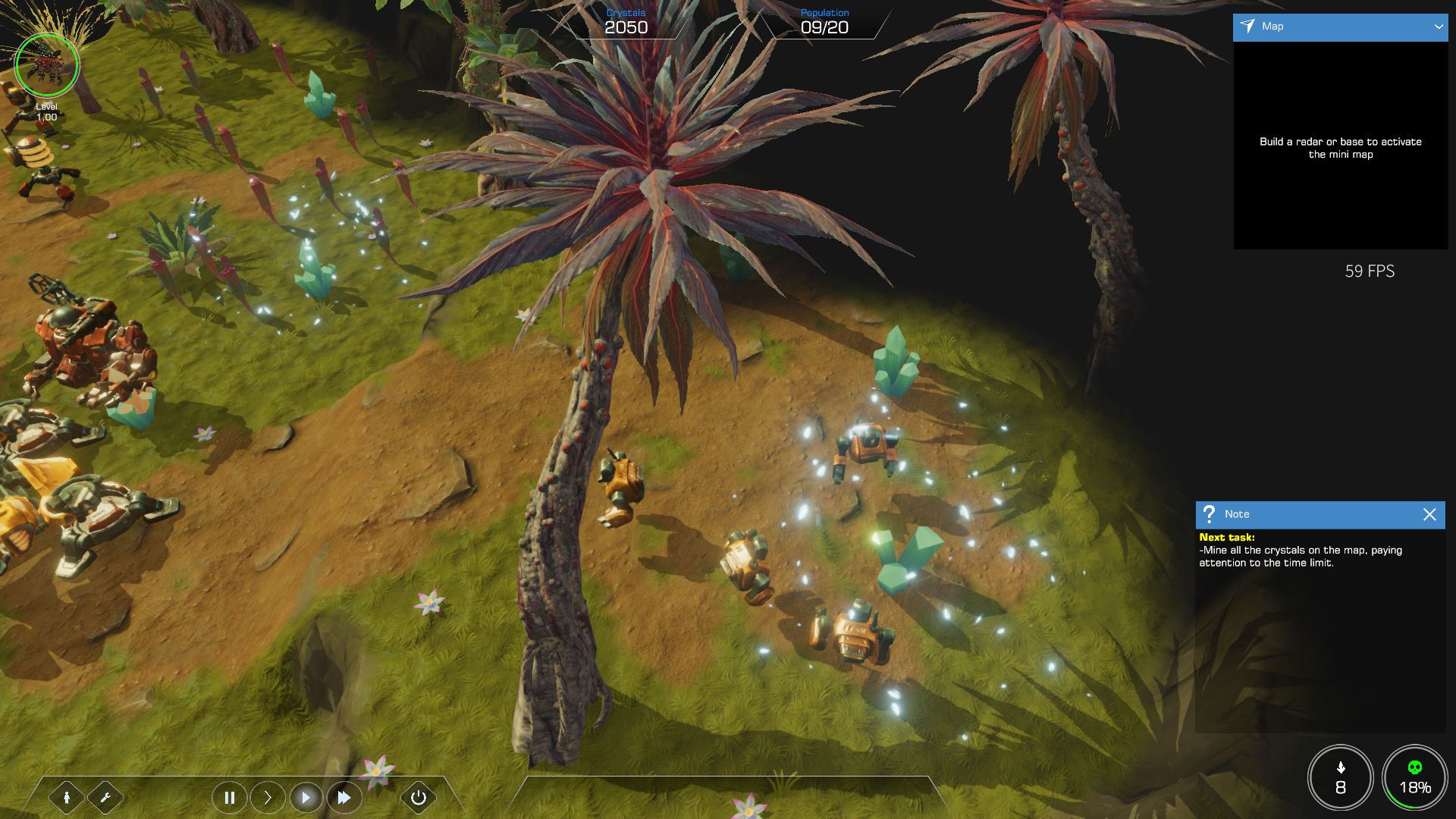 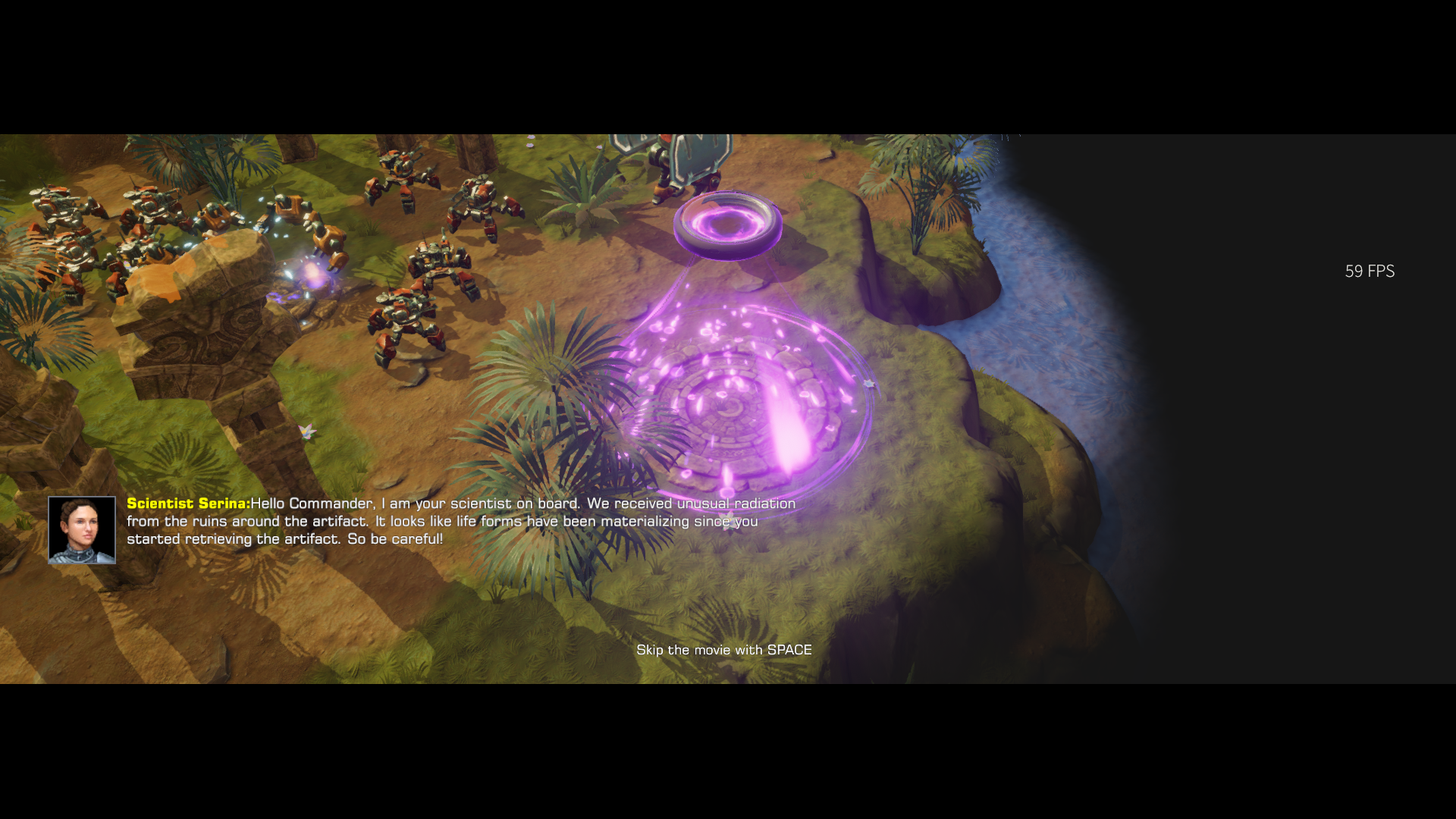 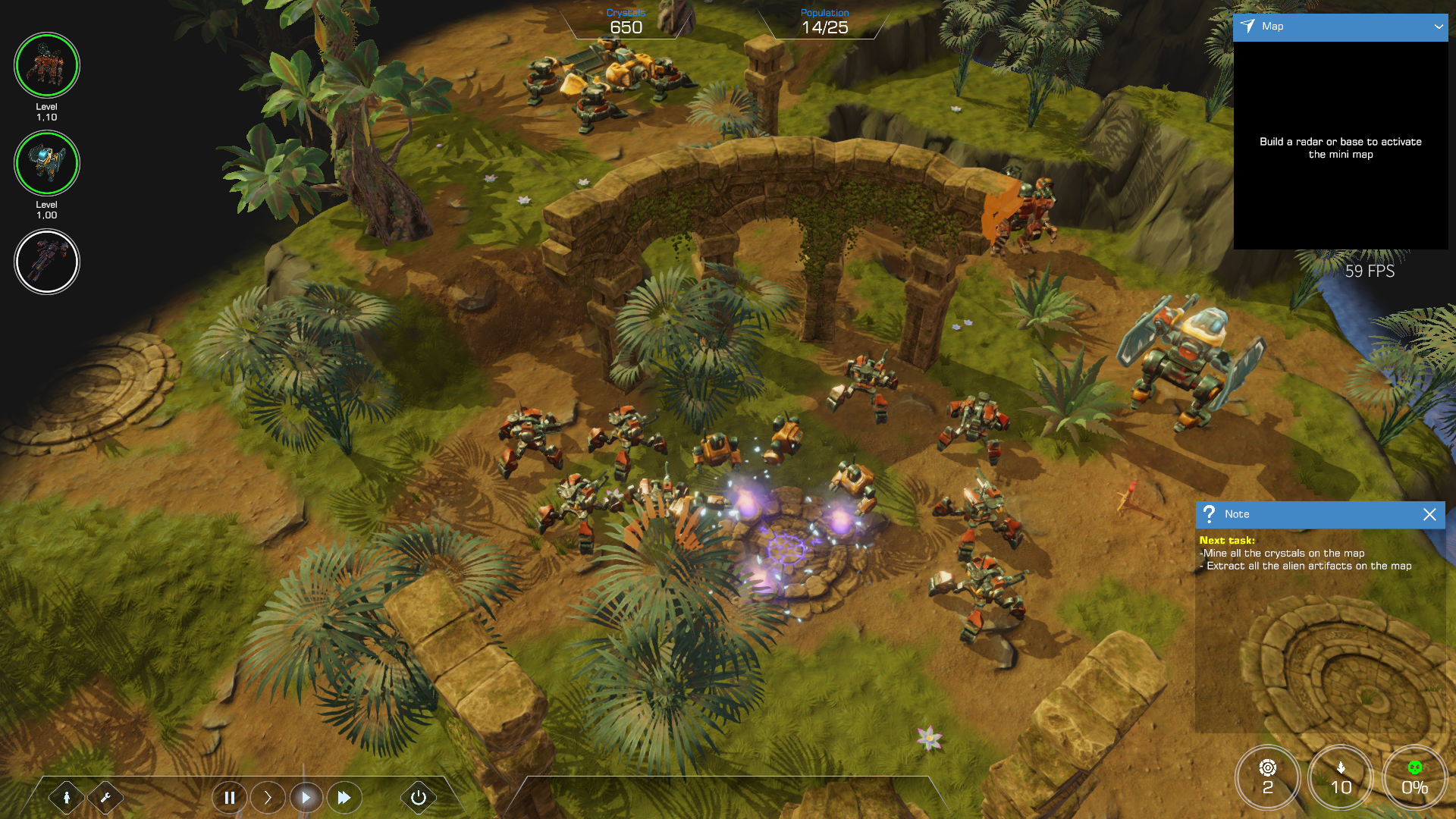 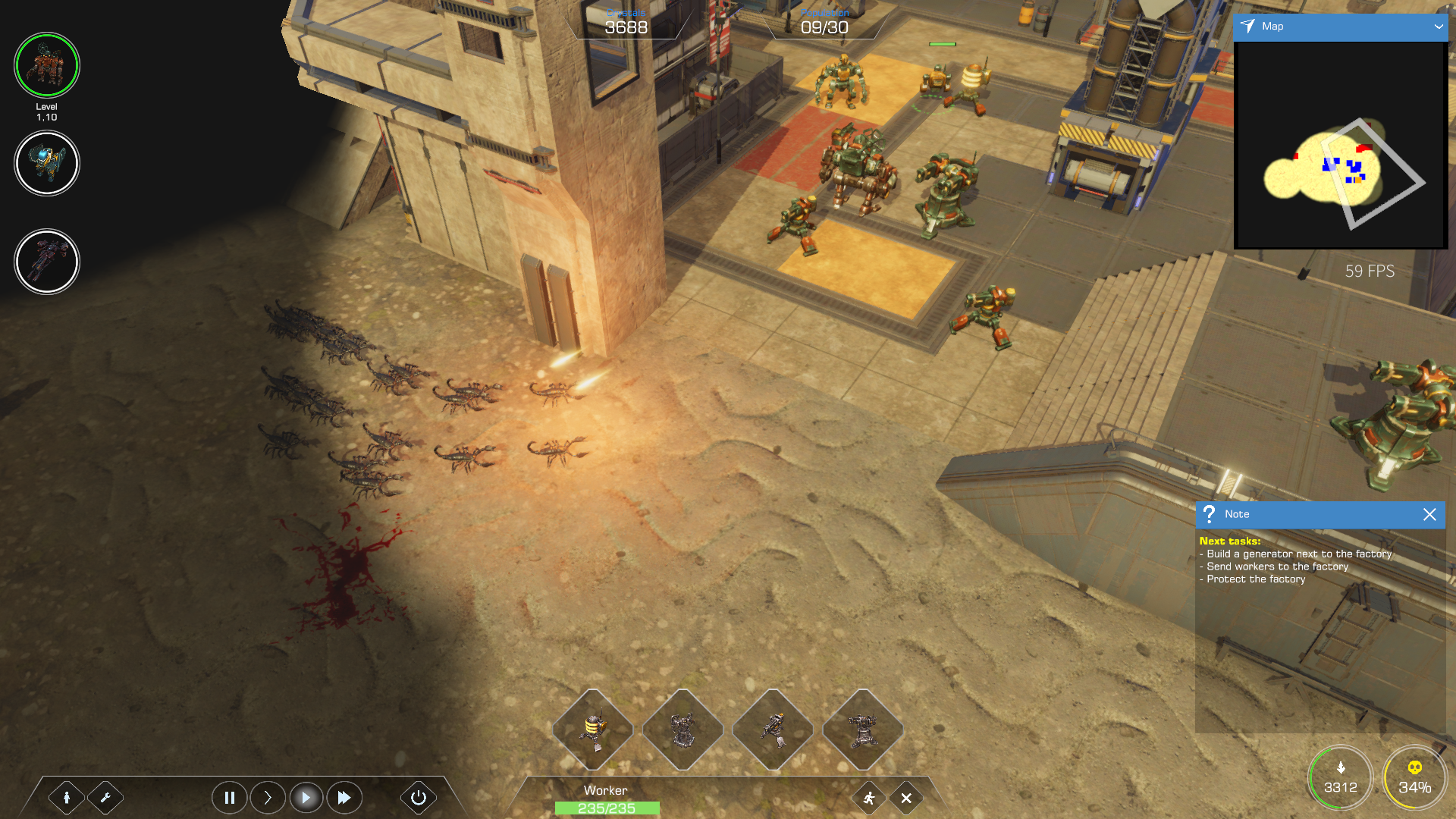 First Pictures of new Map Type with Factorys and Let's Play Videos from Steam Next Fest.

News about New Steam Trailer and German Translation is finished. Also about new Release Data of the Final and Free Version of the game.

Thanks Allot. You can try to play it for free in steam currently (;

Will be checking it out!:)

Thanks allot. Any kind of Feedback is helpful.