First patch of the new year brings several new units as well as many improvements! Hope you enjoy! 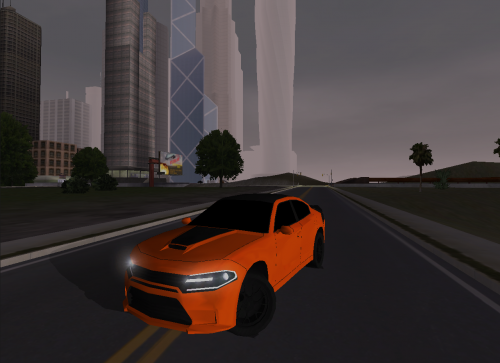 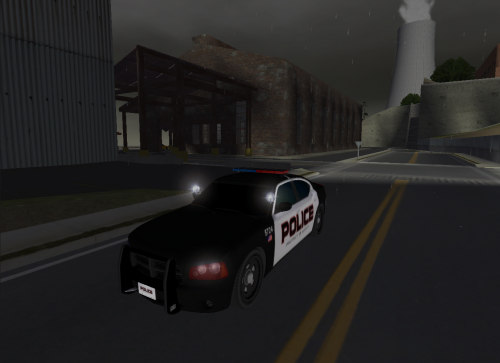 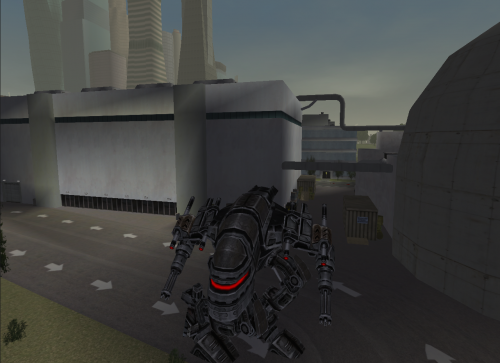 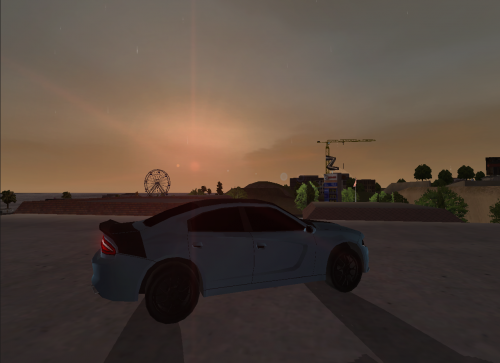 This patch adds a new aircraft, job, records, and tons of bug fixes and tweaks!

We've just announced our ambitious community plans for 2018! New tools, new infrastructure initiatives, new updates to all of our games and more! Read...

Added the new nuclear strike disaster, the mobile Flak Truck, the Throwing Spear and the Boomerang. More in the full article!

Its finally here, after 2.66 years we've made a release!

Amazing game and community,went on thinking it would be a free GTA, but it is so much better with a little bit worse graphics. If you like driving, shooting, texting, talking, flying, swimming, walking, or blowing things up, you'll love this game.

Sorry for not being on much man, been busy, hopefully by next week we will be back in again.

Sorry if you are watching this page and not receiving any updates. This project is in the last stages of development, so there isn't much stuff to show.

I plan on making an update with a full play-through of one of our new maps soon though: Stay Tuned!

Last Stages of Development? What are you posting from the future?