This patch adds a new aircraft, job, records, and tons of bug fixes and tweaks!

• Northrop Grumman E-C2 Hawkeye has been added to the game, this vehicle can spot players for the driver and passenger (much like the sensor twinbow). In addition it comes with a new reconnaissance job, simply fly to the points marked on the radar and then land to collect money for your recon flight. In order for the sensor markers to show up the Hawkeye must be in the air. 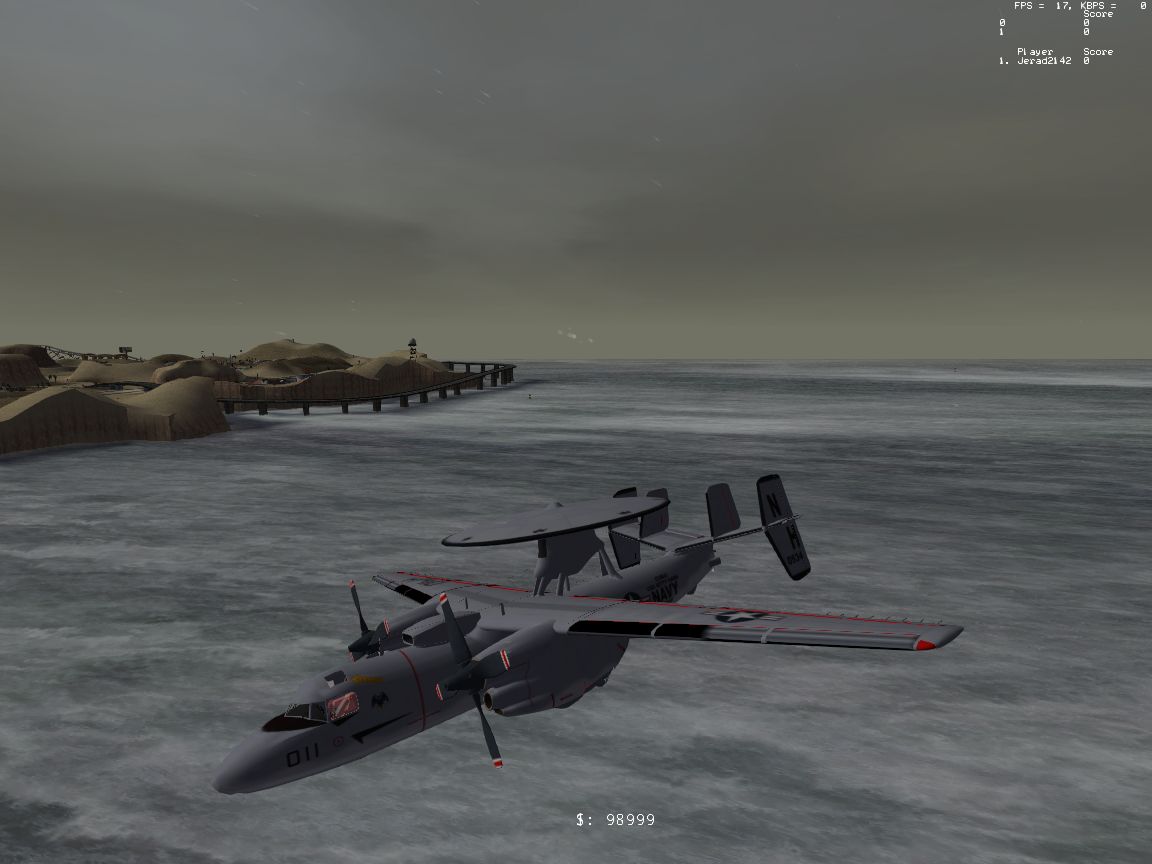 • Added 31 new scores to the high score system, 95% of them are for tracking job earnings and time spent in the jobs, you can now show off just how long you spent grinding at the cash register!
• Added a setting to force team the players on join, say good bye to the pointless team selection screen on join.
• Added 32 street signs to the industrial area and removed the static street in the nuclear power plant.

• UFO Disaster now has 25% more health.
• The delay to repair a street sign now starts after it was repaired instead of after it was damaged, this allows the player to repair it once instantly before having to wait to repair it again (better for team working the street sweeper job).
• Stripper job now pays 1/4th of what it used to.
• Street Sweeper job now pays 4x as much.
• The mutants on MA front lines now die after 2.5 minutes of trying to hunt the player, this should resolve the game getting stuck and the player being forced to hunt them down.
• The Mech’s health on MA front lines has been corrected, it well not stay invulnerable and suddenly die all at once.
• Added a shiny pass to the X7-32 to make it look more futuristic.
• M12 Gun Motor Carriage rounds now have way more range (shouldn’t die midair anymore).
• M12 Gun Motor Carriage now needs to deploy before it can fire, this takes about 5 seconds.
• The new WWII vehicles rounds don’t blow up min air if they run out of range anymore.
• Objective Markers and Sensor Bow Marker now shows up through the fog. 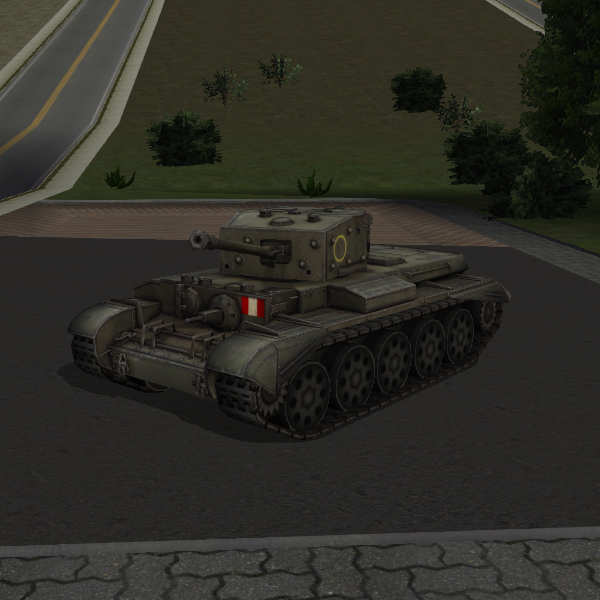 • Fixed a checking system bug that would cause you not to check in if you checked in prior to midnight and then the time rolled over to the next day.
• Fixed some vehicle entry markers being rotated to the side.
• Fixed a minor weapon selection bug with cops that caused them to have weak weapons when chasing people with a high wanted level.
• Fixed some issues with the druggy screen effects that could cause them not to happen at all.
• Fixed an issue with visiting Mars and the spawn screen fade, basically if you went to Mars and then respawned the spawn screen wouldn’t fade blue anymore.
• Fixed a bug in the Nuclear Strike Disaster that allowed players to collect money in areas where no nukes could hit.
• Fixed the DJ light effects board not working, players can now change the lighting in the DJ room once again.
• Fixed the weather service control being also triggered by the DJ booth.
• Stolen debit cards system no longer will report “0 cards returned” if you press the return card button when you have no cards.
• Fixed possible crash with the DM spawn point code.
• Fixed a bug that could cause some planes to be able to fly backward, this should also fix the AI flying backward on the main map 
• Scud Missiles are now type flying, which might help with their network synchronization.
• OGEL Cat will not die on creation anymore 
• Mountain Lions Skin type has been changed to one that doesn’t take falling damage, it shouldn’t kill itself by jumping off cliffs anymore.
• Leaving the Night Club will not cause the screen to fade blue for a second anymore.
• Wheels on the Mobile Flak Truck now turn as it drives.
• The attack of the Quadrupedal Abomination is not called “Antlers” anymore.
• Canada Buggy now is created in its spawn zone.

Play ECW today through our W3D Hub Launcher! San Casina calls to you! Disaster and hilarity awaits you.