Reprising your role from the original game, you will become an agent of the enigmatic ESPR organisation. ESPR was set up to deal with the outbreak of telekinetic abilities among ‘special’ citizens and consequences of the event. You’ll venture to exotic locations, including the outer reaches of your mind, as you attempt to thwart a villain’s quest to obtain a mysterious artefact.

Thanks for voting and helping Esper 2 on it's quest to become the 2022 Indie of the Year. You are now in with a chance to score some free games. Help this game secure more votes by embedding the widget (or link) we have included below on your favorite sites.

Developer Coatsink has announced that it is re-releasing the first Esper game for the Oculus Rift, as a part of a new package called Esper: The Collection. Previously, Esper was only available on its original launch platform, the Samsung Gear VR, while its sequel, Esper 2, was available on both Gear VR and the Oculus Rift as a launch title.

“Both Esper and Esper 2 received a great reception on Gear VR last year, and that positive momentum only increased with the launch of Esper 2 on Oculus Rift. We’re excited to be bringing Esper 1 to Rift so that players can experience everything Esper has to offer.” 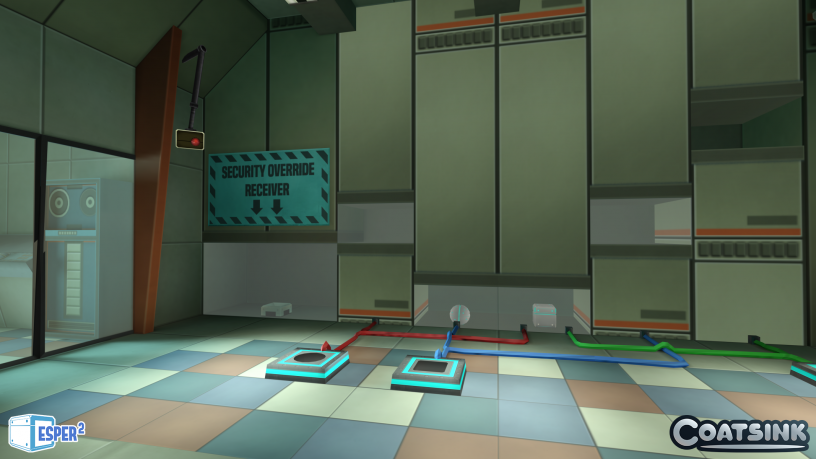 Both Esper games are first-person puzzle experiences. The first game, set in 1975, follows an outbreak of extra-sensory abilities in the population, prompting the government to set up test facilities to gauge peoples’ extra-sensory aptitude. The game sees you inside one of these test facilities, solving problems with your ability to telekinetically move objects from a distance. 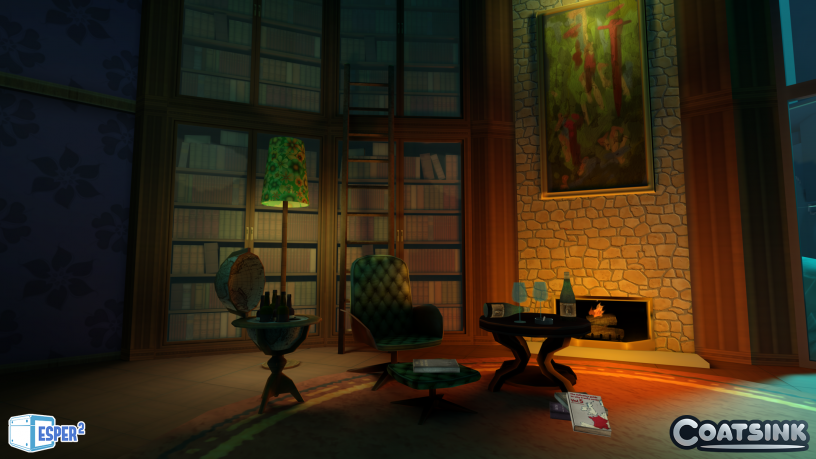 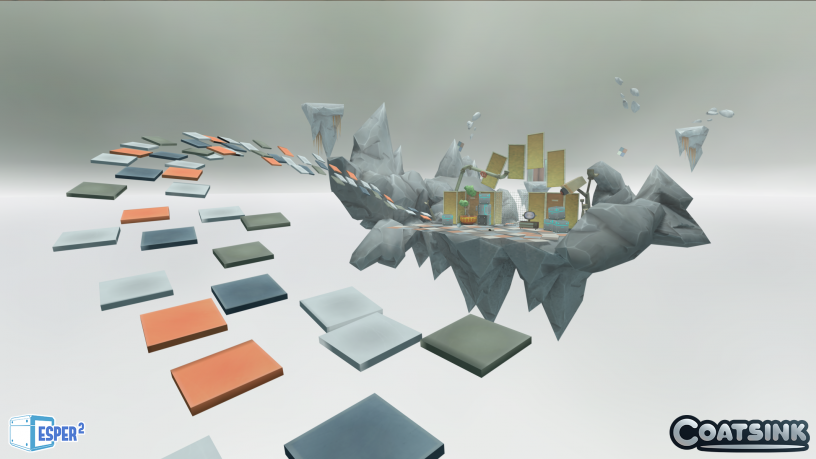