For each challenge offered in the World of Contraptions levels, you can count on a gigantic collection of blocks with different types of functionality. Structural blocks to define the shape of your contraption, wheels for movement, motors to give life to your creation, in addition to several other auxiliary blocks that can be useful to overcome different types of obstacles.

If you liked it, consider following it:

Hello everyone, finally after a long journey we have reached the final version of the game, first I would like to thank all the players who gave a vote of confidence and purchased the game in early access and especially those who provided valuable feedback. With that, you enabled the progress of the project up to this point.

This update is more symbolic with few additions, as the game has been completed throughout its early access. And speaking of early access, below is the summary list of all the additions that were made in early access:

In this specific update, an overall leaderboard of the best players of the main campaign has been added that shows the players who most conquered the best times, smallest complexities, smallest blocks and smallest weights. 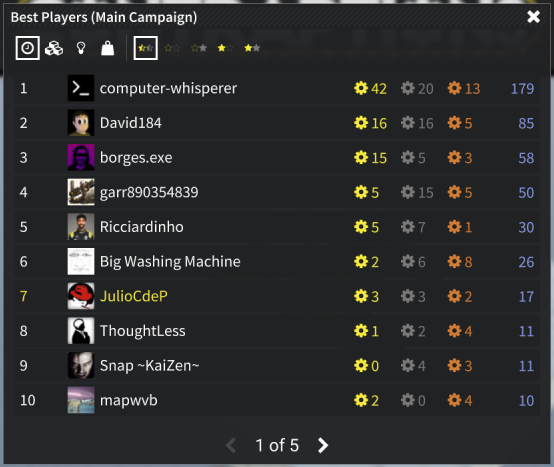 In addition, other interactions with contraptions have been added to the main menu. 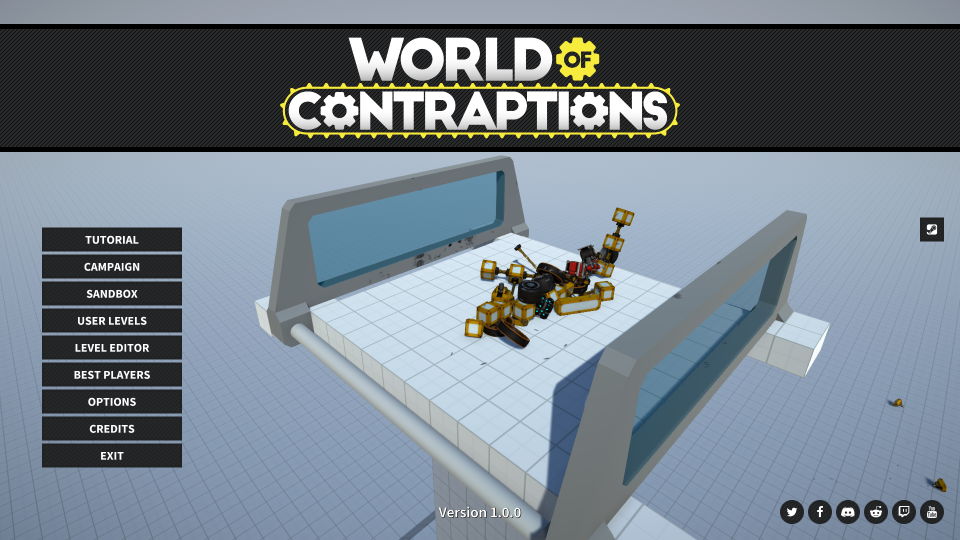 Also was added the possibility to use fullscreen without borders (borderless) in the options menu. It has been modified when completing a level so that it is no longer necessary to wait to send the score to Steam to perform other actions. And other minor issues were fixed.

As mentioned before, the final version will not mean the end of the project, any bugs will be fixed and new content will still be added. 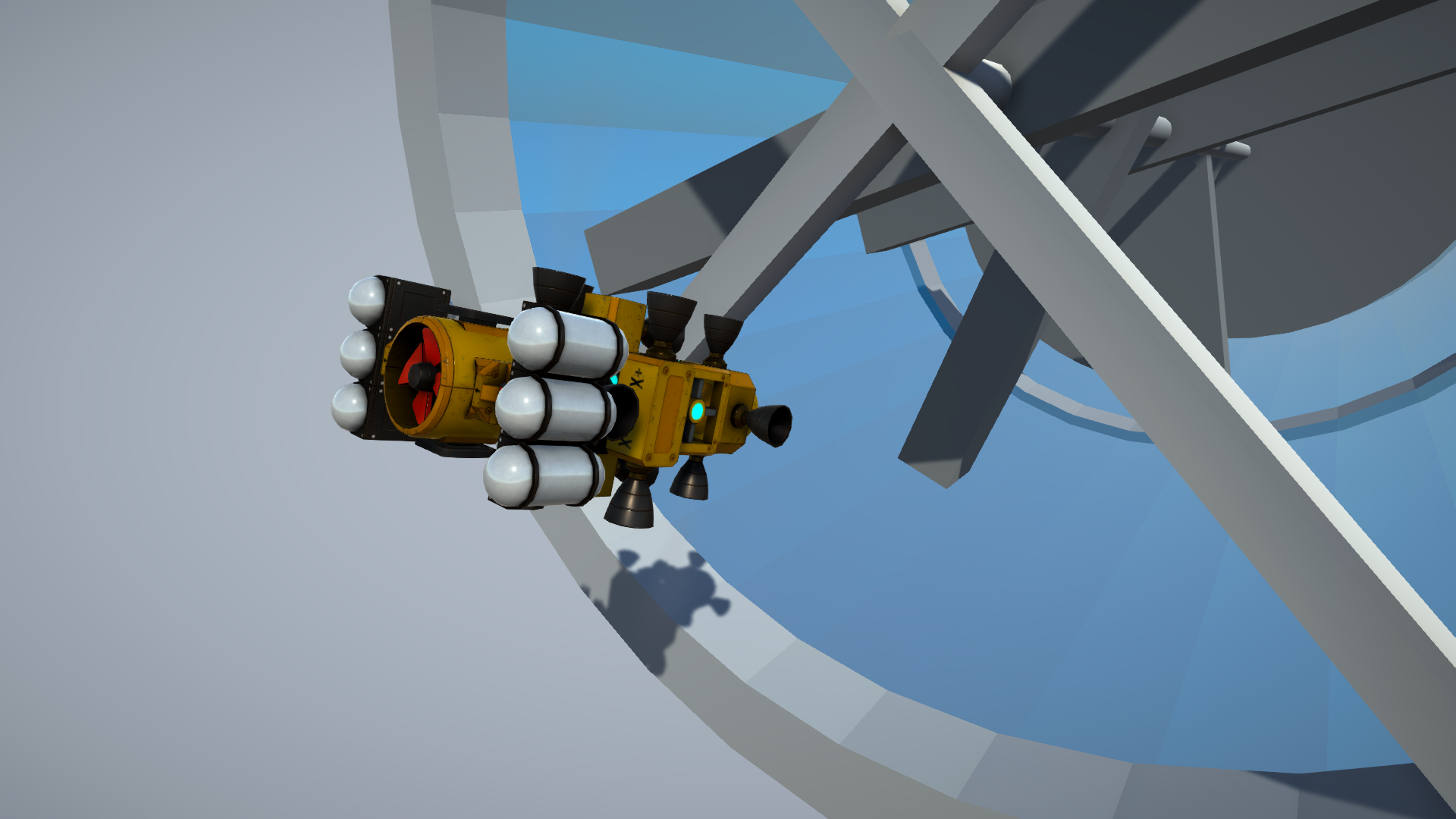 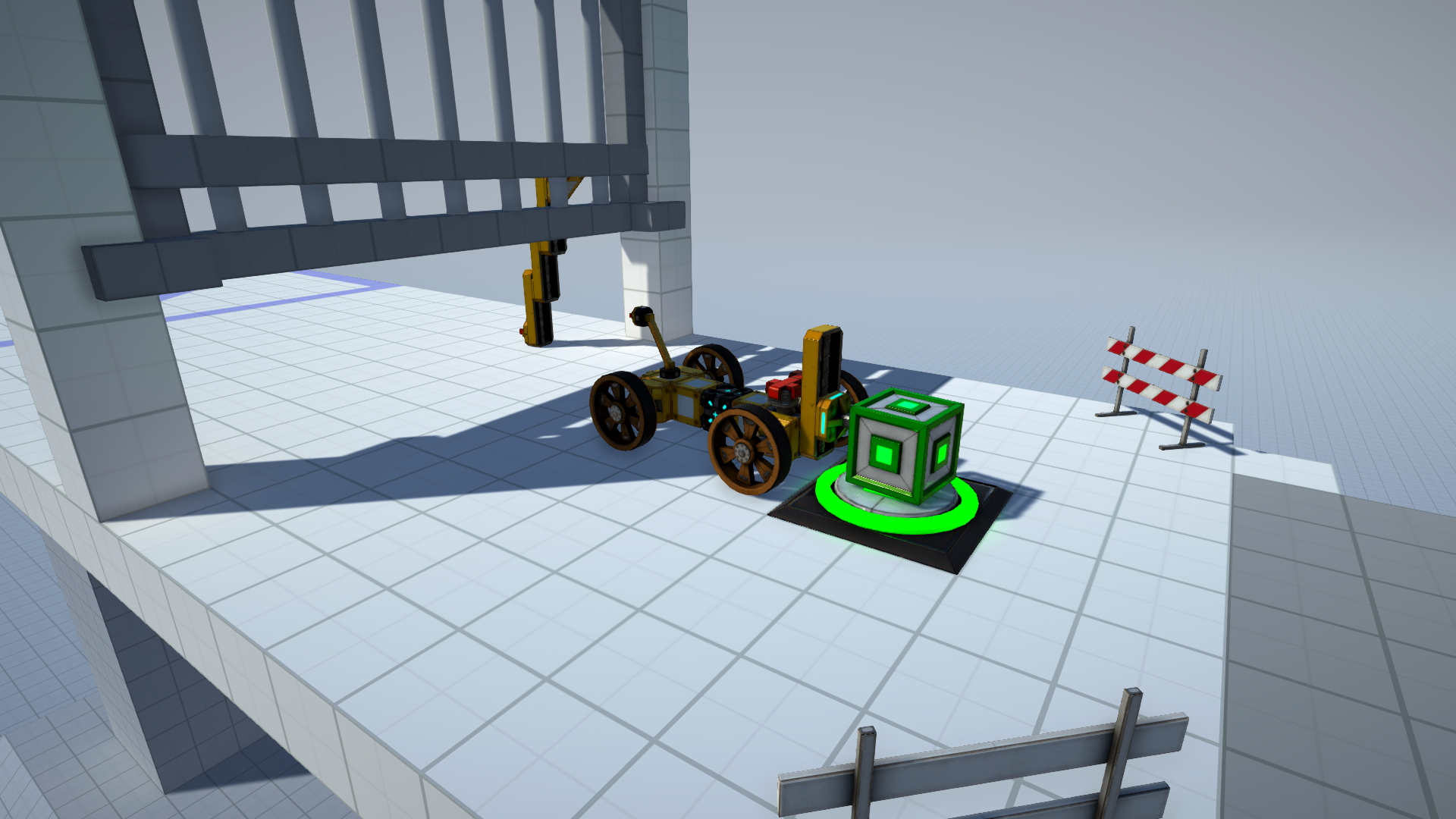 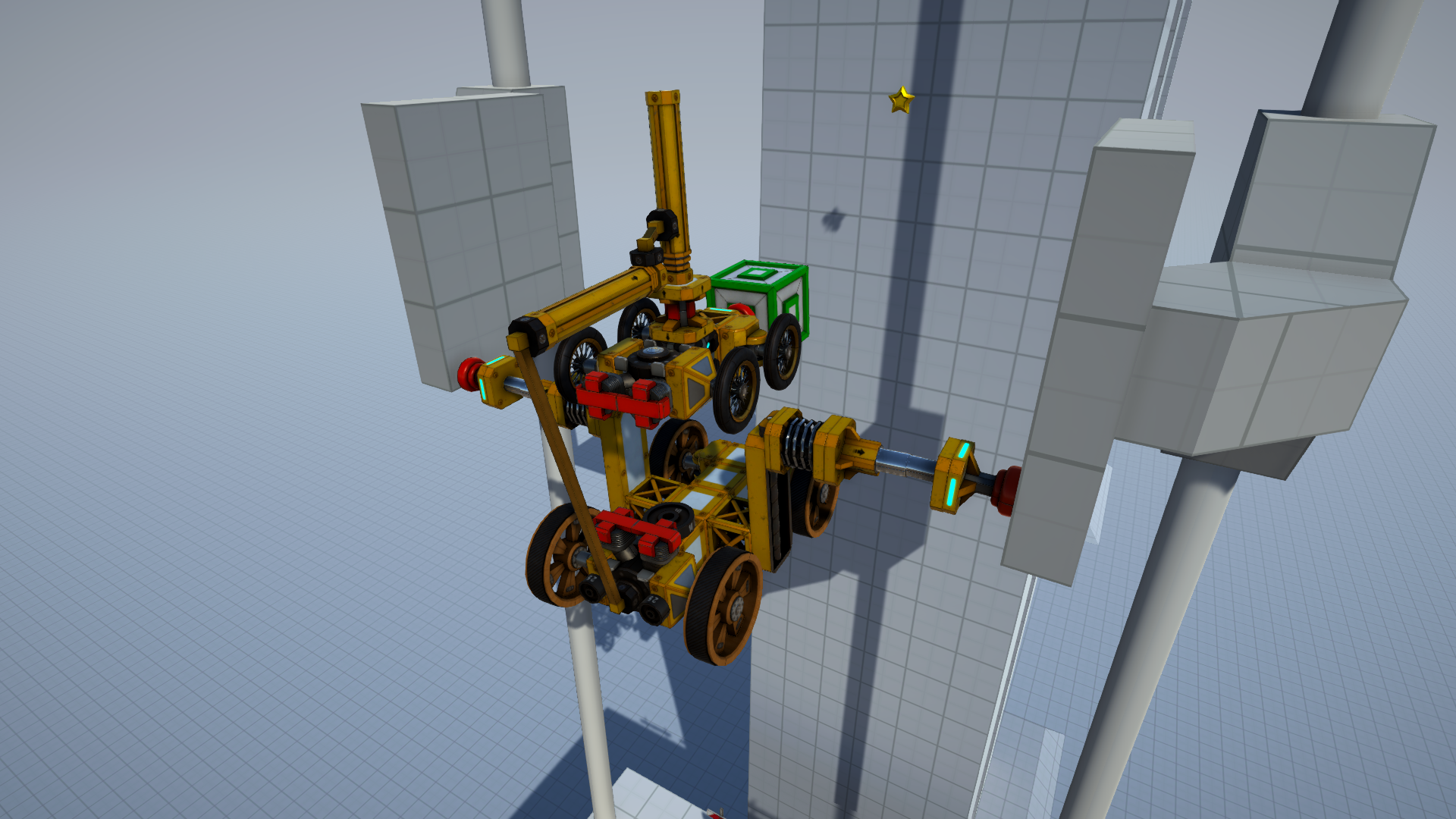 - Added an overall leaderboard of the best players in the main campaign.
- Added other interactions with contraptions in the main menu.
- Added the ability to use borderless fullscreen in the options menu.
- Added Steam trading cards.
- Modified when completing a level so that it is no longer necessary to wait to send the score to perform other actions.
- Fixed issue of not saving quick inventory anymore after resetting it to default.
- Fixed the level red target not working properly in replay mode.
- Fixed issue of placing the two parts of the extendable bar in the same position.

After more than a year and several updates the World of Contraptions is close to the release of its final version, which should happen with the next update...

In this update, five new levels were added, collectable stars in the main campaign levels and Steam achievements.

In this update, five new levels were added, support for the Steam leaderboards and the sandbox level was partially reworked.

In this update were added new features in logic mode and a new block.

Twitter
Tags
Embed Buttons
Link to World of Contraptions by selecting a button and using the embed code provided more...