This week we want to to give you an insight look into the targets and the design approaches behind it. Let’s begin.

This week we want to to give you an insight look into the targets and the design approaches behind it. Let’s begin.

I thought this game was a brick breaker?

It is, but with some new stuff. First of all, you are not hitting bricks. Most of your targets are folks of Doughlings and they all have different sickness levels and results. You will encounter some non-organic targets as well but those are also not the bricks you have seen before.

Like Morpheus and his personas, we wanted to create something new that hasn’t been tried before. By this design approach, we have taken the full control of the player and added some “unpredictable” mechanics into the game. Let’s us explain it with the Killer. 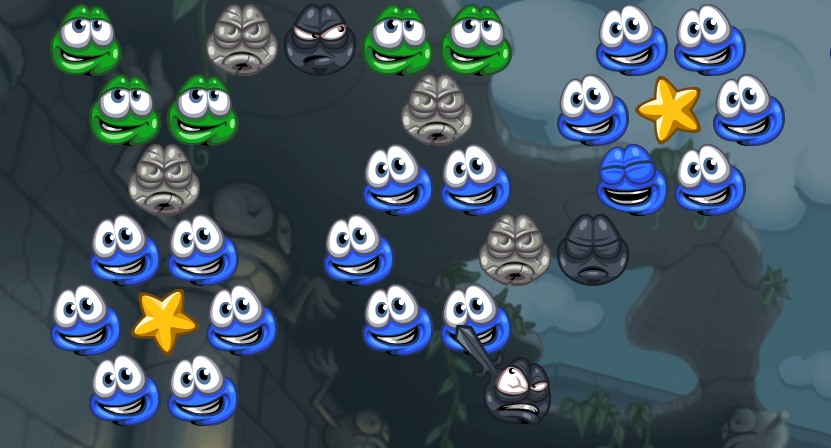 The Killer is one of the most unpredictable targets in Doughlings: Arcade. He can teleport all around the map and attack one of the Doughlings to turn them into stone. This creates a surprise mechanic during the gameplay and increases the tension. By this, player focuses to take him out instead of healing other targets.

Meteorites are one of the first unfamiliar targets that you will encounter. Normally, the player has to hit everything on the screen to heal them. But this time you may think of avoiding it since it increases the sickness level of targets around it. 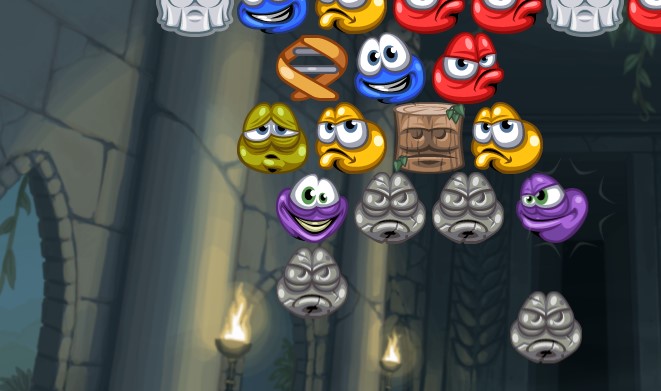 And the last example is the Psycho. As you may guess, he is a bit crazy and loves to push things down. Like the Killer, he also doesn’t have a predictable route and creates a challenge for the player to avoid fallen targets while forcing to take him out.

Of course it does. Let’s get into it with another example.

With wormholes, your ball will teleport and allow you to play in a different way. You may use them to your advantage and reach places before clearing the entrance. But of course, you have to be careful with any unexpected turns. Check out the ending of the video for a great example.

Mines are also there to mostly help you. Sometimes you will struggle to heal harder targets and use mines to help you out. It may decrease the total points you make but greatly increase your survival chances.

Are there more targets? 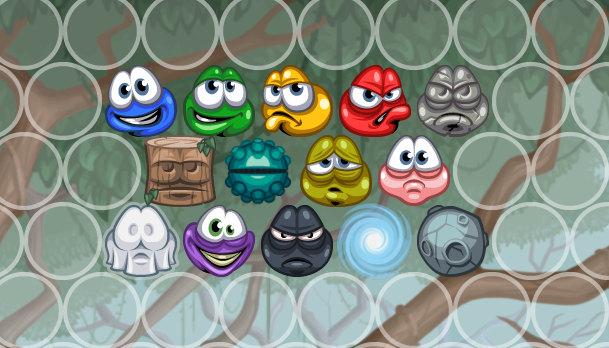 Among 90 different levels, you will face 14 different targets. Each of them will create a new challenge in carefully designed levels. These levels will have different difficulties based on the number of targets and the way we put them there.

So when you start playing Doughlings, we suggest you to not to focus on clearing the level only but also use different tactics with the help of these targets. As you progress to later levels, you will realize that the game is getting harder but also rewarding. See you on the next blog!