The game offers an “Old School” FPS Arcade gameplay which was inspired by Doom, Quake, Duke Nukem and Serious Sam.

At the game’s core is its gunplay and movement, the enemies are smart, they are many and unless you use your weapons cleverly you are probably going to be defeated quite fast.

You have a vast arsenal of science fiction weapons, including laser guns, pistols and shotguns.Which you combine with a big list of spells you can also use to fight your enemies. You can freeze them with an ice spell then destroy them while they are unable to move, or just blast them with a fireball.

You select wich spells you want to use, and you get several weapons to use as you like. This variety of playstyles will be balanced so you can choose the way you want to play. The game will take record of your performance each game and give you a scoreboard. Try to win as many rounds as possible while defeating high level bosses.

There is a lot of different enemies to defeat, the game will launch with 4 classes of enemies ( skeletons, knights, mages and cyborgs) . Each one of those classes will have several types, for example, skeletons can use swords, guns, and different kinds of armors, while there are many types of spellcasters depending on the element of their magic.

Every several rounds, a boss round will happen. The game will launch with 3 bosses, the Necromancer, the Lord Knight, and the Archmague. Each one of those is completely different and has advanced AI to fight you. As you get to higher rounds the bosses may appear again, but this time being stronger and with new skills.

For the early access launch, the game will have 4 classes of enemies with several subclasses each, 3 different bosses, and at least 10 different spells and 3 different weapons, as a polished single player game with 3 maps.

On the months after Early Access, we will add a new enemy class, several subtypes for all classes, 2 more bosses, 2 more maps. Also, multiplayer cooperative mode will be put into development right after early access launches and will be ongoing for stable release in the following month(s).

Welcome to the first dev blog. In this one we are going to write about the launch, and our plans forward.
After working a lot to fix last minute bugs in preparation for release, we finally released. Given the lack of marketing and new steam features that kind of hide new early access release, we got only a few sales, but enough for now.
This last few days we have been busy fixing small bugs the players were reporting. Updates 0.5.2 to 0.5.4 reflect that. Those have been very small updates, daily, that fixed small bugs and reports of the community. The total combined list of changes and fixes is this:

While this fixes have been done, work on the multiplayer coop version has started, given that literally everyone wants this game to be coop. The coop version was planned to start in a couple weeks, but we decided to start now due to the reaction of the players .
Estimated time for the first rough public playable coop version is 1-2 weeks, but dont expect feature parity with singleplayer or special cooperative features by then, those will take a bit more.

Currently, the artists are working on the new model for the cyborgs, and when that one is complete, a new cyborg enemy will be implemented, and the current one will have an updated mesh, much better done with also better animations. Currently, the cyborgs are those red humanoids, but they are placeholders becouse the artist couldnt finish in time. Here you can see a preview of the new models, and they will be ingame soon.

Lastly, i wanted to add a few pictures from the concepts that made the Shield Skeleton happen, so you can see how it was made. 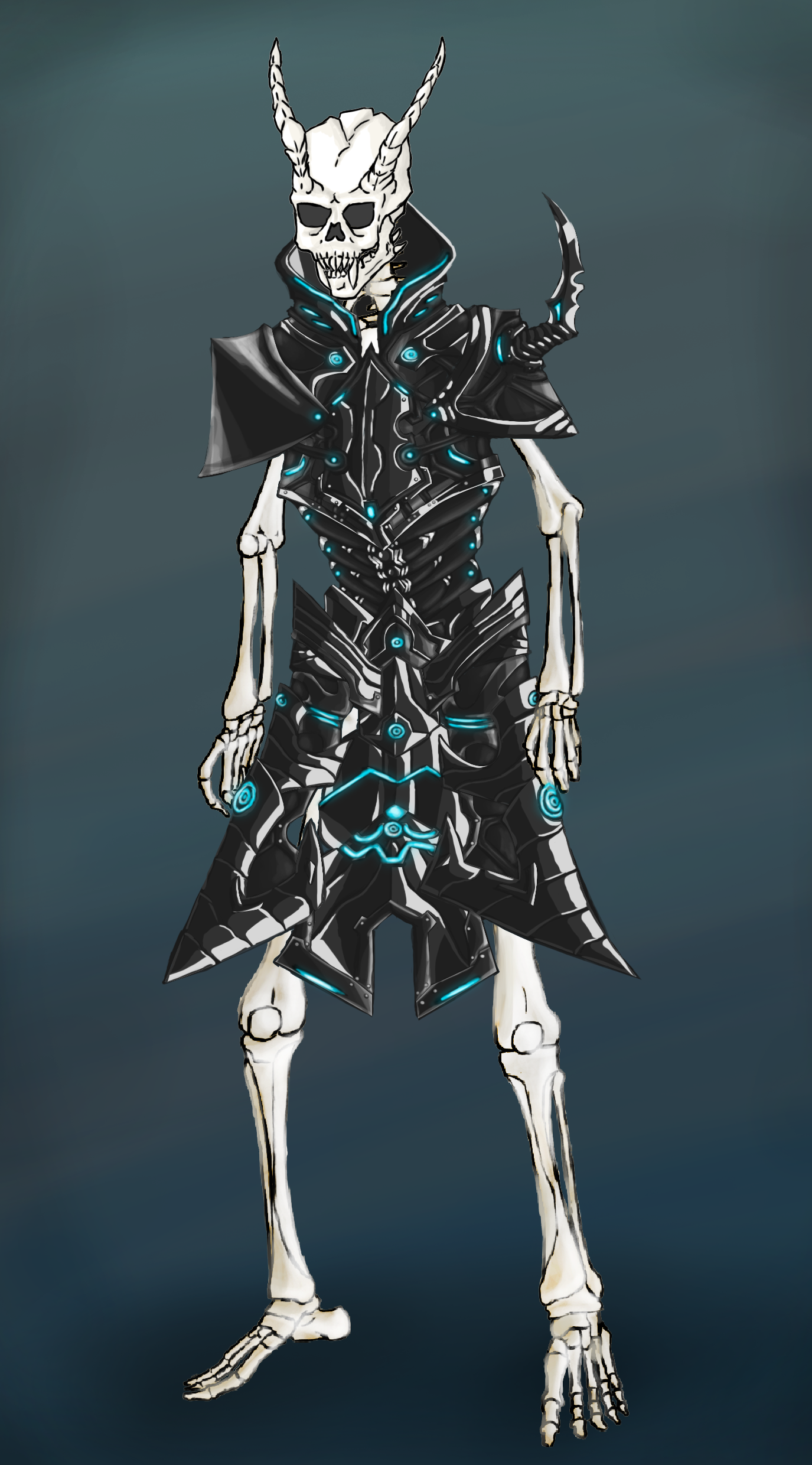 We hope you have fun with the game, and, as usual, if you find any problem or bug, report it and we will fix it as soon as we can.

You can discuss the update in the forums, the thread isSteamcommunity.com

Is there a demo perhaps?

Sorry, no demo. The game will be released this 9 of june, and it will be very cheap. You can buy it and if you dont like you can refund it with steam.