CHASERS is a 3D endless runner full of magic and a pinch of humor in which you're the one who chases, not the one who runs away. As Chase, his sister Chasy or one of their friends who have been robbed, you have to rush as fast as possible and dodge obstacles to collect coins and knock out goofy gnome robbers and giants to get back what they stole.

Help us release CHASERS on PC 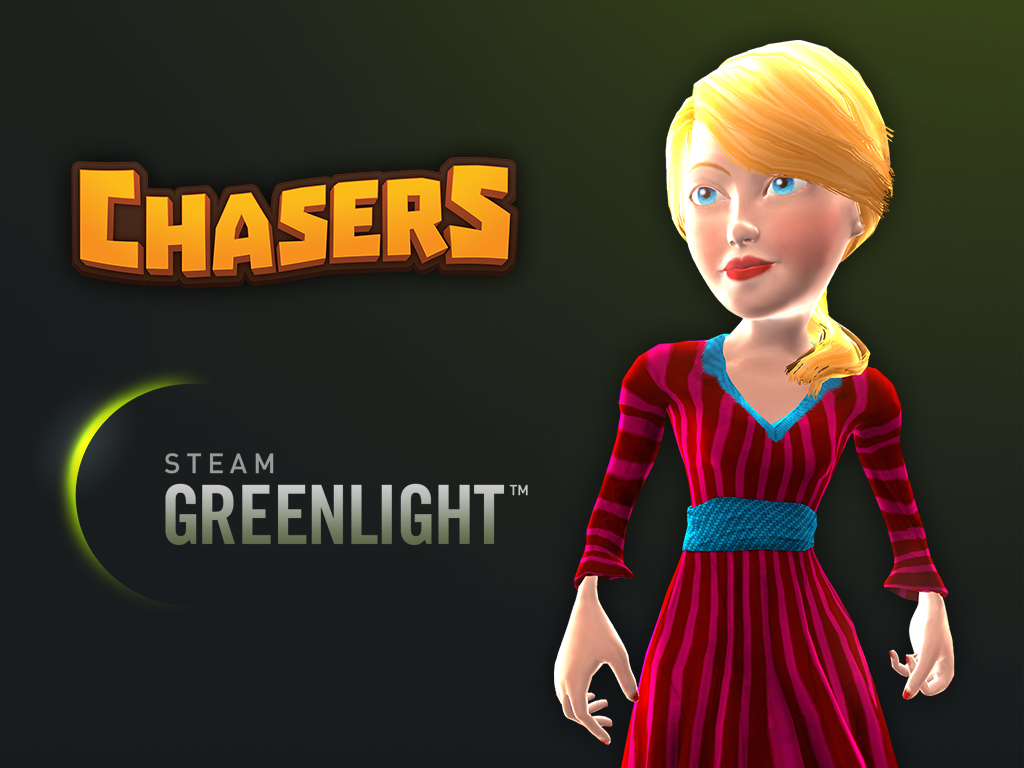 There's only one step to launch CHASERS on PC and we need you to do it. If you have an account on Steam and want to help us, please go here and vote "yes" for our game on Greenlight. It gets more and more votes so we would really appreciate if you could also push it a little closer to the goal. Thank you!

If you're wondering why we decided to develop the PC version of CHASERS, we have for you a simple answer – because we were asked to do so! Over the past few months we have received many requests from people who told us they would like to play the game not only on mobile devices but also on desktops. We heard their voice, ported the game for Windows, macOS and Linux, and now we hope everyone will soon be able to enjoy playing it!

Please note that CHASERS is aimed at casual players and intended for short sessions. It will cost about $1 and won't contain ads and microtransactions. Below you can watch a short gameplay video showing how the PC version of game works. Have fun!

Thank you for making CHASERS a top 10 game in the Slide DB Awards!

Thank you so much for your support and all the votes thanks to which CHASERS reached top 10 in the Slide DB 2016 App of the Year Awards!

Ho! Ho! Ho! Put a Santa Hat as snow has fallen in CHASERS

Winter reached CHASERS and the town has been covered with snow as the latest update has come to the game and is available on the App Store and Google...

A massive thank you to everyone who voted for CHASERS and made it nominated in the Slide DB 2016 App of the Year Awards. But now we need you and your...

The night has come to CHASERS

After Dark, the first big update for CHASERS, has been released just in time for Halloween.

The Tale of Three Adventure