Dead Monarchy is a turn-based, tactical RPG with roguelike elements, inspired by games such as Battle Brothers, XCOM and Jagged Alliance. Equip your warriors with realistic looking and historically inspired weapons and armor and attempt to survive in a dying world overrun by all manner of monsters.

Thanks for voting and helping Dead Monarchy on it's quest to become the 2021 Indie of the Year. You are now in with a chance to score some free games. Help this game secure more votes by embedding the widget (or link) we have included below on your favorite sites.

I plan to release Dead Monarchy onto Steam early access during the end of the first quarter of this year. Join me as I give a complete summary of what I have currently implemented into the game.

It’s been another hectic year for me since I started my game development journey, lots of ups and downs but ultimately a worthwhile journey with still a lot more to come. That’s enough about me though, I’m sure you are more interested in knowing about the state of Dead Monarchy. As of today, I’ve more or less been developing Dead Monarchy “consistently” for 2 solid years. I can’t truly say it’s full time as I still have to work at my day job, but I’ve poured every ounce of my remaining energy into development. At this point, the initial core gameplay loop has been completed for “Survival Mode” and I am now busy playtesting it and balancing as best as I can.

I’m a solo developer so there is only so much balancing and playtesting I can do myself and I can only balance to my personal tastes that I’ve acquired through my own experiences. So with that said, I’m planning to release Dead Monarchy into early access towards the end of the 1st quarter this year. I’ll be heavily relying on the feedback I get during early access and you’ll also be able to directly shape the future of this game. After I release into early access, I’ll also then release another demo build, as the current one is now heavily outdated.

So let’s now detail what has been completed:

1. Combat - The foundation for combat has now been completed. Combat features include:

2. Base - The basic foundation for the player base has now been completed, with only a few of the smaller buildings left to implement.

3. Loop - As mentioned, the basic gameplay loop for “Survival Mode” has been completed. Survival mode is basically a condensed version of the overall game that will be first released into early access so players can give feedback on the core gameplay, especially the combat.

By this point, you would have heard “Survival Mode” tossed around a lot. It’s basically how I’ve structured the development of this game. I have always intended for overworld exploration through a world map with various locales to explore, but that is a huge task that requires time but also money. Releasing into early access will not only provide me with essential feedback on one of the core pillars that being combat, but also provides me with some additional funds. More money means I can concentrate more on development of Dead Monarchy as opposed to finding work just to sustain my day to day needs.

Over time I will slowly morph “Survival Mode” into the full game experience with the inclusion of the world map. The various biomes that I’ve already created will serve as combat maps for encounters that take place in the wilderness. Interior maps for dungeons and buildings will also be created as well as combat that takes place in other man-made environments, say the exterior of a crumbling ruin or graveyard. Many of other systems like crafting and the base building system will be kept intact but something like the player base will be unlocked through time or a certain amount of money as opposed to straight away.

Initially, I wanted to keep “Survival Mode” and “Monarchy Mode” separated, with the later being unlocked when the world map was added but I don’t think that is possible anymore. For people who want a more condensed experience, I will also eventually add a “dungeon delving” system that works similar to the current “Survival Mode” but the environments are replaced with dungeons. This is because currently, I am just abstracting the amount of time it takes to travel to these far flung places which will eventually be represented on the world map. The current system would make little sense when the world map is added but it will translate better to a dungeon complex with many levels, something akin to a tower.

To wrap everything up, I plan to price Dead Monarchy at $15 USD and by the time it leaves early access, I hope to have created enough content to justify a $25 USD price tag. That said, I will continue to support the game even after full release with free updates. You can screenshot this now and burn me at the stake if I go back on my word.

Sometime later this month, I hope to release a few gameplay videos when I have polished it up a bit more. At the end of this month, I will submit the game to Steam for them to review it, all the paperwork for Steam Direct has already been completed. So yeah, I will initially release onto Steam only, once it comes out of early access, I’ll look into other storefronts. 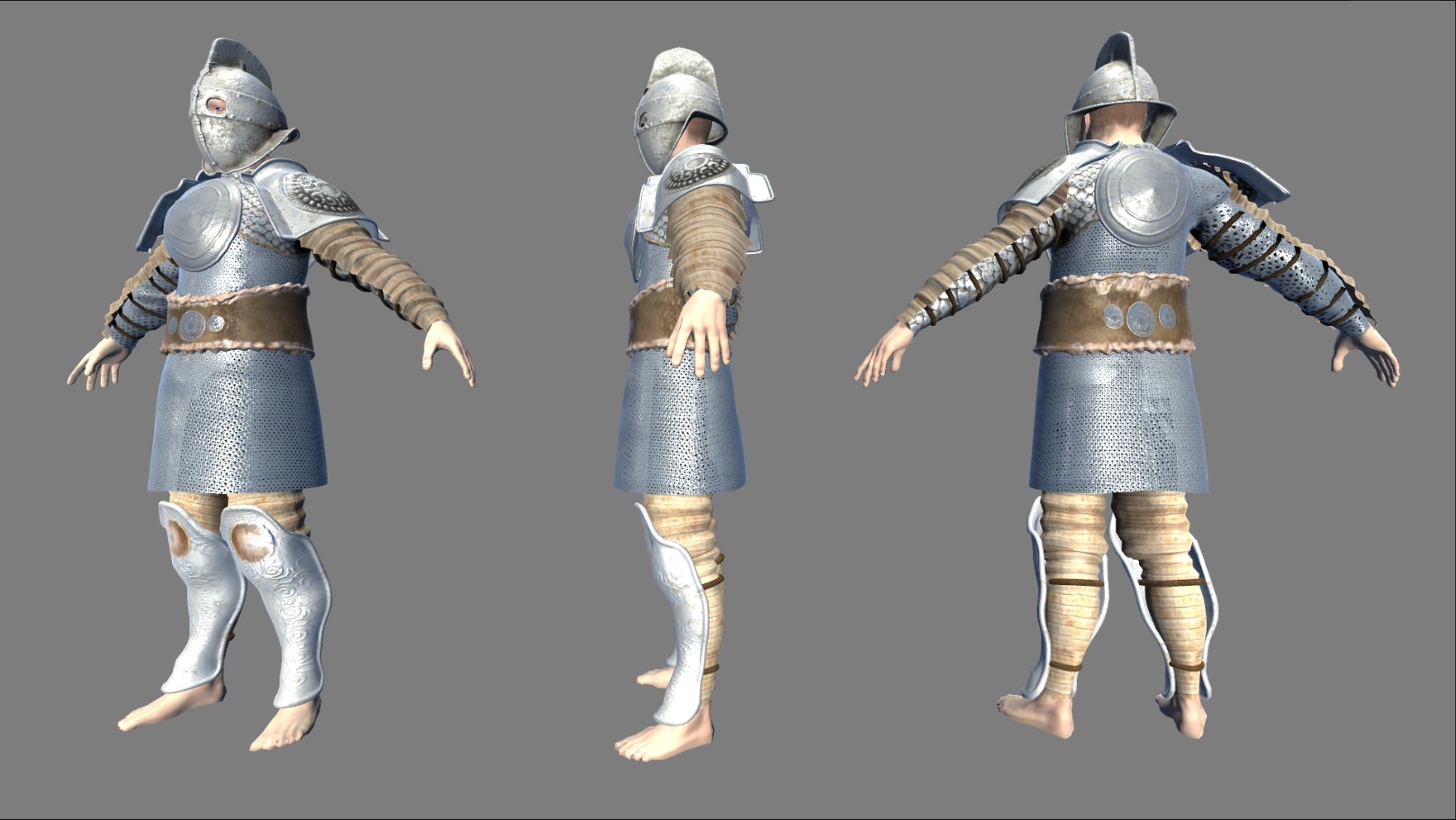