Two new features and the story behind them. Also an overview of the programming logic of these features.

If video isn't your thing, here is a brief overview in text and pictures: 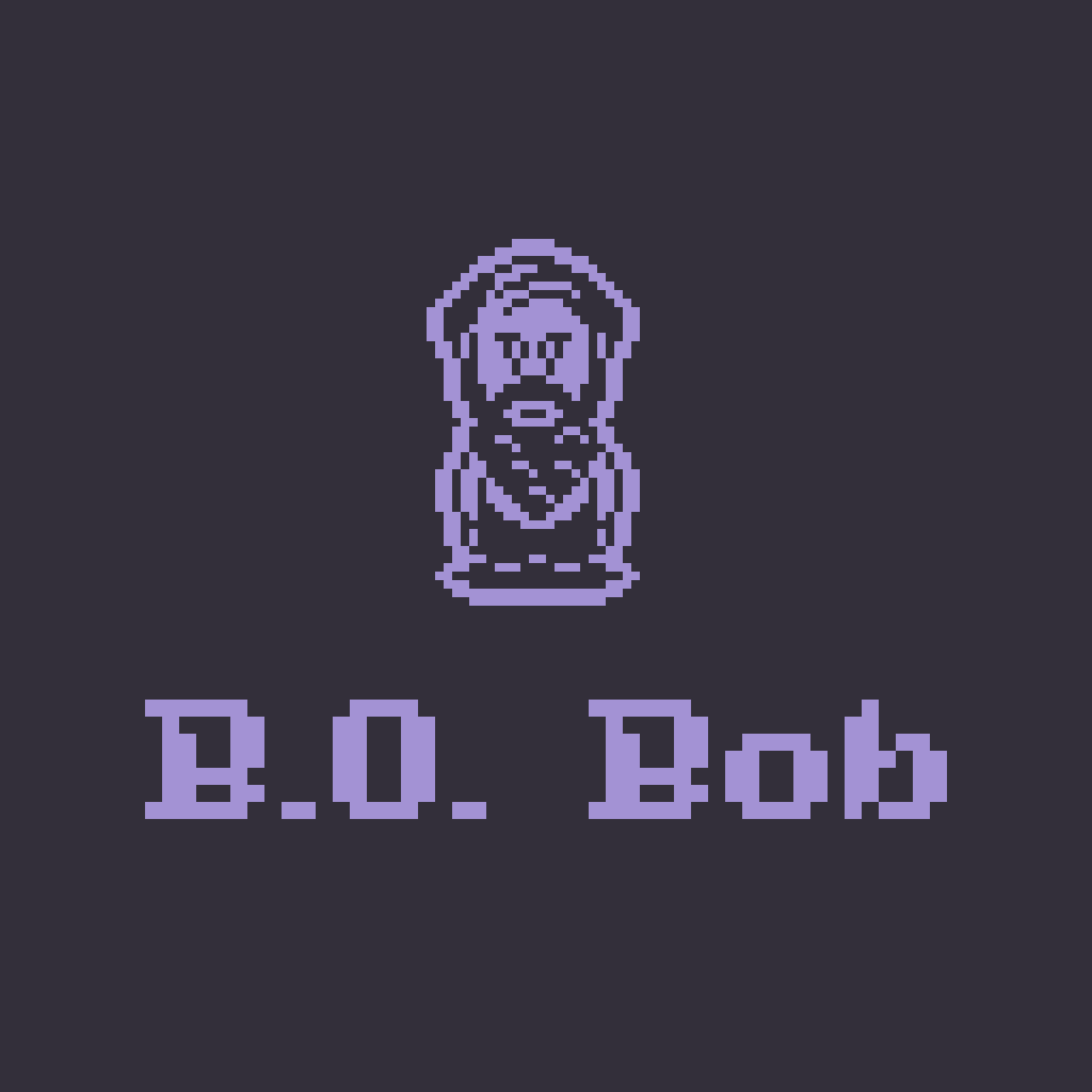 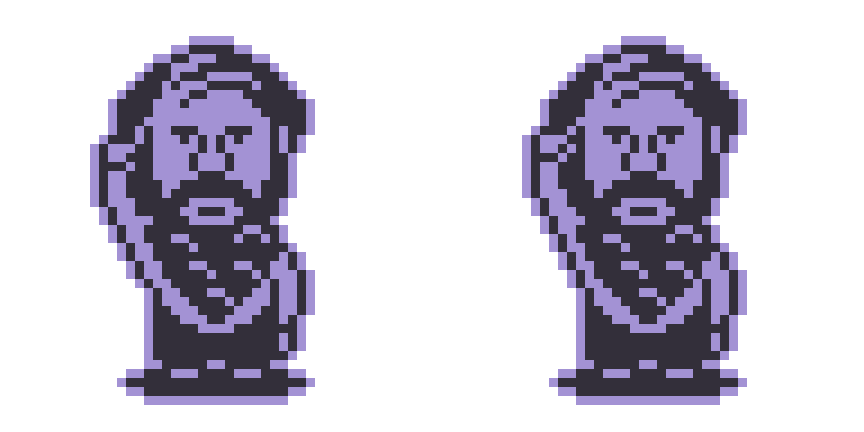 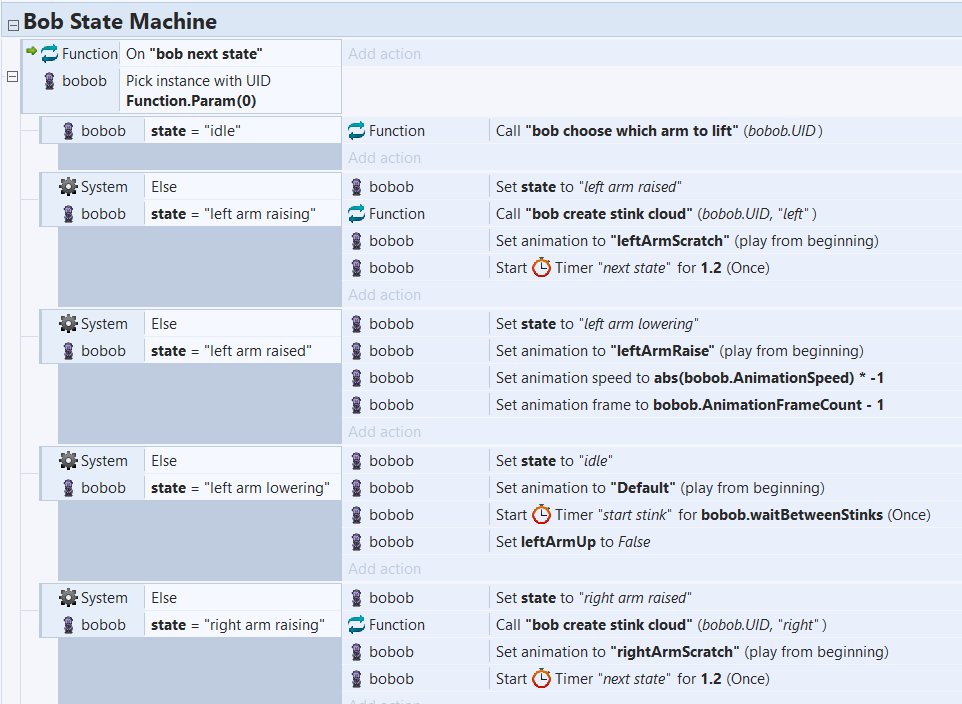 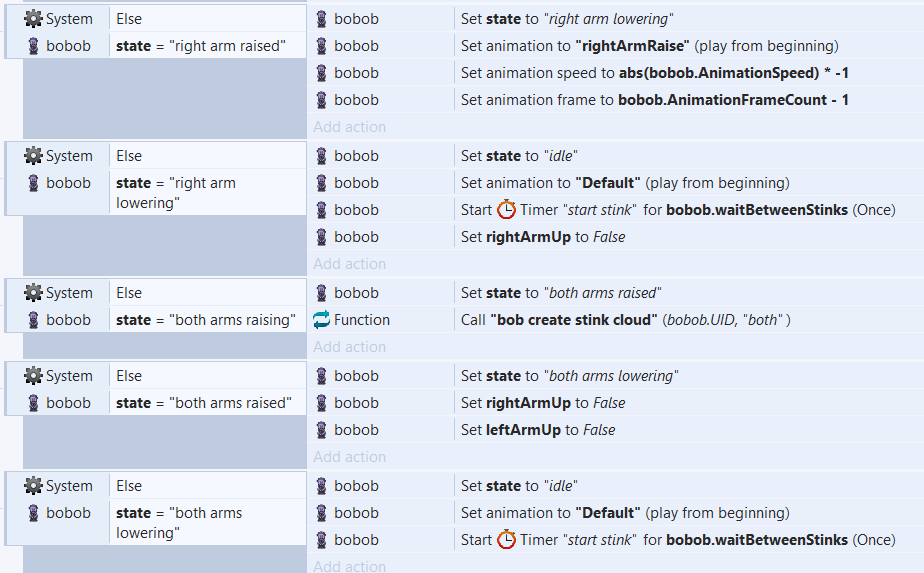 A couple of the collision borders for the stink cloud: 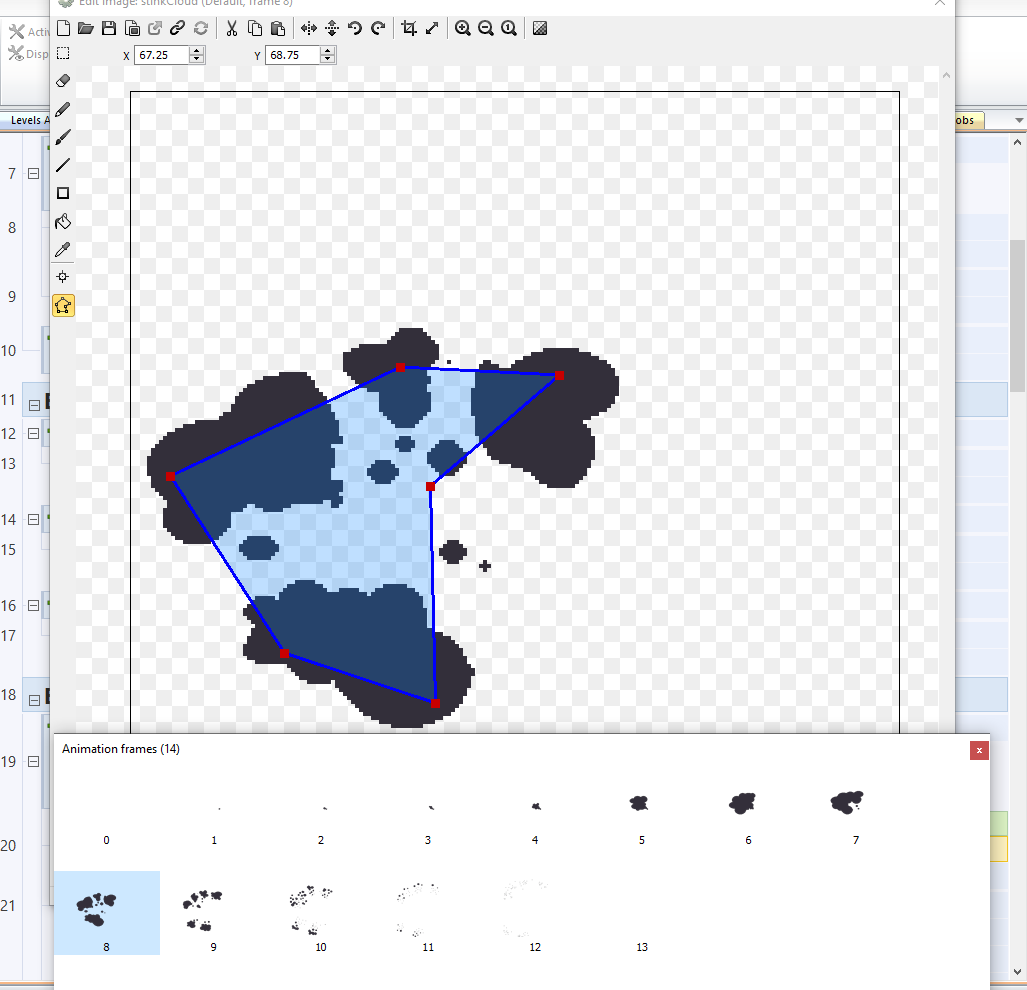 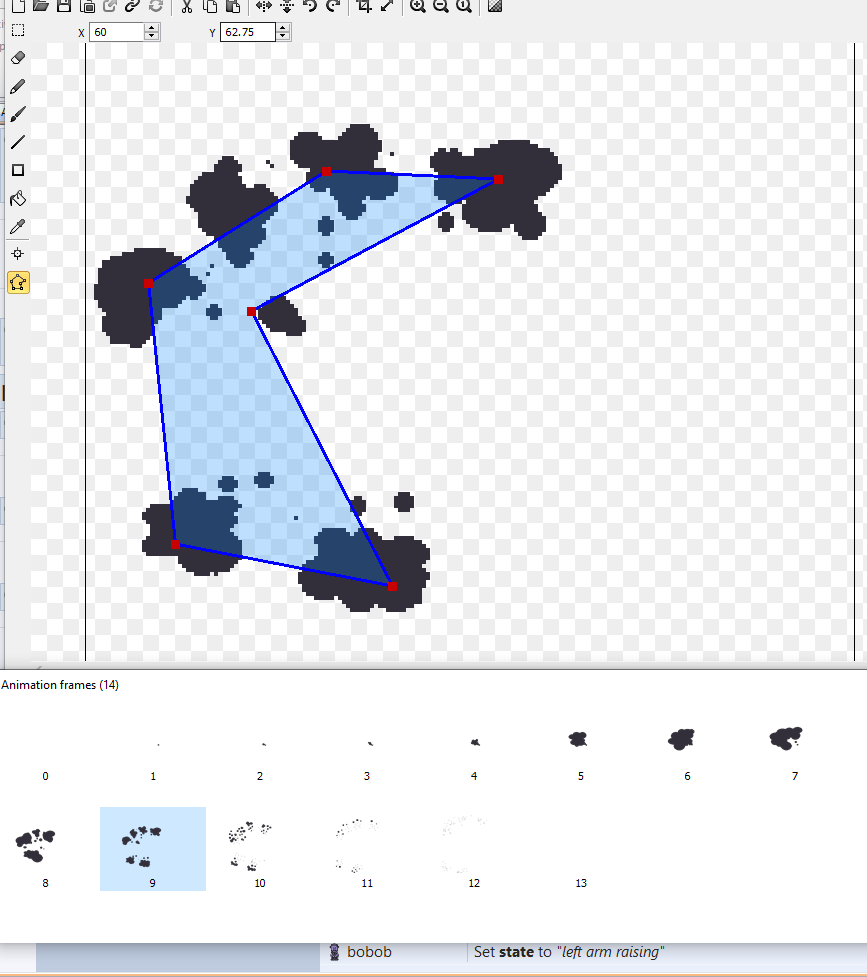 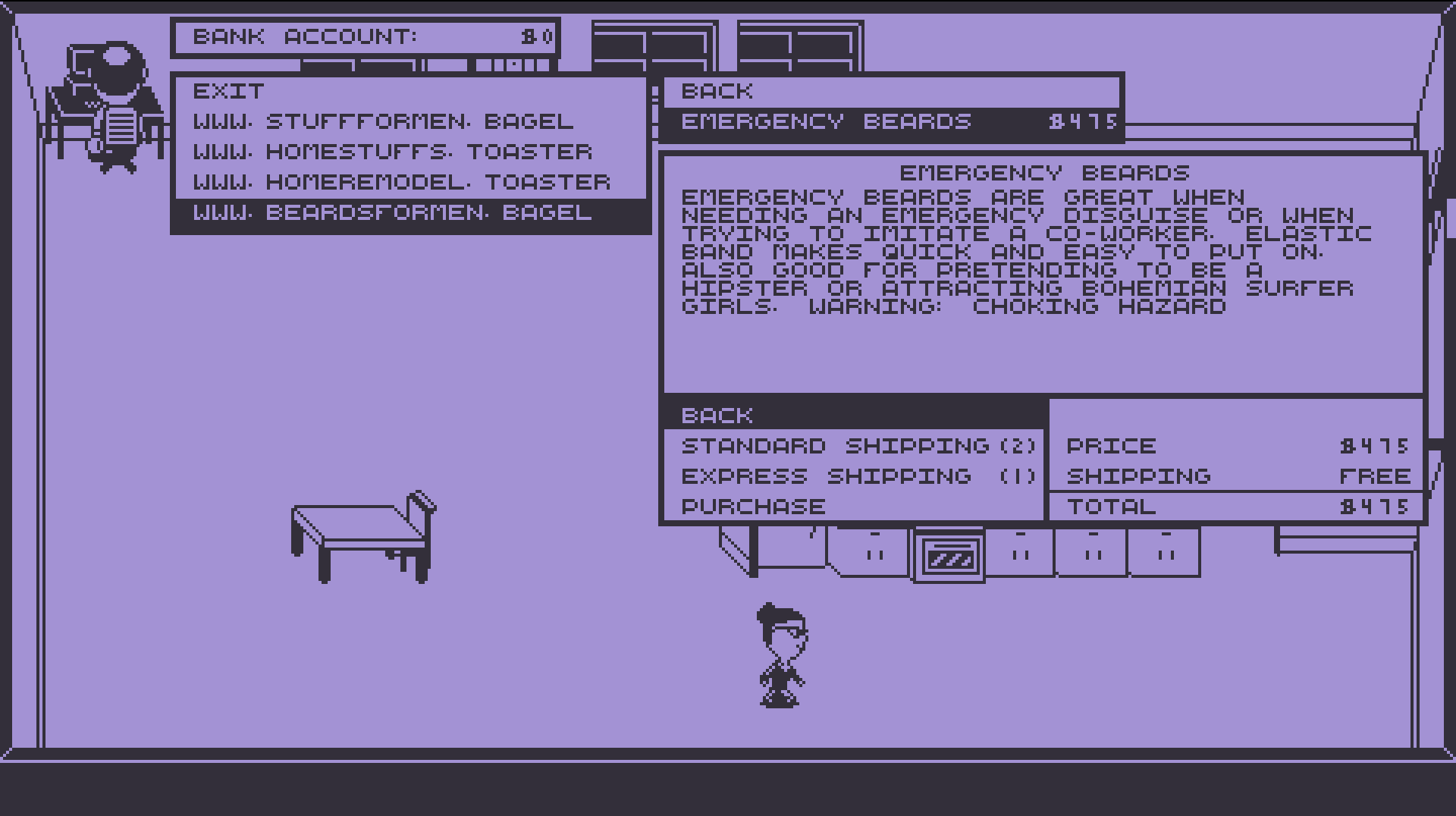 Dave putting on an Emergency Beard:

Logic for the Beard power-up 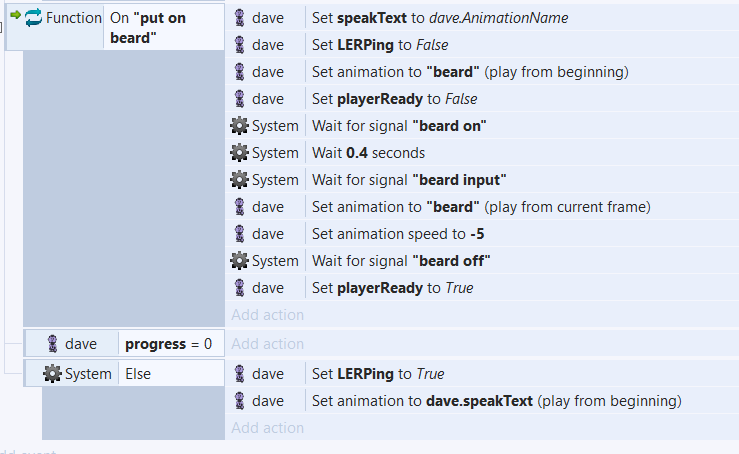 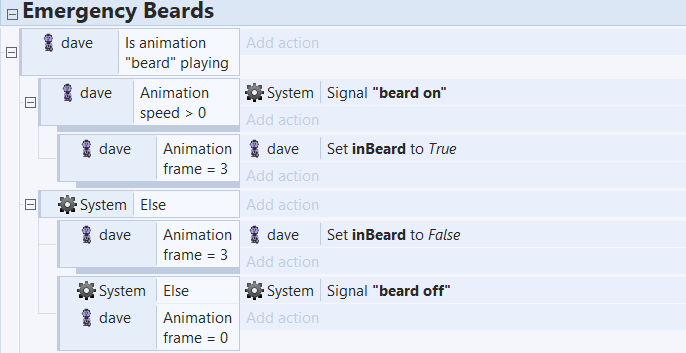 Let me know any thoughts or comments!