Easy to learn, hard to become a master.

Darkanoid is not a place for pampered souls looking for an easy adventure and an exceptionally pleasant picture. Darkanoid is waiting for real heroes who still remember what the hardcore of old games is.
The game features two main game modes.

The mode called Classic – is a pain and tears, sustained in a classic frame of levels and bosses.
There are currently 40 levels and 4 bosses, but this will be enough for you if you don't dare to play above the easy difficulty. Yes, and there are three types of difficulties - Noob, Padawan and Master. Determine who you are.
But in your support, we have prepared 11 bonuses , some of them will really help you, others will interfere, and from the third your core will fly beyond the visible part of the Dark Zone. Don't get hit in the face by the block!
Shooting will become your faithful assistant, that you will start asking questions – and why is there a ball? It's to prepare you for the rigors of space. You still think you can get through so easily? Teleports will make you suffer no less.
What do you say when I tell you that there are two platforms on the EXTRA Level? What? You haven't heard of him yet? Most likely because you didn't get the chip key to open it.

This mode was created especially for you, rookie, so that you remember everything that you were taught and that you showed who the father is here.
Bonuses and blocks will rush towards the platform in a continuous stream. Your task is not to let the platform touch objects, you can fly around as much as you want, but do not fall under the cross-bomb and do not lose the ball. Life in this mode is not so easy to get, but unique bonuses for freezing the field or stopping time should help you cope and improve your rank.

If you missed the above: 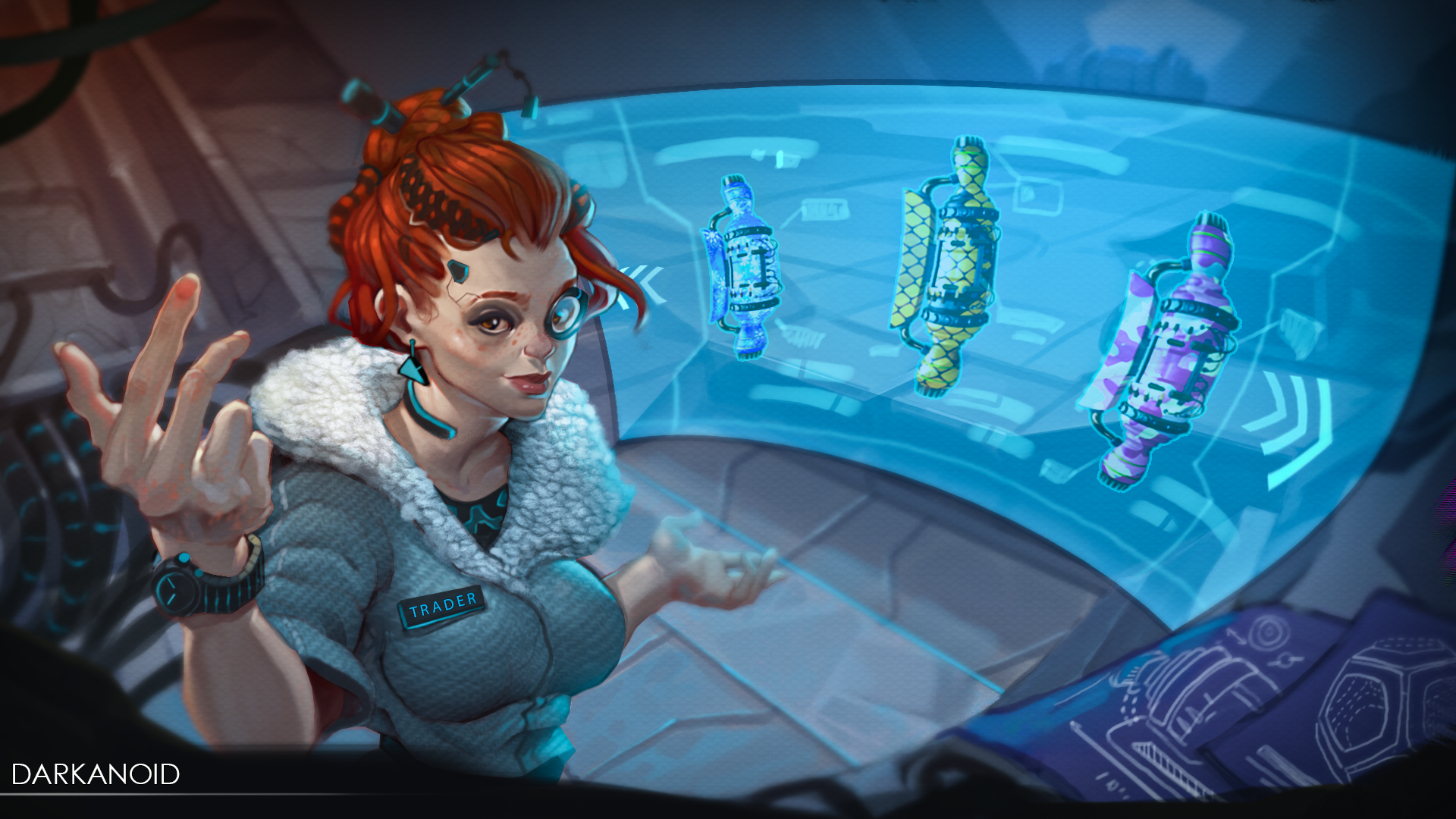 After the release of the full release, we began to think about what to do next? Of course, we can safely switch to other projects, but the feeling of incompleteness did not leave us.

We decided to make a roadmap, what else can we do: 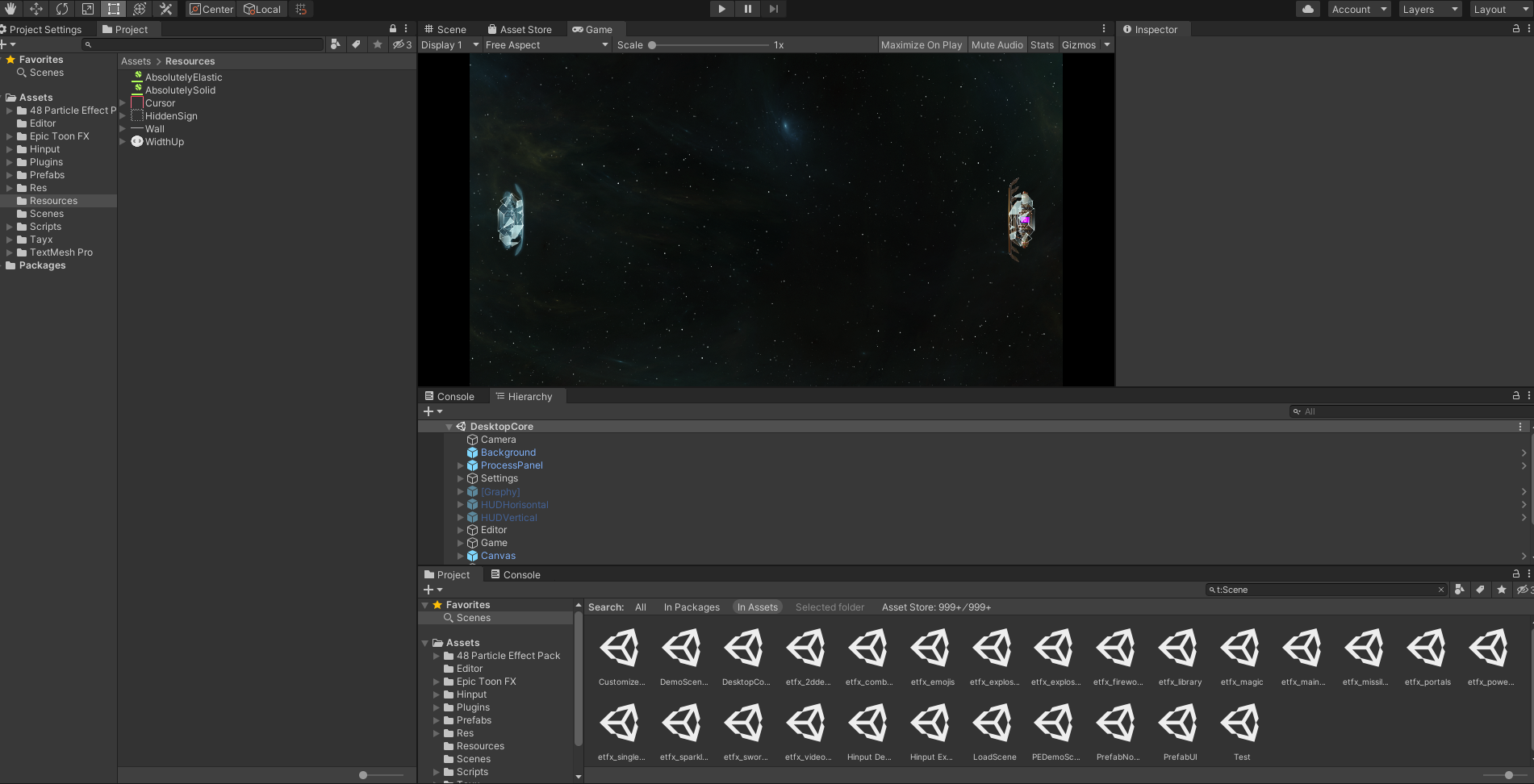 Frankly, the idea of PVP mode has been sitting for a very long time, and as soon as our team becomes a little freer, we will be able to finish our brainchild.
In-game cards are a cute fan service, since steam limited the release of collectible cards on this moment for us (cos we are newbies on this service), we decided to make our own in-game ones. Although they cannot be exchanged or sold, but they should also be to player's taste – we came up with the idea for each concept art ourselves, and a third-party studio helped us to bring them to life. 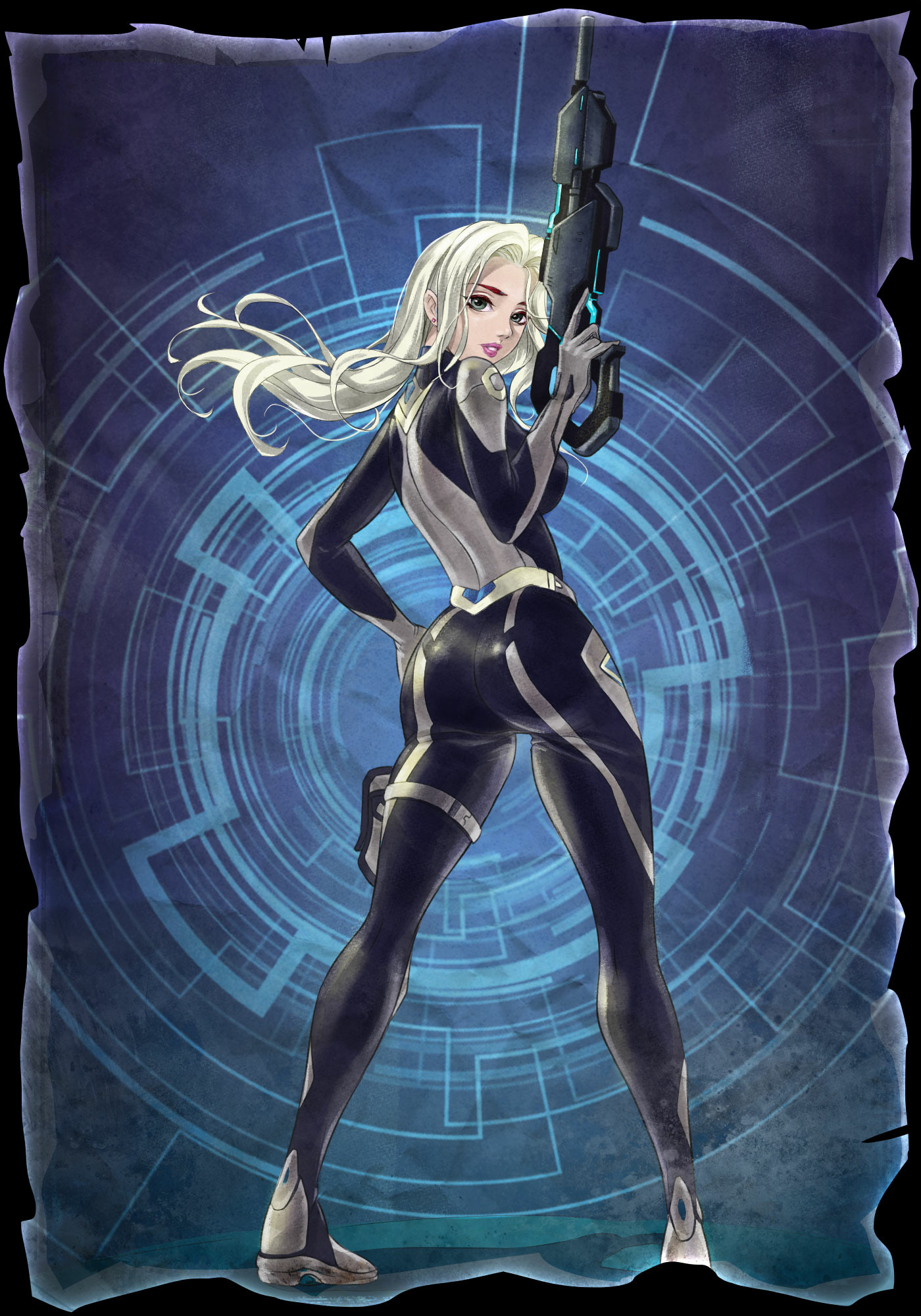 But back to our porting to mobile devices – it seemed to us that we could implement this in 2 weeks at a leisurely pace. Oh, how wrong we were, we had to change the interfaces, localization, and most importantly, change the logic of many mechanics. This is the most difficult part. We don't want the player to experience the pain and agony of uncomfortable controls (he will experience it anyway), so for a few days we put in order the ability to play normally. It sometimes seems to me that the settings still change with every minor update.

In addition, we had to implement mechanics that were not provided for in the PC version – for example, automatic shooting.

But all this pales in front of different screens and devices – we needed to develop logic for managing the platform on the phone. The width of the device (tablet, phone) must be taken into account, and the speed of the finger movement and its position on the device must also be taken into account. That is, in fact, we changed the settings logic of the ball.
Now on the Android version in closed testing, you can see what happens, but so far we are not ready to present the project outside of our team, but this does not mean that we are not ready to show in principle).
And, by the way, we are simultaneously fixing some old bugs that we discovered when we ourselves made a lot of progress in the game. So we really have many work, cos we just want to make a good game:)

Next year, in the first half of the year, we plan to launch a mobile version on Android and iOS systems.

Every developer faces problems in development. We decided to share with you what we had to face. Or how we make arkanoid.

we have fixed the bugs that were discovered thanks to you: - playback of the title video, now there should be no problems with its playback, as well as...

Dark zone is a place where arkanoid fans are not forgiven for mistakes. If you crave an easy walk, then it will end right here, you will find pain, heartache...

Dark zone is a place where arkanoid fans are not forgiven for mistakes. If you crave an easy walk, then it will end right here, you will find pain, heartache...