You've been brought to Critter Island to help prosper and grow the island, as well as help civilize the creatures. You will find food, make a home, build a shop, fight other monsters and tamers, and train your critter to help it reach it's full potential. 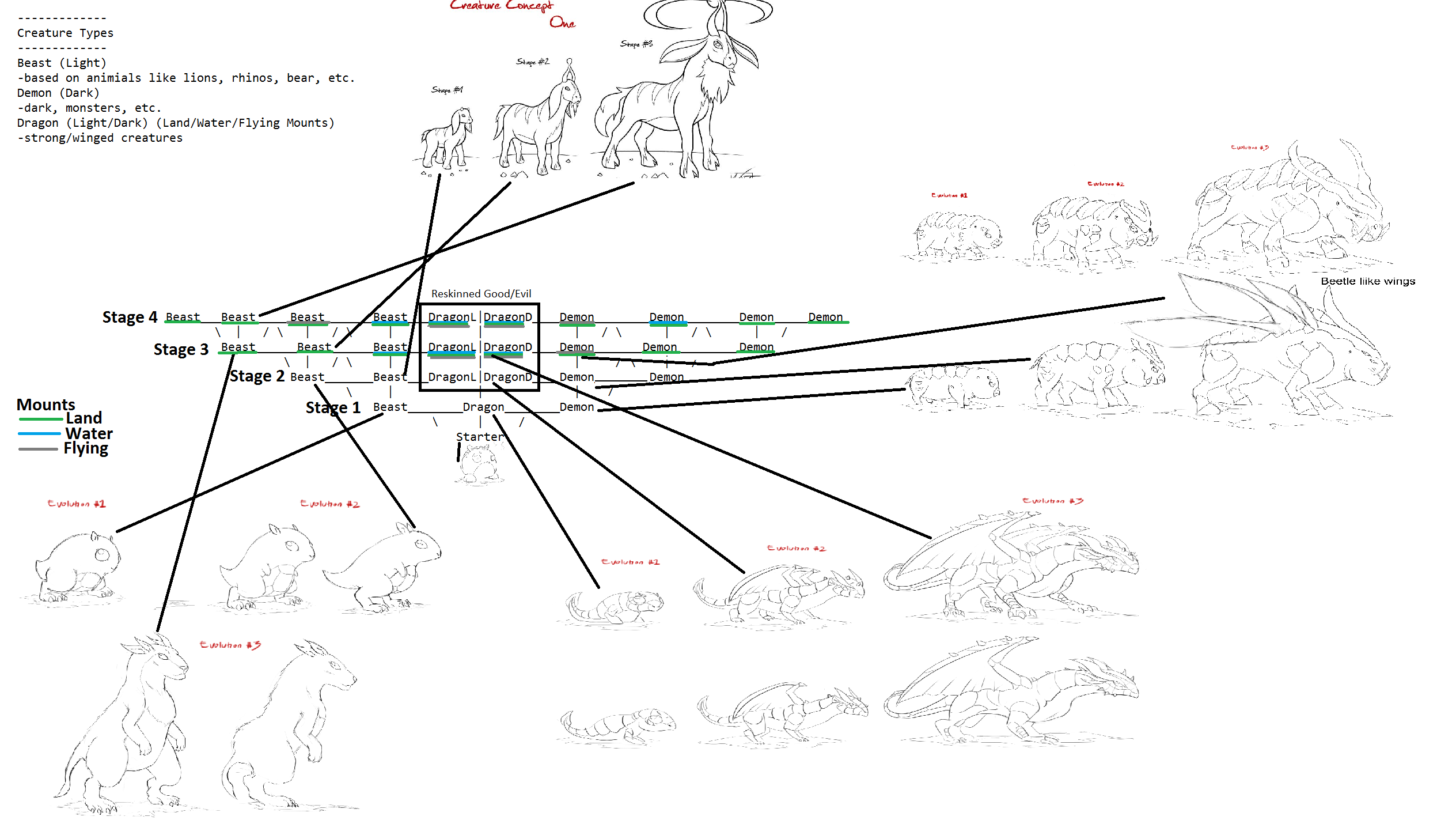 My name is Fraccas, and I'm the head programmer and project manager of Critter Island Online! CIO is an open-world MMO tamer game. When playing CIO your goal is to explore the islands with your pet creature. You may build a home, open a shop, battle other creatures, explore dungeons, and even compete in tournaments against other players. 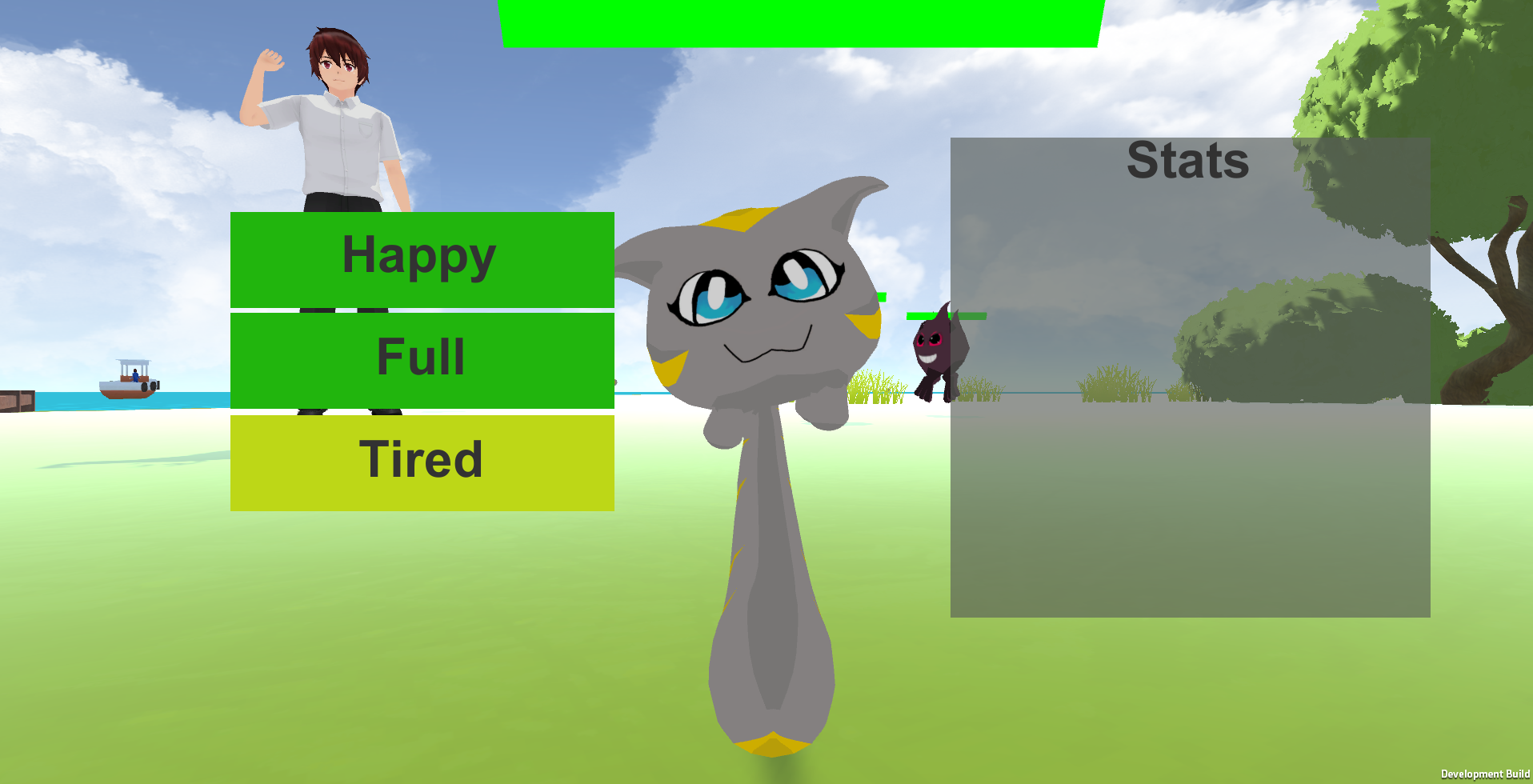 Meet the Team
Fraccas (Head Programmer/Project Manager)
About: Senior at AU majoring in Computer Science. Was head programmer and project manager of fan game Pokemon Adventures Online. Has developed Unity games/mods, mobile games, websites, and Java games in the past.

Gameplay
The goal of CIO is to create an open world MMO tamer game. Unfortunately, there hasn't been a great MMO tamer game to be released. Since 2010, I have searched online for a fun open world tamer game, but yet to have found one. Currently, one game does exist on the market, however, it's combat is overly simple and boring. It also has a large emphasis on buying in-game items on the cash shop.

In CIO you will start on an island and you will be given a baby creature. You will train this creature and it will grow based on how you treat it. You will need to feed, train, and interact with your pet in order for it to reach it's full potential. Your role on the island is to help bring order and peace. You will be able to build a home, start a garden, and even start a shop in the towns. Join up with other players to enter into dungeons for boss fights, and open world PVP will be allowed on PVP servers. You can decide to help others and become a hero, or you can choose to attack and steal to become a villain.

Creatures will have skill trees and will not be bound to traditional classes. You may spec up healing and defense to become a defensive healer. You will be able to decide exactly what skills your creature learns. Combat is real-time command-based, meaning you tell your creature where to go, and when to attack with what skill.

always nice to come back to indiedb after long time and see updates! any idea on if you're releasing an early demo?

Cool! I like the idea if you keep working on it this will most likely become a great game.

I'm glad to see that you are following this game.