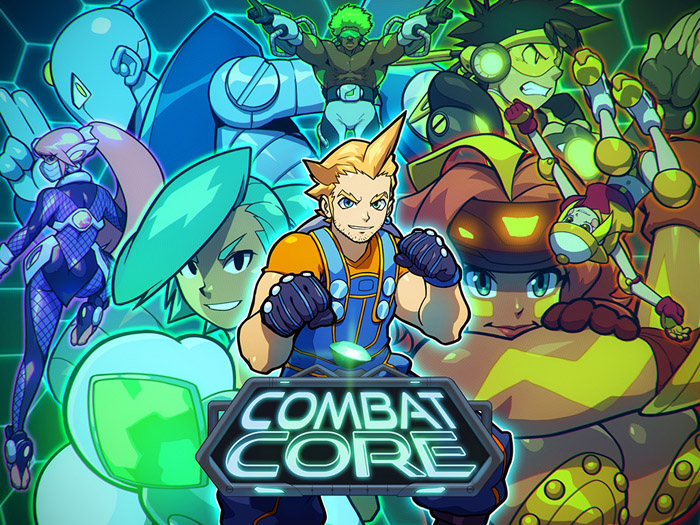 Players can battle from 1v1 up to 4-player battle royale or team modes. Players can choose from original characters, or create their own combatants with varying stats, attacks, skills, unique appearance, and a power core to grant special attacks and stats boosts. 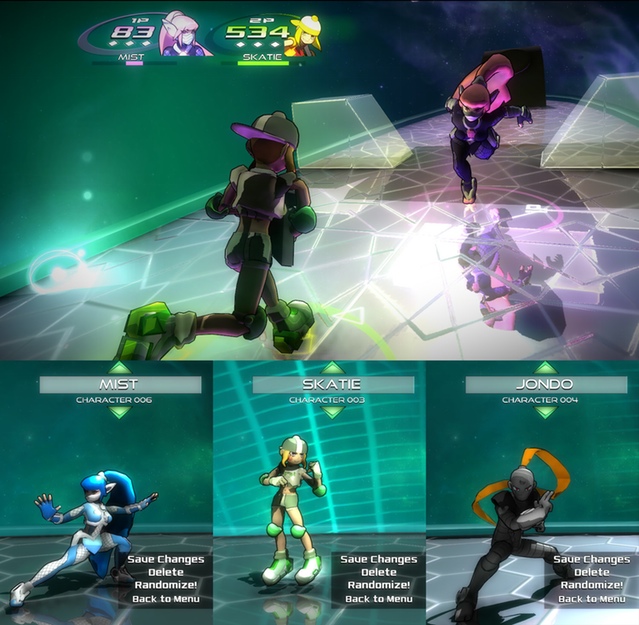 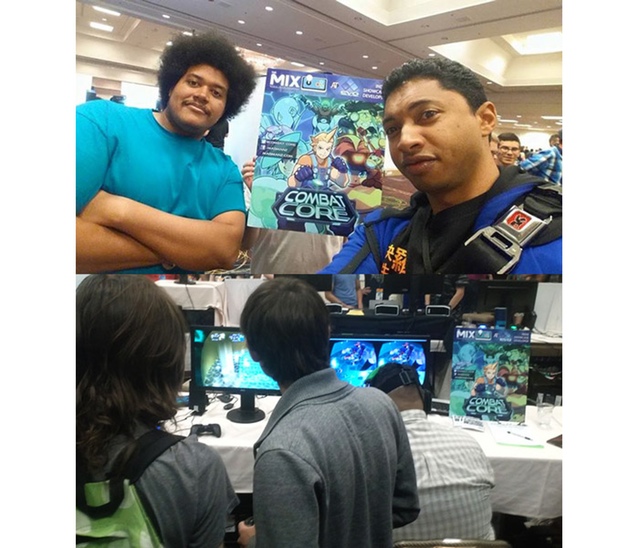 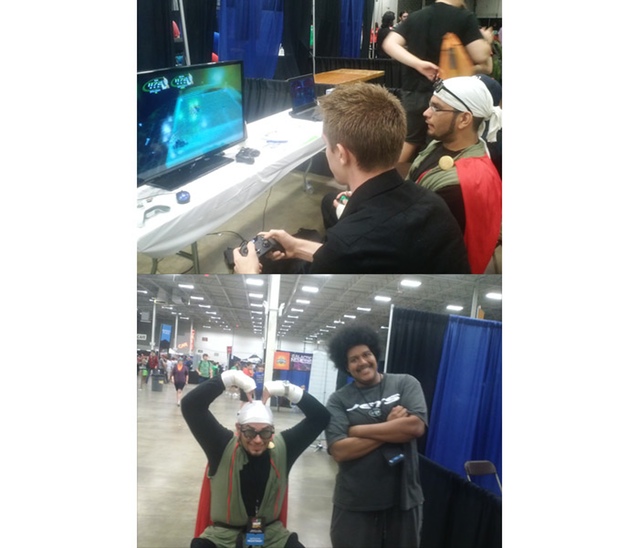 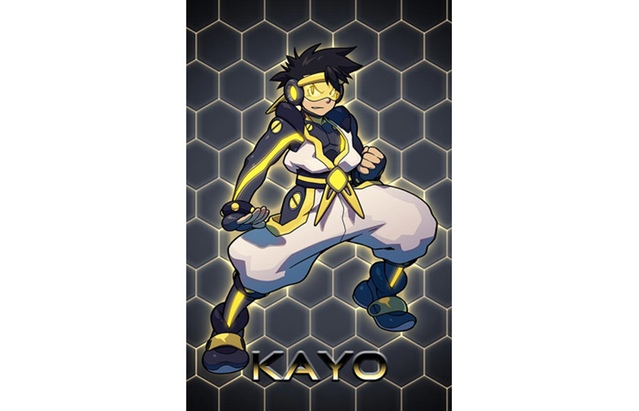 Some details on the stat system and game mechanics.

Combat Core returns to Kickstarter! Play the new demo (Windows and Mac) and support the game!

Thanks man! It's been a lot of work and a lot of hours but I'm excited to see it coming together!

All we have here is just a DEMO with only 1 level and 4 character but playing it is funny as hell! I'm really enjoying the game, the A.I. are amazing for a game in this early state (if a first beta version will be relased and there will be an A.I. update I suppose you should use cheats to win against them! xD Unless there will be some sort of "A.I. Level" that you can select...)
I'm really excited for when the game will come out; great work so far. And best luck with the game! :)

Thanks! AI is a tough balancing act because I'm playing/testing the game every day, and I'm trying to make the AI tough enough to challenge me even though I'm basically a master of the game, haha. I will definitely have a difficulty slider in the future.

I just finished the first pass of Level 2 and re-did most of Level 1 to make it *more* destructable, now it's even more fun to wreck the arena into pieces!

Thanks for the reply! I've found some kind of bug in the game where after you take a barrel and jump near a big cylinder (the "big grey things"... xD ) the barrel can sometimes touch the top of it and remain there, even if you lose it the character still has the posture used when holding it; you can even attack and the same animations will play. I didn't try to launch (I suppose the character would have stopped having this strange issue...) but both the two melee attacks' animations got played normally, I don't know it if would have caused damage to other characters but I highly doubt. I found this issue while playing with Psycho Surfer and it got away after I got hit, I don't know if he is causing the problem or if the bug would have happened even with other characters...

I hope this will be useful, somehow...
Plus I found a YouTube video where a guy was able to use more characters and Core Attacks, is there a way to get them in the current Demo?

Link to the video:

Thanks for the bug report...I know about it and still figuring out what causes this particular instance (it can happen with any character). It's related to the weapon being switched between a physics object and a static object. The weapon attacks are based on the actual weapon object hitting people so it's not possible to damage people like this even if they are doing the attack animations, haha

Some very interesting stuff. I'm curious how much it'll cost, because not only do I like DBZ and 3D arena games, but this also looks really nifty! Besides, judging from the videos, you can beat up other characters/players pretty hard and I like beat-em-ups because it helps me vent my irritations and such. I'll Twitter this around, I don't have much followers, but at least my friends will know! I hope it'll expand your audience.

Thanks for the support! Haven't set it in stone but I'm looking at about $15 based on similar games on Steam (Towerfall, Nidhogg, Megabyte Punch), currently on Kickstarter you can guarantee a copy for as little as $9 if I reach funding.