An action-roguelike set in the future on uncharted planets.

With new artwork from Zoe Downey (from Empires of Steam), we're now making more background art for the world of Cold-Tek, from 2D to 3D, shown below. Unique set-pieces for each area are being made in intricate detail, with tentative area names below: 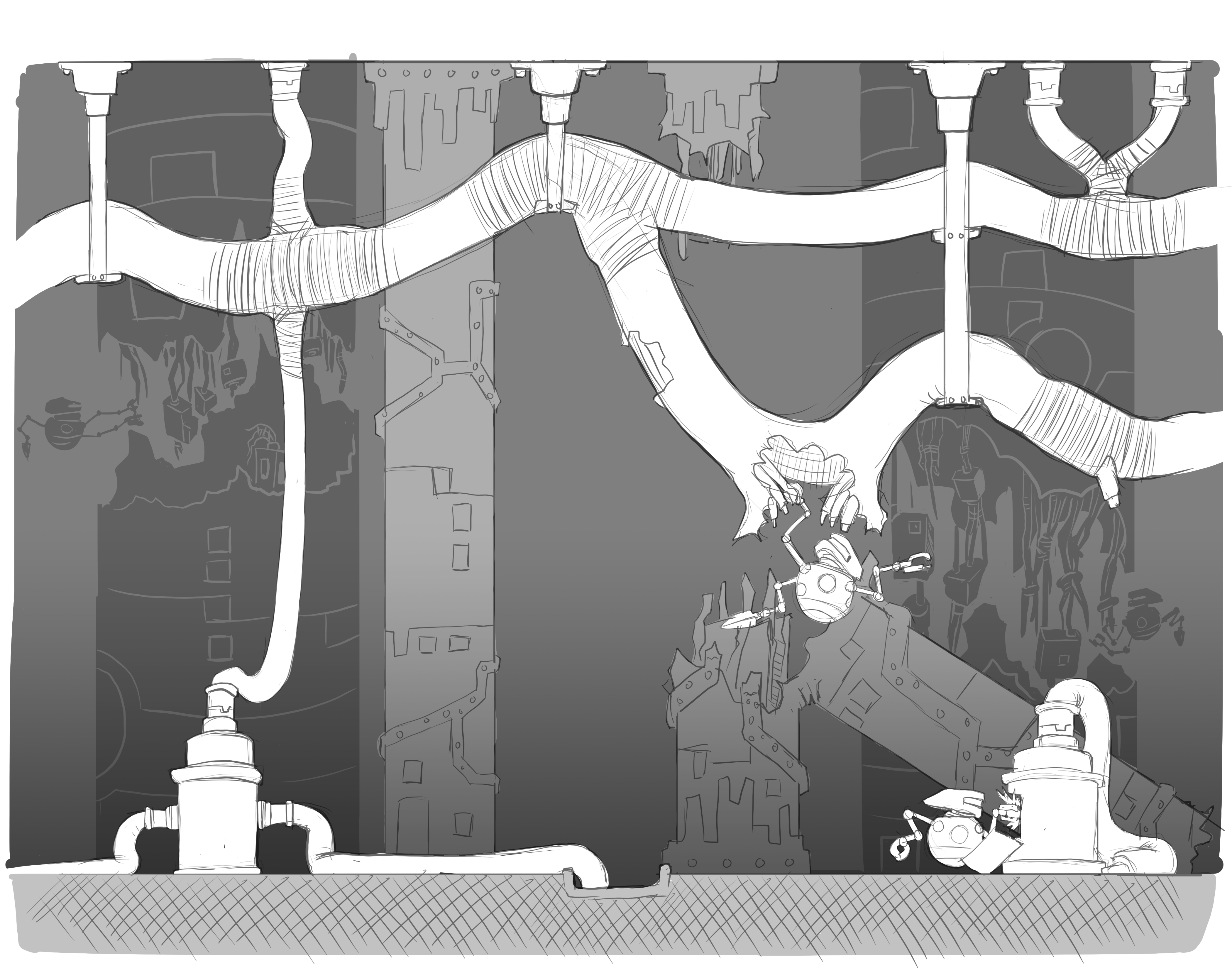 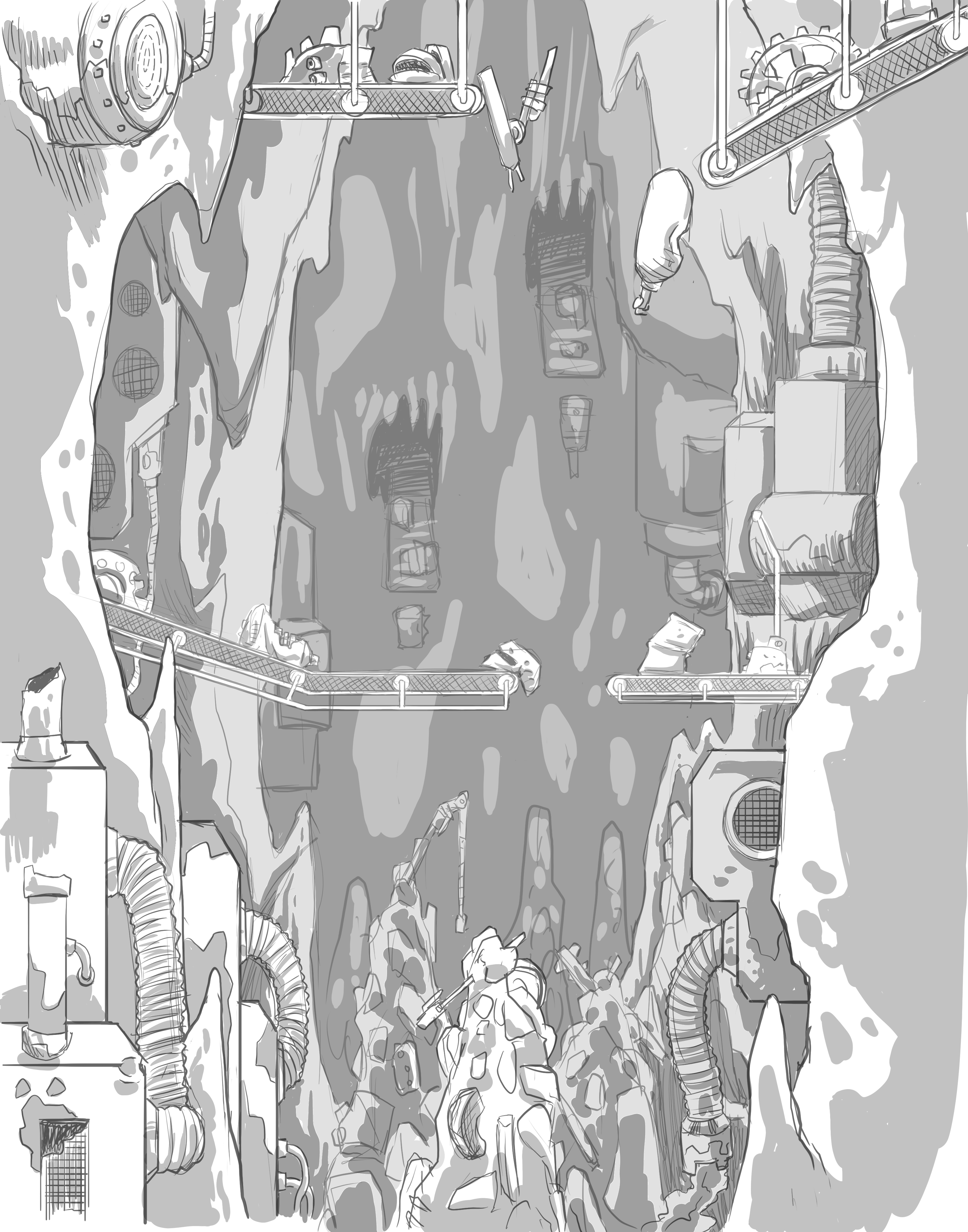 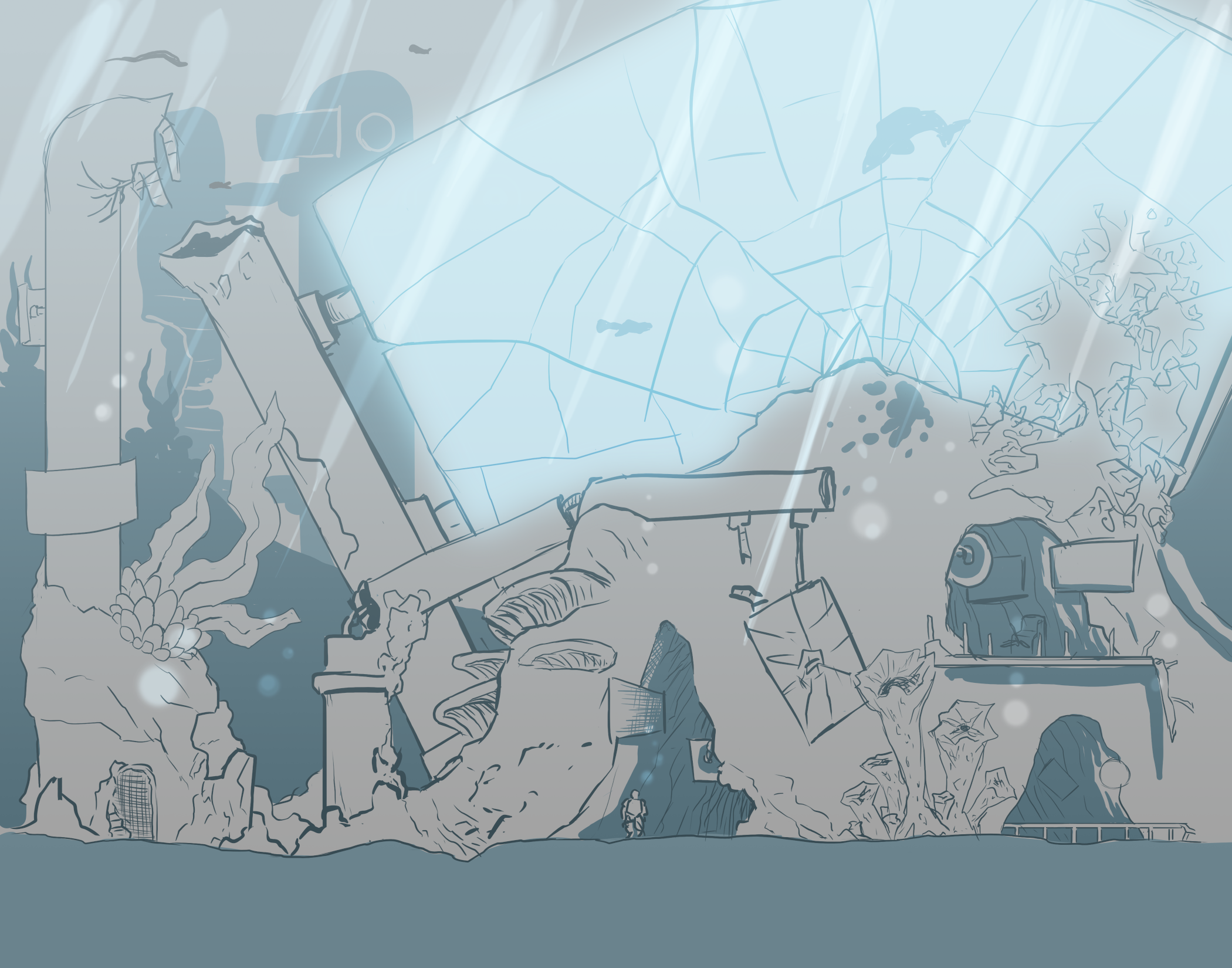 Update on game progress about the world, abilities, skills, and all items.

An update on how Cold-Tek is to be completed and the basic game structure.

The concept seem quite interesting and what I've seen of gameplay reminds me of cortex command which is a definite plus! Liked that game a lot ans still do.

Good luck with your work and I for one cant wait to see more!