Check out City Climber on Steam!

City Climber was released on Steam exactly one year ago, so I've decided to upgrade the game's visuals as a little surprise! Game now uses volumetric lighting and bunch of cool postprocessing effects. They can be all turned on/off in the in-game options. I also fixed some bugs and tweaked gameplay mechanics.

Here are some of my most favorite screenshots from the new version of the game. Volumetric lighting in combination with other effects, made the environments look more atmospheric and more alive. 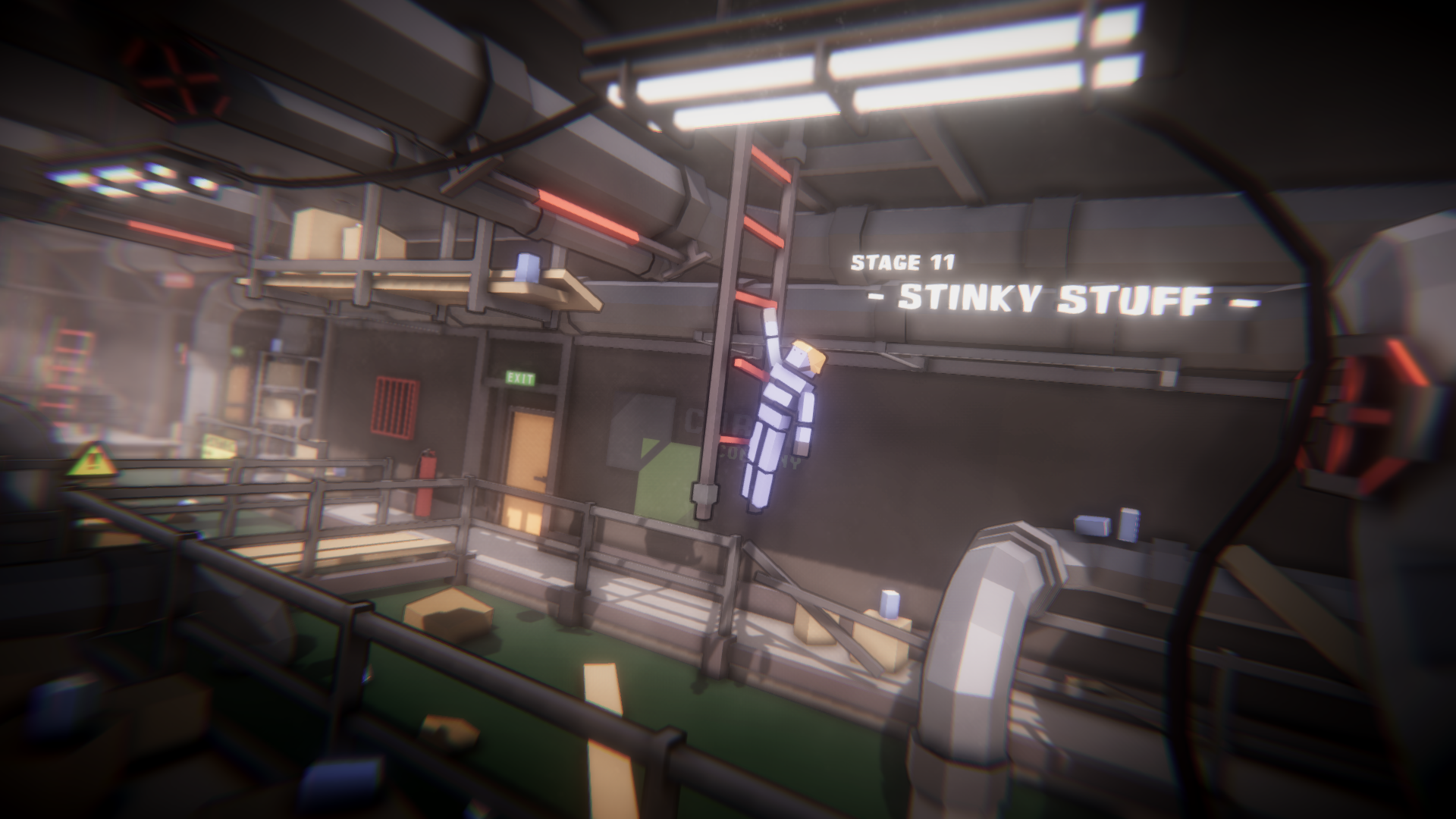 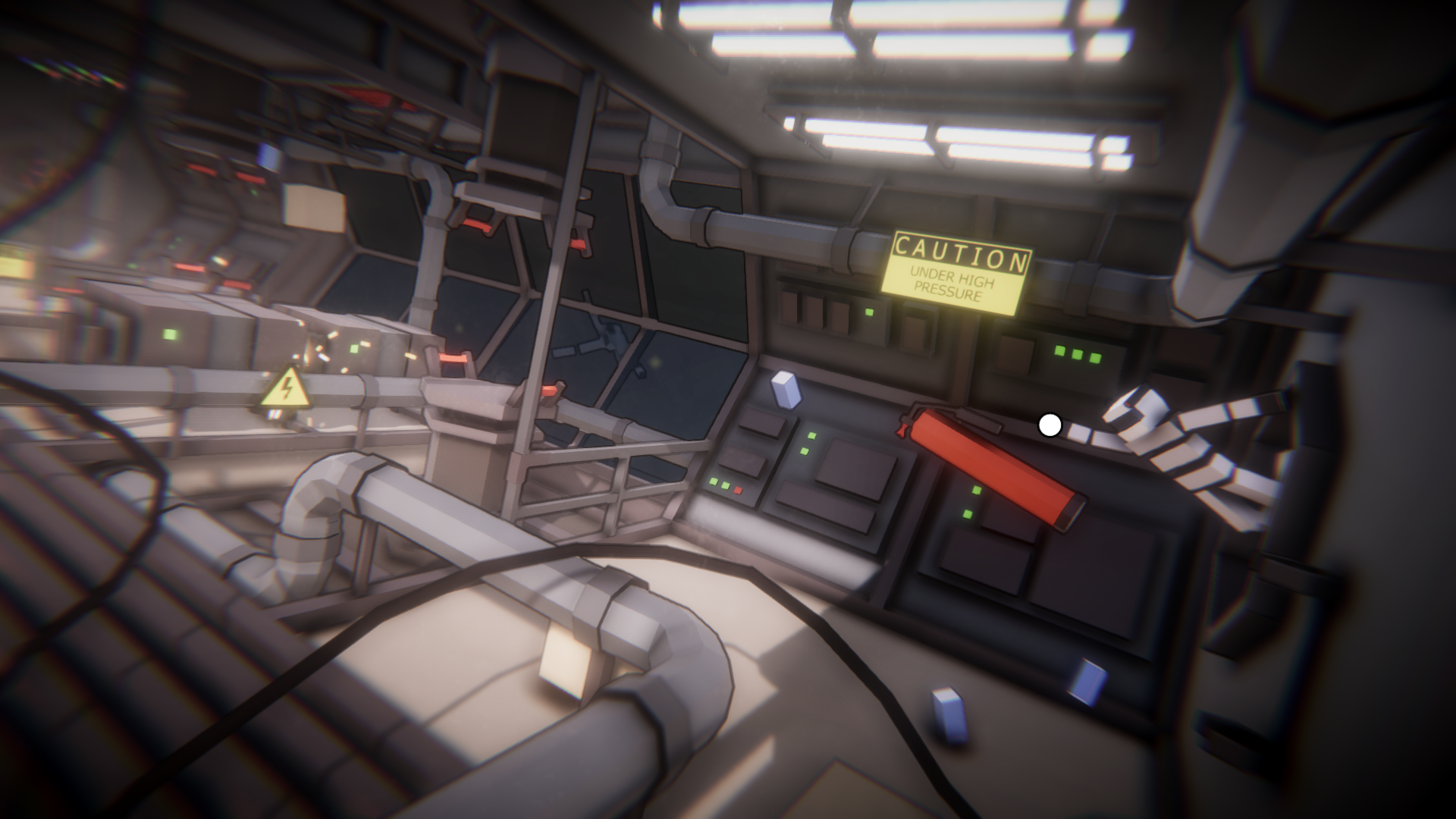 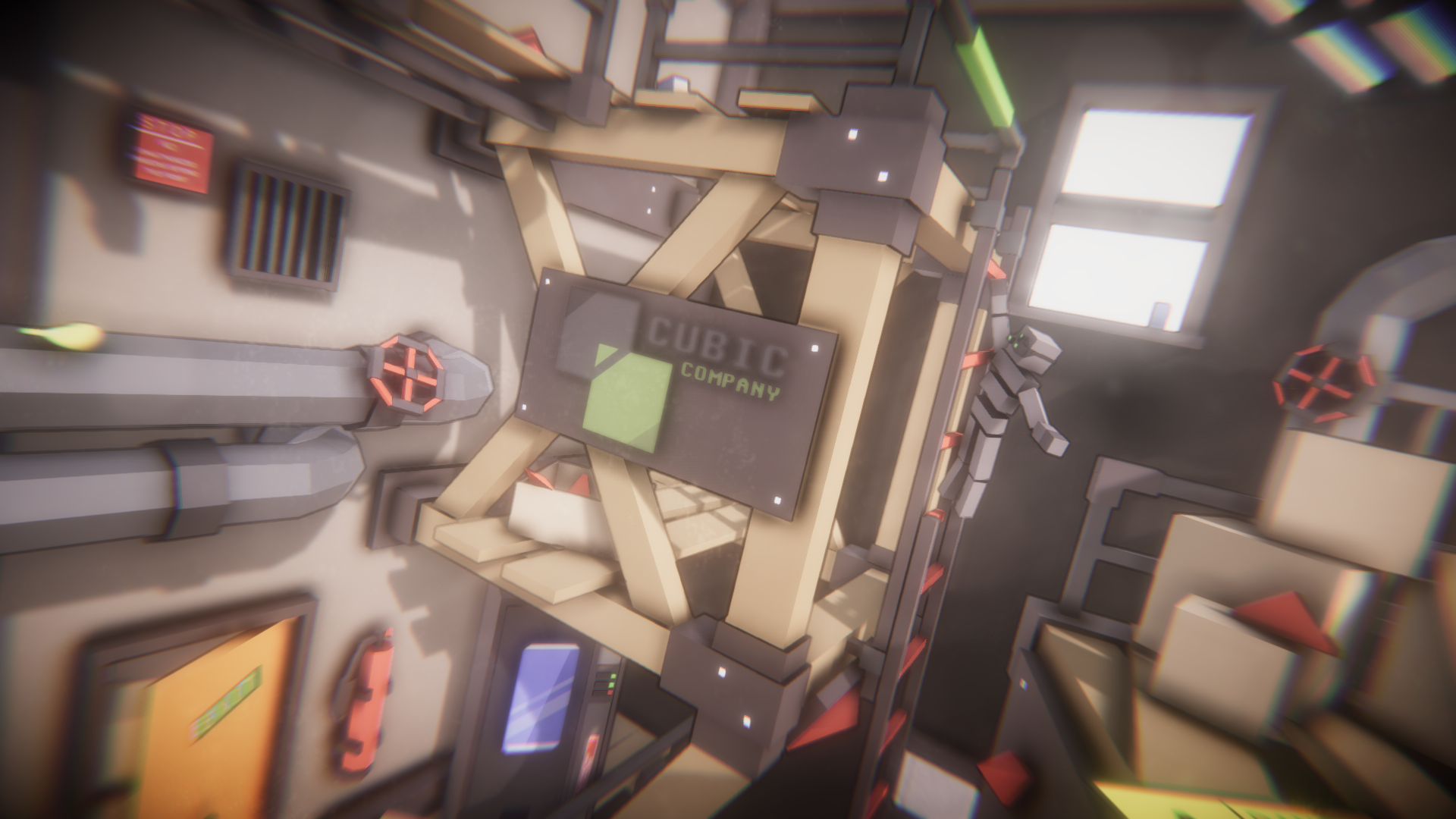 I also made a bunch of before-after comparison screenshots, so you can see how much difference in visuals the latest visual overhaul does!

Thanks for reading till the end and feel free to ask any questions!
You can also Follow me on Twitter to see what I'm up to :)

Check out the new trailer and all the progress that had been made since we passed Greenlight!

Check out the new videos from the development of City Climber!

Leap of Faith is a crazy local multiplayer gamemode for City Climber, filled with destruction.

NYC job man keep it up

Hello! You can check out my wordpress:
Ondrejangelovic.wordpress.com

There are 2 web games in Finished Projects section , and you can find one short 3D adventure-thingy in Ludum dare section (small project made in 48 hours for a game jam)

Sup 9gagger, i saw your game, if you do a good job i definitely will buy this game, even for $6.

Hey! Thanks for your support :)

Will this game be free?

It will cost around 6$. It is a small game and I want it to be affordable. :)

Continue the great work. Looks amazing.
Might showcase it after release. :]