Become a dead body disposal specialist. You need to hide the body and clean the mess before someone arrives. Remember, you’re on a clock. Use proper tools and be thorough because one smear of blood will get you in trouble.

There is a studio in Cracow, Poland, which is currently contemplating how to best hide a dead body in a gym and how much time it should take. Meet Empyrean.

Posted by NoGravityGames on Feb 3rd, 2018

Empyrean, a development team comprised of 17 people, is working on a game in which you conceal evidence of brutal crimes; you can experience the thrill of nearly getting caught while mopping up blood from the floor.

“We wanted to do something different this time – something not that serious, but still grounded in reality,” says Kris Krej, CEO of Empyrean. “People tend to get passionate about games. When we were developing football management MMO 90 Minute Fever, we had tens of players who spent more than 5000 hours in-game each. This time we wanted to try something different – a story driven game.“

Overall, Empyrean seems to be walking a well-worn path for game developers. First, you learn the ropes by doing various projects for clients. Then, you start working on an idea that you really want to do, like Body of Evidence.

Body of Evidence is a first person game where players take on the role of a hired guy who tidies up rooms and other spaces as the bodies get cold after the dust settles. The game informs you of how much time you’ve got left before some undesirables show up at the door and start asking the wrong questions. From then on it’s just you, your wits and the environment which must be transformed from a crime scene to a clean, guilt-free place.

The anatomy of a crime (scene)

The idea for a crime scene game came to Krej naturally. “My dad is a policeman,” he says, “He couldn’t talk about his work, but for my sister and I, it sent our imaginations racing. BoE is a bit different from traditional crime solving, but it does stem from an interest in forensics – this, and naturally, the overabundance of crime motifs in popular culture.” And that’s where the company’s collaborative approach kicks in. 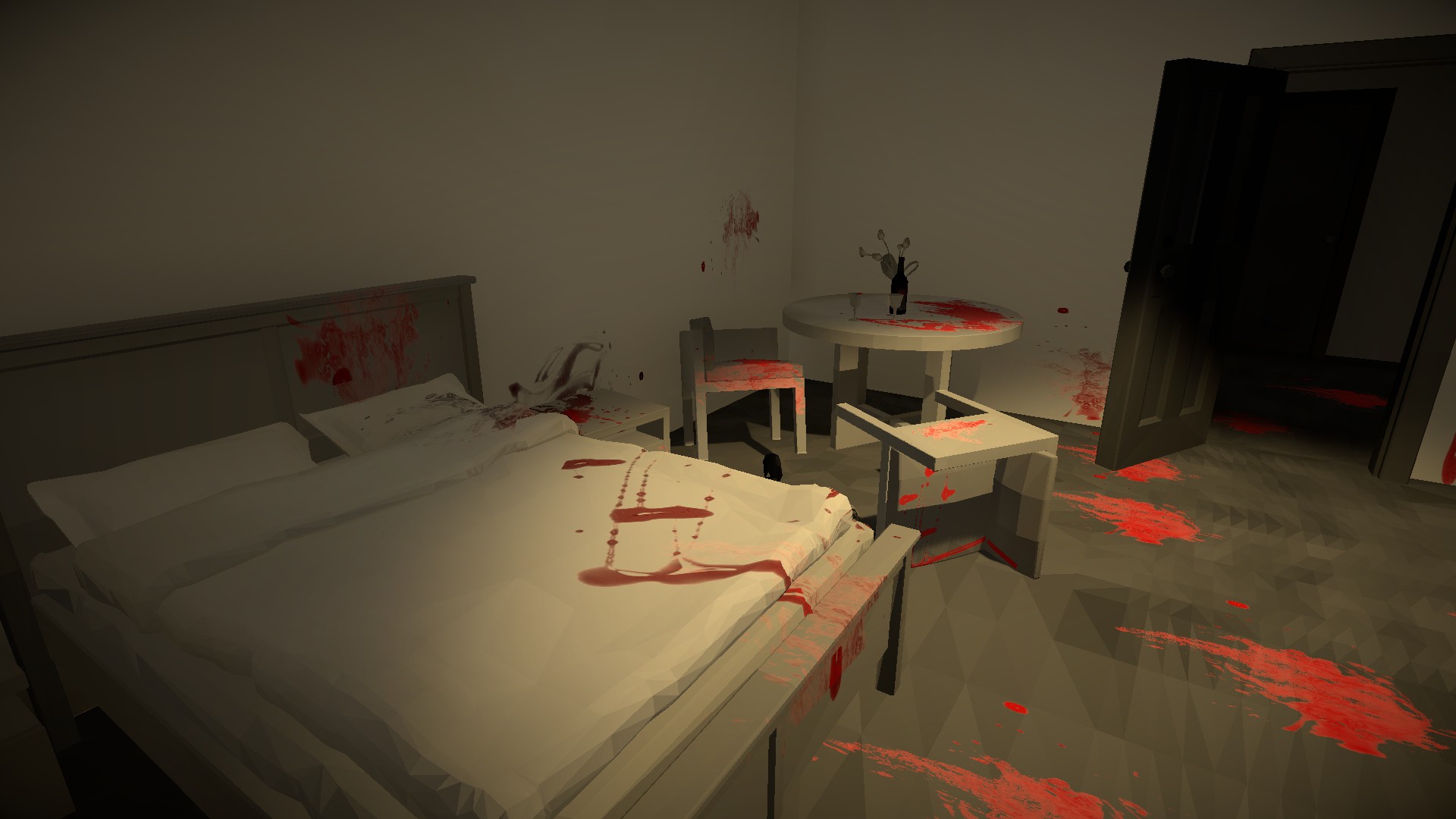 “The game is inspired by TV series like Dexter and characters like Mr. Wolf from Pulp Fiction. Each developer introduces something of their own into the mix. We gather in a single room and throw ideas around until something sticks. Then we pick the best concepts,” says Krej. Popular culture, with its decades of ready crime investigation material is an obvious point of reference for creating the game’s concept, but the team wants to venture deeper. There are plans for levels to be more directly inspired by the development team’s favorite shows and movies.

“You will be able to spot elements from Quentin Tarantino works like Pulp Fiction and Kill Bill, but we also feature motifs from American Psycho and John Wick. We are aiming at every 4th level having a strong wink-wink moment.” 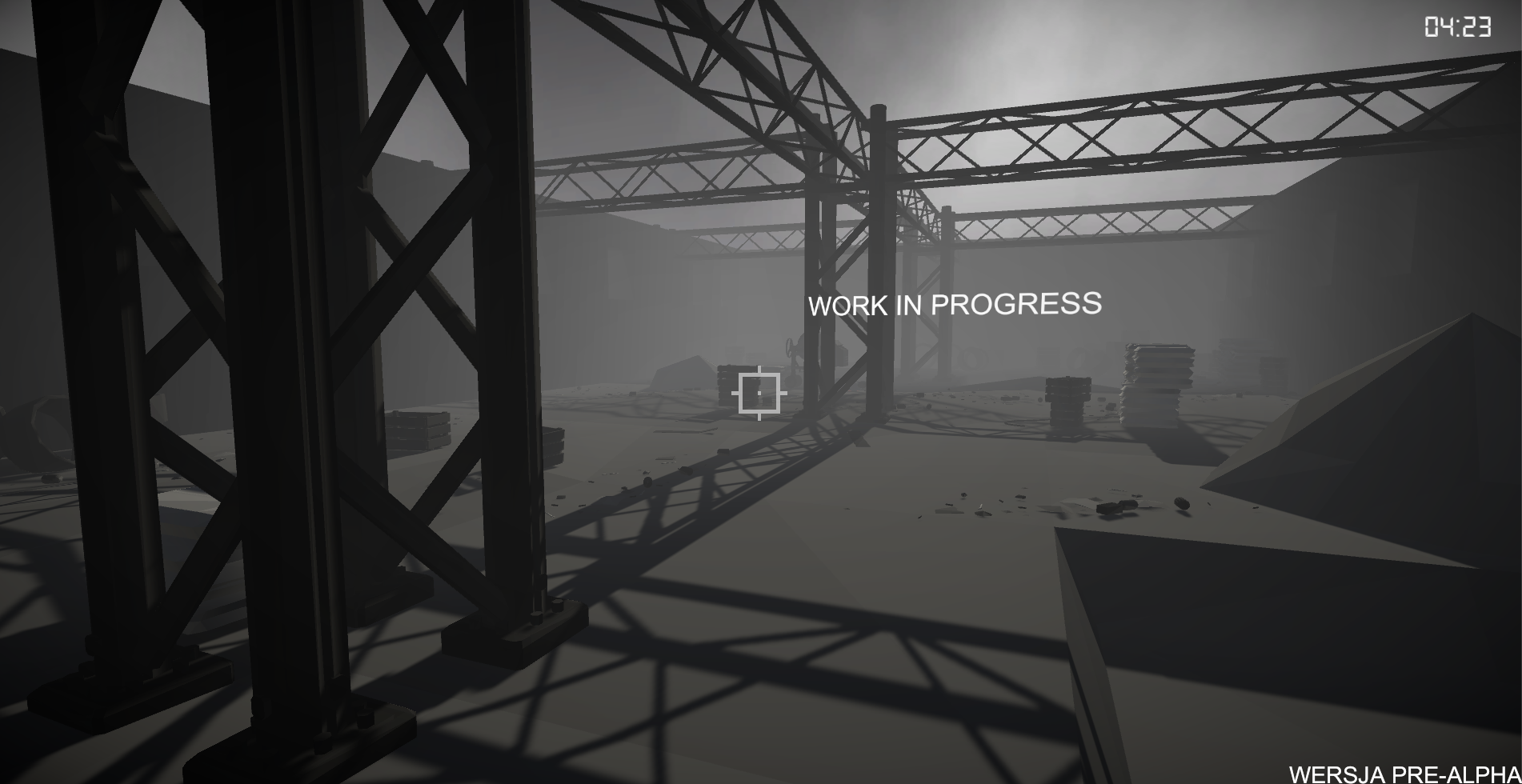 Once the theme for the level is set, the team starts to think about how to adapt it to the game mechanics, develops a leitmotif and prepares mission goals. The collaborative approach to the design also helps with this phase.

The levels differ in complexity and difficulty. Some of them consist of a single room with one body which needs to be dumped somewhere in 3 minutes with a bit of blood spatter on the wall which needs to be cleaned up, while other levels are much more complex. For example, there is a lake house where you have to follow a trail of blood to find the corpse lying under a tree. 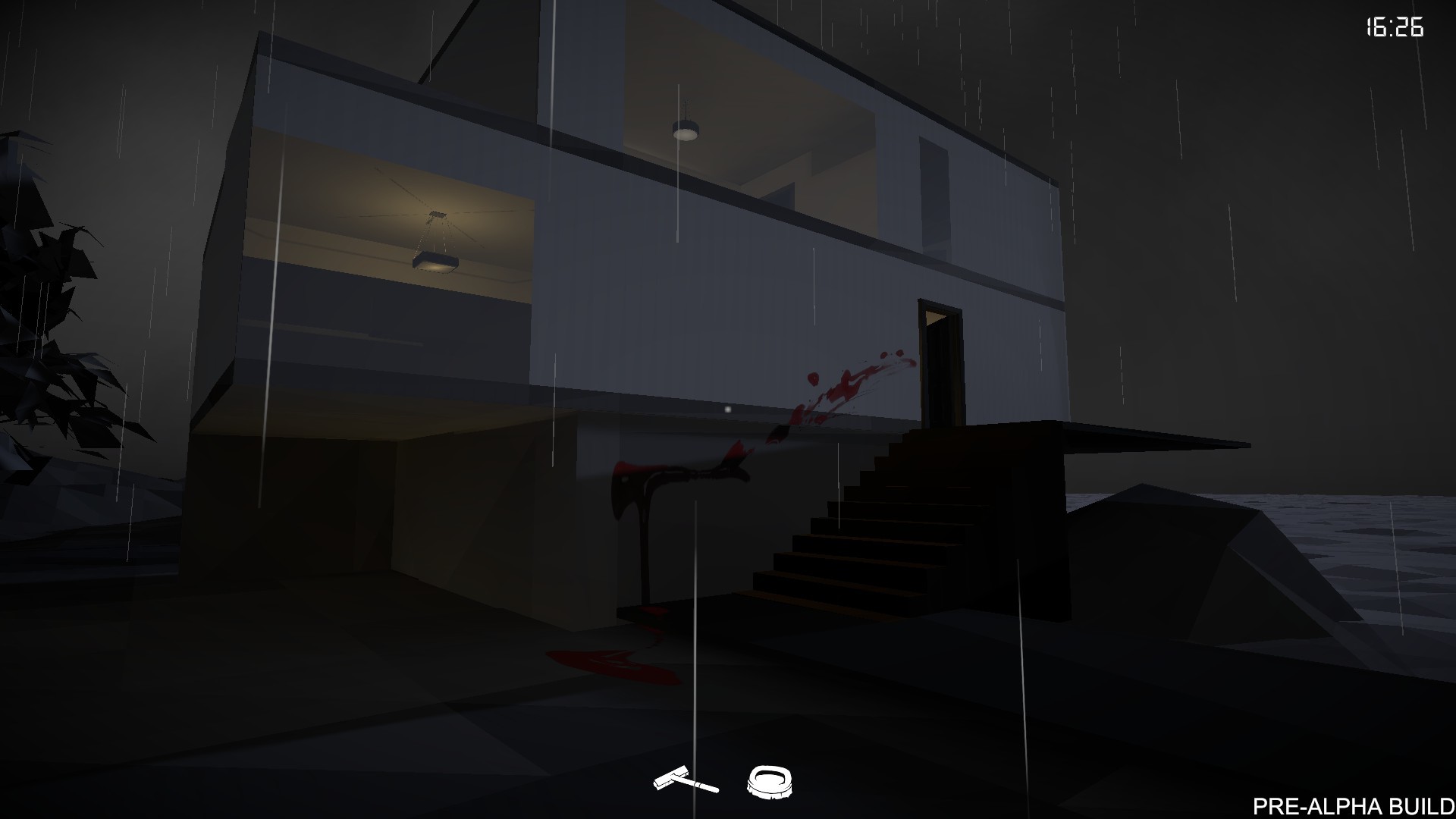 “We have this idea to include a level where every developer can implement their own idea,” says Maciej Knot, the company’s marketing manager. “The lake house will be a trippy level. Its function will be to introduce an element of insanity to the story. There is a standard, sane way to finish the game, but depending on your choices on certain levels the story will branch out into a more psychotic version.”

The team’s inspiration list is extensive, including such obvious choices like Mrs. Kaplan from The Blacklist or George Clooney’s “fixer” character in Michael Clayton, but also more obscure references, such as the 155th episode of Seinfield.

Krej knows that such a collaborative approach requires one key, indispensable element. Fresh blood, which brings fresh perspectives. This is why he and his studio actively participate in educating a new generation of game developers. This involves not only helping with hackathons or publishing content packages on asset stores, but also direct contact through participation in higher education courses like the ‘Computer Game Technology’ course at the AGH University of Science and Technology or ‘3D Object Modeling’ and ‘Sound Engineering Basics’ at the College of Economics and Computer Science in Cracow. 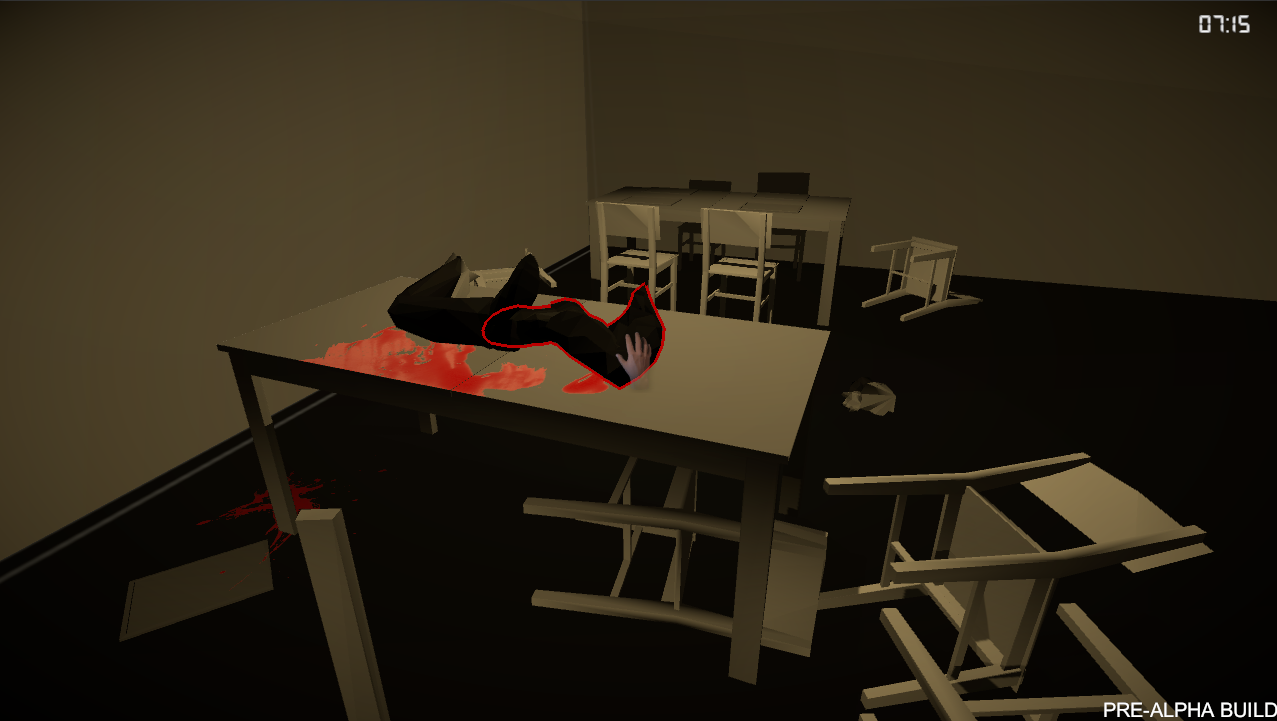 “Students sometimes change courses and sign up 2 or 3 months after the semester begins as mid-term exams are getting nearer,” Krej says, “so they are taking a big risk with learning a new subject just before the dreaded examination period begins. But they want to follow their dreams and this is a business for passionate people.”

Krej, however, knows that there is a downside to all of this. The gaming development sector is, after all, less stable or profitable than other IT industries. He turns to Maciej Knot, his marketing manager. “You could work at Mercedes, couldn’t you, Maciej?” he asks. They both laugh.

“We all have something to say and this is why we are making games”, says Krej.