Relive Your Childhood Toys comes to life! Build your Army Toys, make battle scenario, watch the Toys battling each other, and customize your play with Attack on Toys Toy Box. Command your Army Toys to fight against another toys strategically and keep them alive during battle! 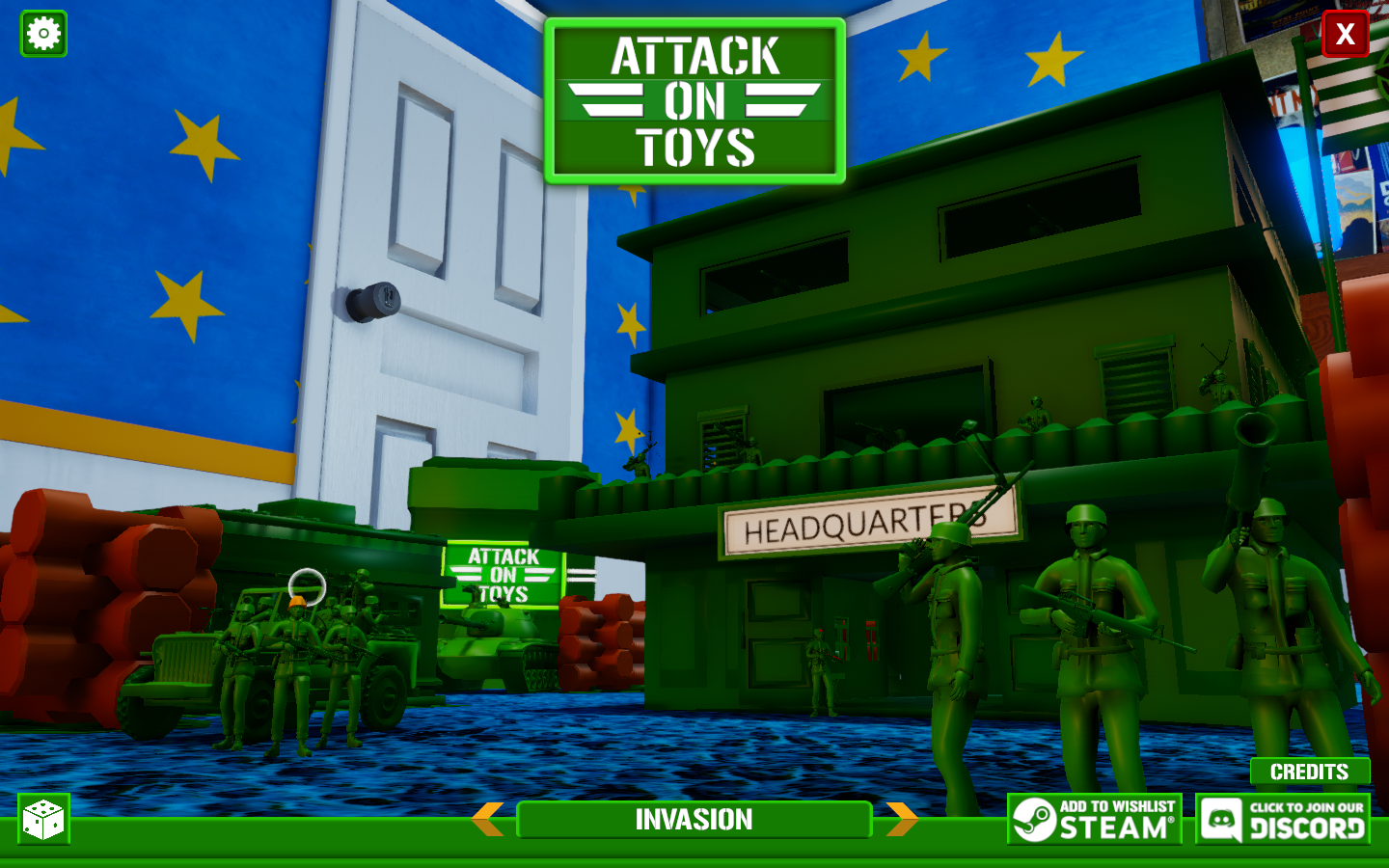 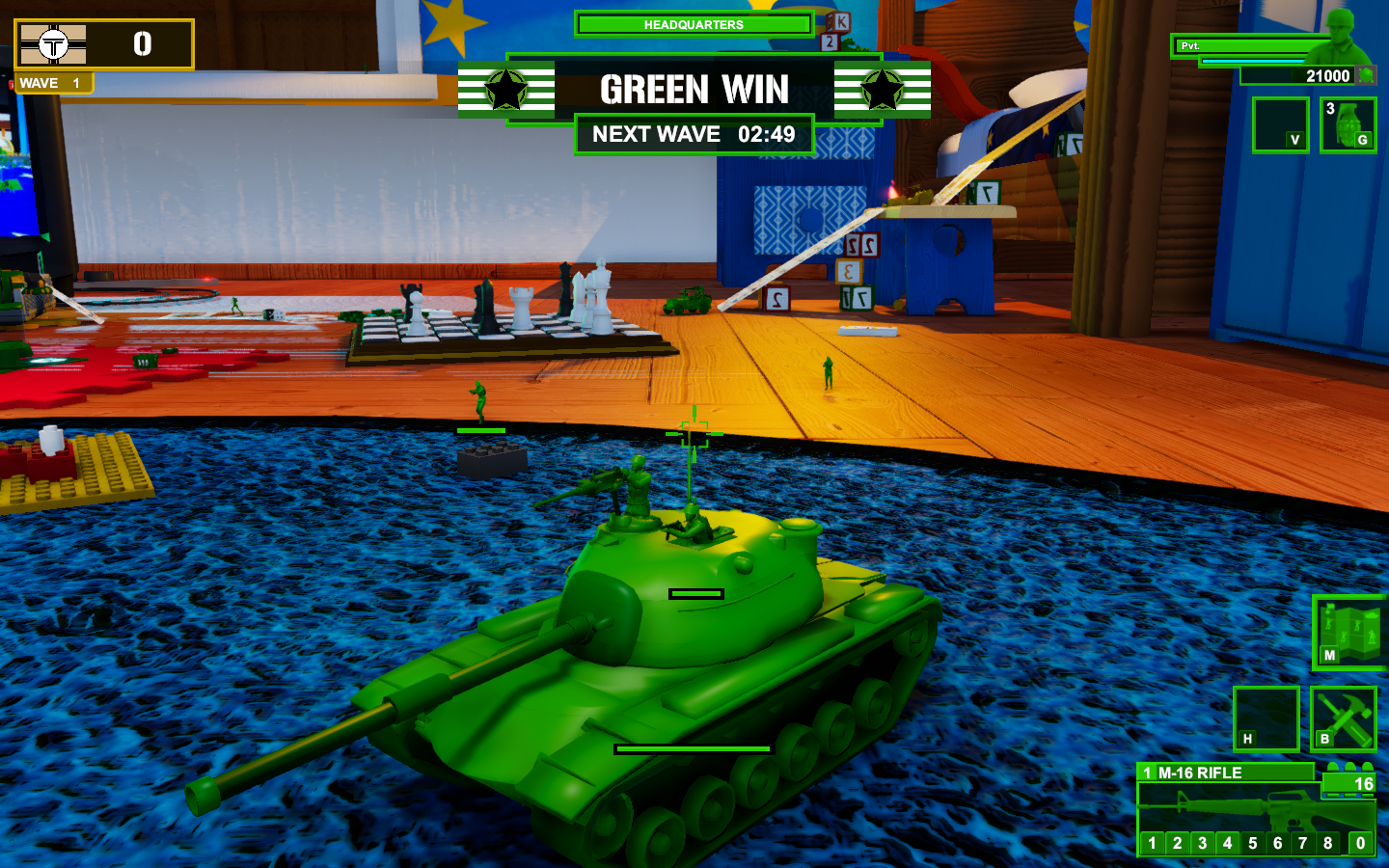 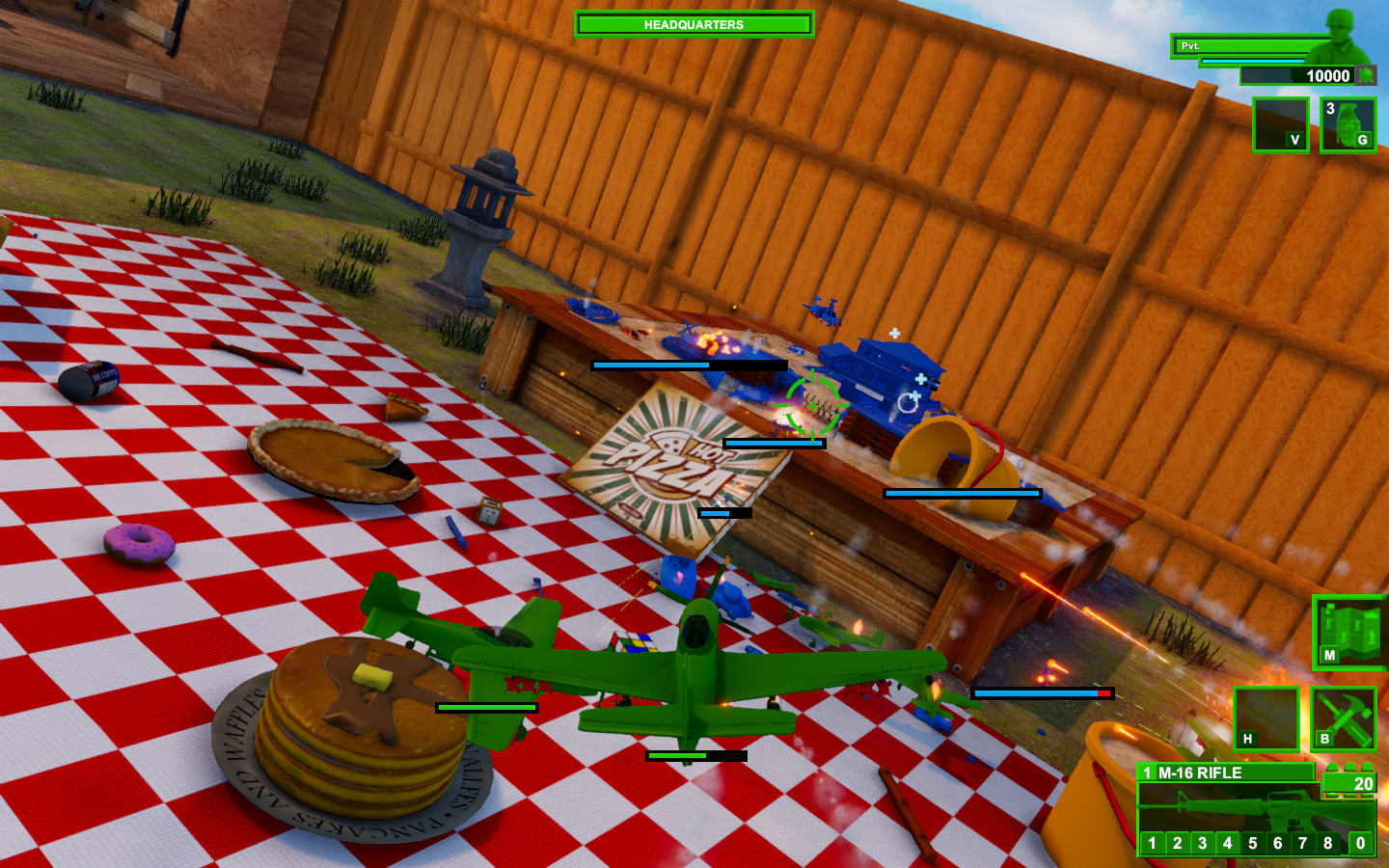 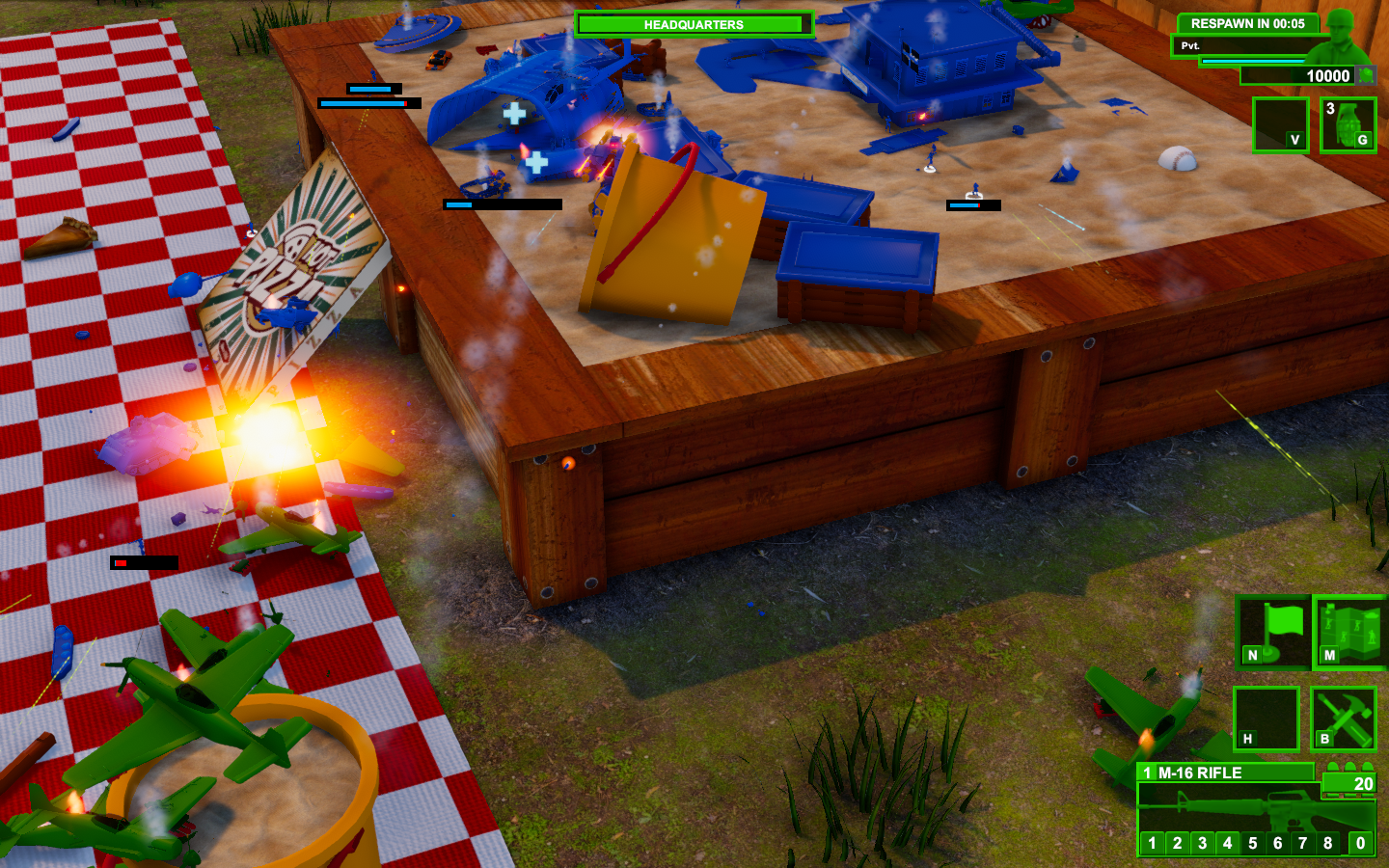 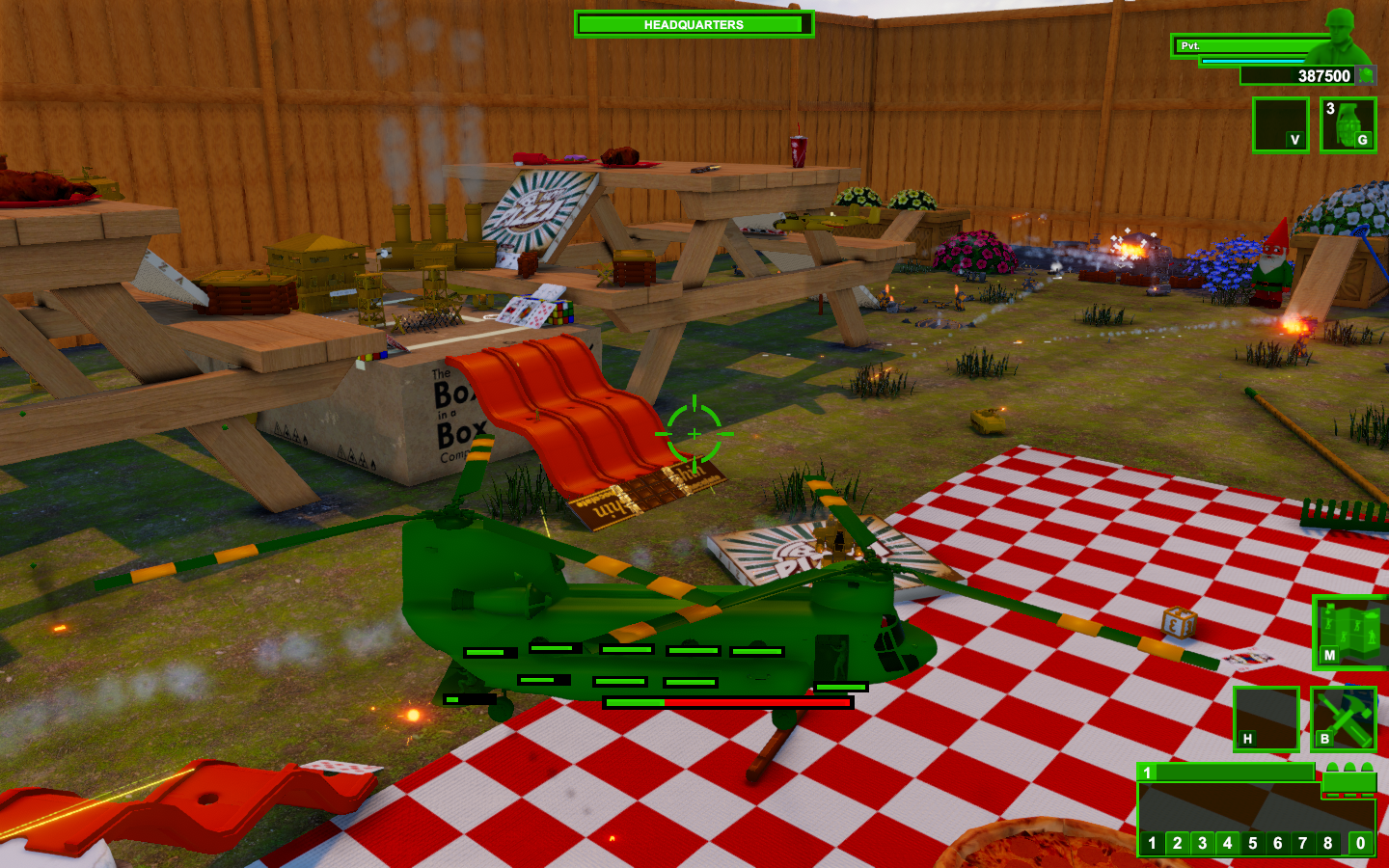 Tags
Embed Buttons
Link to Attack on Toys by selecting a button and using the embed code provided more...