The sun is rising and the tanks are moving forward in preparation of attack. The enemy is unaware of our presence and the morale is high. This attack could turn the table on the battlefields of North Africa. Take a role of Rommel and command the Panzerarmee Afrika, or as Montgomery, Cunningham, Ritchie or Auchinleck and command the Eight Army.

Attack at Dawn: North Africa is an operational level wargame set in WW2 North African theatre. It features 3 campaigns, and 15 scenarios, which can be played in solo or multiplayer modes. It begins with the German troops probing into the Libyan region of Cyrenaica, and finishes either with the total defeat of German-Italian Panzer Armee, or with the British loss of Egypt and their retreat across the Suez Canal.

Dear friends, we are happy to announce the release of Attack at Dawn: North Africa for Spring of 2022! Finally, after a long period of testing and upgrading every facet of the game, we are getting close to the finish. There are still some things that need to be polished, but in a couple of months you will be able to play the game yourselves.

To accompany our announcement, we have created a brand new trailer, featuring our latest graphics, user interface and outlook of the game. We hope you'll like it, add the game to your wishlist and finally - play it.

About The Game
Attack at Dawn: North Africa is a WW2 strategy game. It is an operational level wargame which covers the campaign in North Africa. Play it in Real-Time, or as Turn-Based (WeGo) game. Utilize its clean interface to increase your situational awareness. Experience all the major battles, and feel the intensity and chaos of mobile desert warfare! 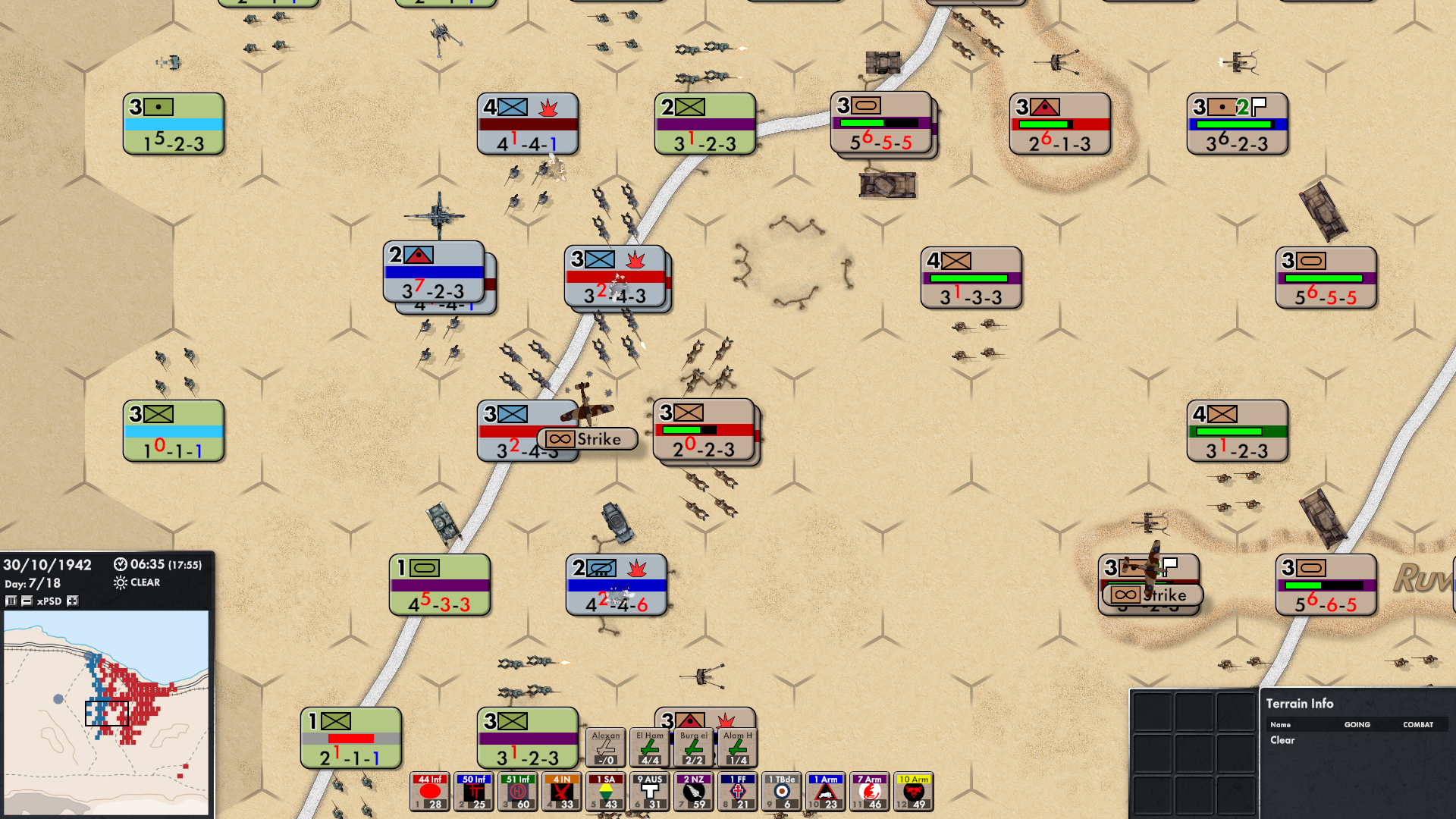 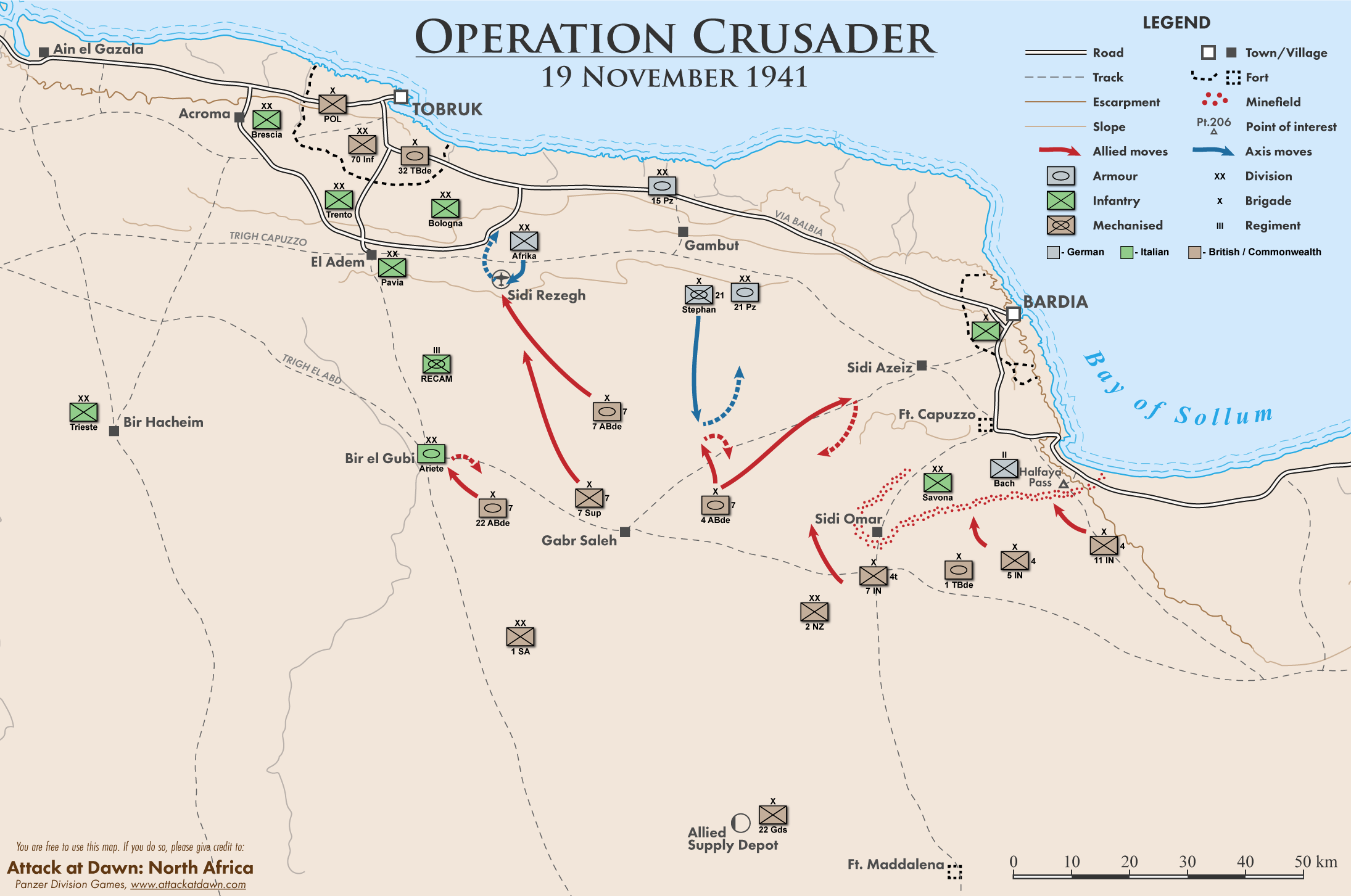 About The Studio
Panzer Division Games is an independent game development studio from Croatia, specialized in creating strategy and historical games. Attack at Dawn: North Africa is their first release, and the first game in the series. The lead designer is Tomislav Čipčić, known in the tabletop wargaming world as a designer of a successful game: Brotherhood & Unity: War in Bosnia & Herzegovina 1992-1995.

Designer talks with the Strategy Wargamer about the game and design priciples behind it. Also we share part 2 of the gameplay video for the Alam Halfa...

In this video, the designer plays a new game scenario "Battle of Alam el Halfa" with features: unit counters with illustrations of tanks, vehicles and...

The first gameplay video, with the designer of the game. Check out how the game works on one short, but exciting historical scenario - Operation Battleaxe...