Archtower is a nonstandard mixture of Roguelite and ARPG.

Add Archtower to your Wishlist on Steam:
Store.steampowered.com
It will help with the game promotion a lot!

There is a great Tower in this world. It has always been there. A primitive community of people, organized in family clans, are trying to get into it. You are playing for one of those families. Who knows what the offspring of your clan will find there next: fame, treasures, or just a painful death.

Choose your hero from the list of generated adventurers. Choose wisely, because, in addition to choosing a class, certain traits and stat spreading can significantly affect your playing experience. Increase its characteristics, level up, choose upgrades and perks. Pick the right equipment for your builds.

Raise the family clan level by getting Fame (complete quests, explore the Tower). For clan level-ups, get small clan bonuses, which will gradually add up to a good boost for all your characters. Send your old characters to the well-deserved retirement, thereby earning additional clan Fame.

Take back the lost clan lands and start building them up, taking various bonuses from buildings. For example, the Tavern allows you to have several characters at the same time.

Do the quests, those that wait for your help can be found both in your home camp and in a strange mysterious Tower. Get Fame for your clan for this.

Unlock new skills for your characters and improve relationships with your allies by doing class and faction quests.

Use skills of power crystals

Retrieve incomprehensible power crystals that gain you new active skills. Use these skills to diversify your gaming experience and cover the weak spots of your characters.

Try not to die

Preserve your heroes, don't forget to heal in time, buy and use bandages when low on health. If your character dies, then it is permanent, and its loot and equipment will stay in the Tower.

And don't despair after defeat

With time, you'll learn how to minimize harm from the death of characters and the loss of gear. You'll unlock upgrades that allow you to pick up the dropped loot of your predecessors. And defeat doesn't always mean the death of the character, you'll have your chances to survive and escape, but this will lead to the chance of getting traumas, or even injuries. If you have a Hospital, there you can heal your traumas if they weren't left to a serious condition.

144Hz monitors may run game with dramatically increased speed, when it happens you can try turning on/off v-sync in options, or going into windowed fullscreen mode by pressing alt+enter, and altTabbing could work sometimes too; also you can try to use fastfps fix - see Controls (Fixes).

Some machines may have problems when using the low-rez mode, so you can set low-rez fix on/off - see Controls (Fixes).

Laptops usually have performance troubles with the game.

Archtower now has a Steam page:
Store.steampowered.com
Add it to your Wishlist!
It will help a lot with the game promotion on Steam.

Archtower also now has an Early Access Trailer, check this out: 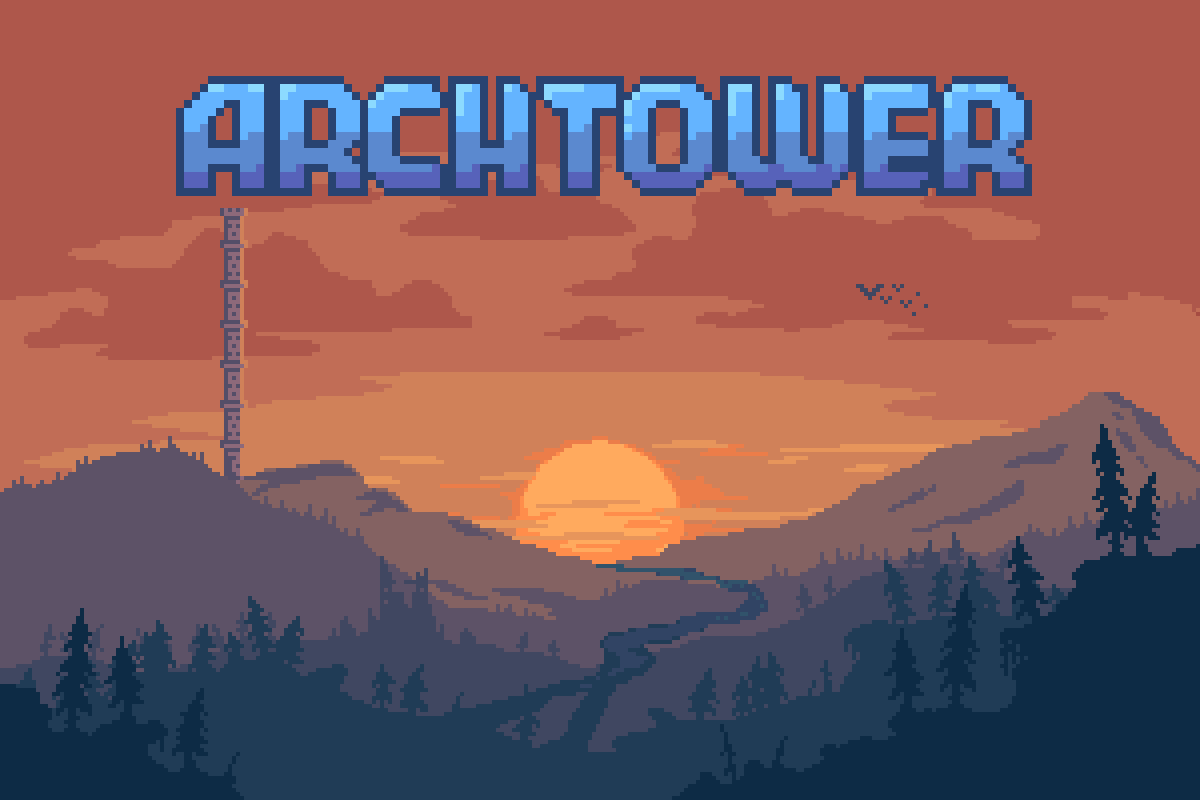 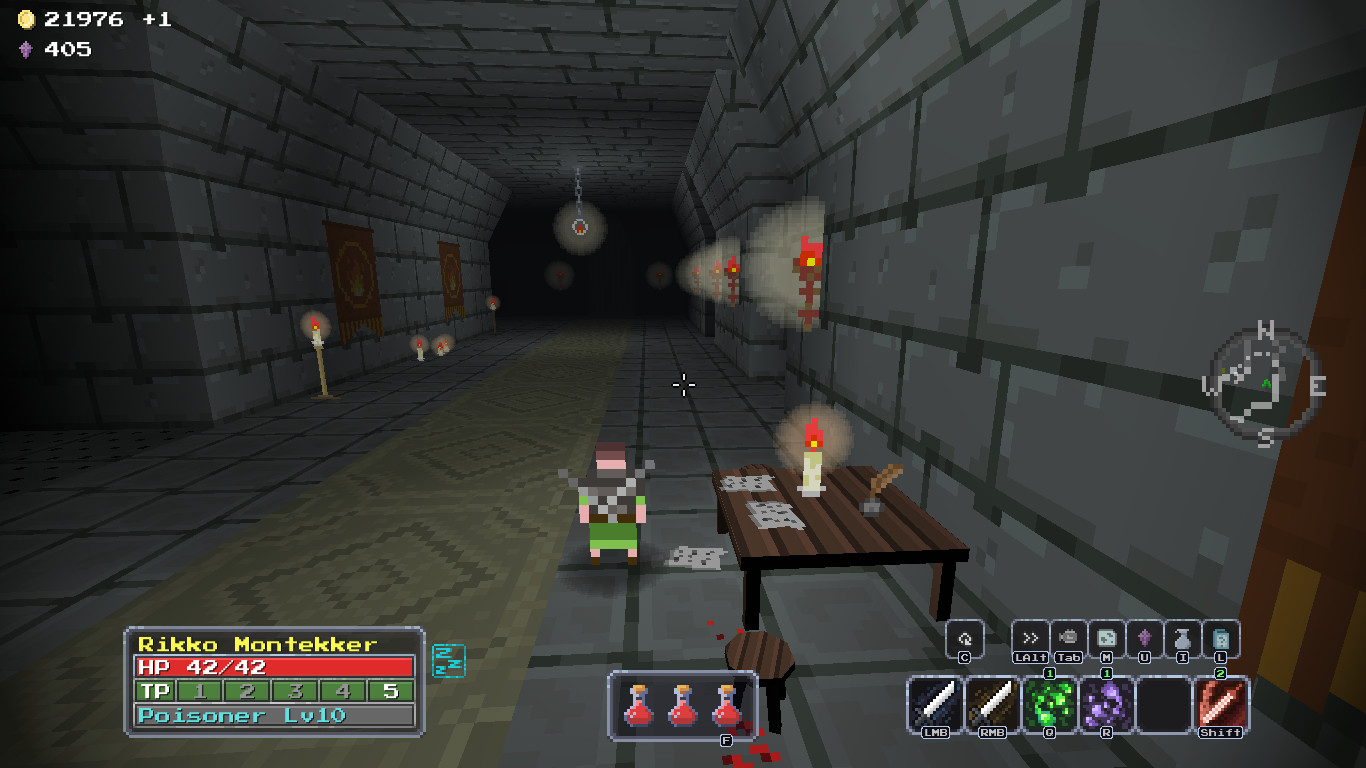 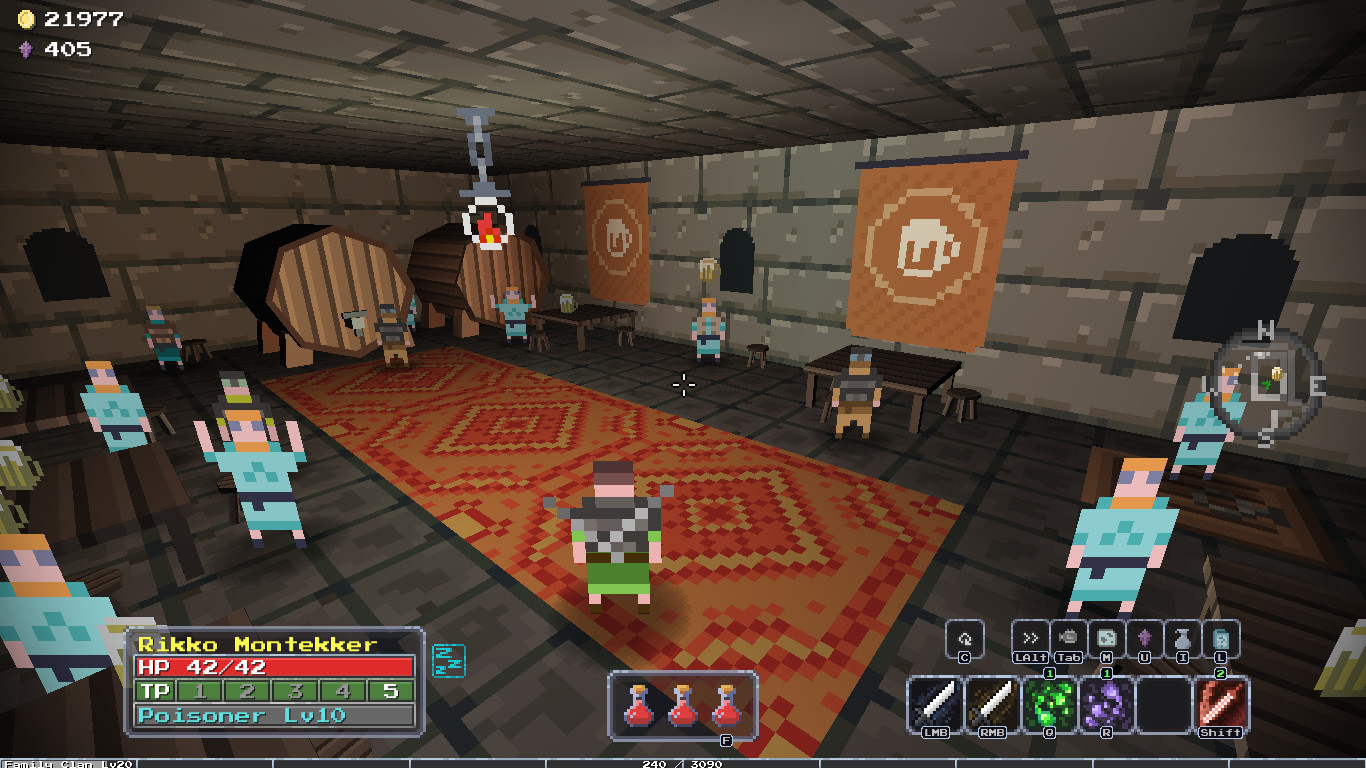 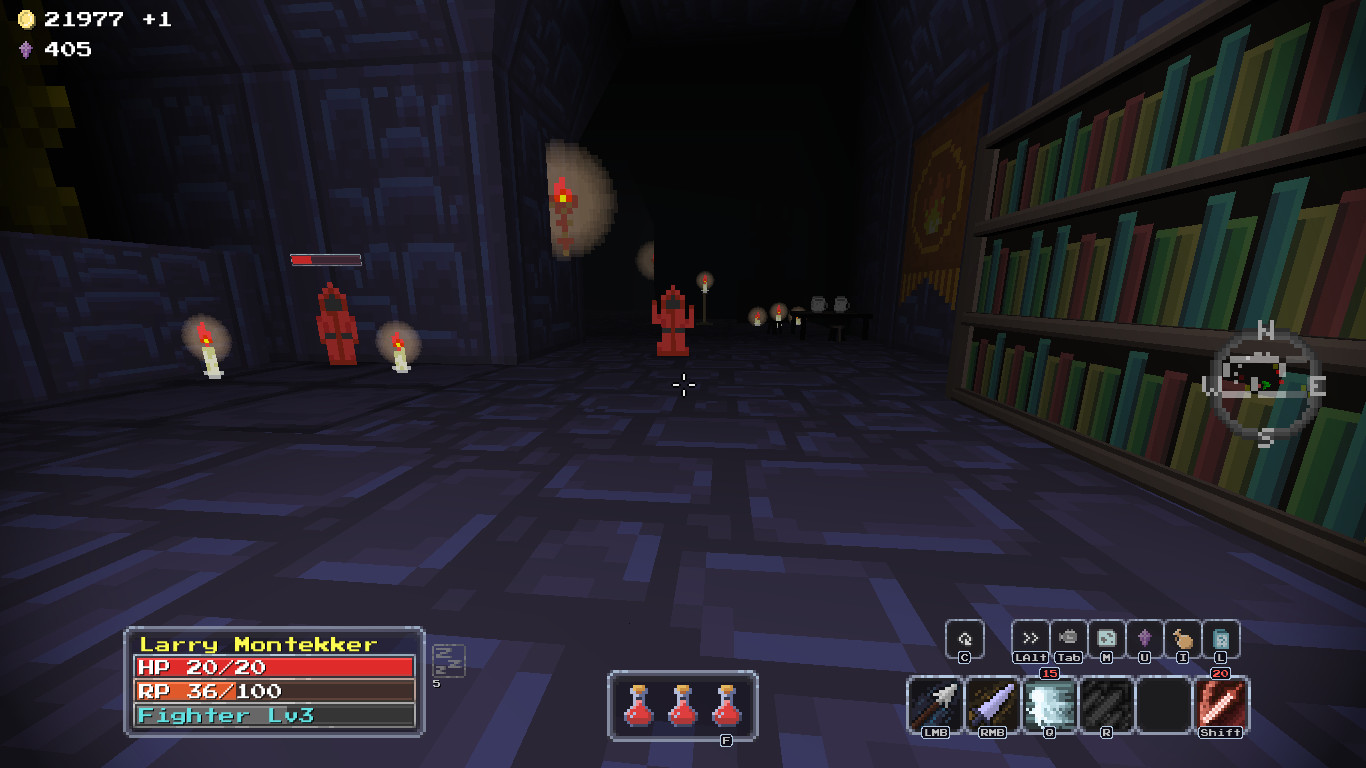 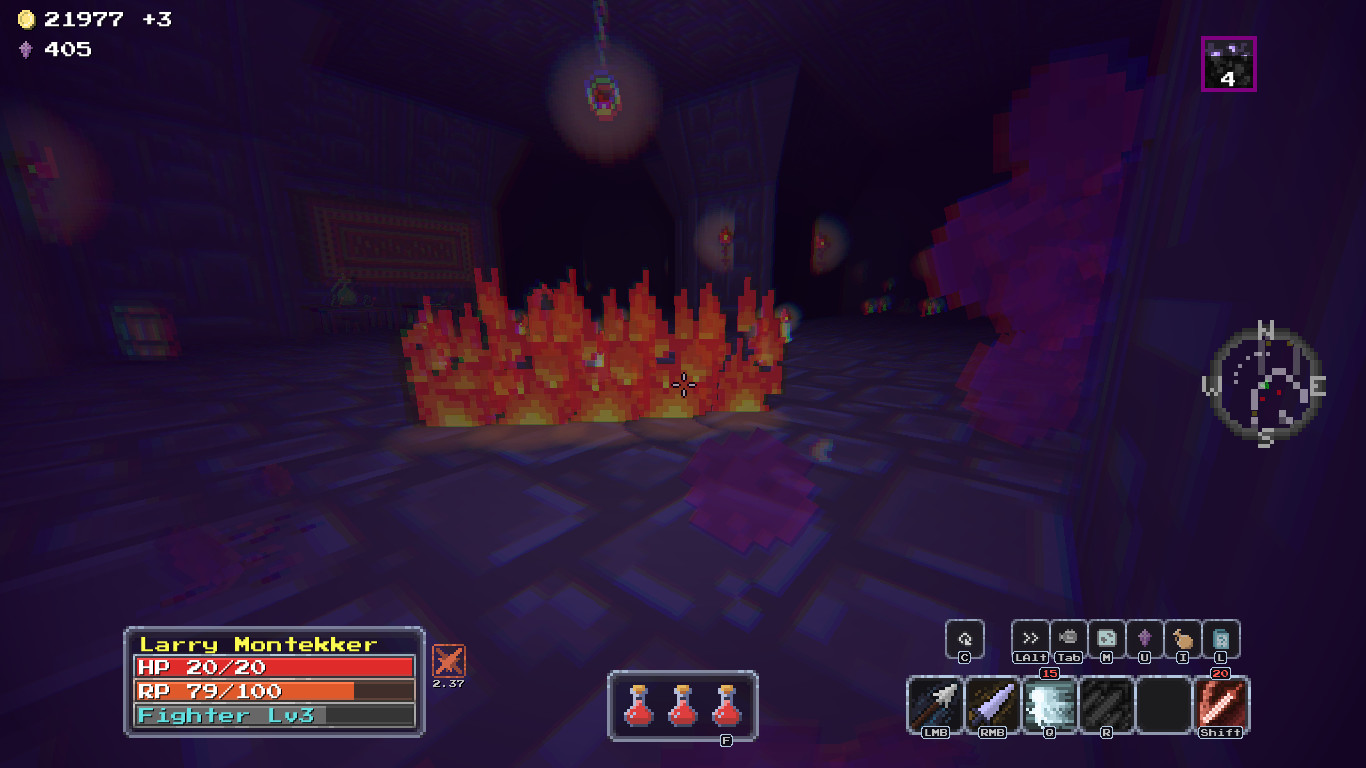 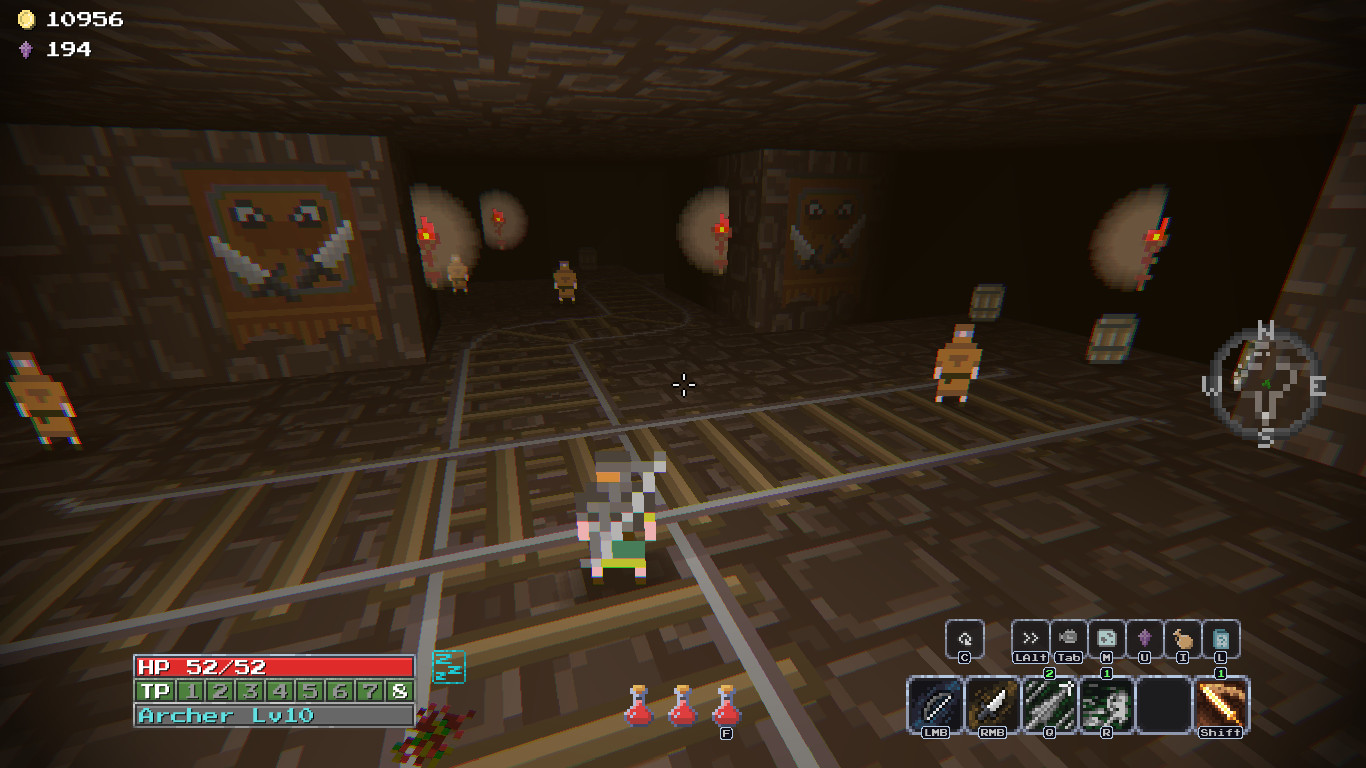 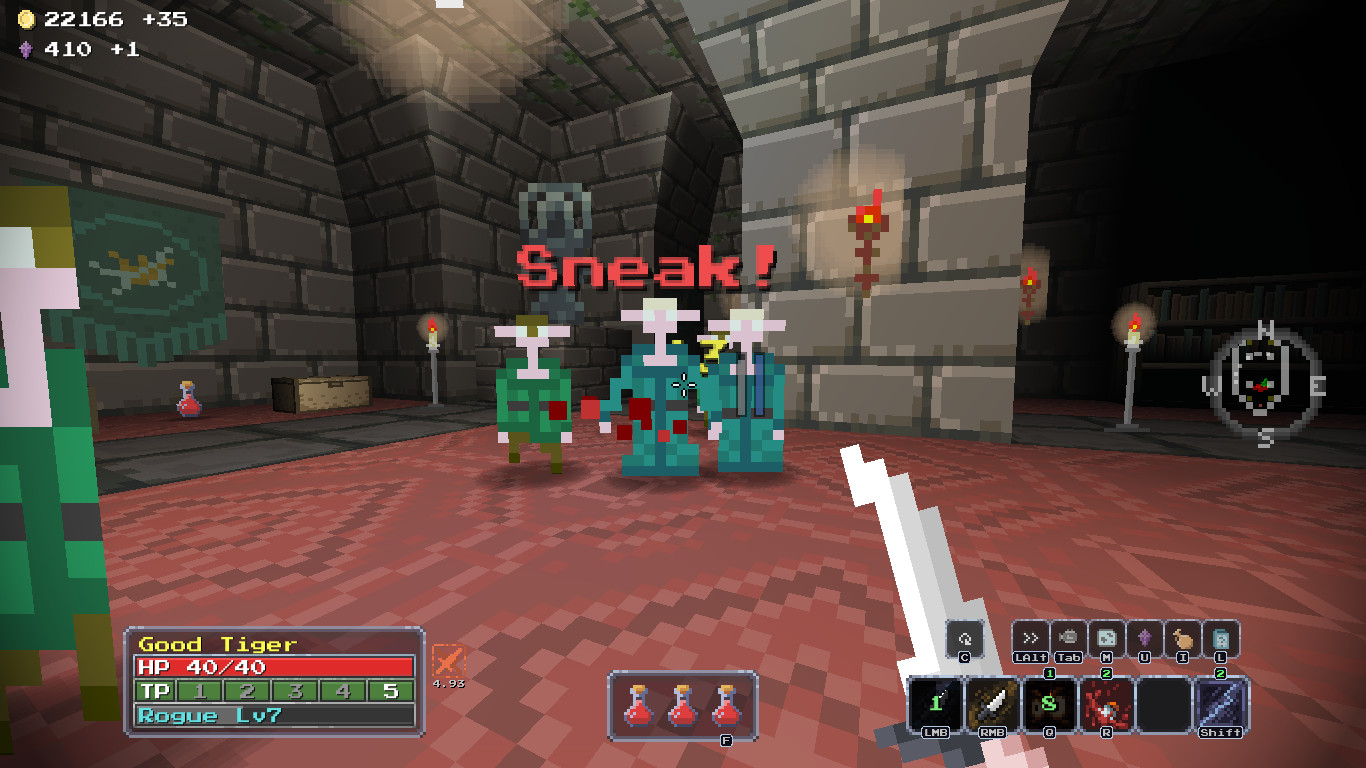 Archtower v0.3.7 is on indiedb.com now! Check this out. Archtower is an action/rpg roguelite.

Archtower v0.3.2 is on the indiedb.com now! Check this out. Archtower is an action/rpg roguelite.

Archtower v0.2.0 is on the indiedb.com now! Check this out.

Archtower is a mixture of Roguelite and ARPG. Explore the mysterious Tower, build your characters, improve and develop your clan. Use different skills...

Archtower is an action/rpg roguelite, most of rpg elements are gonna be added later in development.