Antreya Chronicles Online is an MMORPG set in a post-apocalyptic, medieval, steampunk world ravaged by Spirit Beasts, and contains civilization trying to rebuild itself. Meanwhile, a sinister plot seems to be unfolding in secret and unless somebody steps in, evil could overcome the land of Antreya once again!

Antreya Chronicles Online hosts a giveaway of 10 copies for their eBook Companion Novel! 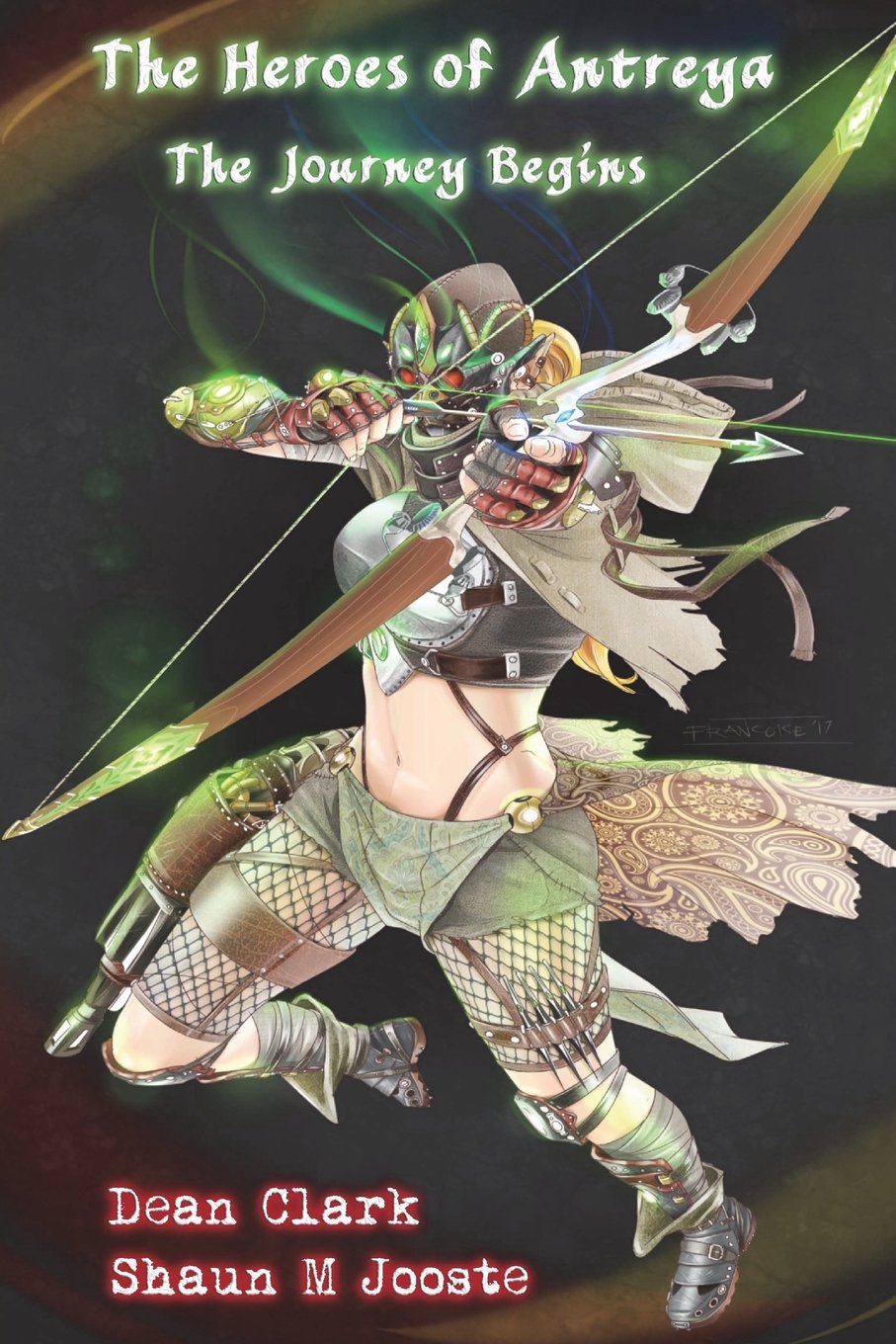 Those that have been following our development know that we were originally planning to host a Kickstarter campaign in the coming week with an Early Access available upon its completion. However, as explained in our latest Devlog, we have decided to post pone the Kickstarter and Early Access with the plan changed to have the playable version of Antreya Chronicles Online available before the crowdfunding campaign. So what are we going to do while we continue development?

We are proud to announce that we are going to host a giveaway of our very own companion novel, The Heroes of Antreya: The Journey Begins! With up to 10 eBook copies available for 10 different winners, this could be your chance to get to know more about the world of Antreya and the story within the game.

What is a companion novel exactly? A companion novel is a book, or eBook, that tells the story of the game from the point of view of one of the characters. In this case, three heroes take place of the role that the players will be able to play. The three different paths they take will intertwine together, require teamwork, and face a variety of challenges; both alone and as a team.

How to enter in the Giveaway:

On Gleam - Antreya Chronicles 10 eBooks Giveaway
Along with the options available on our Gleam giveaway page, there is one more way to make another entry; participate in either the July or August C3 Event! Every entry entered into the C3 Event will be another entry into the giveaway!

All eBook copies will be able to be used on Smashwords ONLY! The eBook is available on multiple platforms, including Amazon, for Paperback and eBook formats, but the code given is only compatible with the Smashwords website.

We look forward to seeing all the multiple entries made from everybody trying to get their own copy of our eBook, The Heroes of Antreya: The Journey Begins. Keep in mind that this is only the first book of a novel series and there is a lot more to come. Good Luck Everyone!

We are officially announcing our C3 event! This will be a monthly Competition for both WRITERS and ARTISTS to participate in! Each month a winner will...

The first book to a novel series following the story of Antreya Chronicles, known as "The Heroes of Antreya: The Journey Begins" launched and is now available...

Interview with the Lead Writer for Antreya Chronicles

Shaun Jooste has an interview with Dean Clark, the Lead Writer for the MMORPG project Antreya Chronicles.

Interview with the Project Director for Antreya Chronicles

It honestly just sounds like you're trying to use all the buzz words by saying it's a post-apocalyptic, medieval, steampunk world but if it is the case i'd be very interested in playing it, i'll be following this :)

You can actually read a summary of the story, as well as a fully written out History-Past-Current synopsis on the official Antreyan website. It explains what happened that caused the Antreyan world to fall victim to a nigh apocalypse and how they are starting to rebuild civilization.

Rebuilding a civilization from near extinction means they would have prior knowledge of how life was once and so they could make intricate items (Steampunk), but they would be living in a world that still has a lot of work to do before it is fully back to a civilization (Medieval).