American Gangster started of as a 3 week school-project, making a mod for the "Orange Box Engine" (Source). The deadline is long gone but that doesn't stop us from finishing the game. A lot has changed since the deadline though, new engine (UDK) and new era (1980) but the concept is the same!

The game takes place in the 1980's Miami when the cocaine business were at the top. Miami have been divided in two different drug cartels fighting for power, money and respect. Play with your friends on maps based on real life and realistic game-modes.

Who will controll the city, is up to you!

Thanks for voting and helping American Gangster on it's quest to become the 2021 Indie of the Year. You are now in with a chance to score some free games. Help this game secure more votes by embedding the widget (or link) we have included below on your favorite sites.

Update:
A lot has happened in these last months, not only does almost every model got it's own texture but on the scripting part there is a lot of progress to. The weapon-system is almost fully functional, you can pickup one primary, one secondary and drop them if you want to pickup a new one.

At this moment we got two weapons of each class, a simple handgun, revolver, sub-machine gun and a assault rifle. Each of these weapons has its own pro's and con's e.g. being faster, doing more damage and ammo count.

Vehicles has been our biggest problem, we got one cab fully working in-game, you can have one passenger but our obstacle is we cant get a decent ”Drive-by” system working which is the main-point of the vehicles.

Every month we do a small alpha test with a group of 4-6 people, looking for bugs and to see how well the map is designed for team-play. After many changes and upgrades its starting to get its shape and being well balanced. 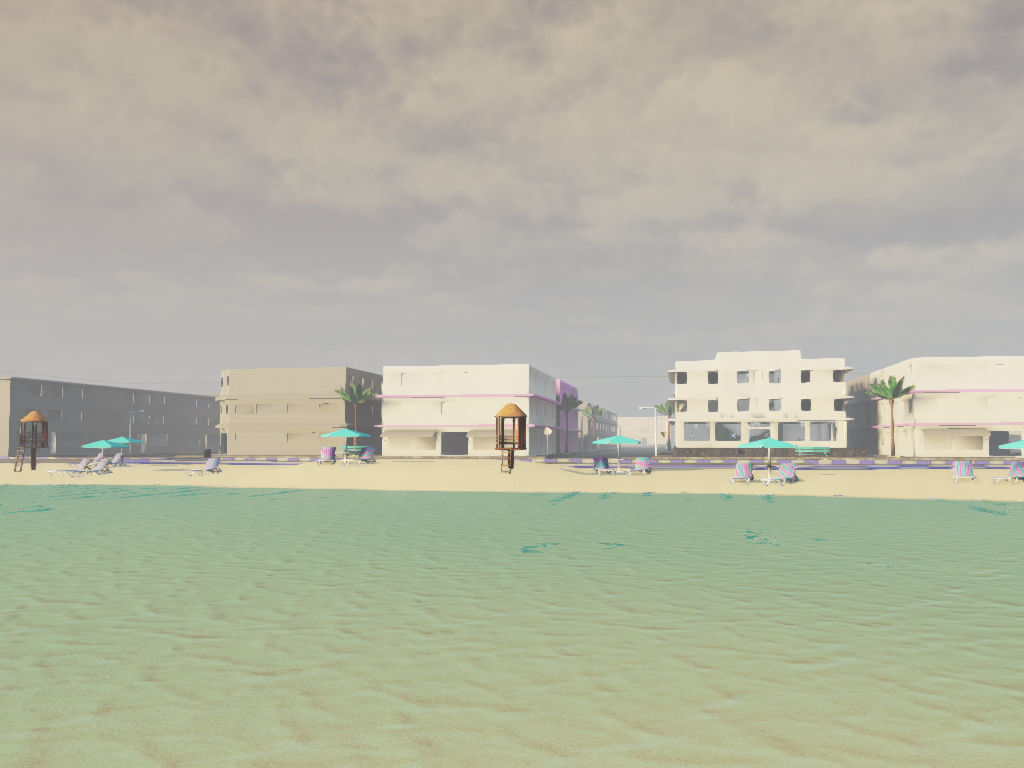 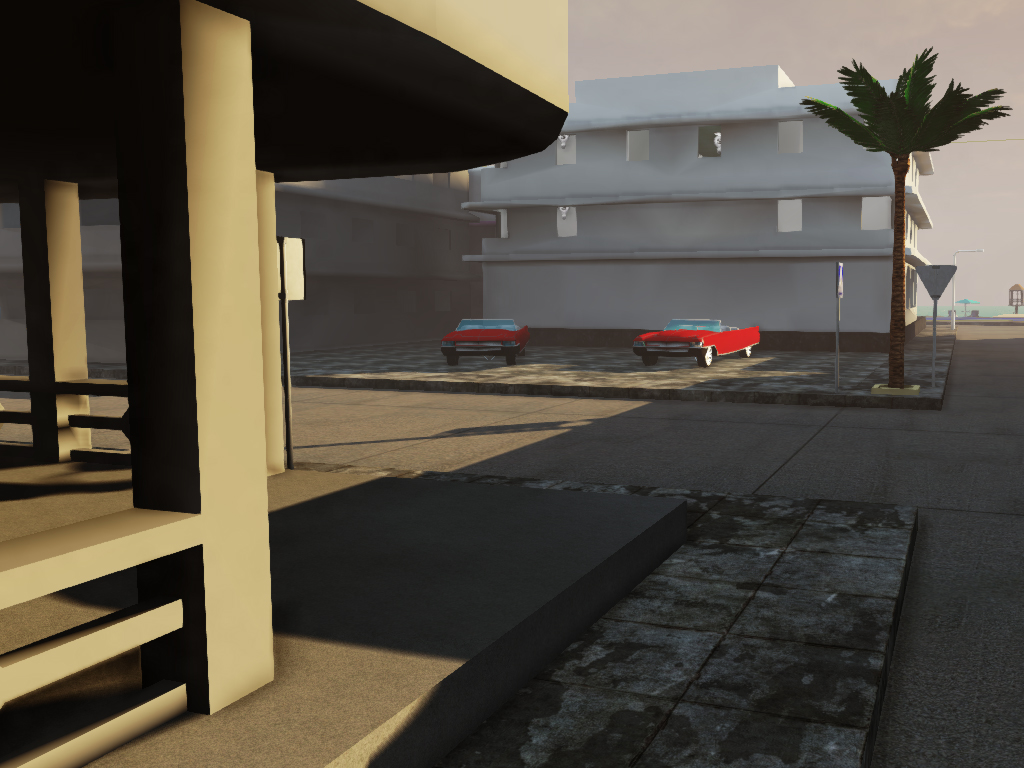 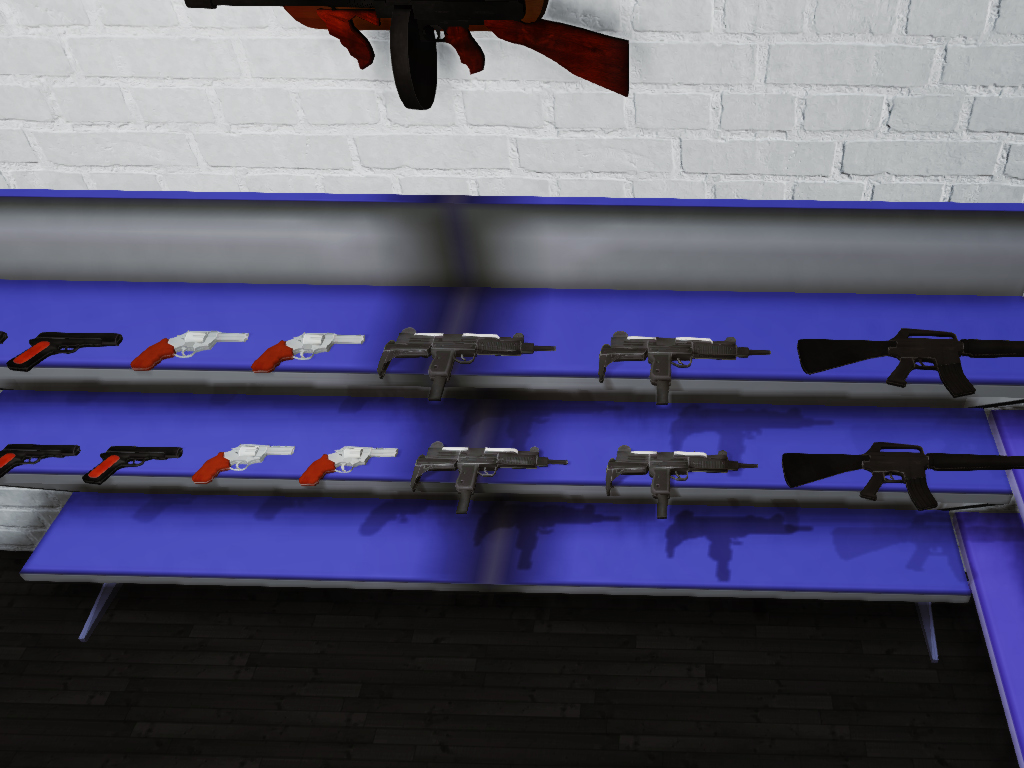 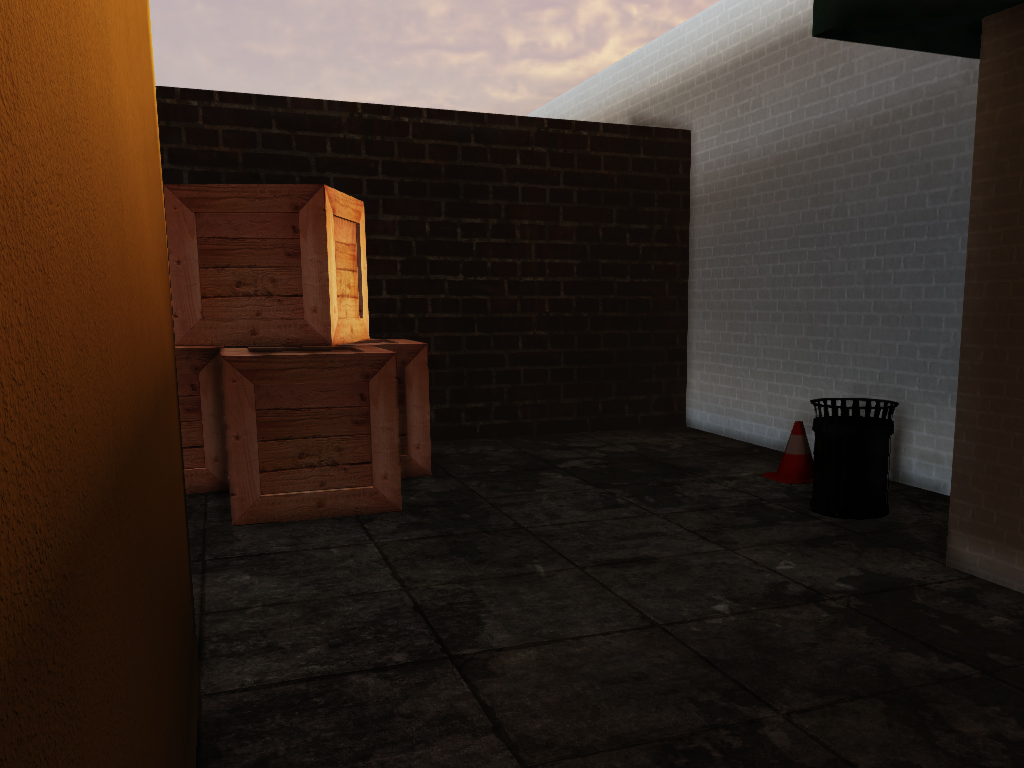 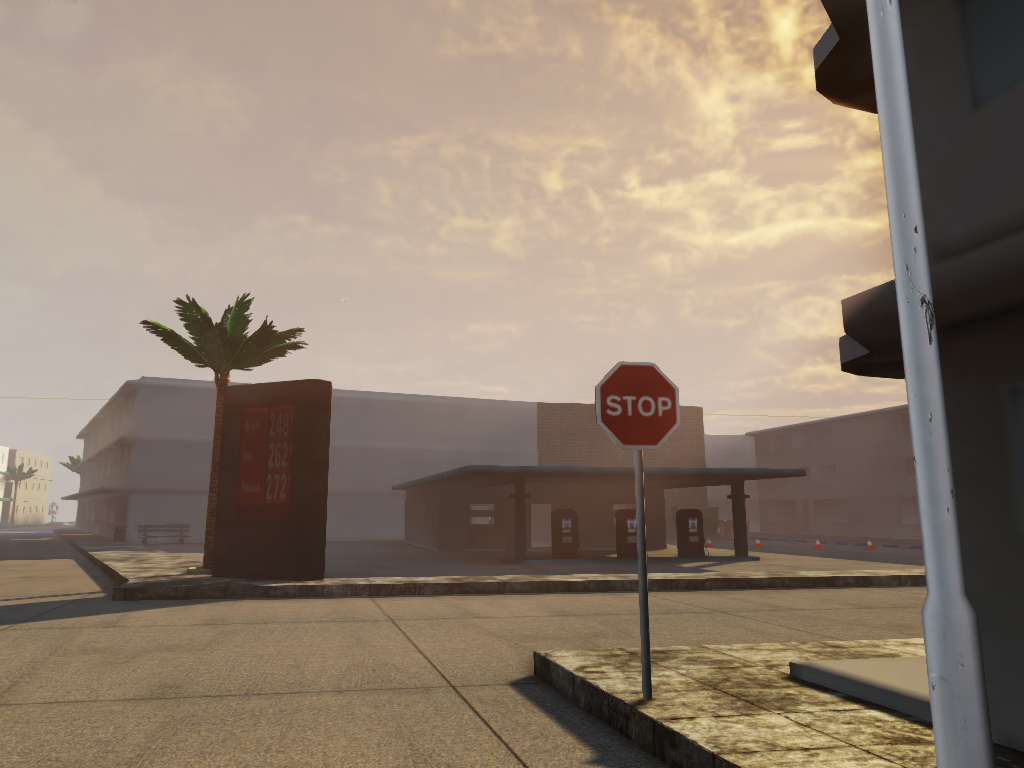 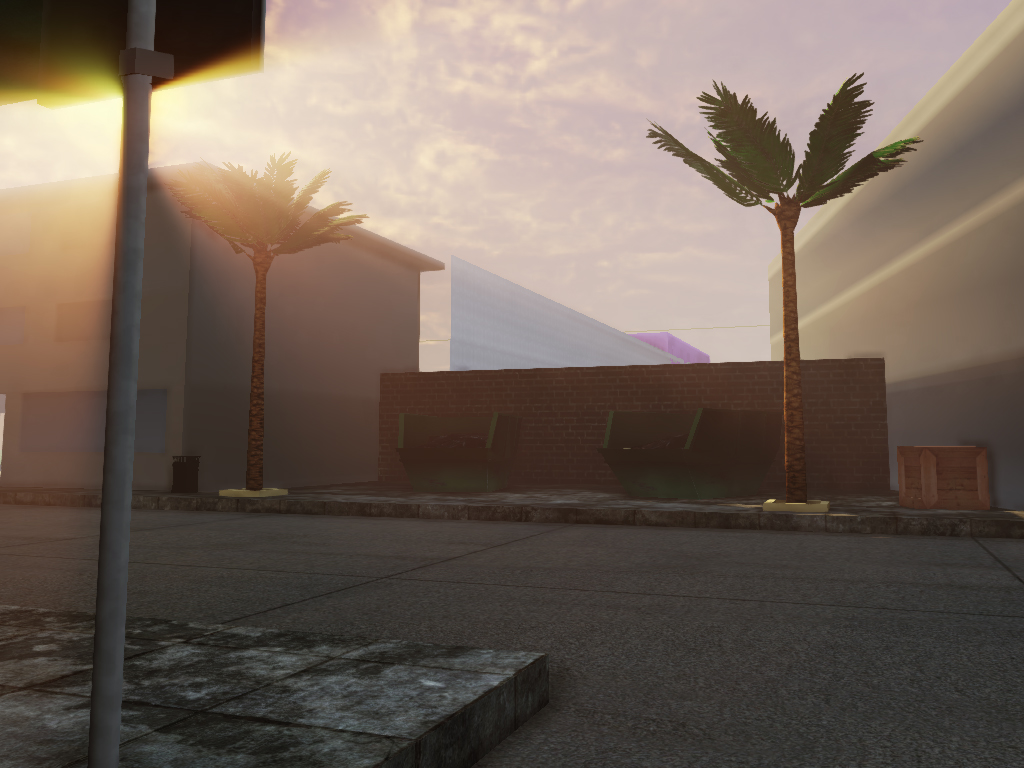 Even though we're free from school this holiday, we have been working hard on the game! Some models are geting its true colors but what we are the most...

A while back we moved from being a Source mod to stand-alone UDK game. This has been the best choice we have ever made, we can tell you the progression...

We want to give the players the fealing of being in an actuall city.

The time has come...

The school project has come to an end, today (friday) we will hand it it in even though a lot is remaining.

i have a youtube channel and i can feature your game in a video, so please inculde me in the beta :D

any news on when you can realease a playable version, still waiting for game to be playable so i can make a vid about it :D

Tracking this for sure!

Adding a video in the future, want get the game in a almost bug-free stage first :P

hehe we'll keep you upp to date with news, soon our website is up and the facebook page is also a gr8 way to stay up to date :)

At this moment its a gang vs. gang map but might think about doing some cops vs gangs in the future.