You are Proto, an infiltration robot which is part of a series that was decommissioned for its overdeveloped Artificial Intelligence. You’ve re-awakened after decommission to find that you are not the only survivor of your series and your “friends” have their own plans for society. Can you unlock Proto’s abilities and shut down the operation in time?

The game revolves around Proto and its ability to transform into three different forms. Each of these has its own advantages and disadvantages, giving them their own unique gameplay feeling and usages. You’ll find that puzzle solving will often require multiple or even all of Proto’s forms and there might even be more than just one solution. You are completely free to change Proto’s form at any time, so play the game your way! Will you sneak past traps or blast through your enemies?

Combat
Blast through enemy defences using your rockets or lure them towards your traps.
Stealth
Sneak past your enemies and take out their traps using your laser ability.
Utility
Use your magnetic and quake powers to manipulate the environment and stun enemies.

It is the holiday season of the year, we hope you are all safe, healthy and have the opportunity to share this time of the year with your loved ones! We at CatByteGames want to wish you love, joy and a happy New Year! To celebrate we are now rolling out patch 1.004 for AI Vendetta! At the same time we are also running a 40% discount on Steam, so this is a great time to give the game a try!

Of course we will always continue supporting the game, so be sure to let us know if you run into any issues while playing! You can reach out to us here, through our website or on Steam.

To start the festivities we decided to also launch a fun new trailer for patch 1.004.

This patch contains several fixes, tweaks and improvements to AI Vendetta. We have been making changes to some of the interfaces to provide more feedback during certain Boss Battles. Some of the Boss battles have also been tweaked and improved for a better experience. And of course this patch contains many small fixes and changes which you can see in the list below.

Finally, we have also been adding some new features! Proto, our protagonist, has been featured in many seasonal events. Now you can also select these alternate versions of Proto in the new Skins menu. By completing the game you will also unlock the “Golden” Proto skin and you will be able to start a New Game+. Completing the game now also enables the secret radar! This optional feature will notify you while playing to indicate that an undiscovered secret is nearby. You can now also listen to the music of AI Vendetta in the new Jukebox mode after completing the game. In addition to the beta levels that were released with patch 1.002, you can now also play some of the cut content that didn’t make it into the final game after finding all hidden secrets. 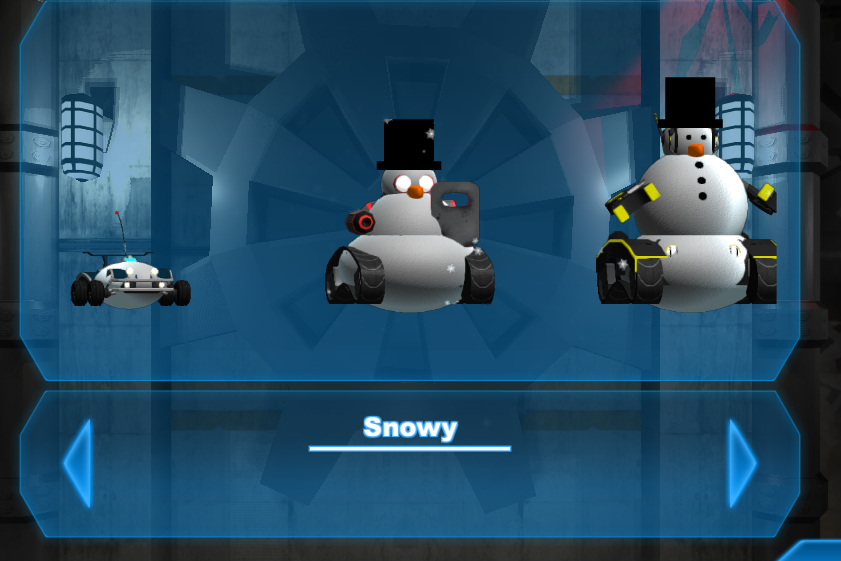 Choose your Proto with the new skins menu, complete the game to find Golden Proto!

With that we hope that you will enjoy playing AI Vendetta even more with the new patch! Of course we are always happy to receive your feedback, ideas and bug reports on Steam or through our website.

Best wishes from the CatByteGames Team. 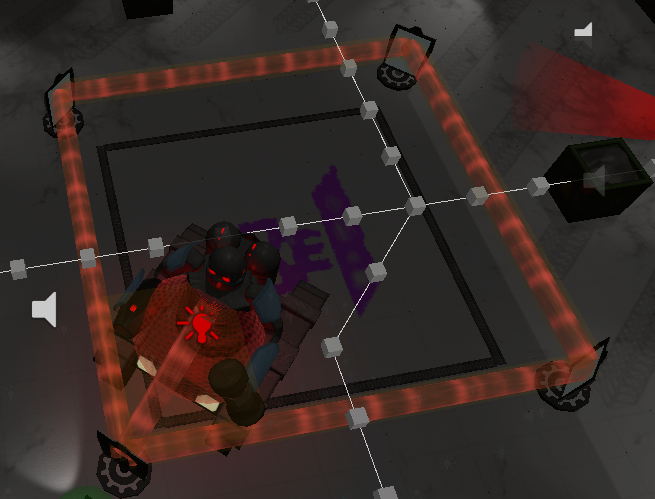 This boss will now finally fire its laser attack from its chest like it was supposed to!

Below is a list of all the changes for update 1.004, note: this list may contain spoilers! Don’t read any further if you don’t want to see spoilers for the game! 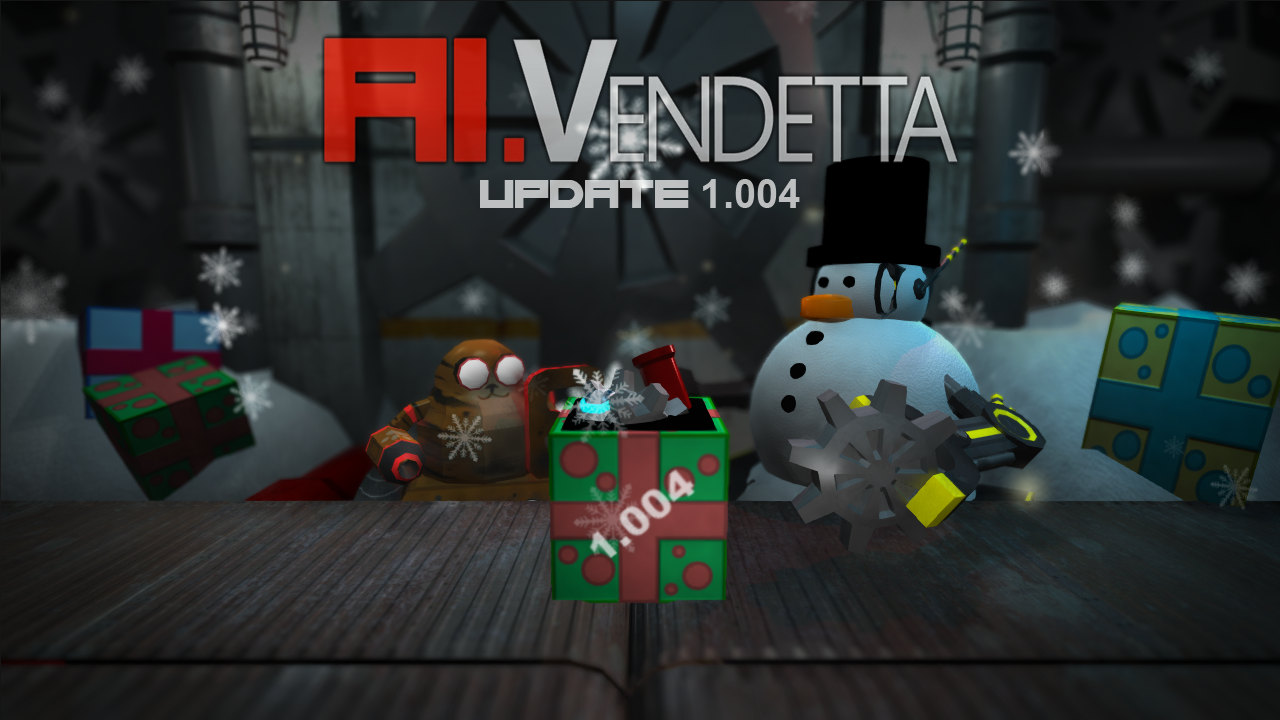 The AI Vendetta team has been on a bug hunt and managed to dig up quite a few. With over 30 cases resolved and improved this is the perfect time to pick...

AI Vendetta has been out for a little while, but that doesn't mean we've stopped developing it! This update includes fixes, improvements and completely...

Just two weeks ago AI Vendetta launched, it has been an exciting time for us and we are happy to announce the first update for you to unpack!

After several years of development, AI Vendetta has been released and is now available on Steam.