Age of Aincrad is an action-based MMORPG game inspired by a certain anime series.
Made for you, by a team of passionate developers aiming to take the MMORPG world by a small storm.

Age of Aincrad puts heavy focus on narrative, exploration, and immersion, but more than anything - fun!
Engage in a variety of Player vs Environment and Player vs Player content. Fight powerful world bosses, take part in arena matches to show off your might. Start your own or join a professional adventurer guild. Make friends, maybe even enemies along the way, as you aim for the top of the world by defeating powerful Guardians blocking the path of your ascension on each world floor.

We aim to provide our players with a living, breathing world where they can become anything they want - warriors, guardians, merchants, fishermen - the choice is only up to you!
The world economy in Age of Aincrad is to be shaped by our players alone and anyone will be able to become a master of their trade with enough effort and perseverance.

Soon, will be the time for you to jump into this beautiful world.

For Everyone new here, this is a stand-alone MMORPG inspired by the world of SAO developed by a group of fans.
We're going to be re-launching our social media after over 2 years of silently working on Age of Aincrad since we took the project over back in April 2019.
We hope you will like what we have to show you! We've come a long way.

We hope to see you there! 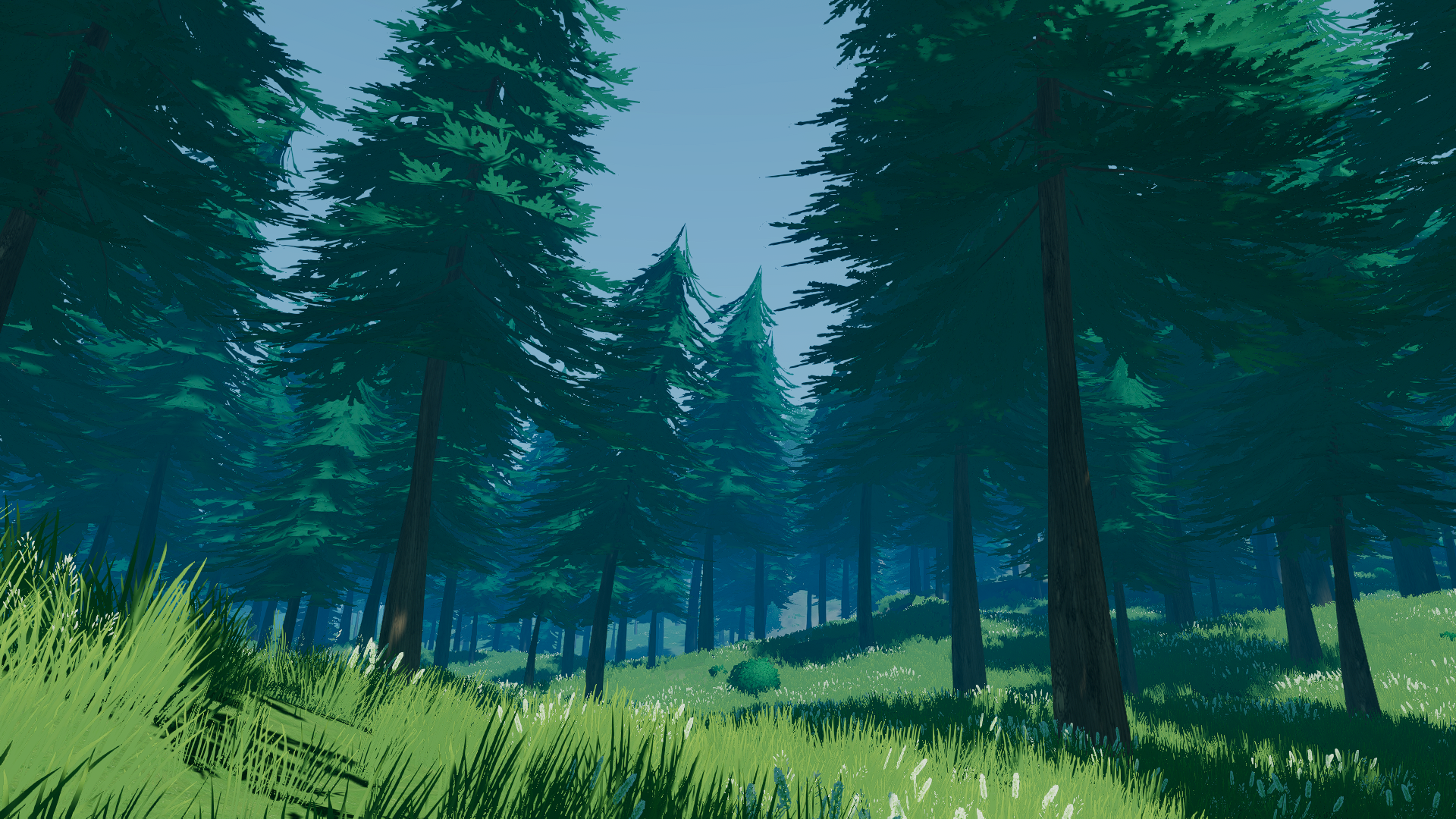 The past few months have quite busy for us! Come check out all the new content we got for you in this update!

We’ve been hard at work the past month, polishing up the game and adding lots of content. Check out our July 2017 update!

Thank you for your support! - New Years Update

It has been a long year for the project - a year full of hope, progress and new experiences. We would've never managed to get through this year without...

We are back to IndieDB! - Early Summer Update

After months of suffering abuse and neglect, our IndieDB page has returned with a quick summary of what we have been doing in the past few months on Age...

The demo uses just a simple FPS camera to let you take a look at the visuals and ambience. Make sure you play on fantastic, and on your screen resolution...

But can it be played in VR?

lol not for awhile prob 2019-2020. Fan-based game not people working as a career on this game.

Any updates? Any good news?

They recently did a pod cast about skills, Youtube.com

Any idea of the possible system requirements of this game? I just wanna make sure my computer can play it

My computer, GTX 750 TI, AMD Phenom 9150e (Low end CPU with entry lvl GPU so it is bottlenecked), 4gb of ram ran the demo on the highest settings really well. Just to give you something to base it on