A "short" dev-diary on my ambitions as a game developer. How many of you can relate to these passionate feelings of creativity?

Why I love Making Video Games

Man is innately a creator. It is in our DNA to build, aspire, dream and achieve. From the pyramids of Giza to the 830 meter Borj Khalifa we have longed to reach for the heavens and leave our mark on the earth. Few others relate to this drive with greater voracity than myself. I am attracted to creating as a positive charge is attracted to a negative charge. Within the very essence of who I am, I need to create. As a carpenter, mechanic, aquarium hobbyist and so on; I am drawn to creating like an unstoppable force. I see the world through a lens of what could be (with a little work), rather than what is, and so I love making video games.

In carpentry, mechanics, aquascapes and so on there are limitations. A house can only be built so tall, a car can only be made to go so fast and no aquarium will ever measure up to the grandiose of the ocean. This is why I am so drawn towards creating video games. In a virtual universe there aren’t any limitations aside from those within ourselves. Man has pushed the upper limits of engineering with towers and walls that can be seen from space, we have powered vehicles up to speeds of 400 km/hour and we’ve built public aquarium halls that house millions of liters of water and tens of thousands of species of fish, but they all have their limits. Where are the limits in a video game? Only your imagination can limit your creative freedom when embarking on a game development journey. I cannot imagine anything more rewarding than such. 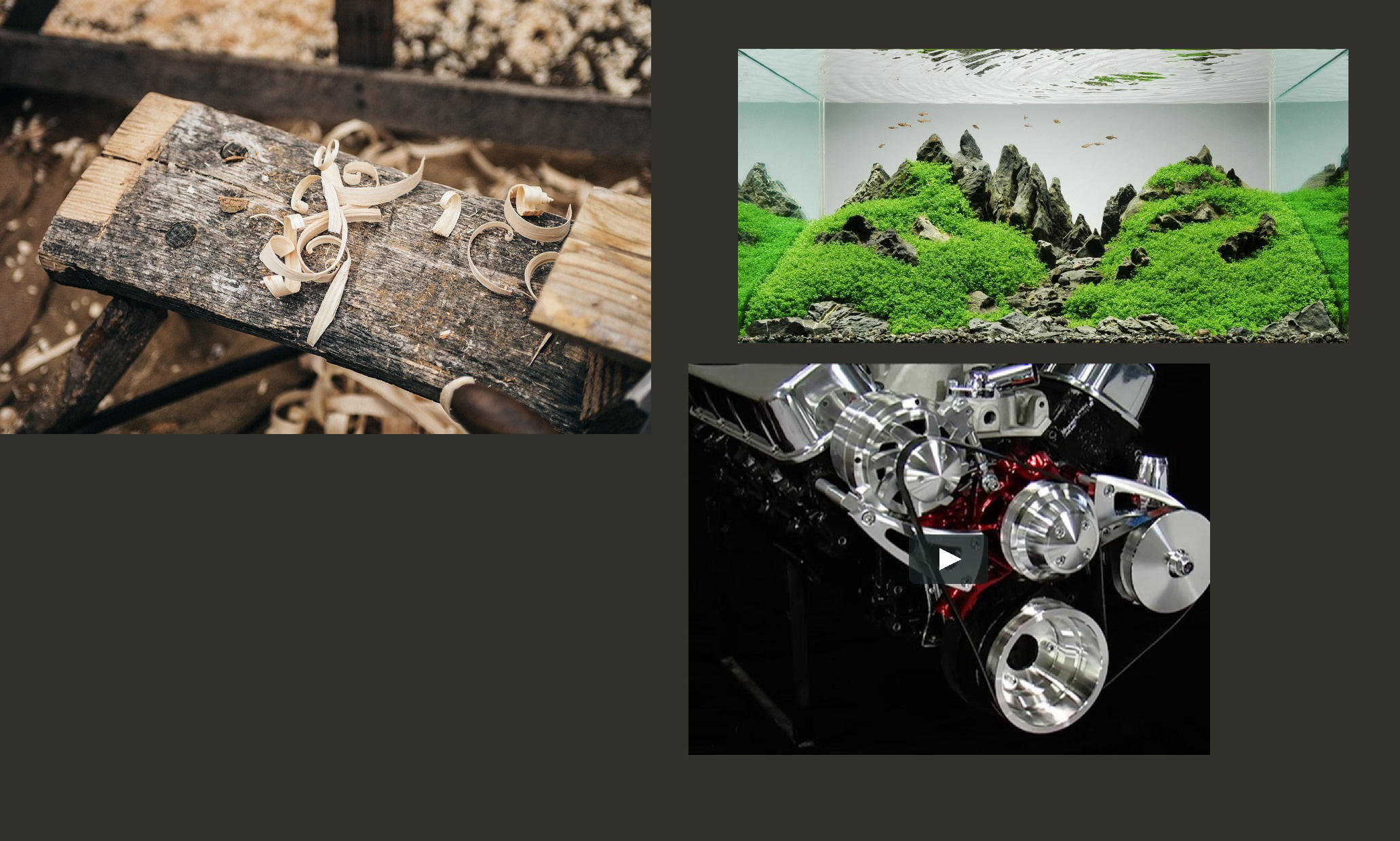 The true joy of making video games really comes from taking a vision and making something tangible for the masses. I still am filled with exhilaration every time I take something that only existed in the far recesses of my mind and bring it to life before others, to take something that didn’t exist before I thought of it, and make it apparent to anyone interested; and then watching as they discover my world for the first time, around every corner, inside every castle, over the top of every mountain, a new world ripe for discovery; a world that I too was discovering as I was creating it. That is why I love making video games and why I will always love making video games. 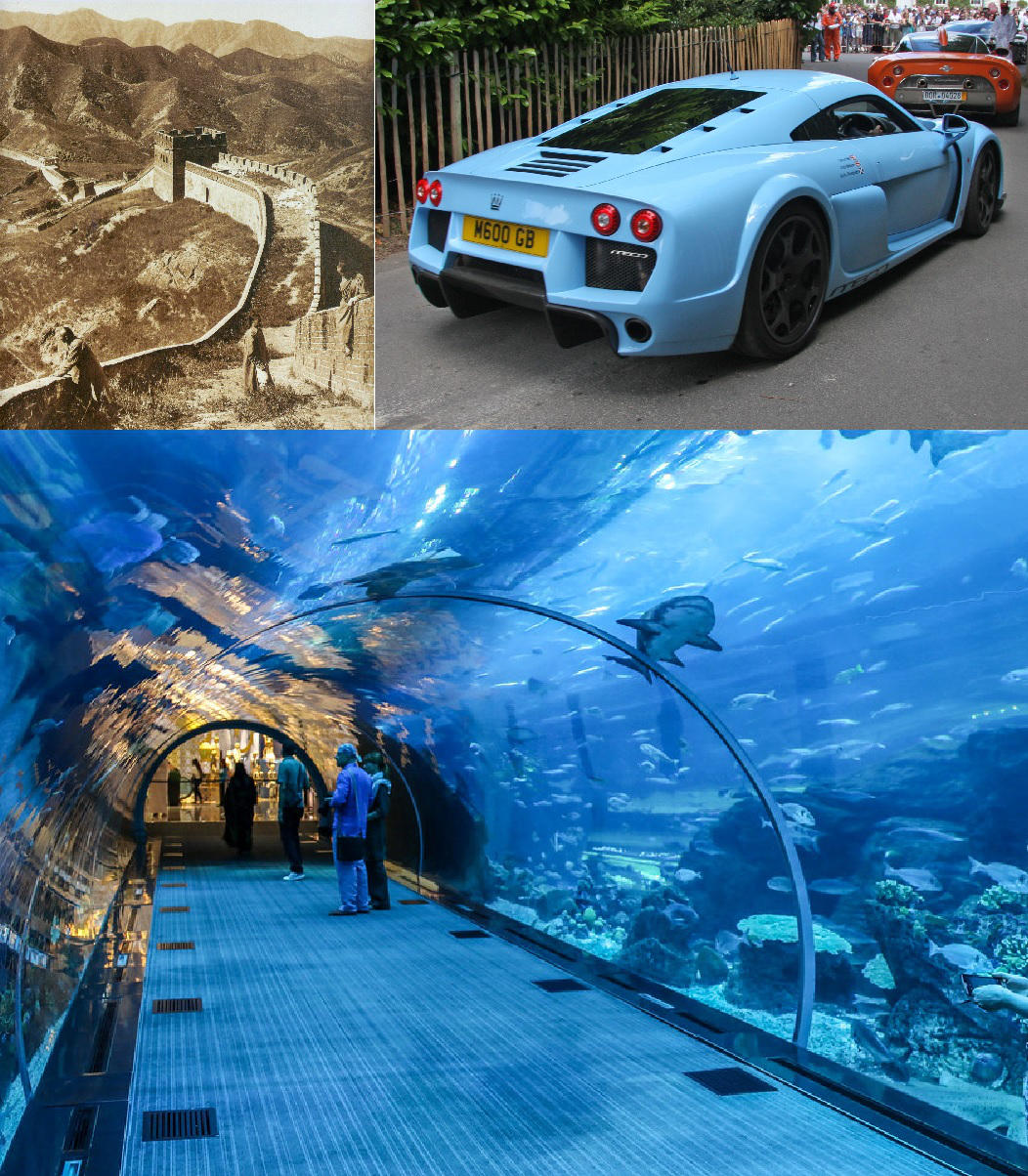 If you love playing video games as much as we love creating them, head over to our Discord server and download the playable demo now! We also have a bustling community; with clans, competitions, prizes and more. Come hang out with us, talk to the devs and enjoy a cup of tea (*tea not included).

All images were sourced by "Labeled for Reuse" under Google image search.