See the new upcoming features that are coming to Undercrewed! Also I have a look at some of the new things that have been added in the last few weeks like a whole new ground based mission.

Since It's launch 2 months ago I have been taking Undercrewed around to different expos and it has been fantastic to get to play with everyone! 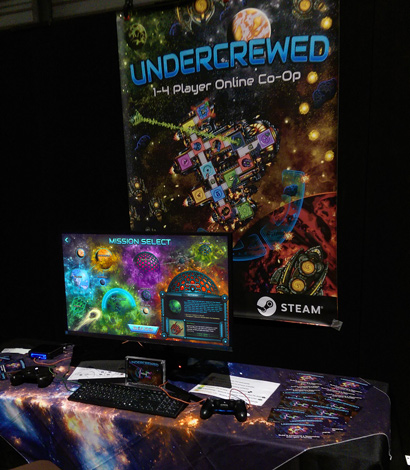 I mostly wanted to show all the exciting things that are coming up in Undercrewed: 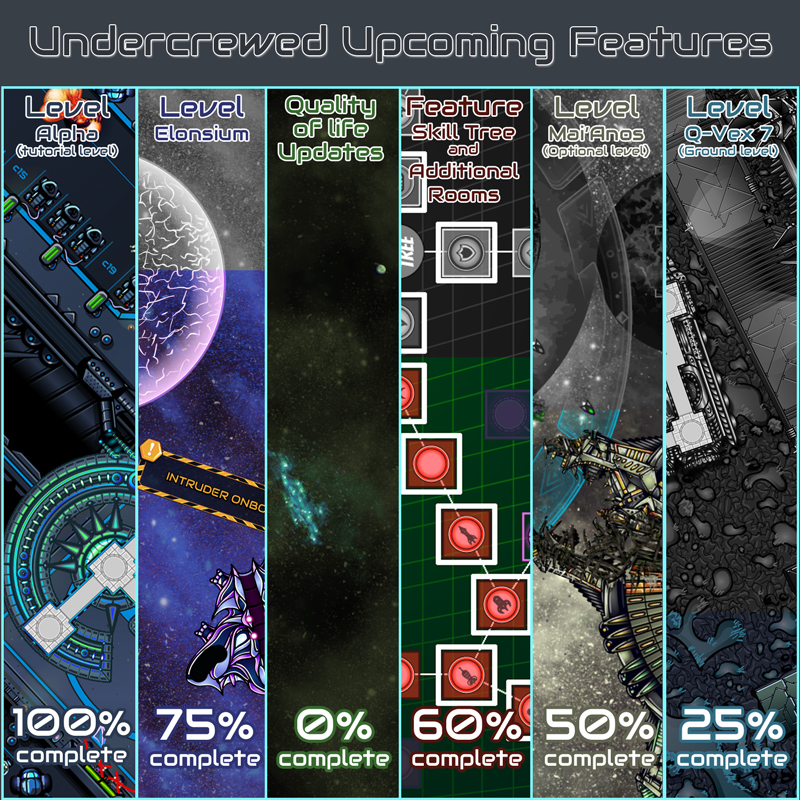 If you haven’t seen in the last few weeks I have added many features including: