Read more about the question of depth charge attacks carried out by our escort vessels in the game. 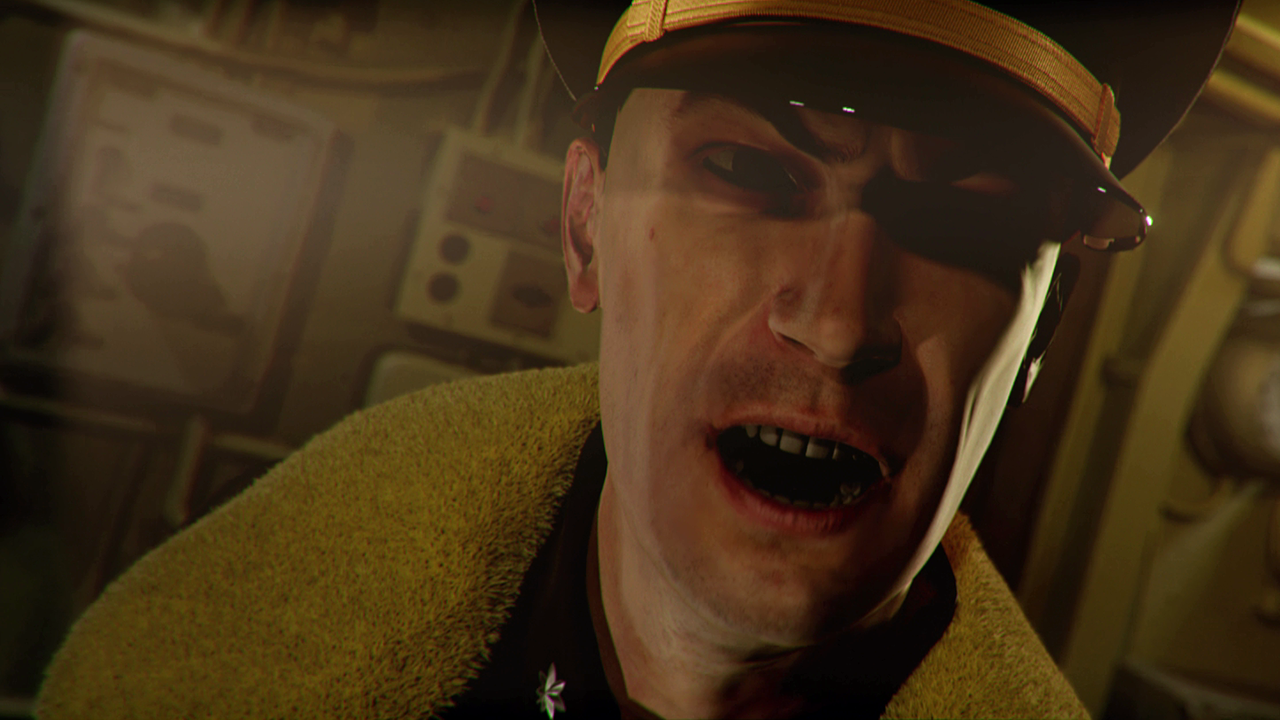 I would like to apologize for the recent drop in activity as far as devlogs are concerned, but, as you might expect, we are working around the clock to make Destroyer a reality. However, I have recently managed to find a few minutes in my busy schedule to let you know how things are and what we are working on. And that is, at present, the question of depth charge attacks carried out by our escort vessels in the game.

Before the invention of the so-called ‘ahead-thrown weapons’ (such as the Hedgehog, the Mousetrap, or the Squid), escort vessels primarily attacked submerged U-boats by firing a barrage of depth charges. To carry out a successful attack, the escort had to detect a submerged U-boat using sonar, the crew had to calculate the optimal dropping point and time, and finally carry out the attack.

Because of how the sonar operated in the forties, escort vessels would always lose contact with the attacked U-boat during the last stage of the attack approach. In 1942, a surface vessel would lose sonar contact with the U-boat at a distance of approximately 175 yards, which would force it to execute the last stage of the approach blindly, relying solely on the previously obtained data. I’m sure you can remember the quick intercept calculation from our gameplay trailer, and a depth charge attack requires a similar, yet even more detailed plot in order to maximize the chance for a hit due to the aforementioned technological shortcomings.

What is more, the final phase of approach was crucial, because it gave the U-boat a brief window during which it could attempt to change course unbeknownst to the escort crew and sneak out from the kill zone. If the U-boat evaded too early, the change of course would be (hopefully) noticed by the sonar operator. If, on the other hand, the U-boat executed the maneuver too late, there wouldn’t be enough time for it to escape from the area of attack before the depth charges went off. Therefore, the best moment for the U-boat’s evasive maneuver was as soon as the sonar lost contact as a result of the escort approaching. Anything too early or too late after that would severely limit the chances of the U-boat sneaking out unscathed.

Below you can see two diagrams showing how the sonar beam was shaped and how the DRT plotter would calculate the right place and time for firing the barrage, based on the previously obtained U-boat’s movement parameters: 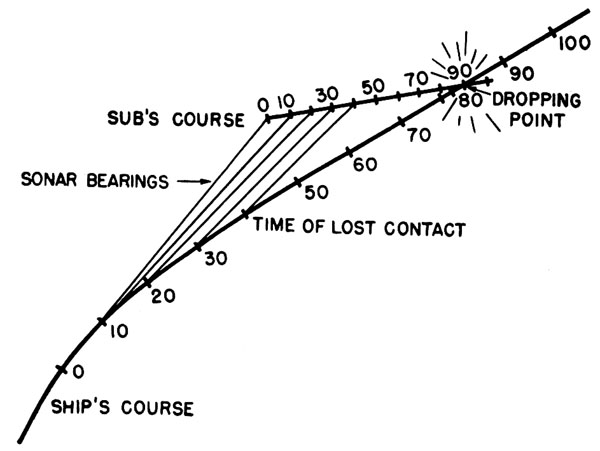 As you can see, the escort vessel had the highest chance of hitting the target when crossing the U-boat’s course ahead of its bow, and firing the barrage between 60 and 90 seconds before the U-boat would reach the dropping point (as we have to take into consideration the time required for the depth charges to drop to the assumed depth). 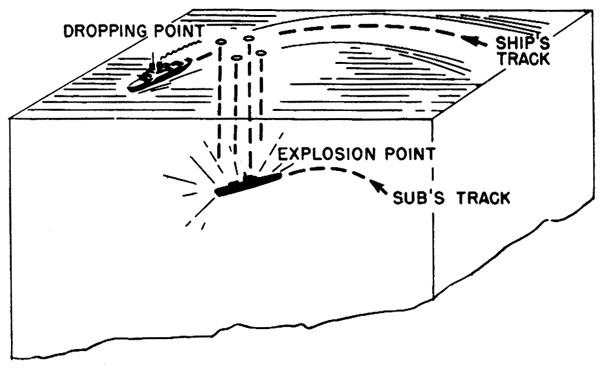 However, the hardest part came after the attack itself, because having lost contact, and without an immediate confirmation of the attack’s success or failure, there were numerous considerations for the Captain and the rest of the escort crew to make.

Those, however, will be discussed in our next devlog.