A game developing company based in USA

Team Twin Stone Studio is super excited to announce the launch of its latest game ‘The Last Roman Village’ – an electrifying strategy defense game that gives you the freedom to build an entire Roman city from scratch and devise a strategic plan to strengthen its defenses. The game is available for Microsoft/Linux/Mac (Android version will be released shortly).

Imagine the time of peace is gone! The mighty and once invincible Roman Empire is no more, and in its wake are barbaric forces attacking from all sides in hordes. It is now down to General Marcus Aurelius to preserve and protect the very last piece of Roman history. What makes ‘The Last Roman Village’ so much enjoyable and so different from all other strategy games is the fact that the player not only develops a whole village the way he wants, but he also gets to train and upgrade the defending Roman soldiers.

You can wreak havoc by fighting and defeating all kinds of enemies including skeletons, trolls, orcs, minotaurs, goblins and what not! You can build and upgrade more than ten buildings in a single game, and there are lots of surprises and rewards on the way including coins, a dog pet, stronger walls and towers, 10% additional attack and defense opportunities for soldiers as well as 3 magic options such as summoning more soldiers, conjuring a rain of arrows and invoking the wrath of gods on the villains.

We have left no stone unturned to make this game the ultimate strategy game for those who enjoy critical thinking, building places and problem solving. “Our goal is to give you a strategy game with lots of great features, a variety of options to choose from and a mind-blowing creativity,” says Georgi Nikolov, game programmer and game animator for ‘The Last Roman Village’, “We have introduced some fresh features in the game which have never been seen before, and we are currently working on the heavy snow game play version which will add more variety and even more excitement to the palette.” 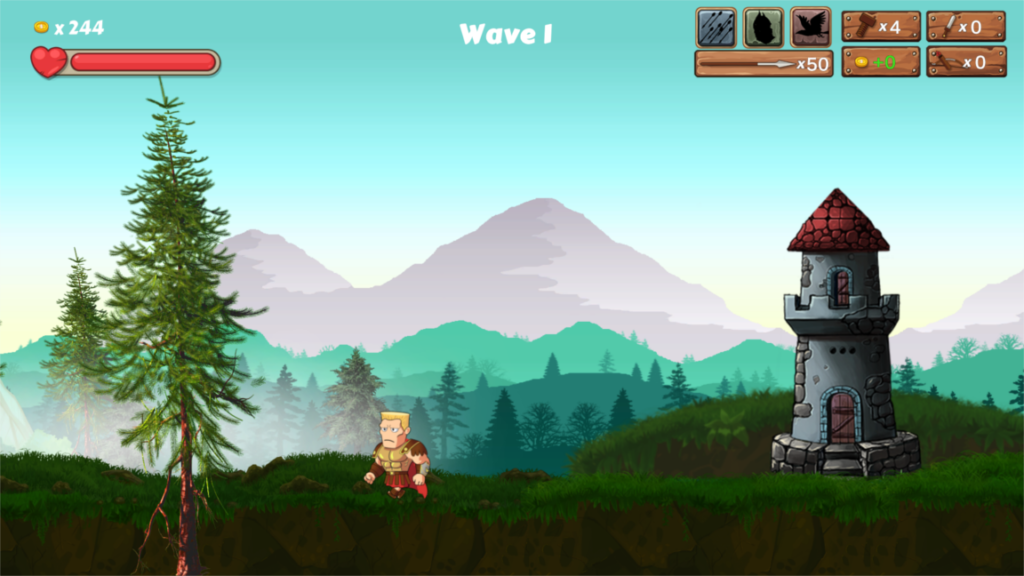 With beautiful background music and intriguing gameplay ‘The Last Roman Village’ will prove to be a fresh taste in strategy games of the day. The game does not have any paid features or DLCs. According to Nikola Nikolov , in-charge of game design and data management, “It is a hundred percent team effort and my brother Georgi Nikolov and I spent the last 18 months getting this game up and ready for strategy game lovers who love you try something different but who will only settle for the very best!”.
To learn more about ‘The Last Roman Village’, please visit 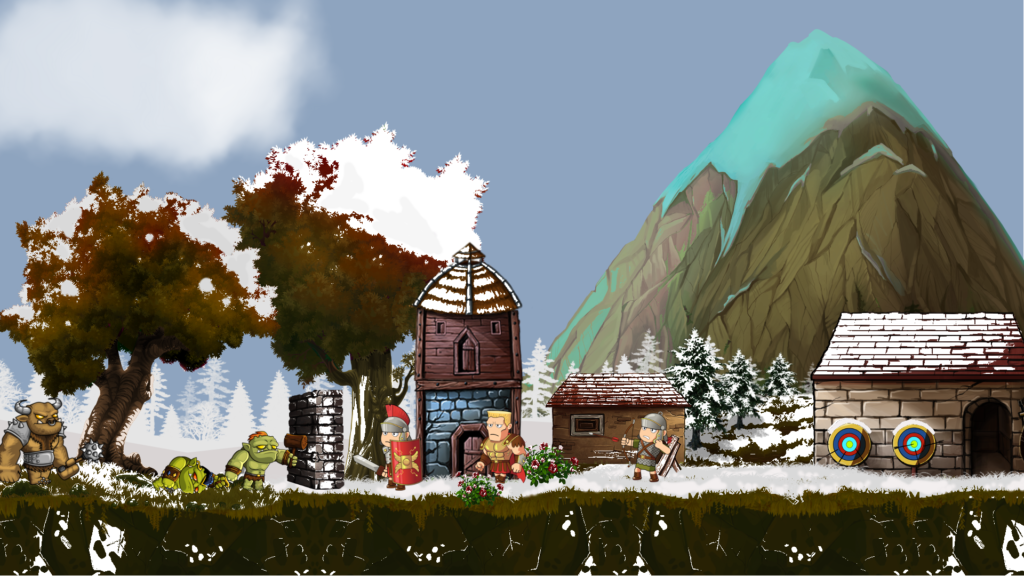 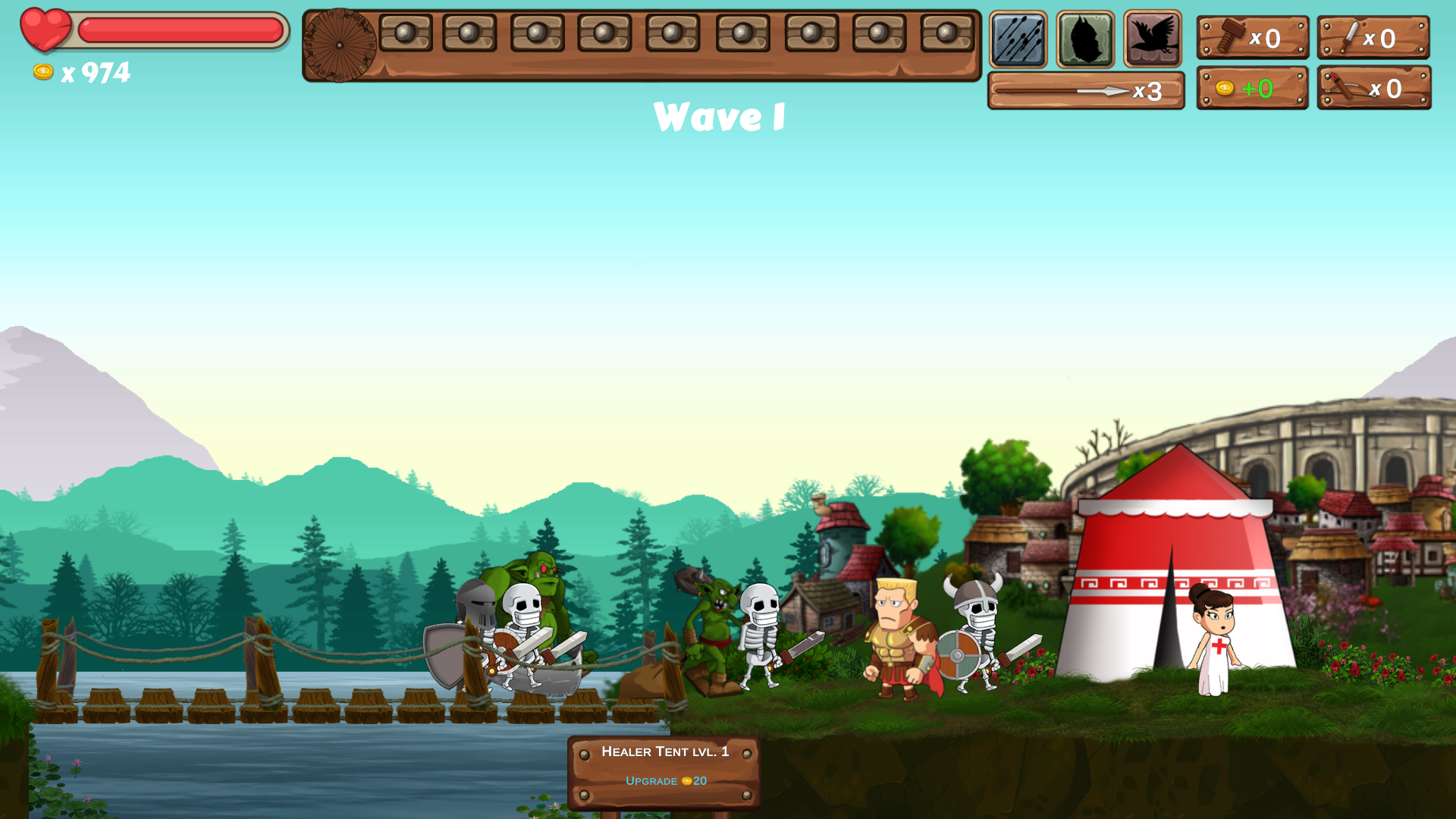 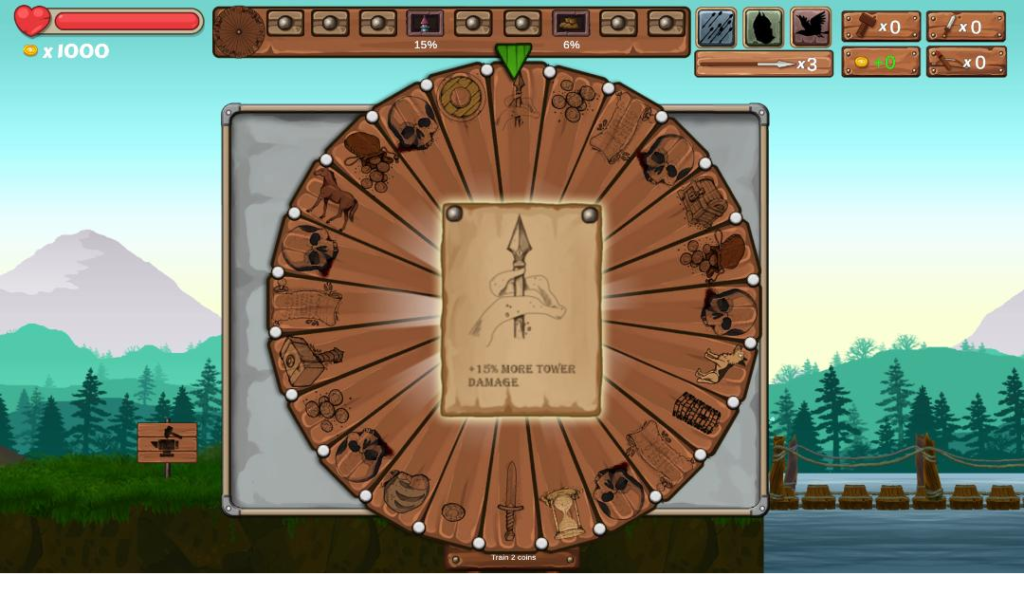 A developer and publisher of adventure games including The "Last Roman Village 1 & 2" and "The War We Lost".

Our Story A long time ago, there have been twin brothers that liked to find peace with nature. The twins enjoyed hiking through the mountains, and playing...