The space virtual world is designed to allow independent developers create and sell content inside the larger 'space' environment. It's built on-top of Unity3D - and follows Unity workflows, but adds the ability to publish your scenes and content into a MMO environment with only a handful of clicks. 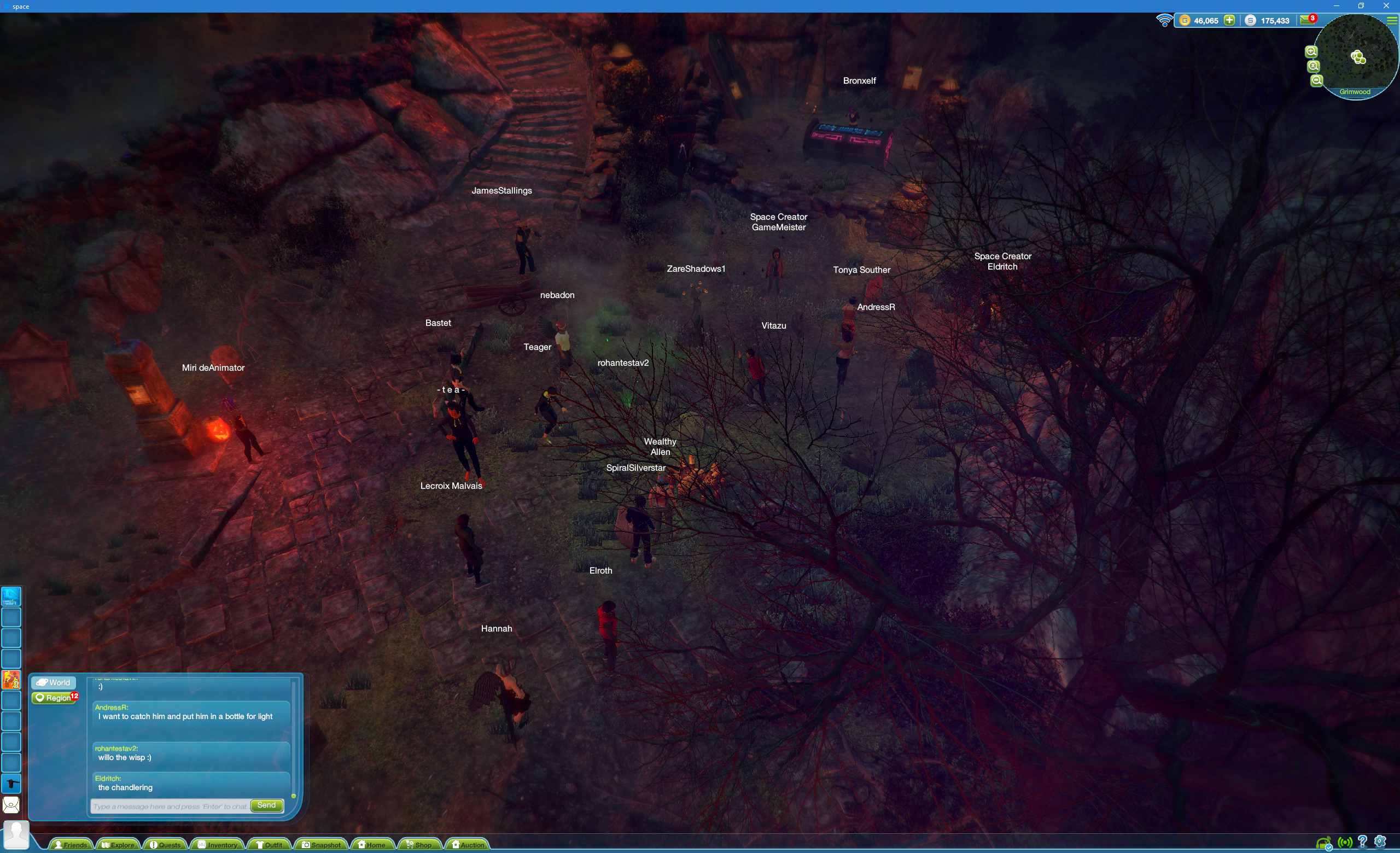 Watch some of our videos on YouTube to learn how to use the tools, and what can be done with them; or register for our creator program - and get started yourself today. 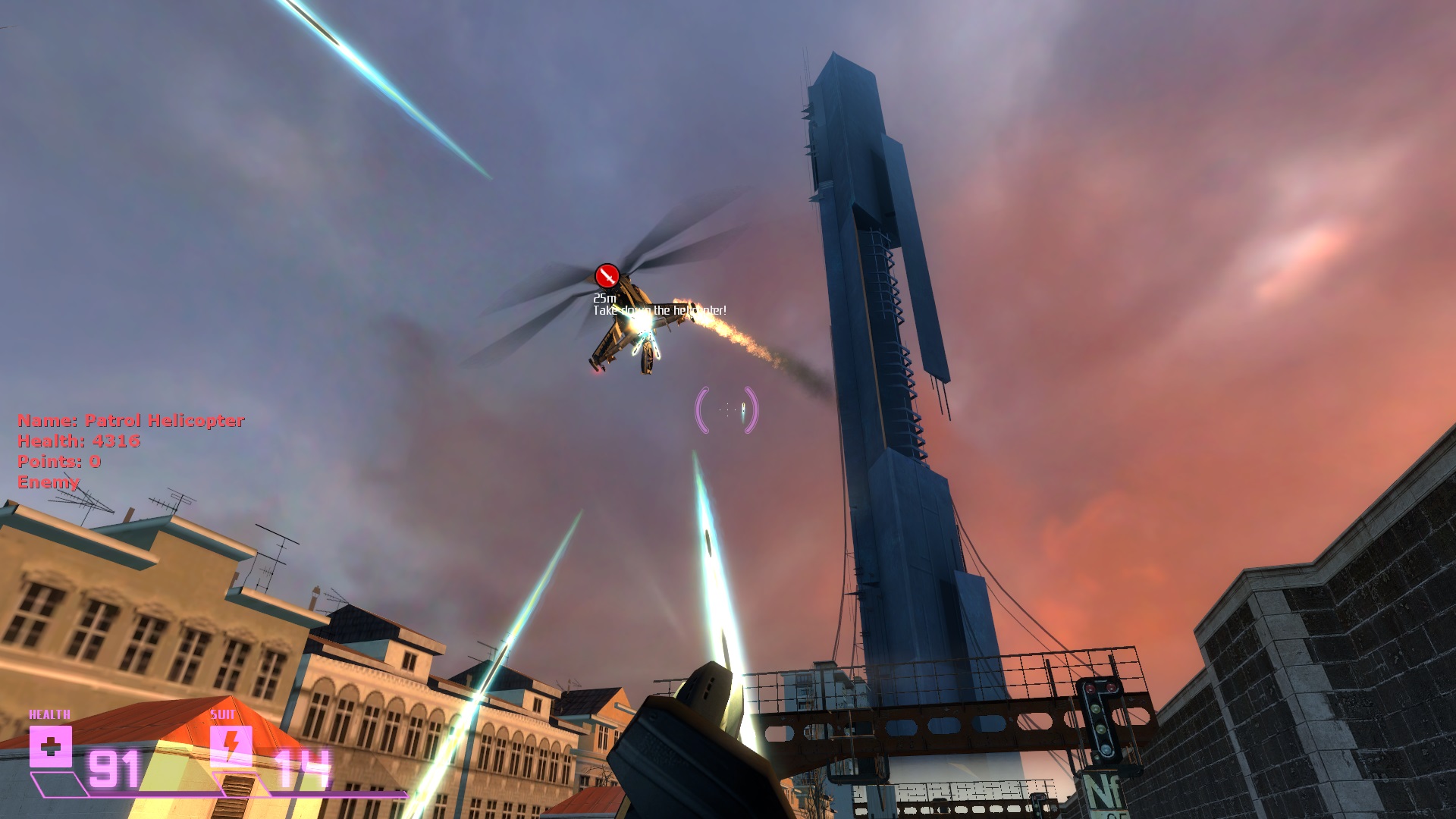 Obsidian Conflict is a cooperative multiplayer modification set in the Half-Life 2 universe. It features a large amount of new gameplay features on all-new maps specially designed for the mod with focus on cooperative gameplay, as well as over hundred user-made maps following the same formula. In addition to that, You're able to play through vanilla Half-Life 2 all the way up to Episode 2, as well as experimental support for cooperative Half-Life: Source play. 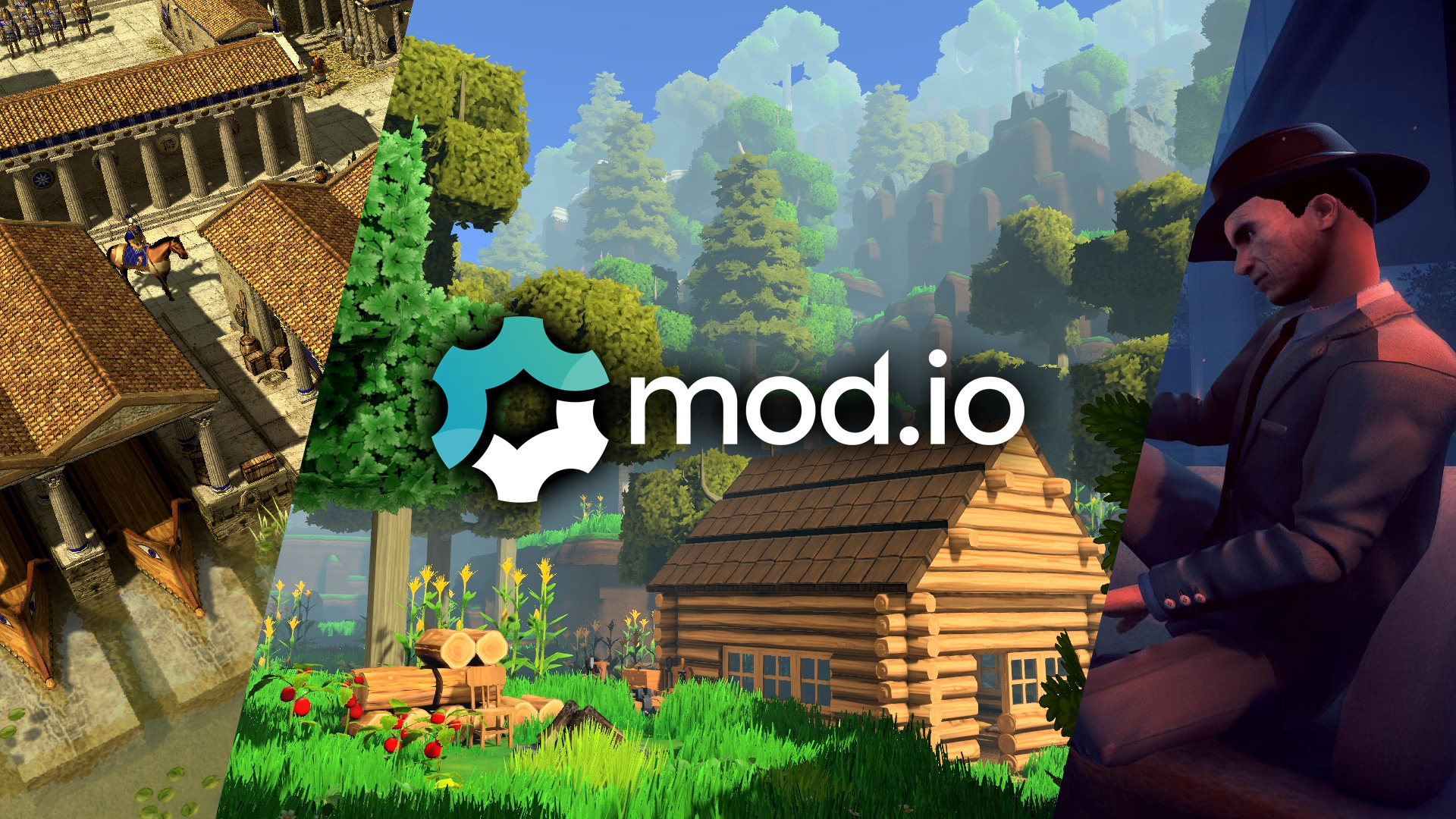 We are proud to announce the launch of mod.io, the first open cross-platform mod API that puts developers in-control of their modding community. mod.io is designed to operate behind-the-scenes and be a drop-in solution that does the heavy lifting required to support user generated content in-game.

For: Sins of a Solar Empire: Rebellion

A Halo mod for the critically acclaimed Sins of a Solar Empire, that aims to capture the fast paced intensity of the Halo series. This update includes critical balance changes, bug fixes, and updates.

A mash-up of DOOM and Blood created by MrFroz and Chunky Norwich for GZDoom and QZDoom. After three weeks of hard work, we finally could bring you the latest and biggest upgrade of DoA so far, which not only polishes many gameplay aspects but also adds a ton of brand new content, mainly the following three: 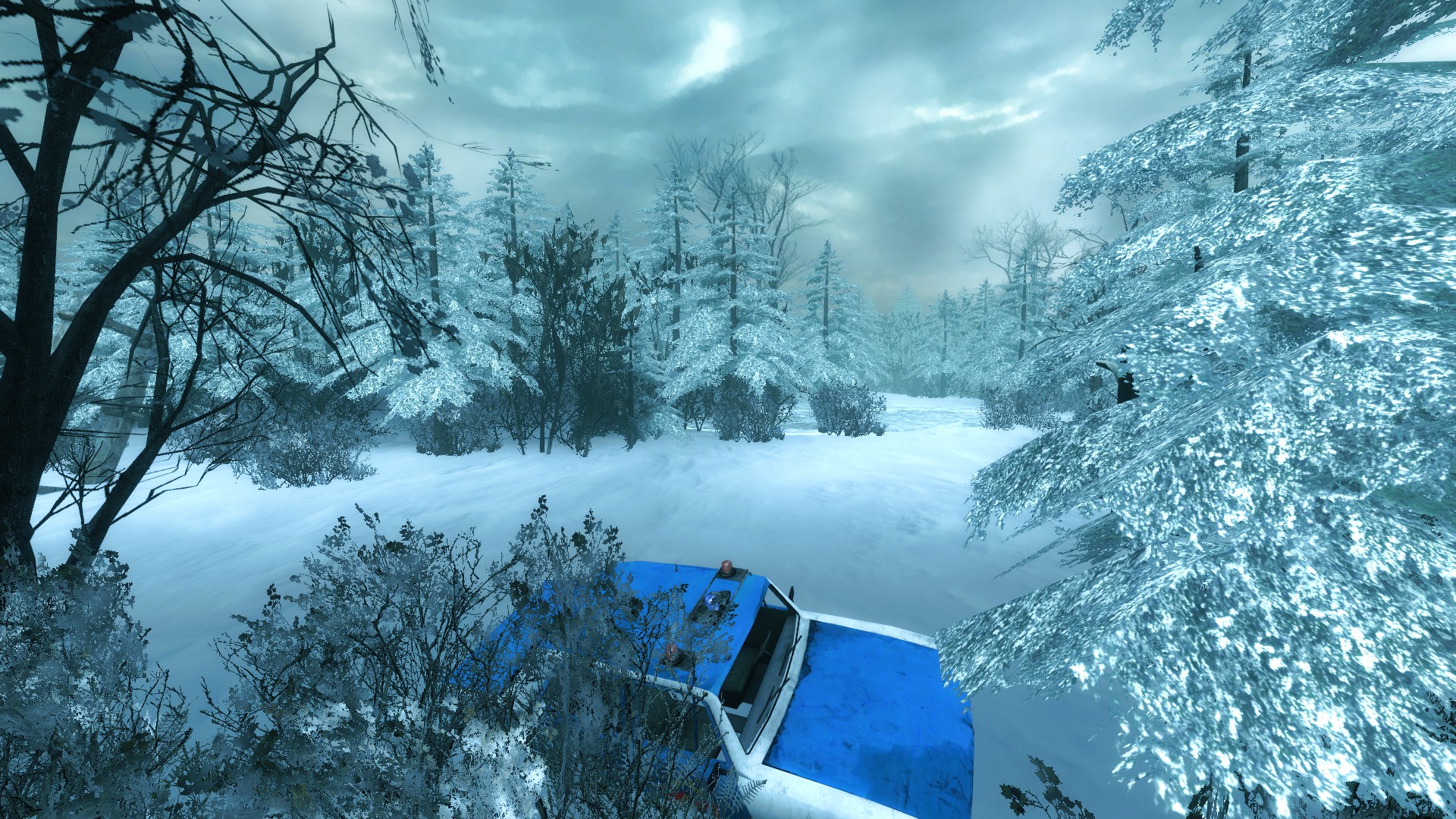 An authentic story modification which shows a part of the alternative universe of the Half-Life world and tells about the conflict between the rebels, the Combine and a third party for which you have to play. You are a mercenary named James. You are hired by an organization resisting both the rebels and the invaders. Your task is to resolve the conflict between the rebels and your employers by force without attracting the attention of the Combine.

Space is a new virtual world built for developers - everything in the environment is built by users & user developers. Built on top of the Unity Engine...

Mod SDK & Community
Built a game for Space - Virtual World and want to support mods? Try mod.io, a cross-platform mod SDK created by Indie DB which makes it easy to get a mod community up and running in-game. Currently seeking games to integrate and promote