Oculus Rift is a virtual reality head-mounted display, developed by Oculus. This brings amazing virtual experiences to all users. For more information refer to this www.oculus.com This article describes the necessary steps you should follow to build, load, and run a simple WaveEngine application on the Oculus Rift VR platform.

Install the Oculus Runtime for Windows 0.7.0.0 Beta. Please download it from here.

After installation, please connect your Oculus device (DK2) and start the OculusConfigUtil . From the application you will see something like this: 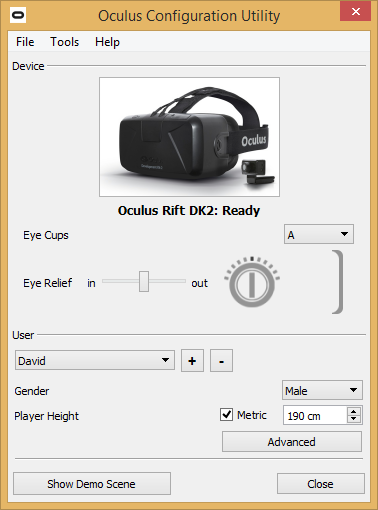 In this step you will learn how to create a stereo VR Camera, which will render the scene into the headset.

In WaveEngine 2.0.1 we have included a new sets of components that allows to create a Stereo Camera regardless of the VR technology used (Oculus, Google Cardboard…).

This hierarchy is used to maintain a stereo camera 3D system, that allows you to draw each eye separately and helps developers know where every special feature is located (eyes, position tracker, etc…). 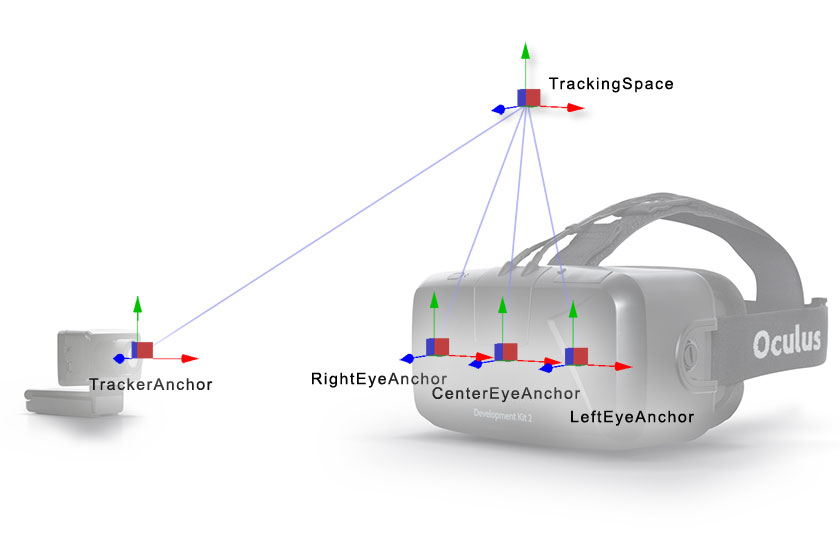 A brief overview of the VR hierarchy:

The VRCameraRig component is responsible for controlling the stereo camera system. It has the following properties:

The VRCameraRig creates the stereoscopic camera entity hierarchy, but it is VR platform agnostic, so this is designed to work for another VR platforms (like Google Cardboard).

The Oculus Rift integration can be done in the following steps: 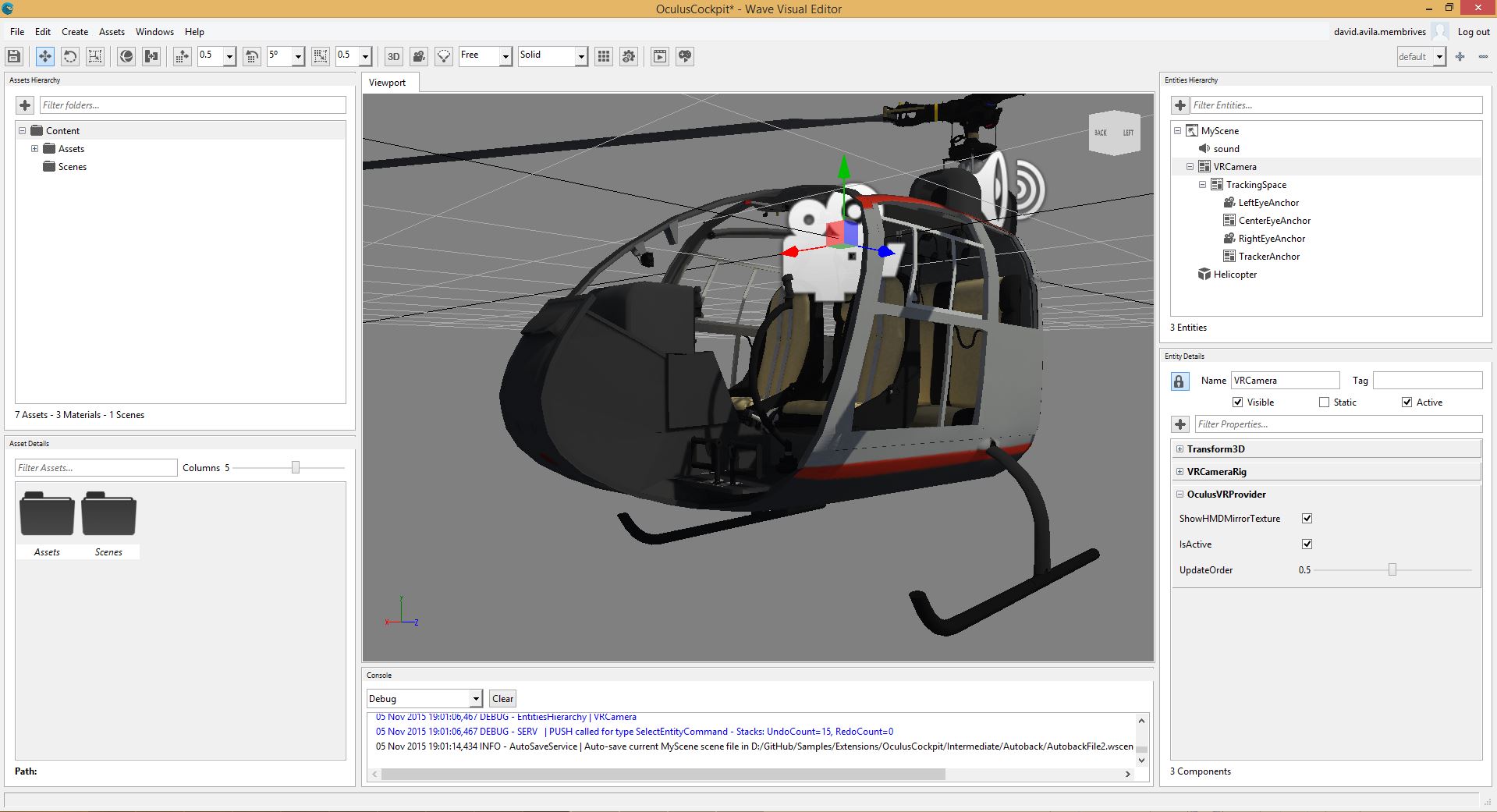 And when you execute your application, you will see your first awesome Oculus Rift example!

You can find the source code of this project available on the WaveEngine GitHub page, under the OculusCockpit sample: