Another power plant makes its entry, policies get a much needed tweaking session in preparation for ideologies and resource calculations get reworked.

A brief devlog this week!

After rebalancing building material requirements for buildings, and after reviewing overall demands for resources, I felt that the wood resource is fairly underused compared to how easy it is to obtain.
So I added a wood burner power plant! It's less pollutant than the carbon power plant, and carbon neutral if the wood is grown in the city. It's a bit more expensive in both plop cost and upkeep cost, but is a fairly good early game power plant. 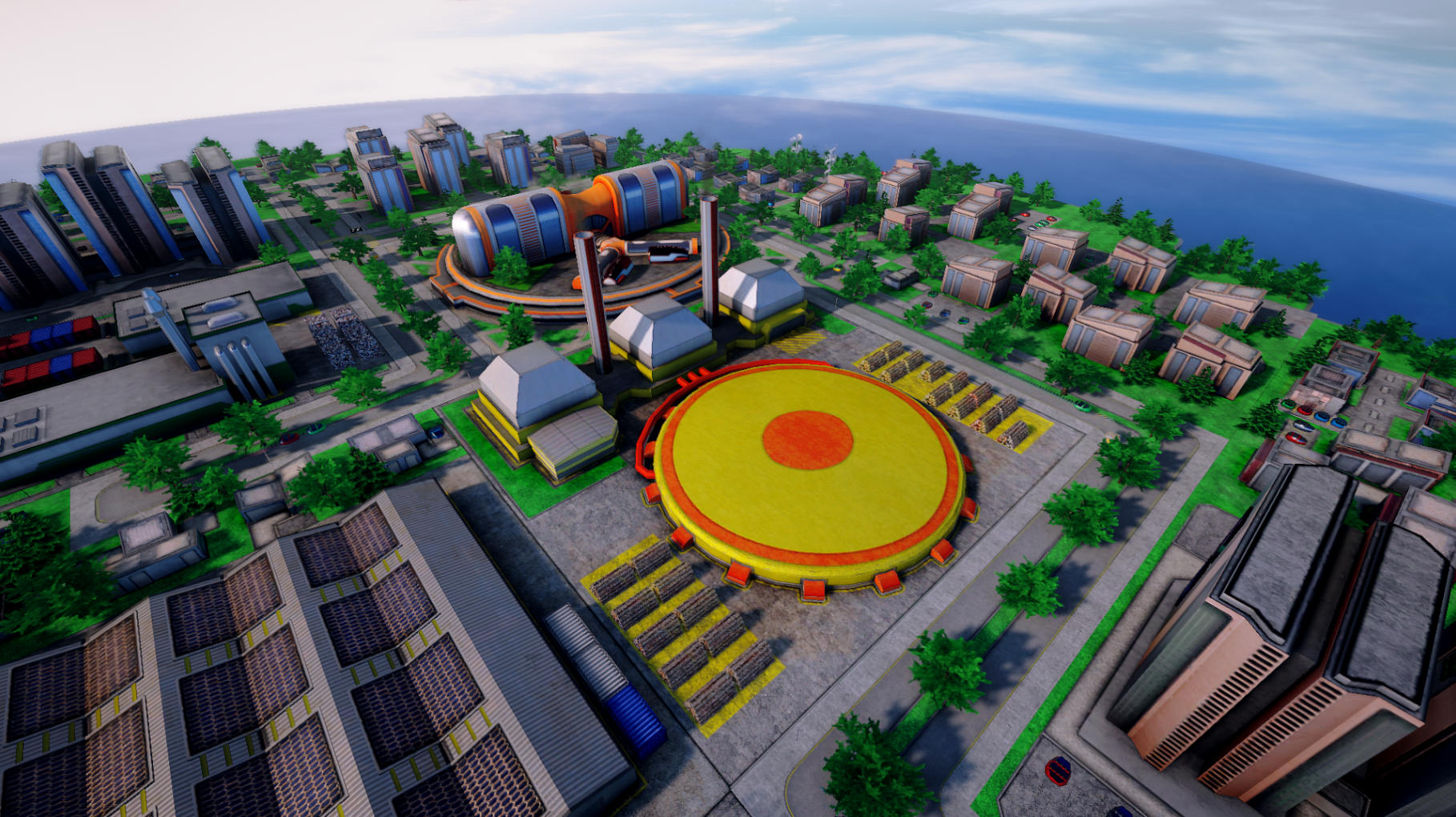 I've started working towards implementing the ideology system, and a first step towards this is to clarify the function of all policies. Descriptions have been written for all of them - initially only the english version will be added, but over time I will get translations added in for the currently supported languages. 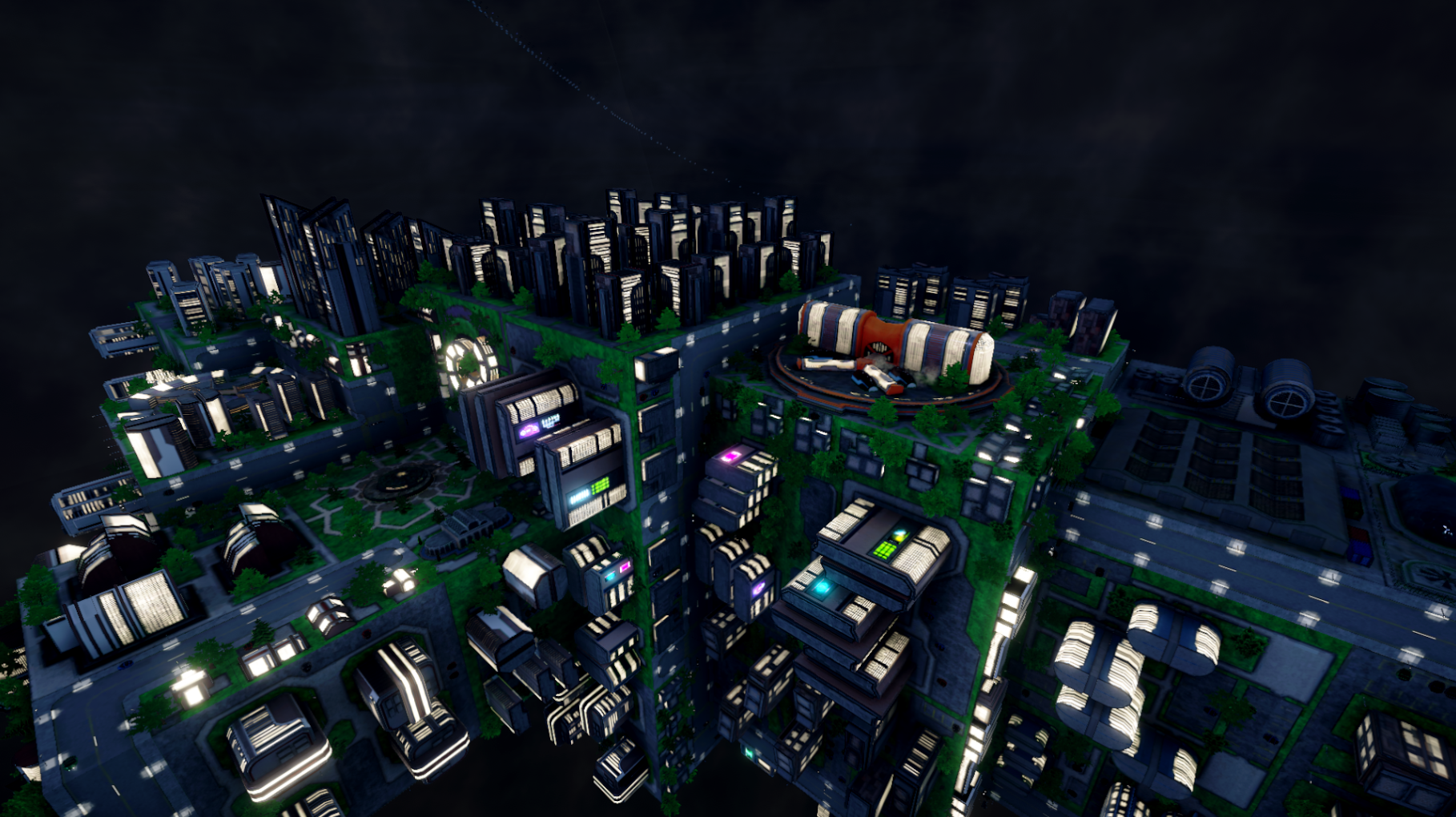 While working on the policy descriptions, I've also another round of tweaks and ensured that they function as planned. Quite a few have been made either cheaper, or more effective, and some were missing certain effects that have now been added in. 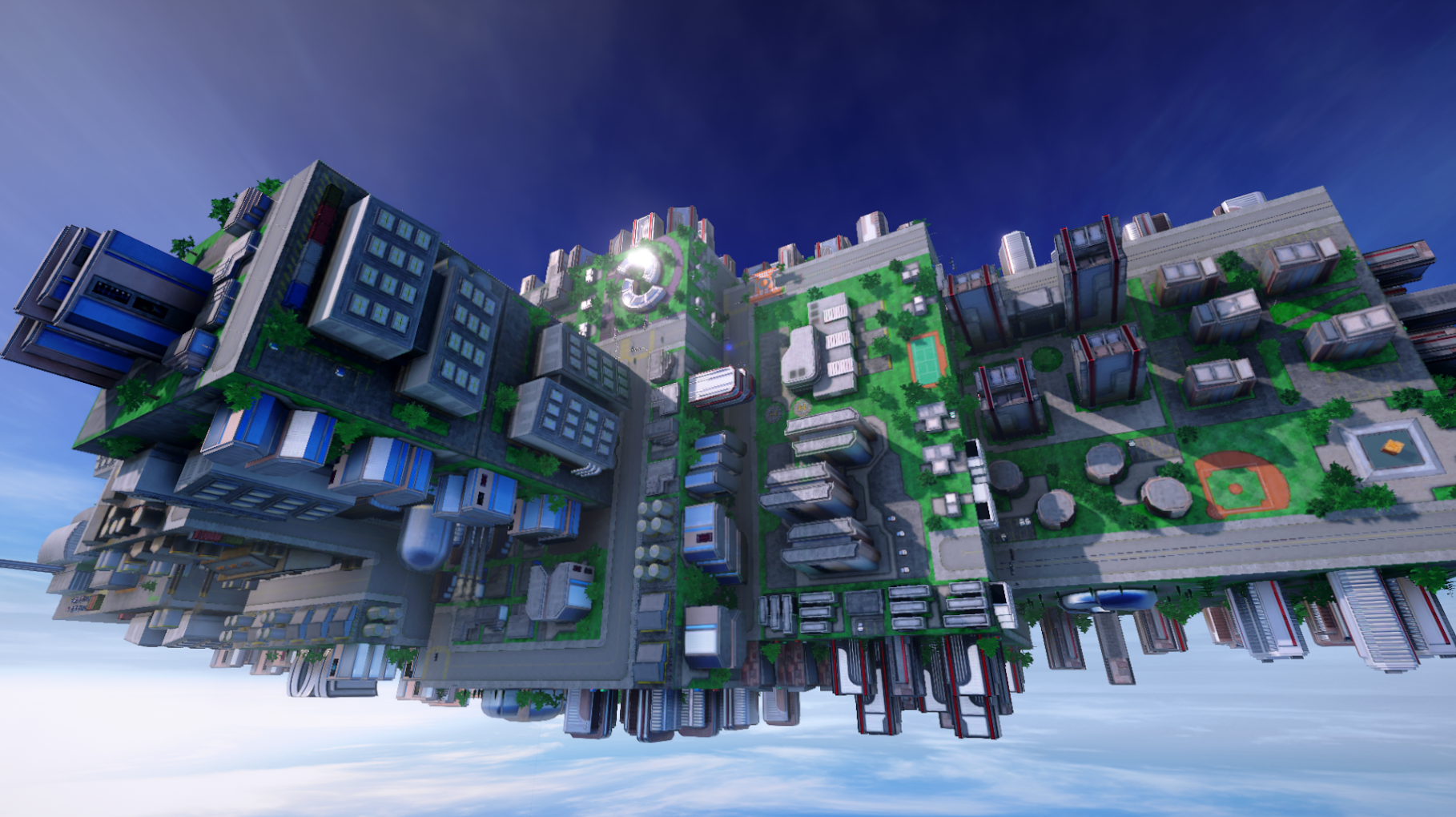 In preparation for a fully functional aeronautics station, I've started restructuring the calculation thread. This is to allow networks to be partially calculated (as opposed to sequentially as is the case currently) so that labour can be shared between them. This also involves splitting what used to be pretty much one solid chunk of code into more managable pieces and cleaning up redundant, repeated and unused code. 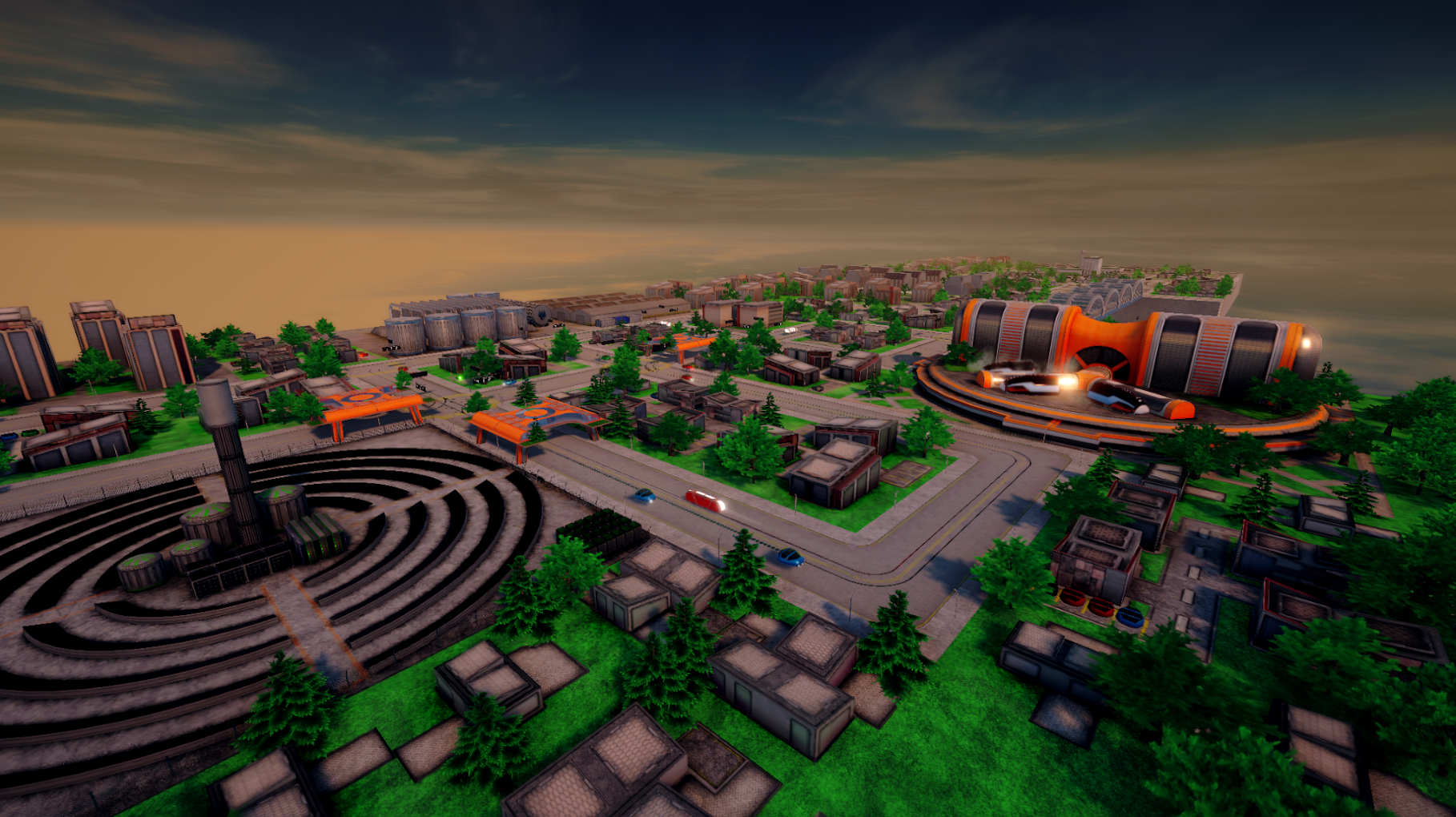 On the visual side of things, the blimps now spawn properly and aeronautics stations are registered and given a port number so that they can be connected in a system. Getting blimps to find and go to different stations is quite a bit of work, but should be fairly straight forward.
I've also gotten some visual annoyances out of the way, among them how there was a seam between water block sections. This issue popped up out of nowhere quite a few versions ago, but I've not been able to find a solution until now. But now it's back to normal again. :) 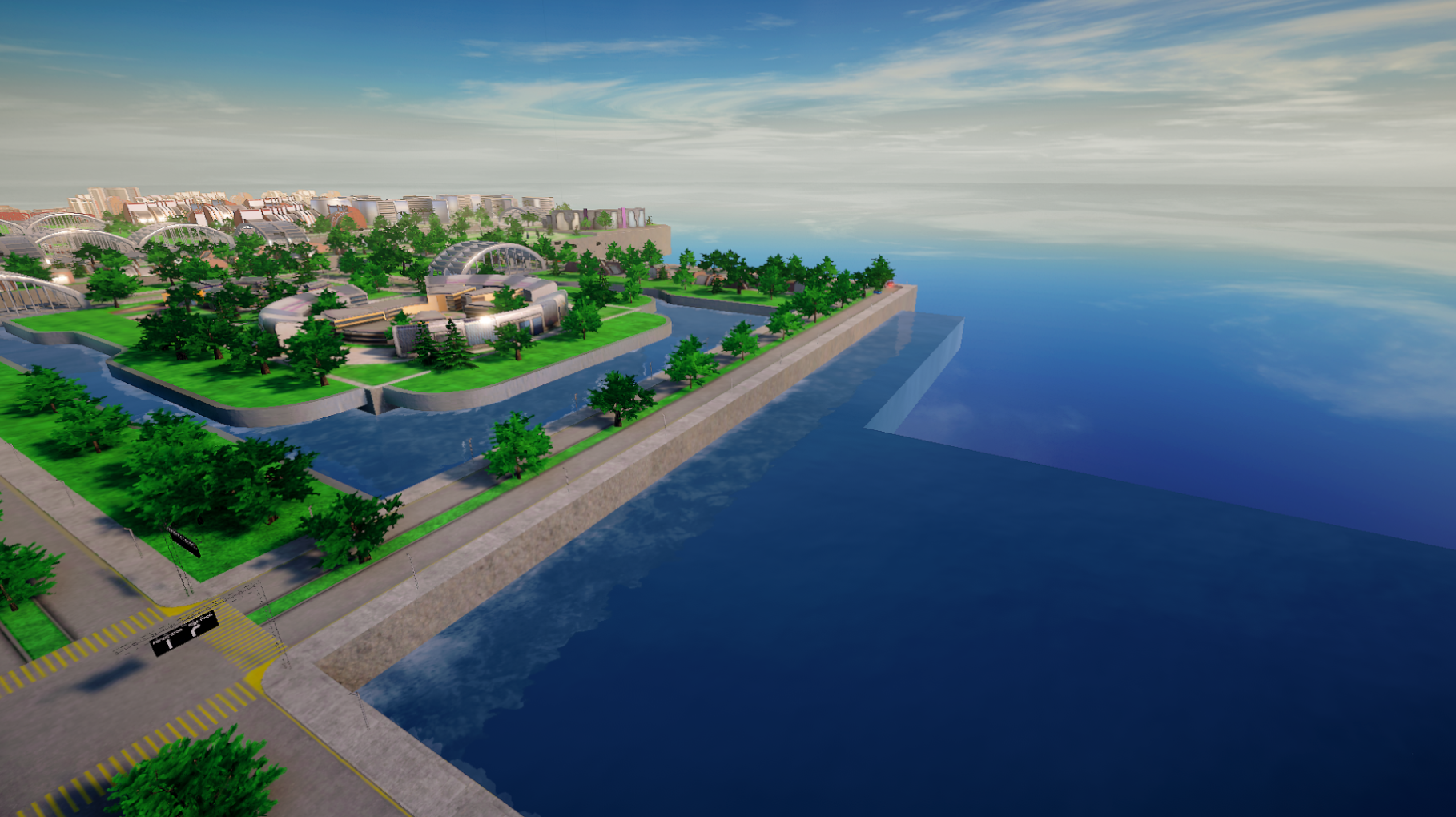