Posted by CorrectureGames on Mar 8th, 2021

Short update! The next version of the game will be live on sunday. In line with the previous one it is a rather small one while the roster of ideology buildings is being expanded.

My push to overhaul the UI is more or less finished. For the upcoming version, the main menu has been spruced up. Only some minor tweaks remain, but will do as more things getting added into the game in future versions.

I've prepared a short tutorial for tourism, as well as fixed up the recently added path finding system for blimps. Blimps should now have smoother movement when nearing stations. I now also have a functional hologram type shader that will be used for additional billboards! 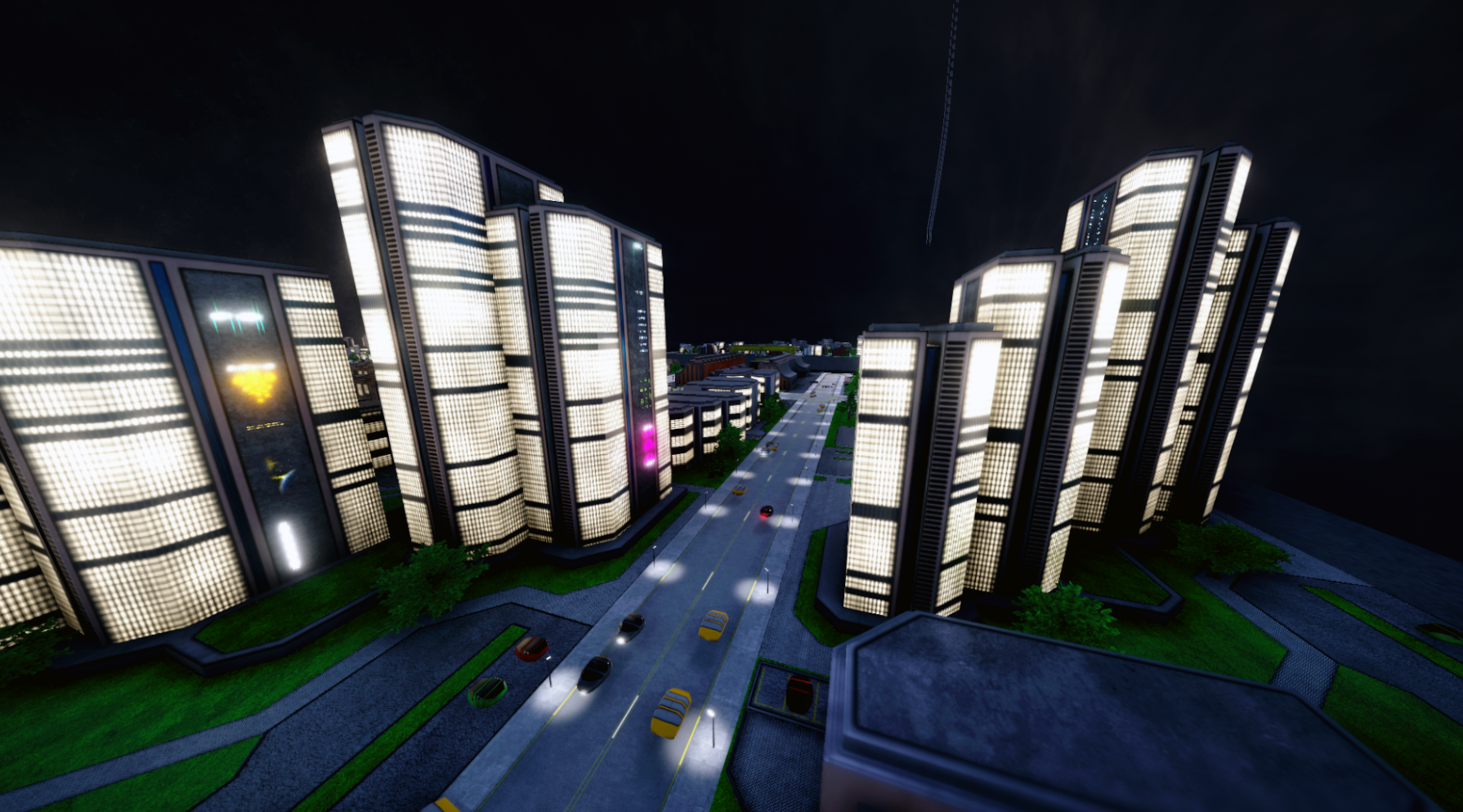 Next devlog I'll share some more details on the different ideologies that can be adopted and what pros and cons they have!