This week we have nearly completed the Underworld and have started work on the first town, Hanaru. Here's all of our current progress and what we look to get done in the semi near future!

Welcome to what is going to be a more consistent devlog for the project. I'll be uploading a new devlog at the end of the week to catch you up on everything that is going on in the project. This week I achieved my goal of mostly finishing the new version of the Death Boss, and have started making the new version of Hanaru. Overall though here is what we got done this week. 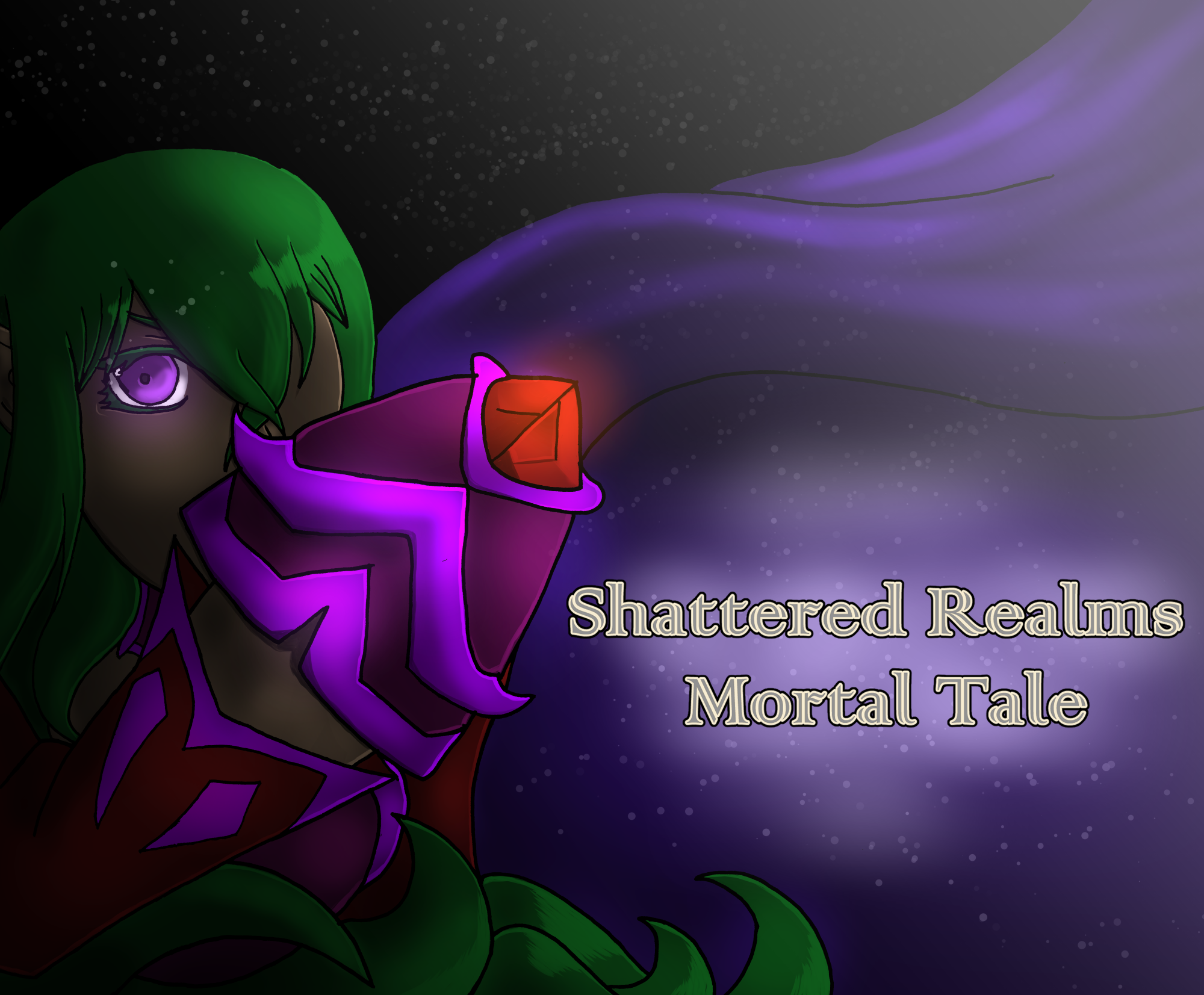 We've got lots of work left in the pipeline.

We don't have too much just yet for you in terms of videos, but we do have some screenshots of our progress.

I hope to have more screenshots (more exciting ones) in my next weekly update, and I will definitely have good news for the progress of Hanaru in that time. Until then unfortunately once again, that's all folks. Thanks so much to all of you who have followed the project recently and downloaded the game. As always leave your thoughts and comments below or send me an email at blake@dracowyrm.com. I'd be happy to hear from you. Have a great day everyone! 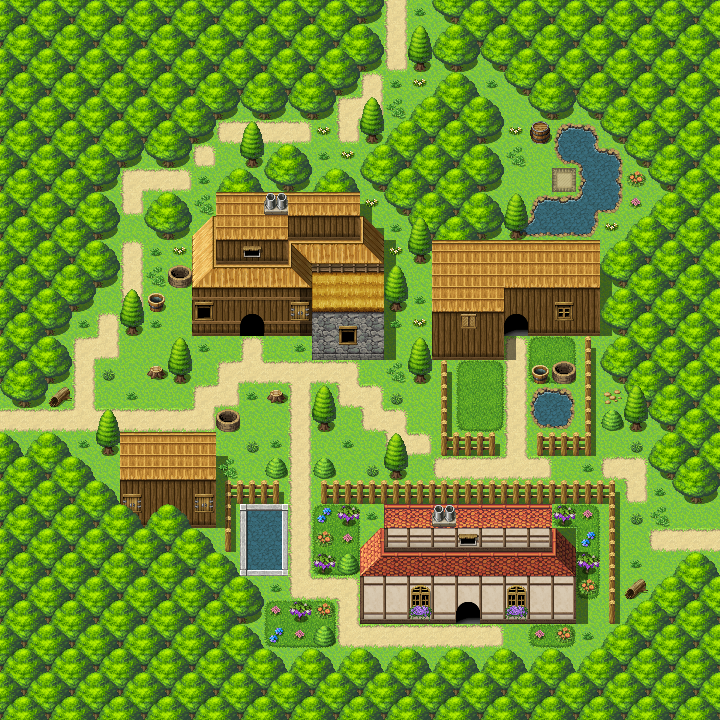 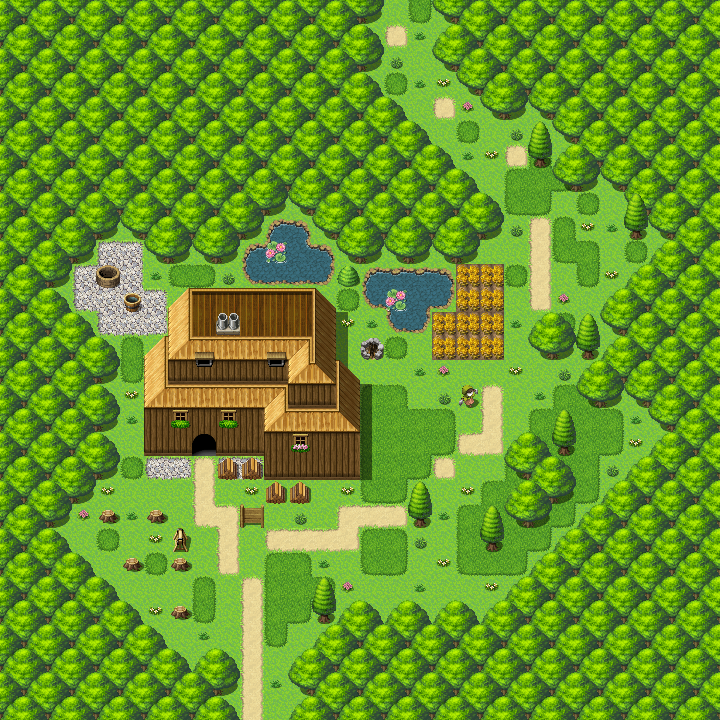 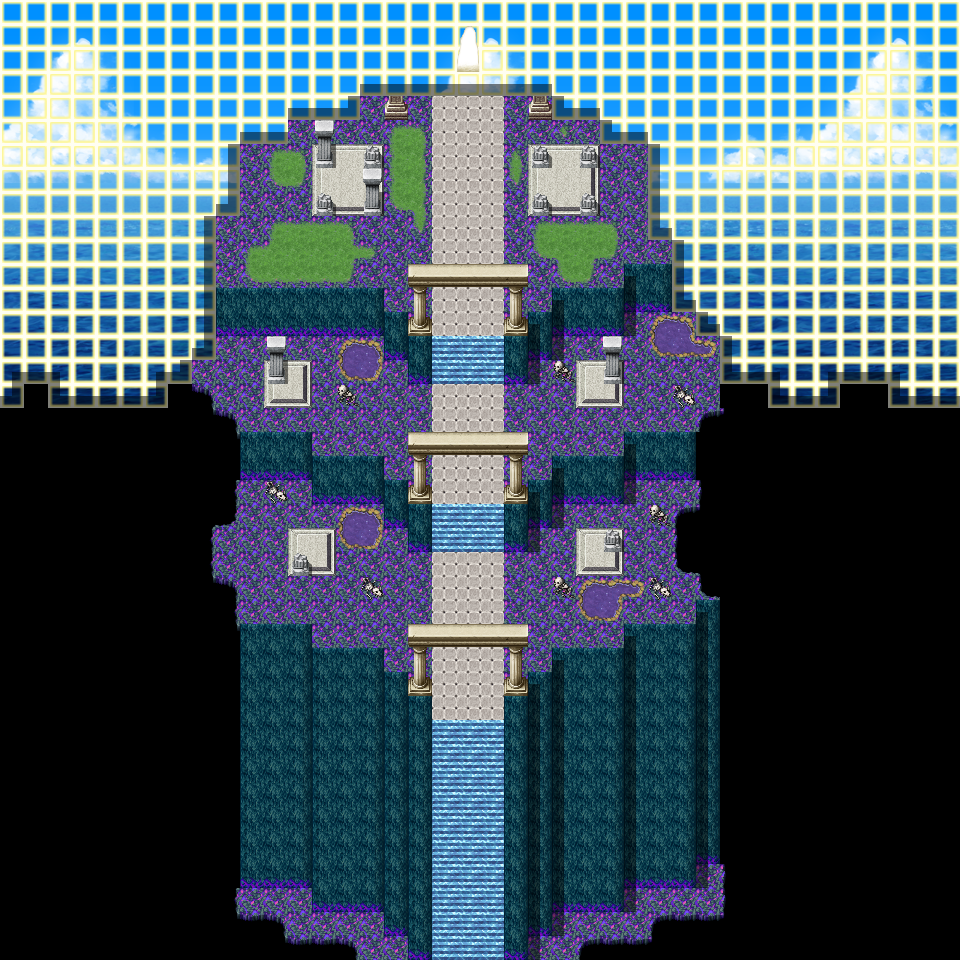