Missions, huge beam weapons, plus a new demo! November's got tons of progress, so come and see!

November! It’s here and it started snowing before Halloween because we couldn’t even make it the end of god damn October before Jack Frost decided to just crap all over the state. Oh well, that’s Wisconsin for you, can’t have any sunshine.
Anyway let’s get into all the new goodies!

Starting off, we’ve got a new demo out! Demo 1.75 isn’t a full big time release (hence why it’s only gone up by 0.05 points), but has a lot of bugfixes, solves a HUGE memory leak, incorporates a lot of feedback, and has some new features for missions and news stories that I’m sure you’ll appreciate. Check it out! 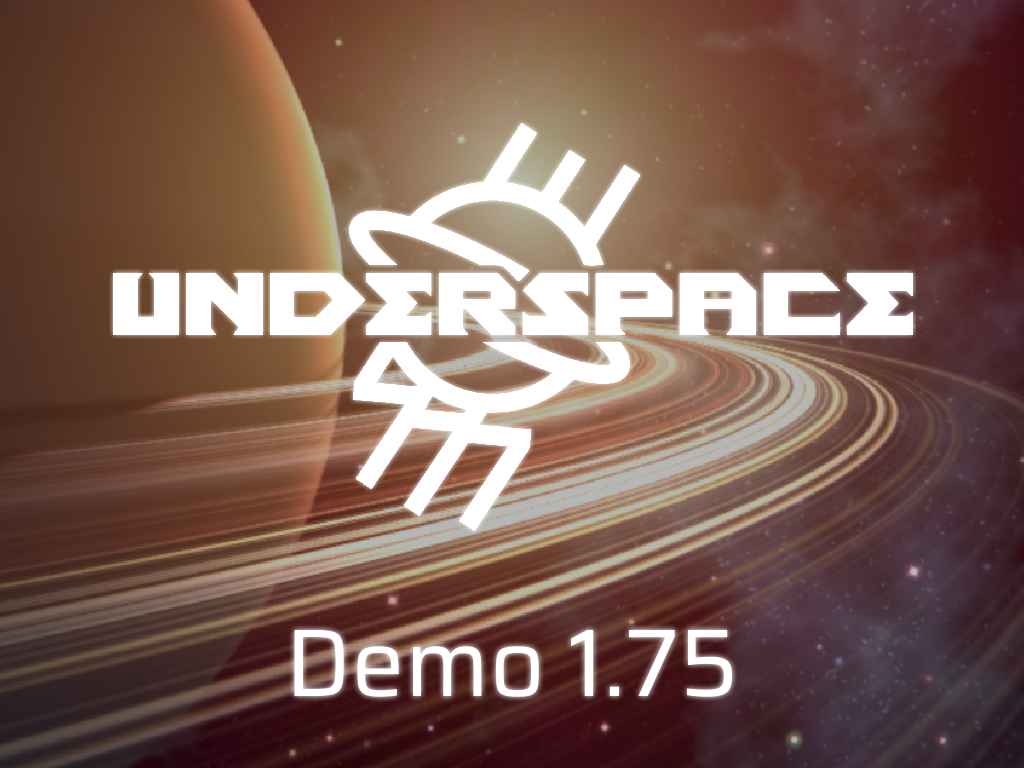 I’m aiming for our next big demo release to be in December or January, which will bring ideally the first and possibly even the second campaign mission in. For now, enjoy all the new progress we’ve made!

As always, this is just a paraphrasing of the full update, which you can read here.

Want to get caught inside a space fairy circle? Face down a planet carver. We’ve got that. I’m quite certain we do. There’s been not as much content made this month, but take a look! 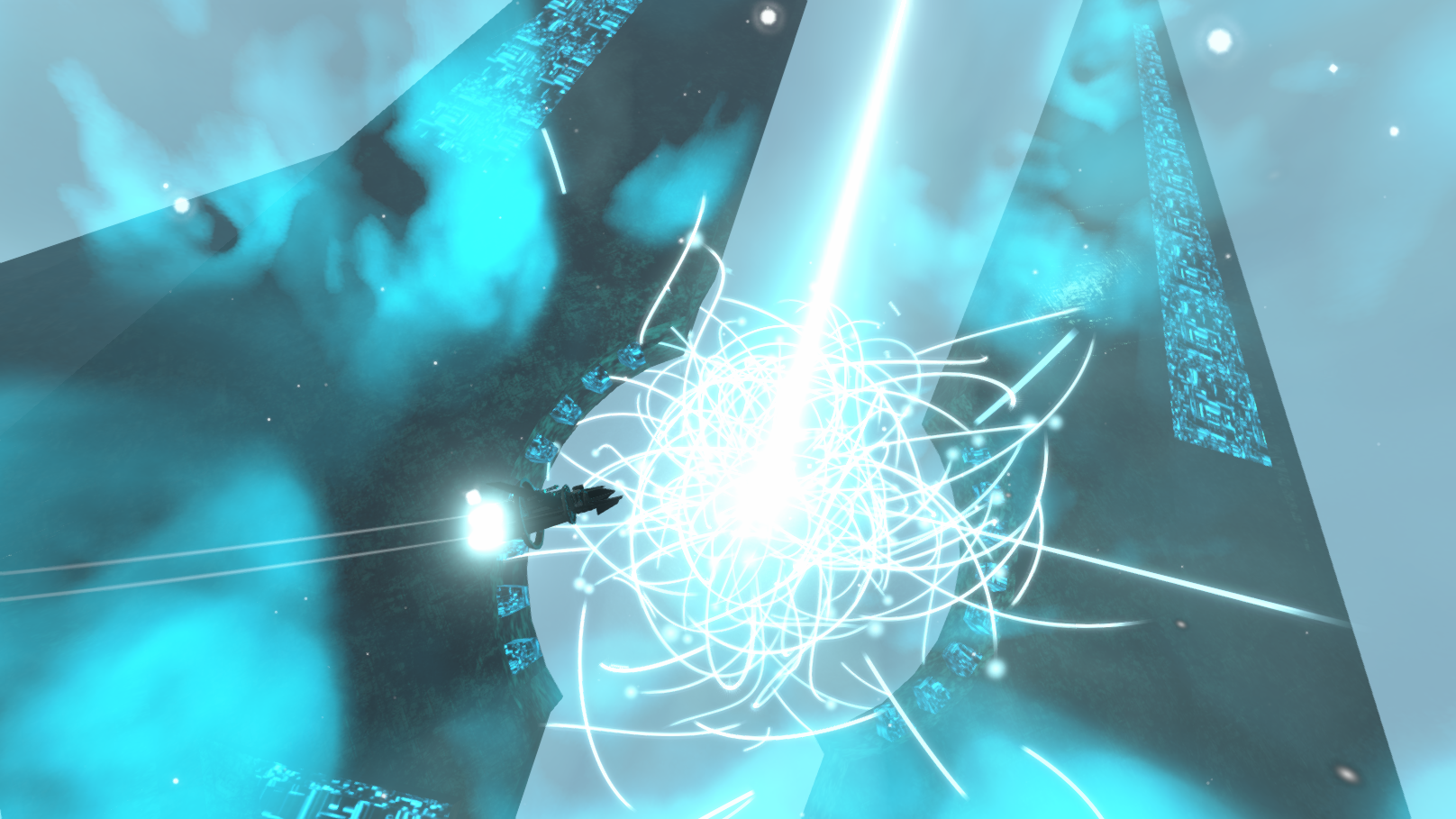 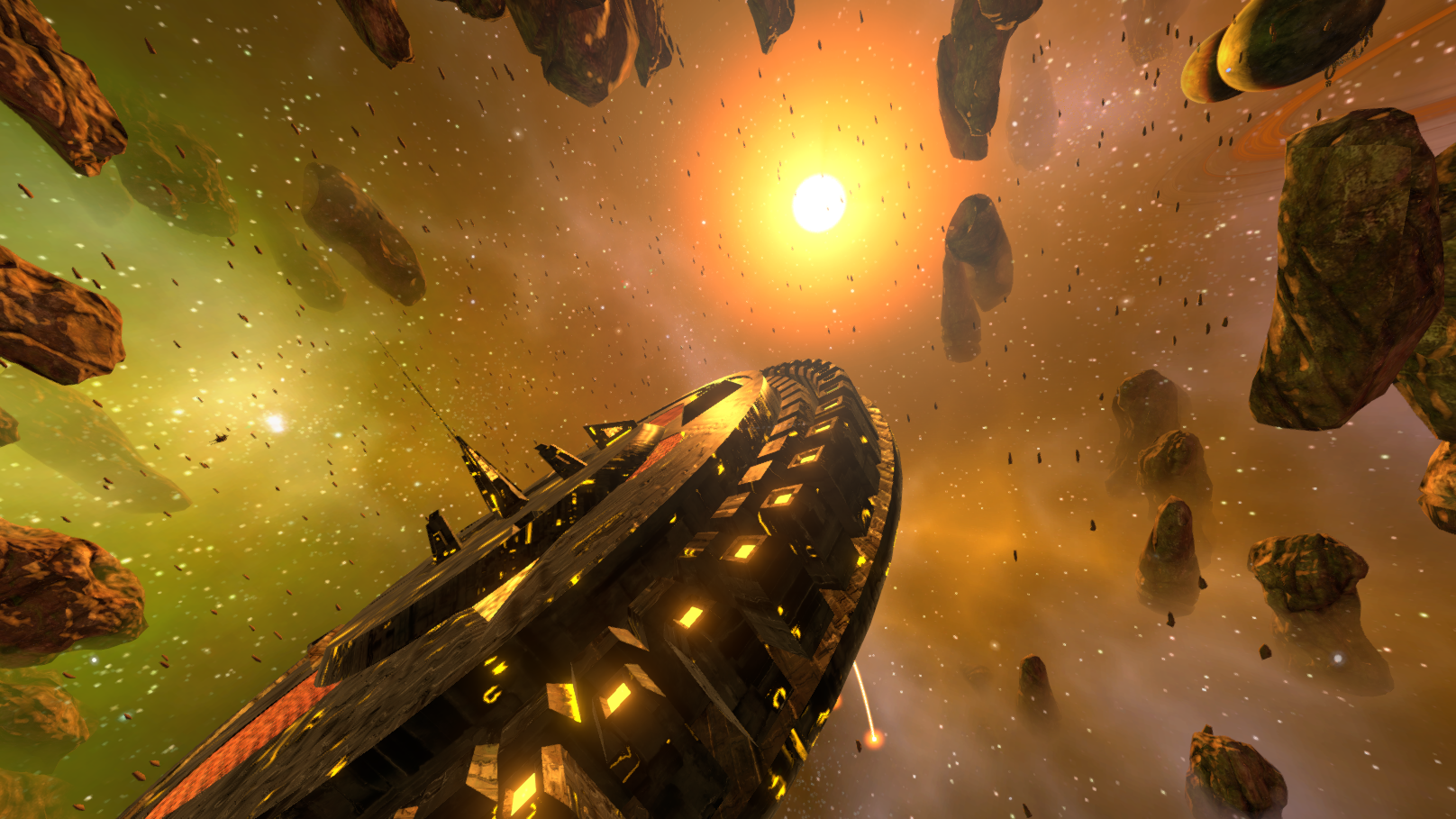 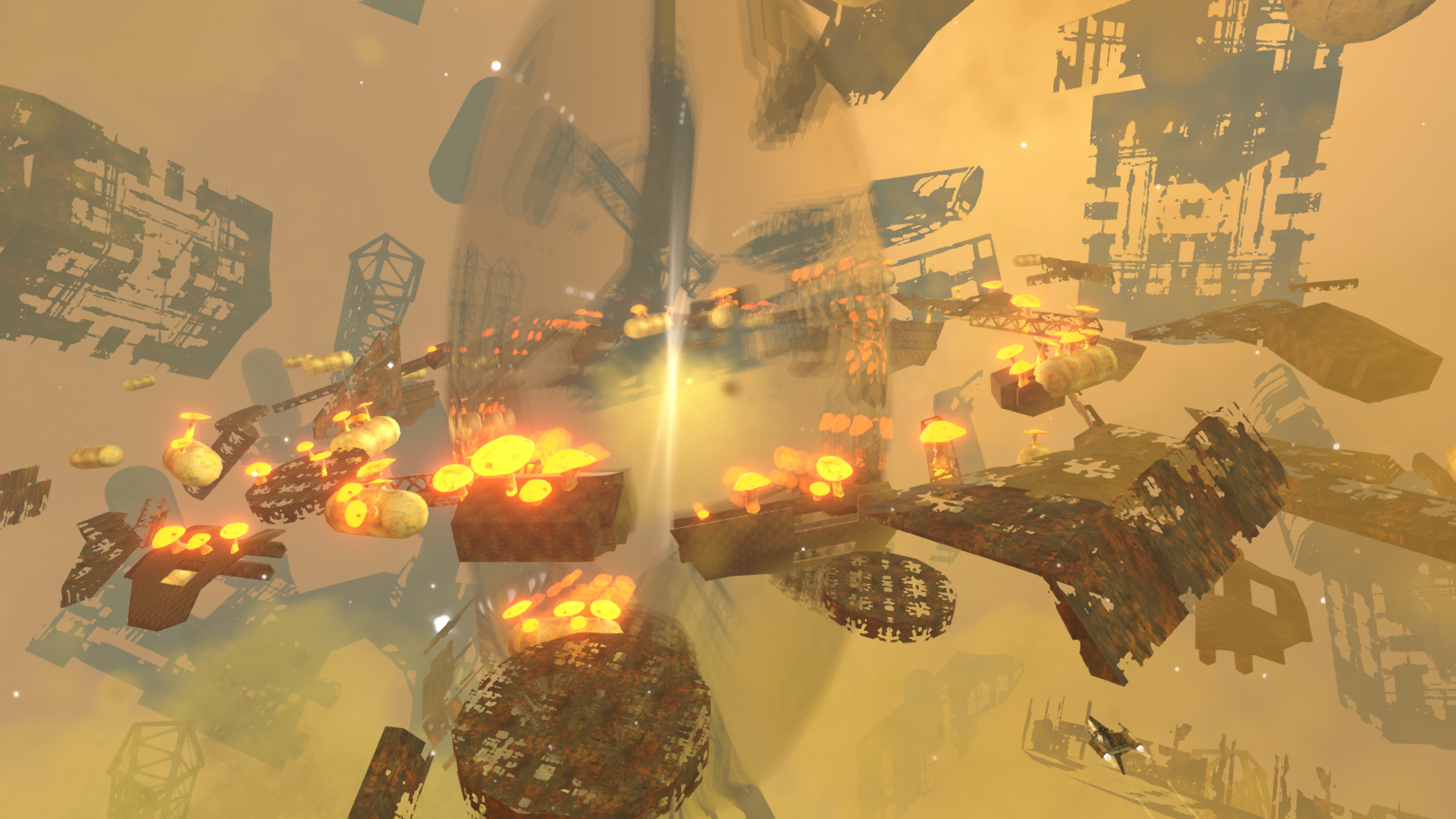 Previously we showed off battleship AI for patrolling, jumping, and moving. This month, work was done to make more of those controlled able to be controlled by the cinematic system, making ships jump in and out on whims.

We also worked on combat AI, so that capship turrets can track, target, and fire huge beam cannons at each other and other things. Imagine about ten of these in a battle, and it can get pretty hectic.

Lots of improvements have been done to missions. We gave all them some much needed variety, so that things like the military will offer military appropriate missions and such. Hostile fighters will defend big targets (which now have a greater variety), deaddrop contraband will be scanned for by police and others, and helpful fighters can often spawn during missions to, well, help you. 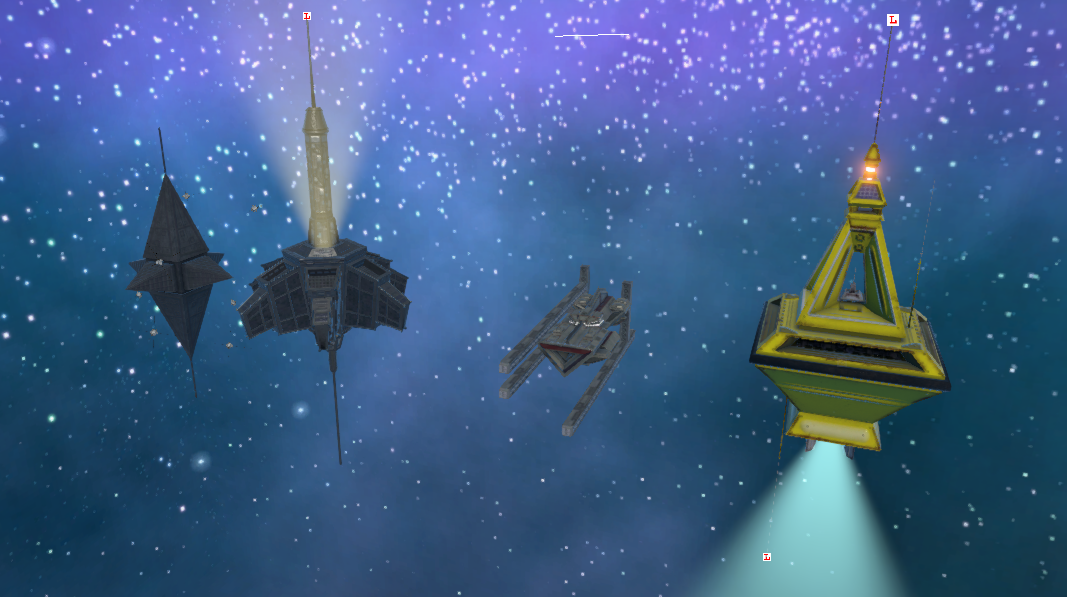 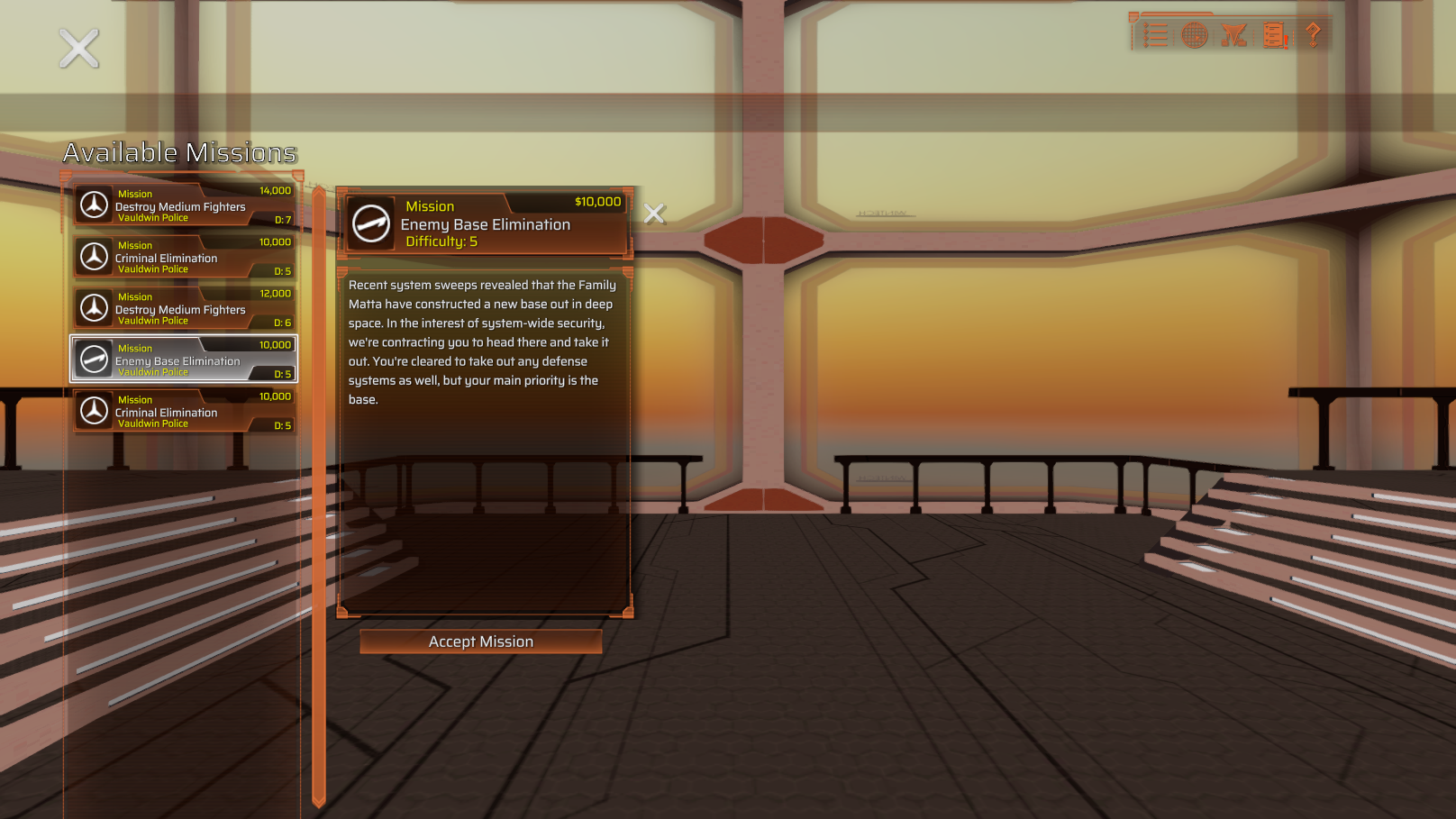 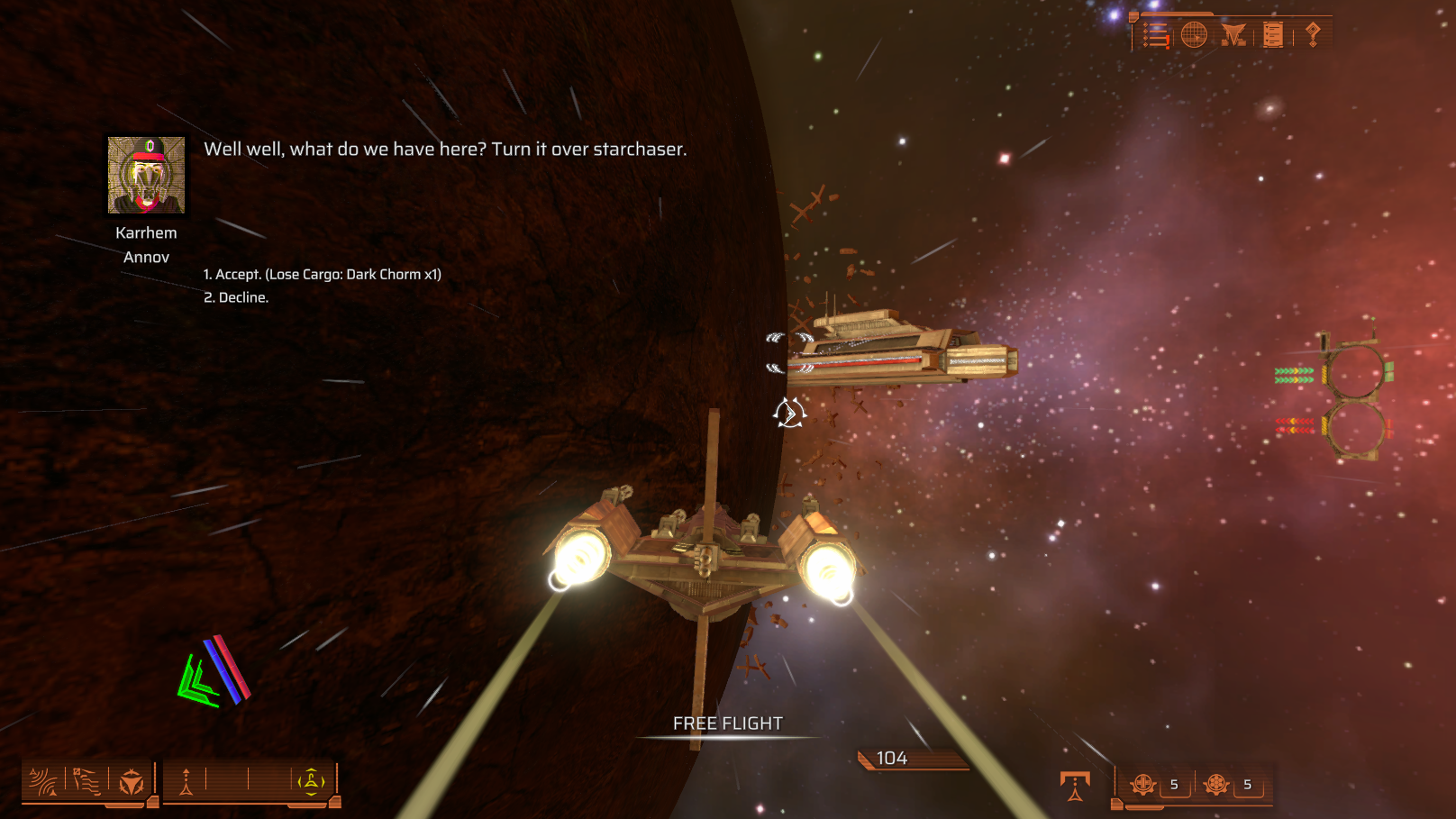 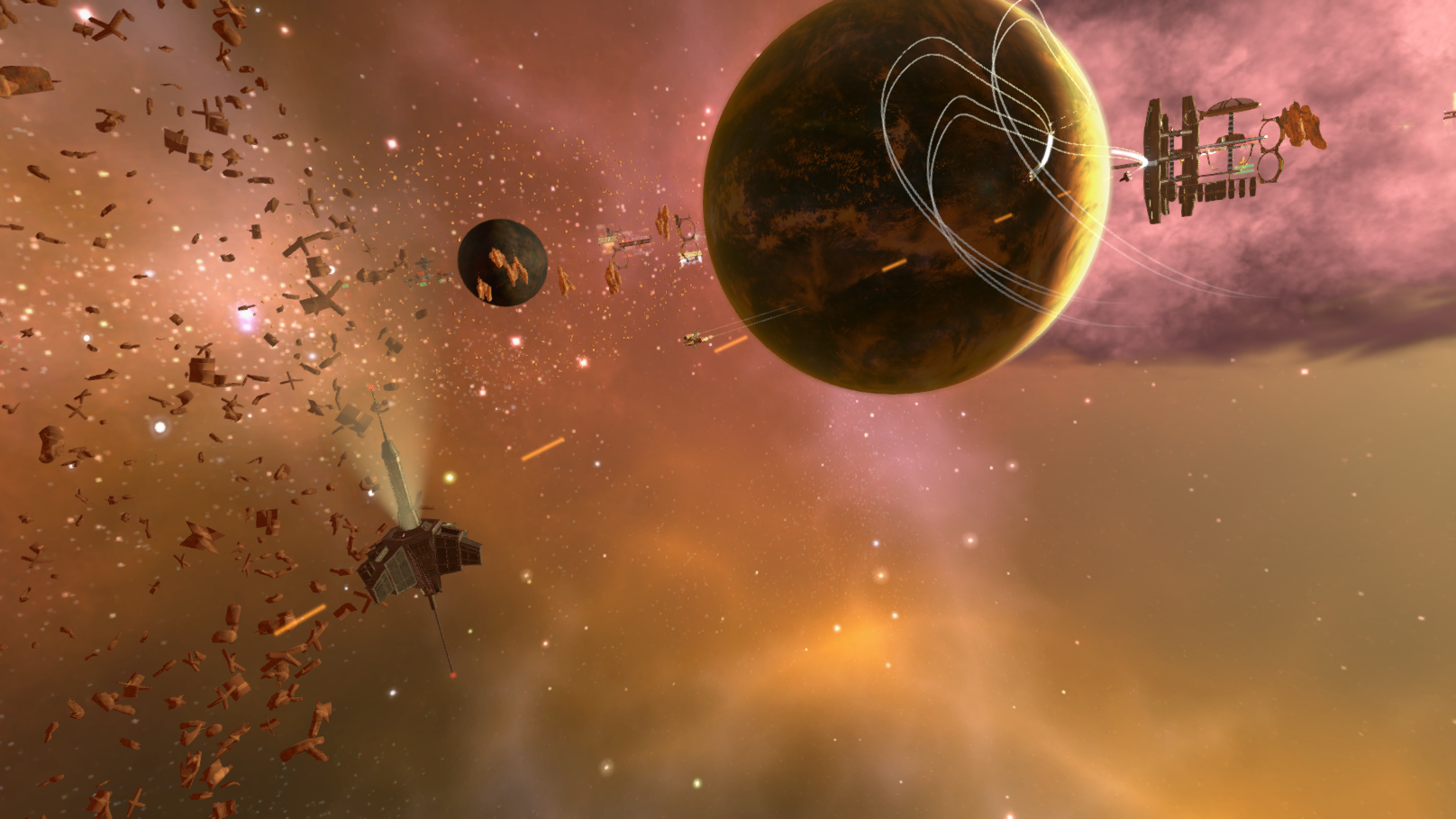 We’ve also started adding news stories to stations. There’s about 100 written so far, which is about one sixth of all planned news stories. Do they do anything? Heck no, but they give the world some much needed flavor. 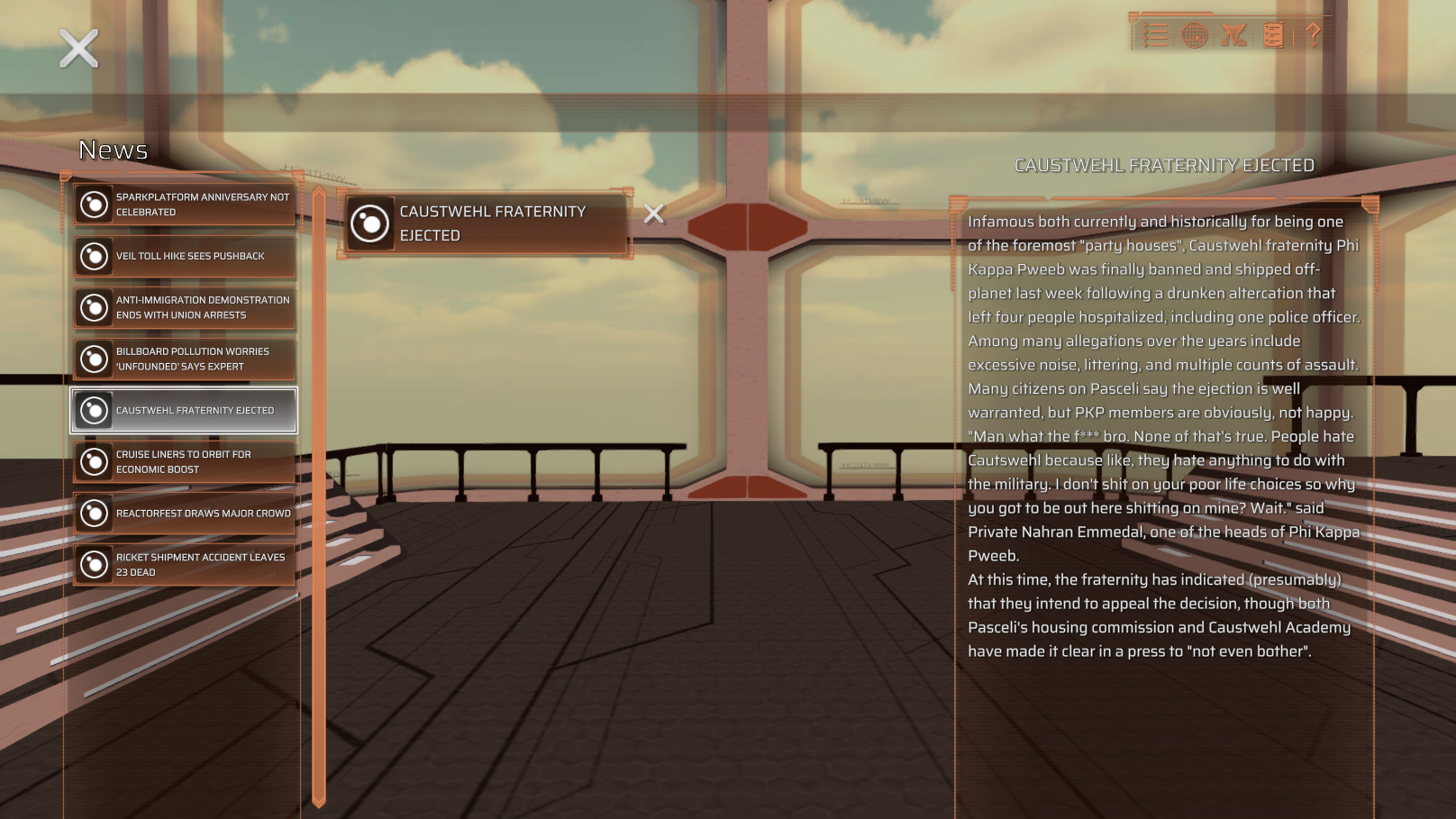 All of these are in the new demo, so check it out!

As mentioned in the changelog of this month’s demo release, there’s been a lot of memory optimization done. Probably the most major was the tracking down and violent quashing of a HUGE memory leak, which could find some players using a whopping THIRTEEN gigabytes of memory during longer player sessions. That’s fixed, and many incoming memory optimizations are coming, though this entire thing is a pretty big endeavor to begin with.

We’ve also incorporated lots of feedback from players, all of which is in the latest demo. This includes things like timestamps on saves, DPS displays on guns, the ability to input values directly into the options menu. 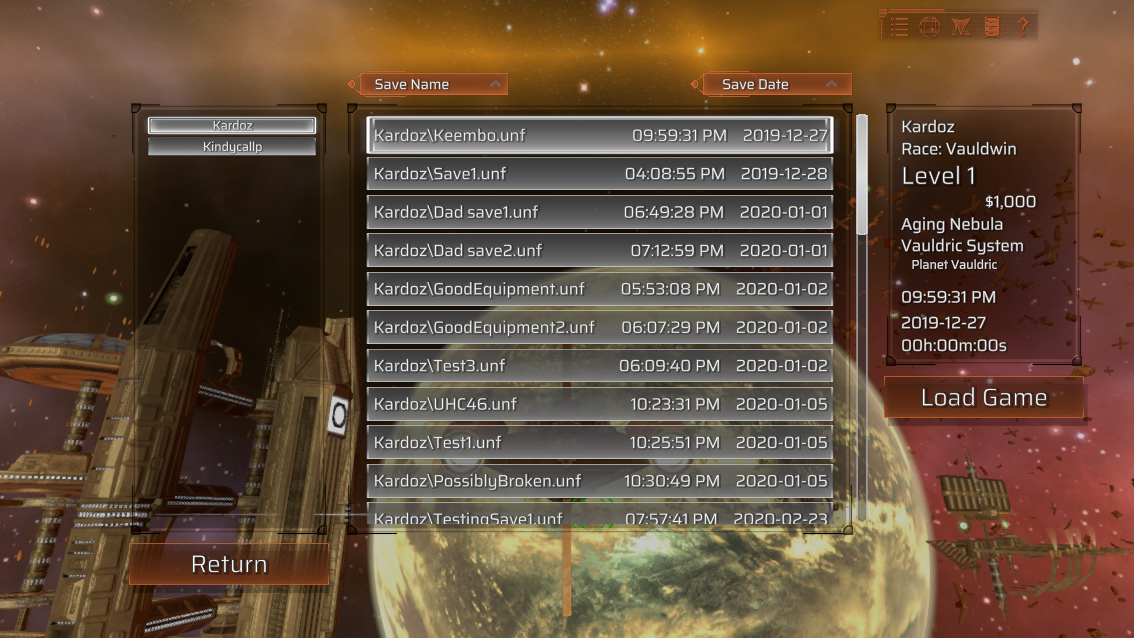 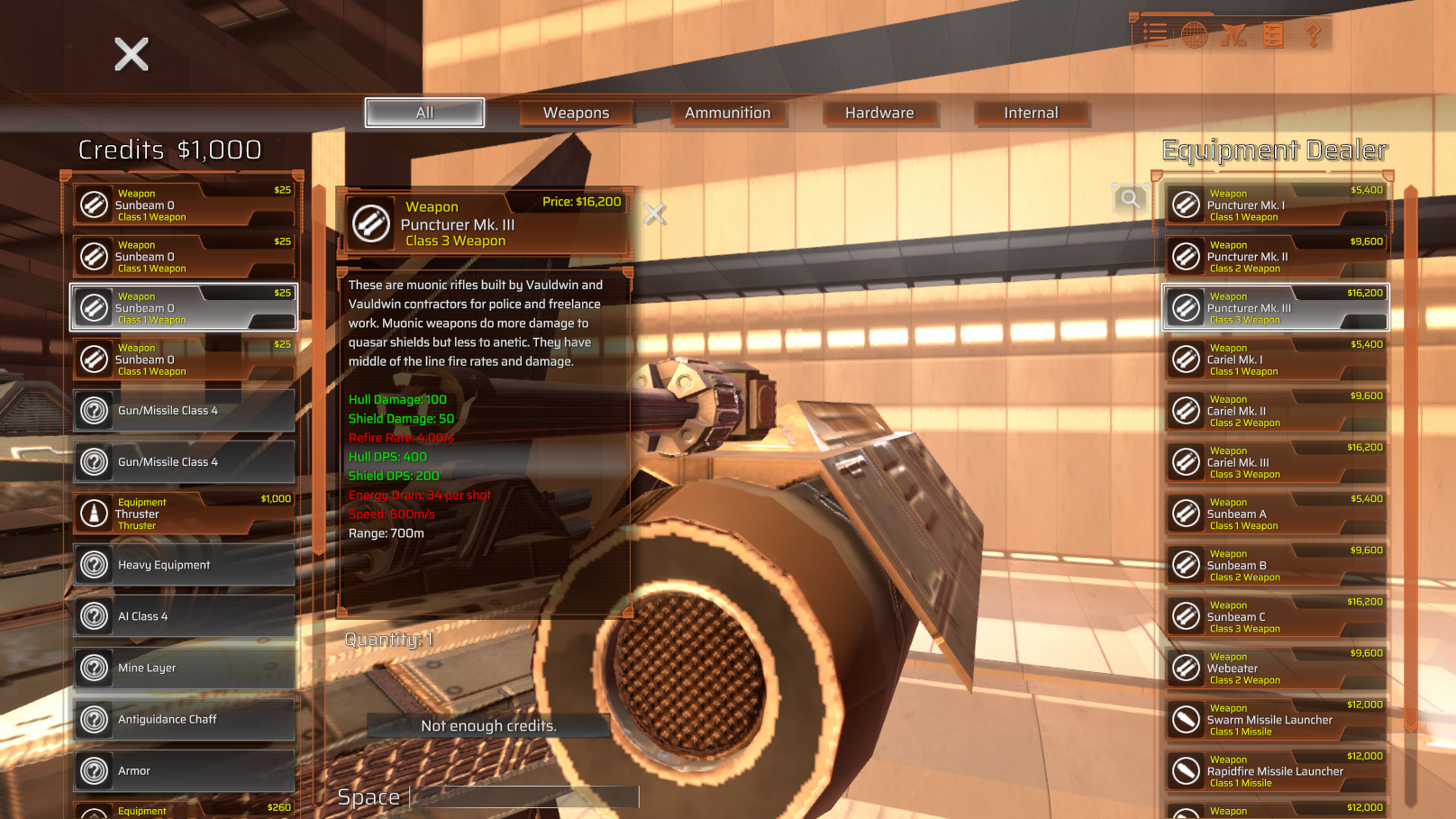 Remember, we do appreciate demo feedback, and many of these minor features are the result of that.

And finally, assets! The Ballden have had their variants made up and implemented in game, while work continues on the first of the non-playable races and everyone’s favorite angry screaming swear crystals: the Ast! 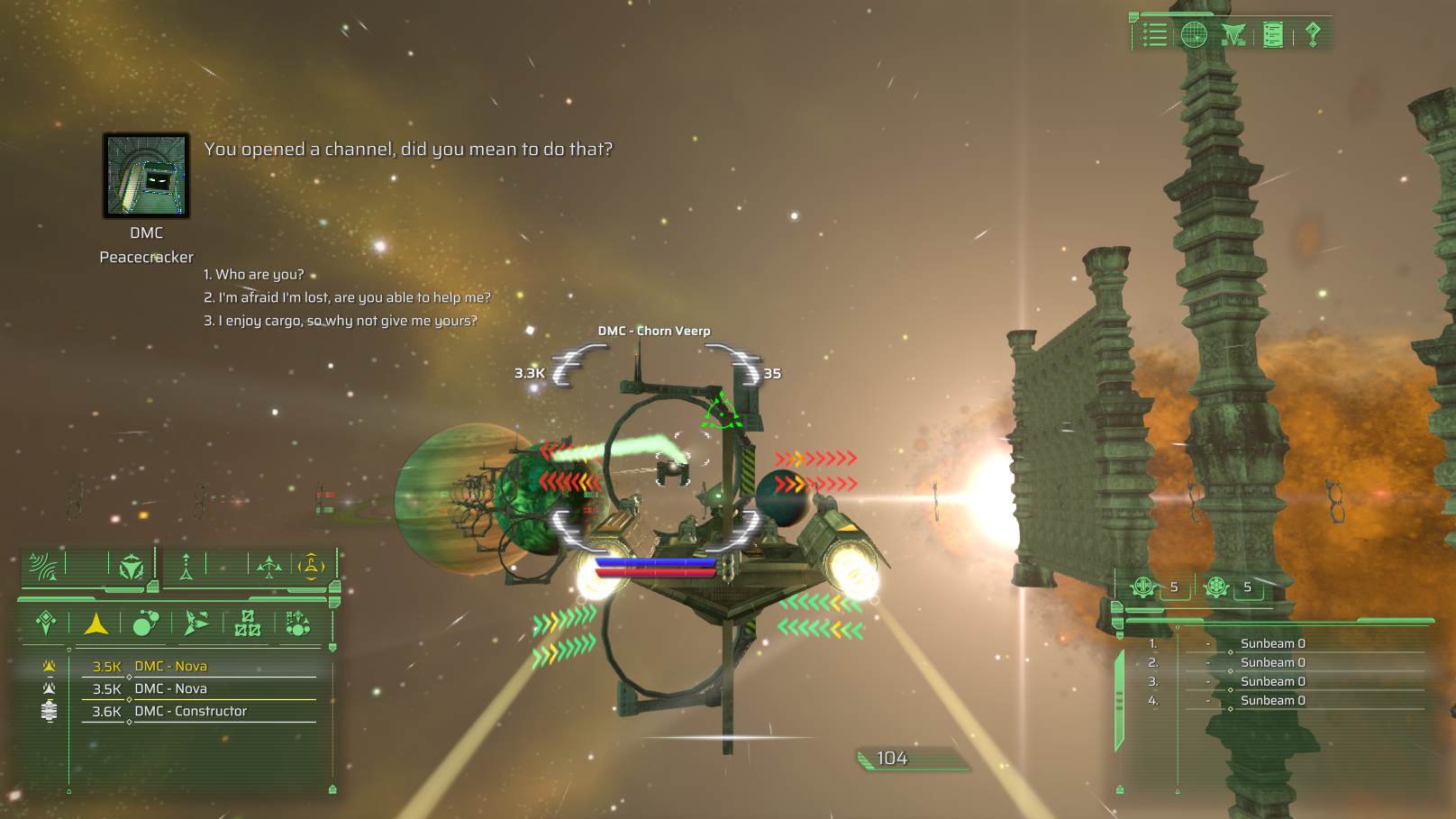 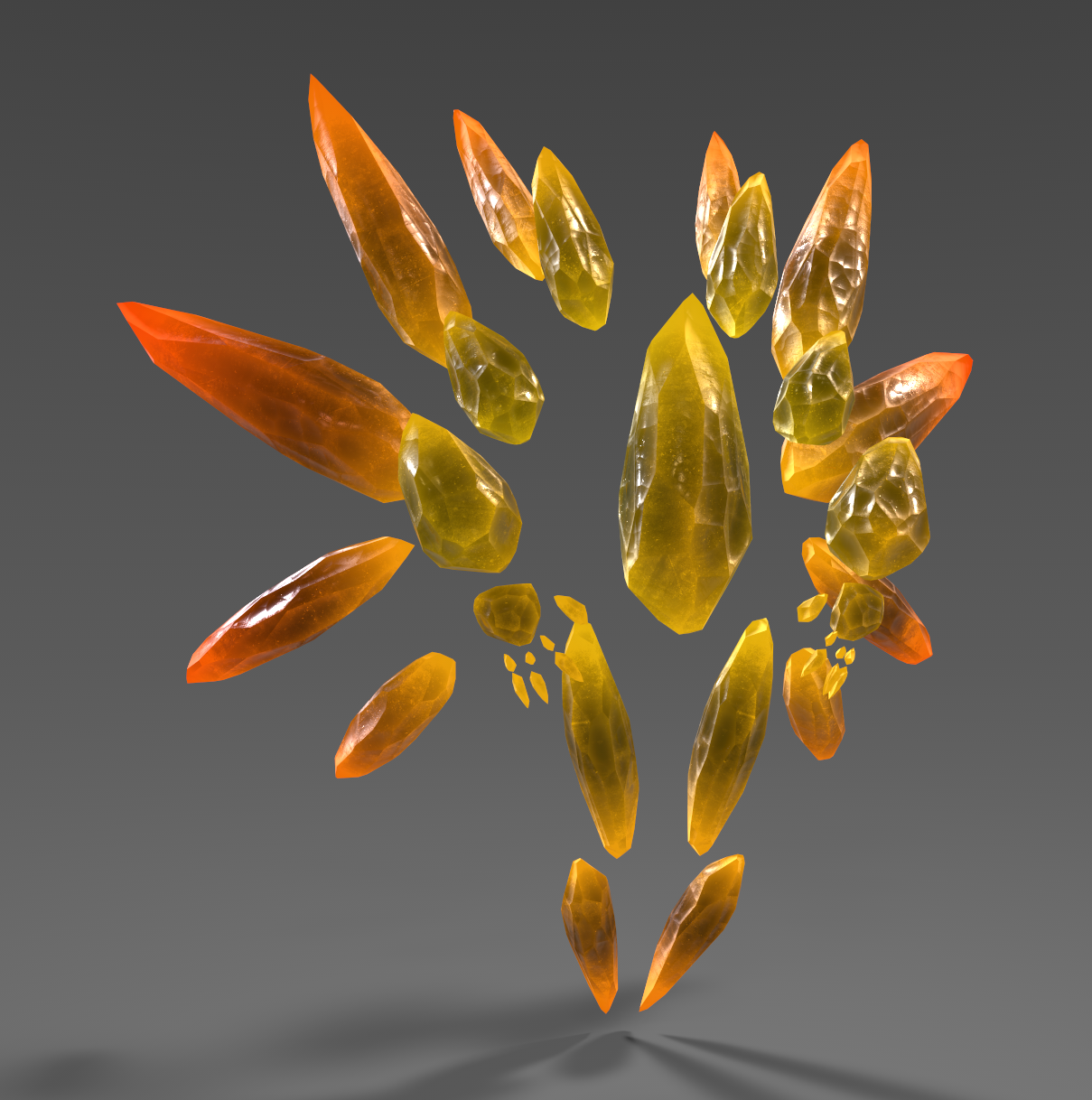 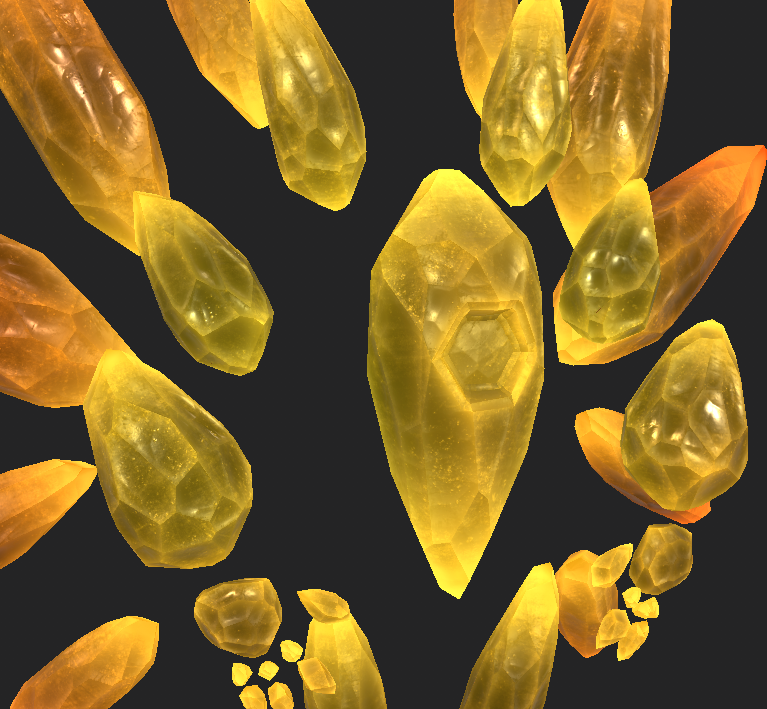