Our biggest demo update yet has just released! Plus progress and dishware! Come check it out!

Hello starchasers! It’s a sunny springy May this month, so I’ll keep the intro short as we get into the REAL meat and spring potatoes of this month’s progress! There’s not much, but it is significant!

As always, this is just a paraphrasing of the main article, which you can read here.

The biggest news, in case you’ve missed it, is that demo 1.8 is now available on all platforms (that is, PC, Linux, and Macronash)!

1.8 is one of the largest updates we’ve done overall, bringing forth a LOT of new content. It includes the first two (out of the demo’s eventual four) missions of the main campaign, several redone quests, the tentative addition of squadmates, stormchasing and the rewards for such, and much much much more! You can check it out on itch.io and indieDB, along with the changelogs for such. 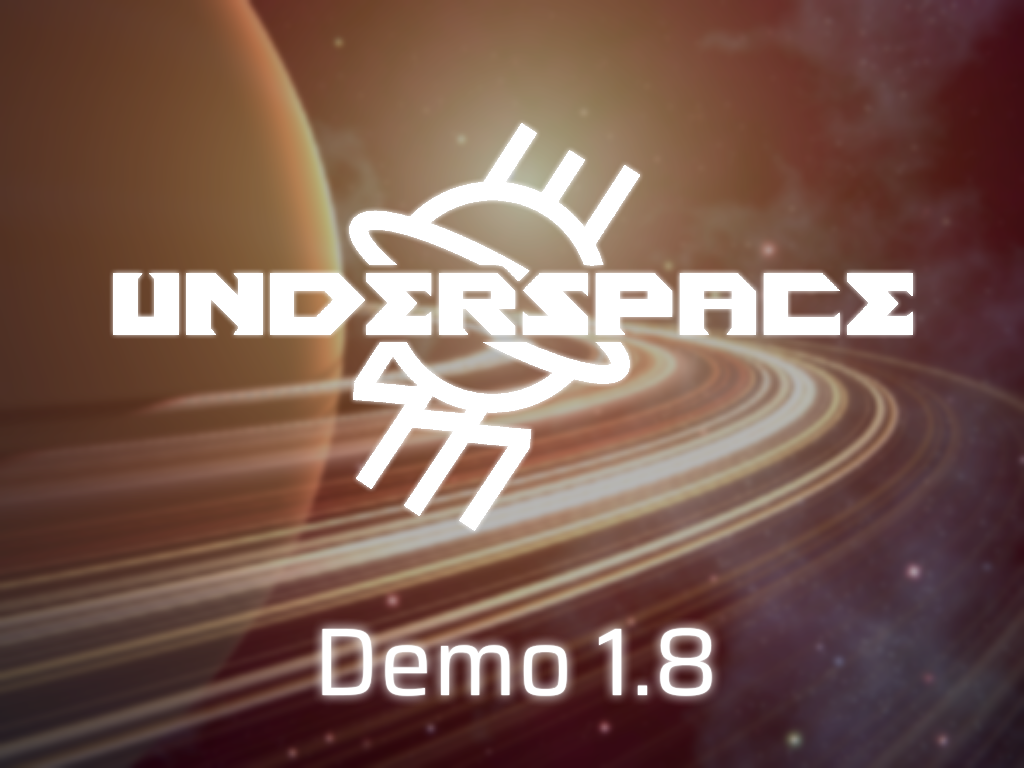 In addition: we’ve finally launched an official Underspace discord! Get real time updates, talk to the devs, provide feedback and get help with problems. You can join up here!

One of the things we needed in the new demo was to improve or polish the various bosses and minibosses found within. Giving them new attacks, redoing some of their behavior, you know the deal. We also added simpler, single-purpose mimics hiding amongst the ruins of old battleships. We DID warn you those were coming! 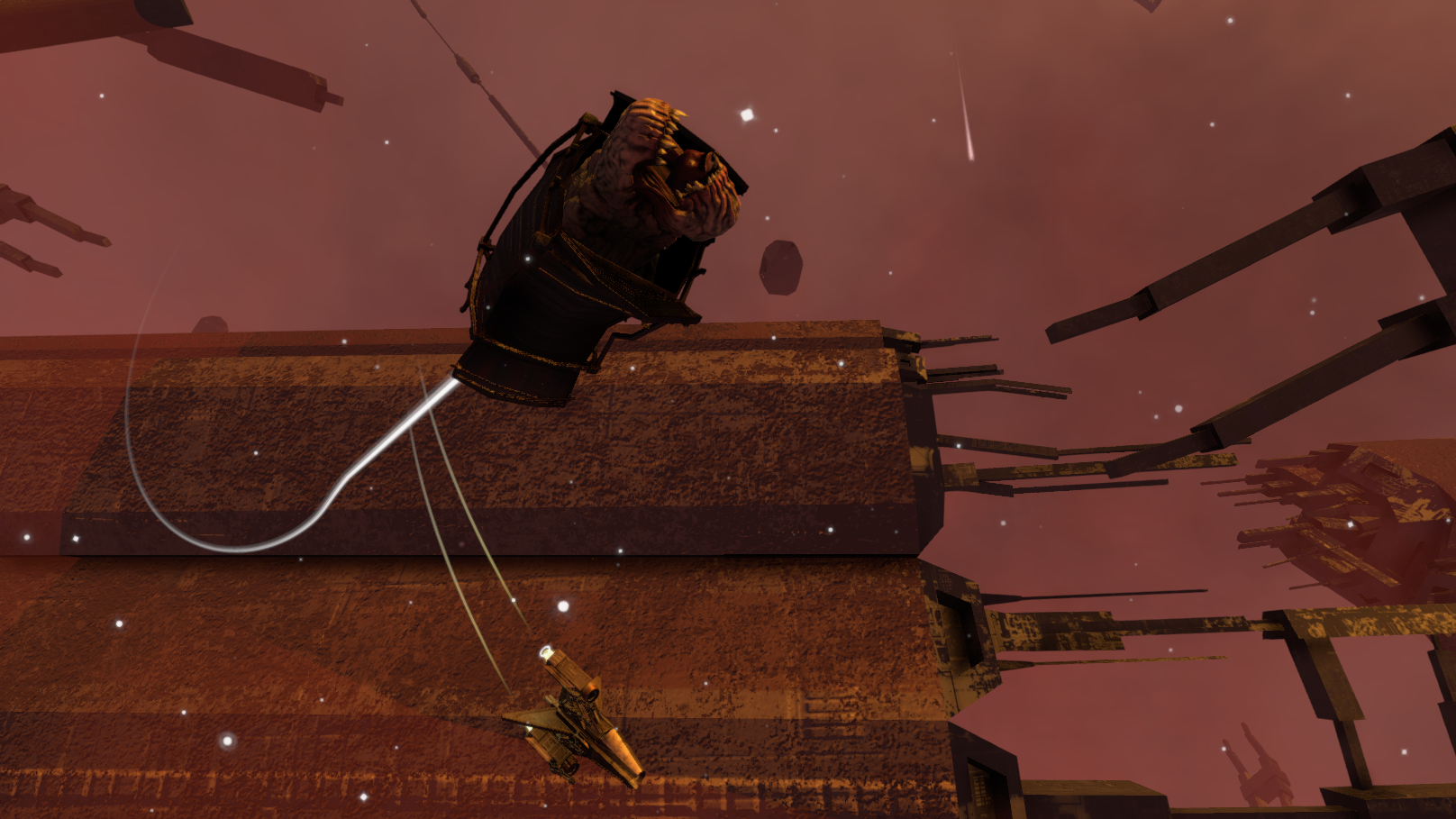 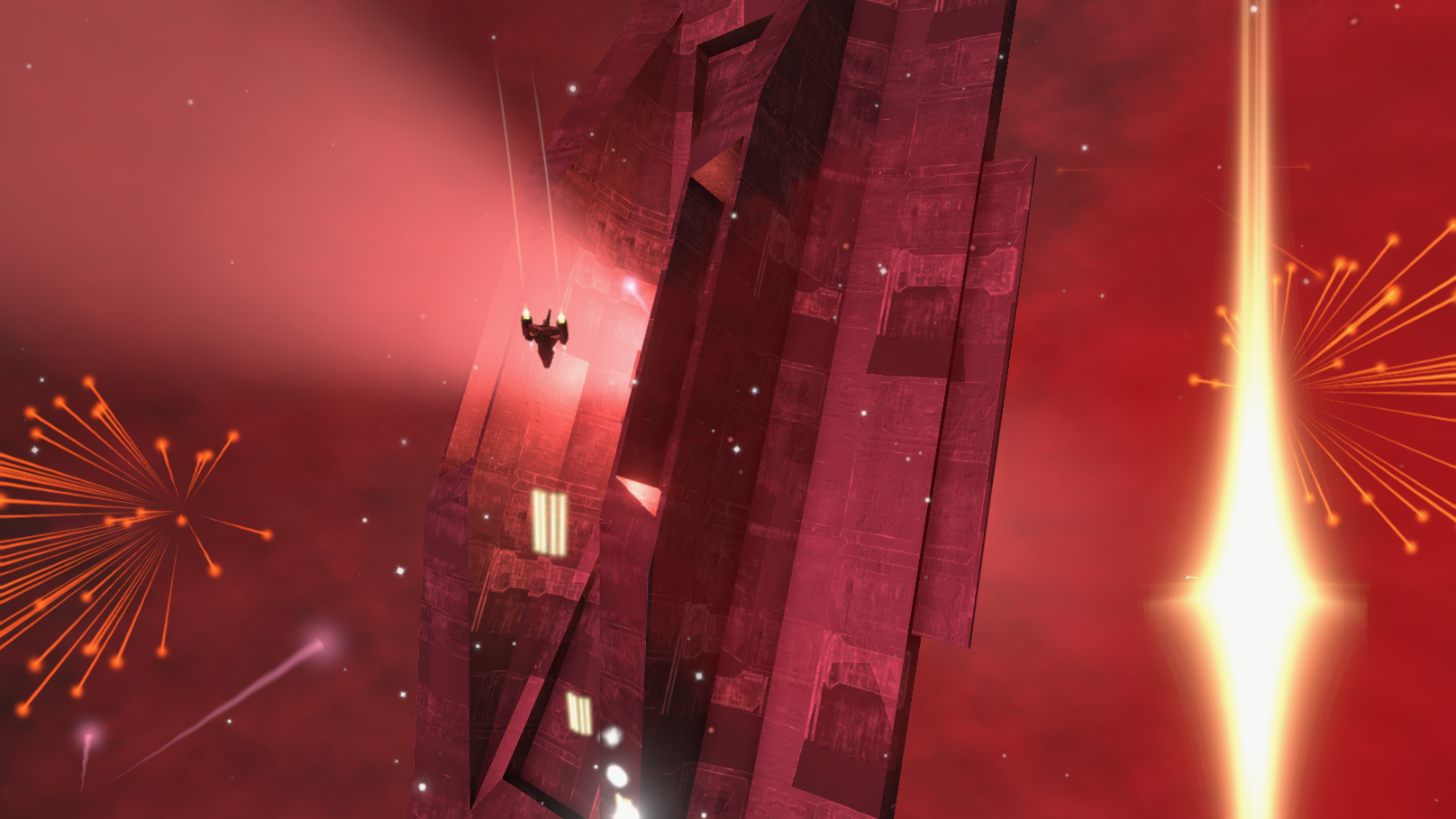 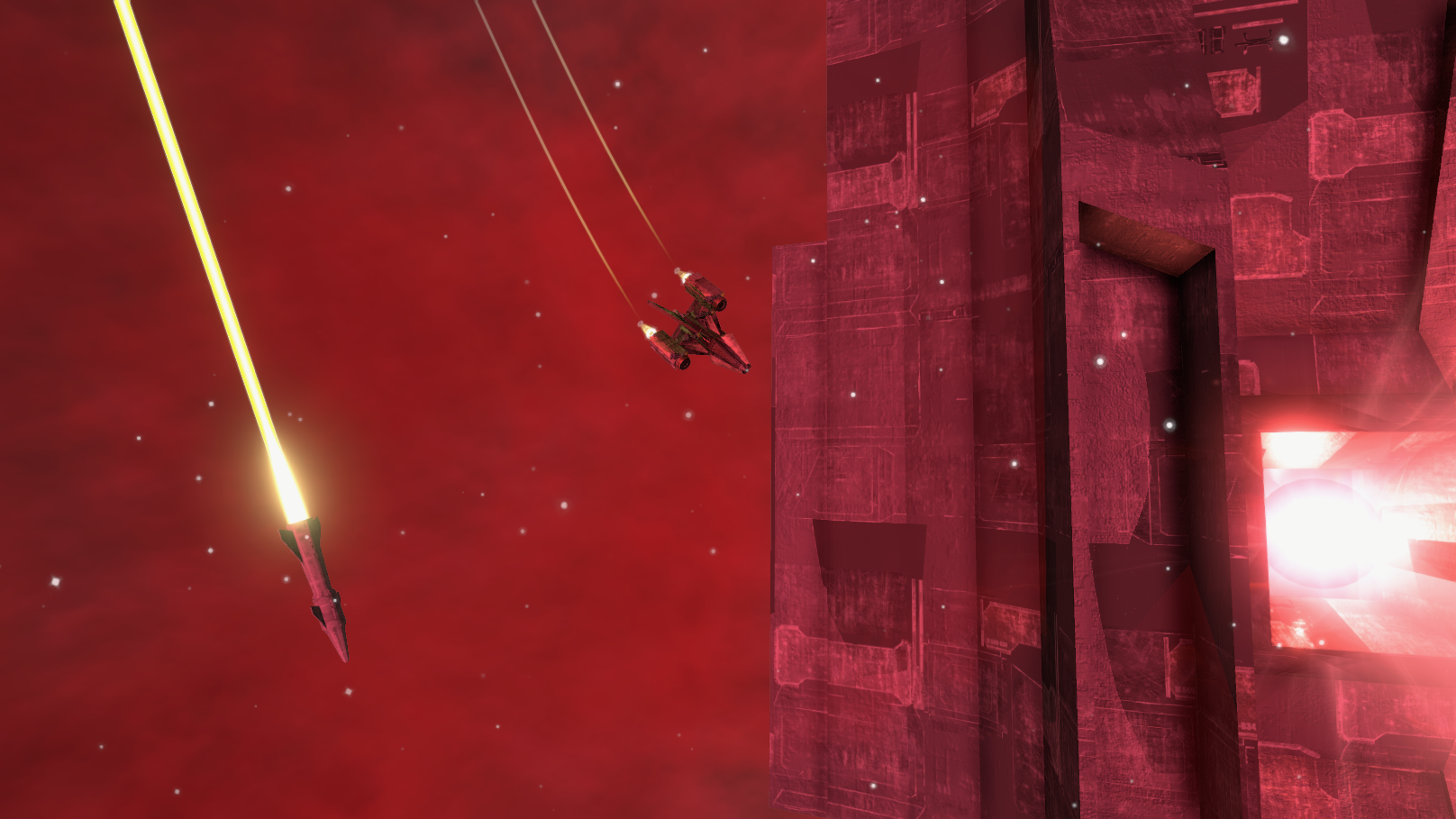 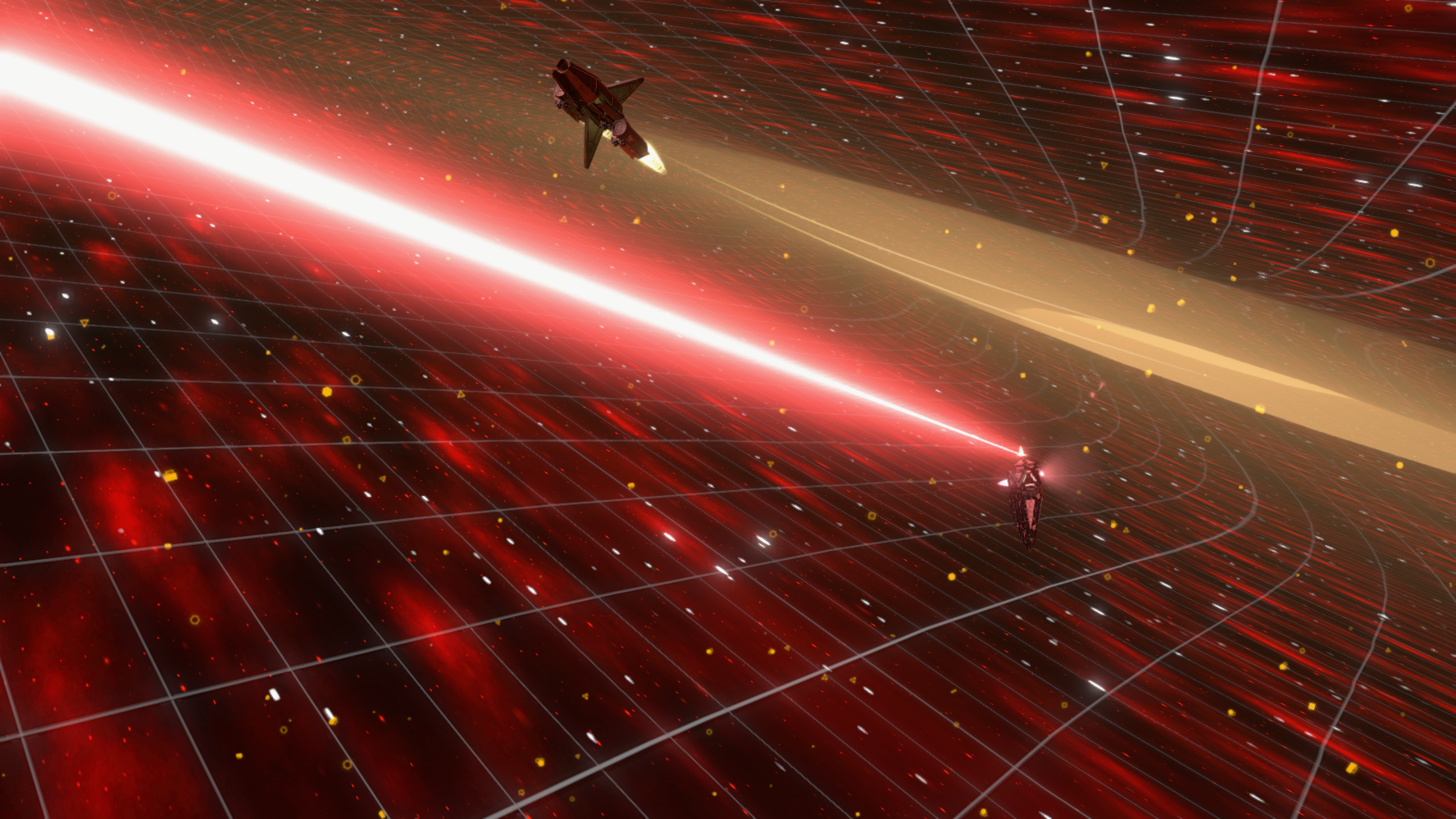 Polishing up the campaign meant hooking up or improving elements. Opening cutscenes in missions now have full holograms that play alongside them, new character models are being made for various unique characters, and the in-game codex now works and updates fully (with different entries based on whether or not you’re playing multiplayer or singleplayer). 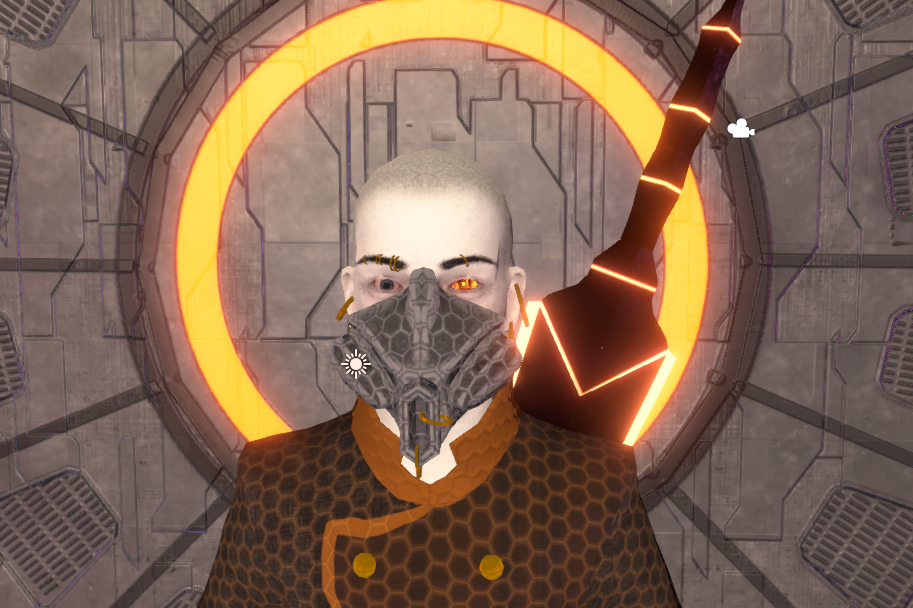 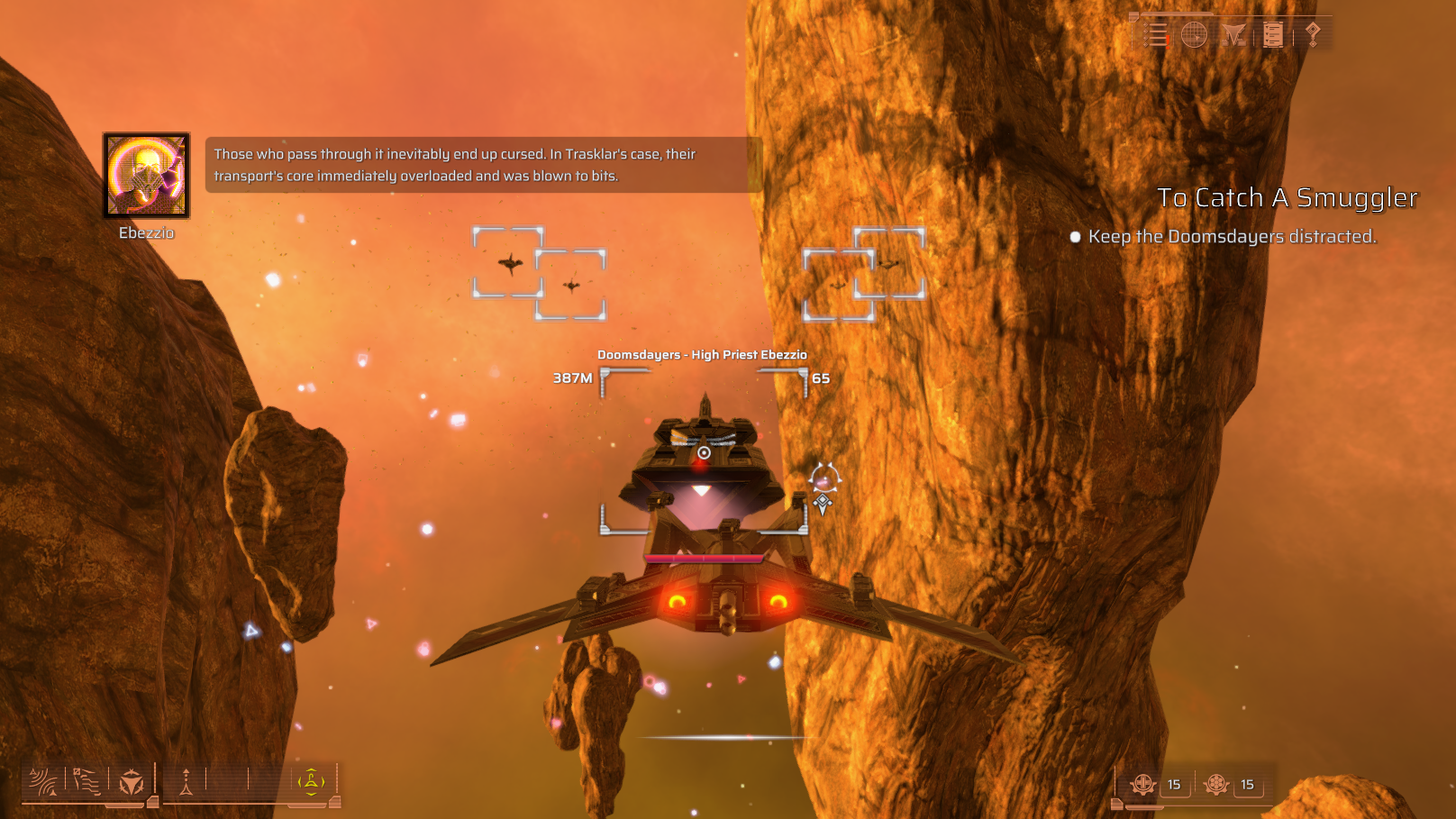 From fixing up UI elements that didn’t work, adding in new storm hazards for lower level storms, writing up a new tutorial that plays during the initial campaign missions, and doing things like fully adding in the basics of the game’s cockbits, or bugfixing soooo many pre-demo bugs. There’s a lot to cover there, so just have some screenshots. 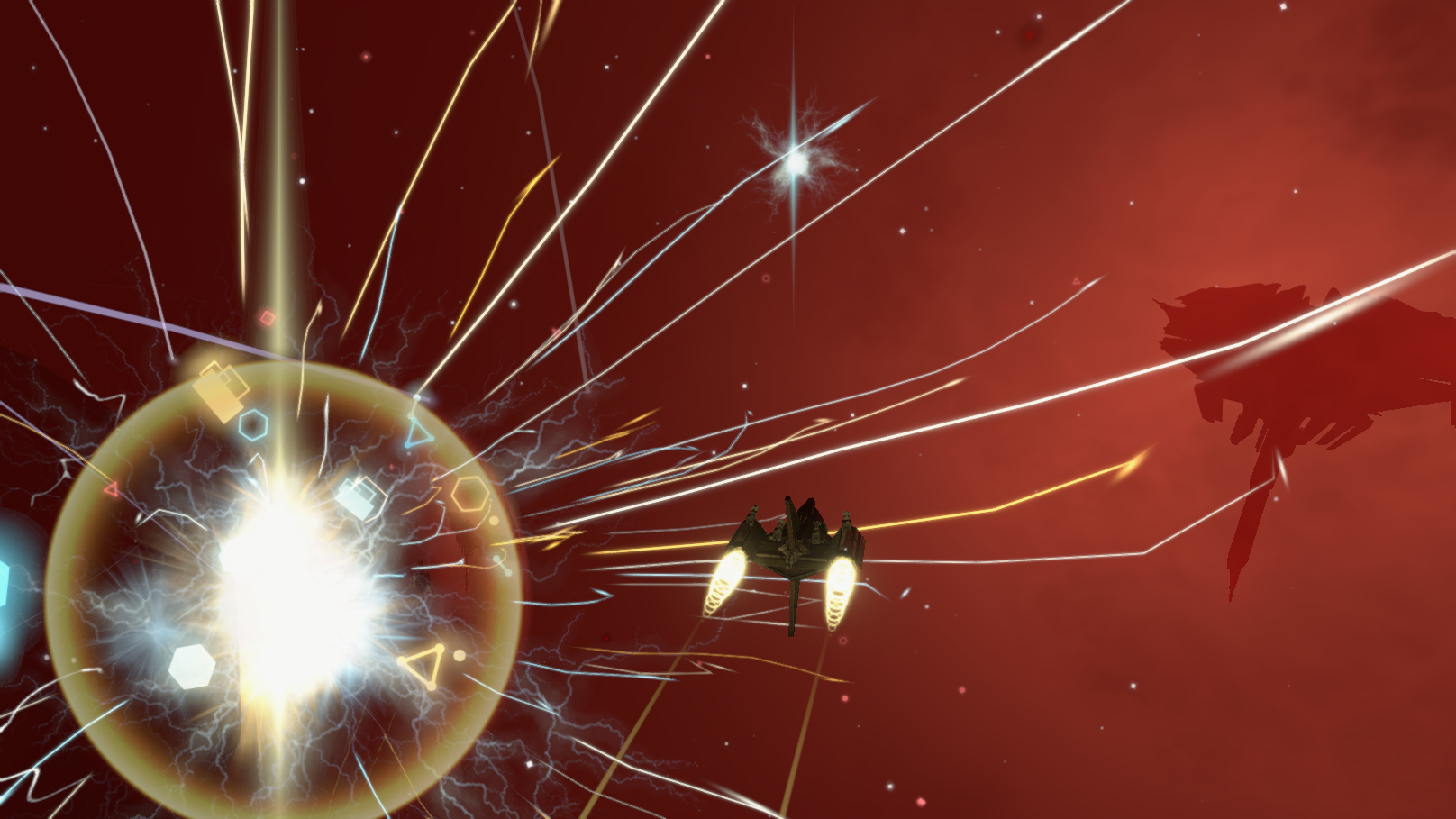 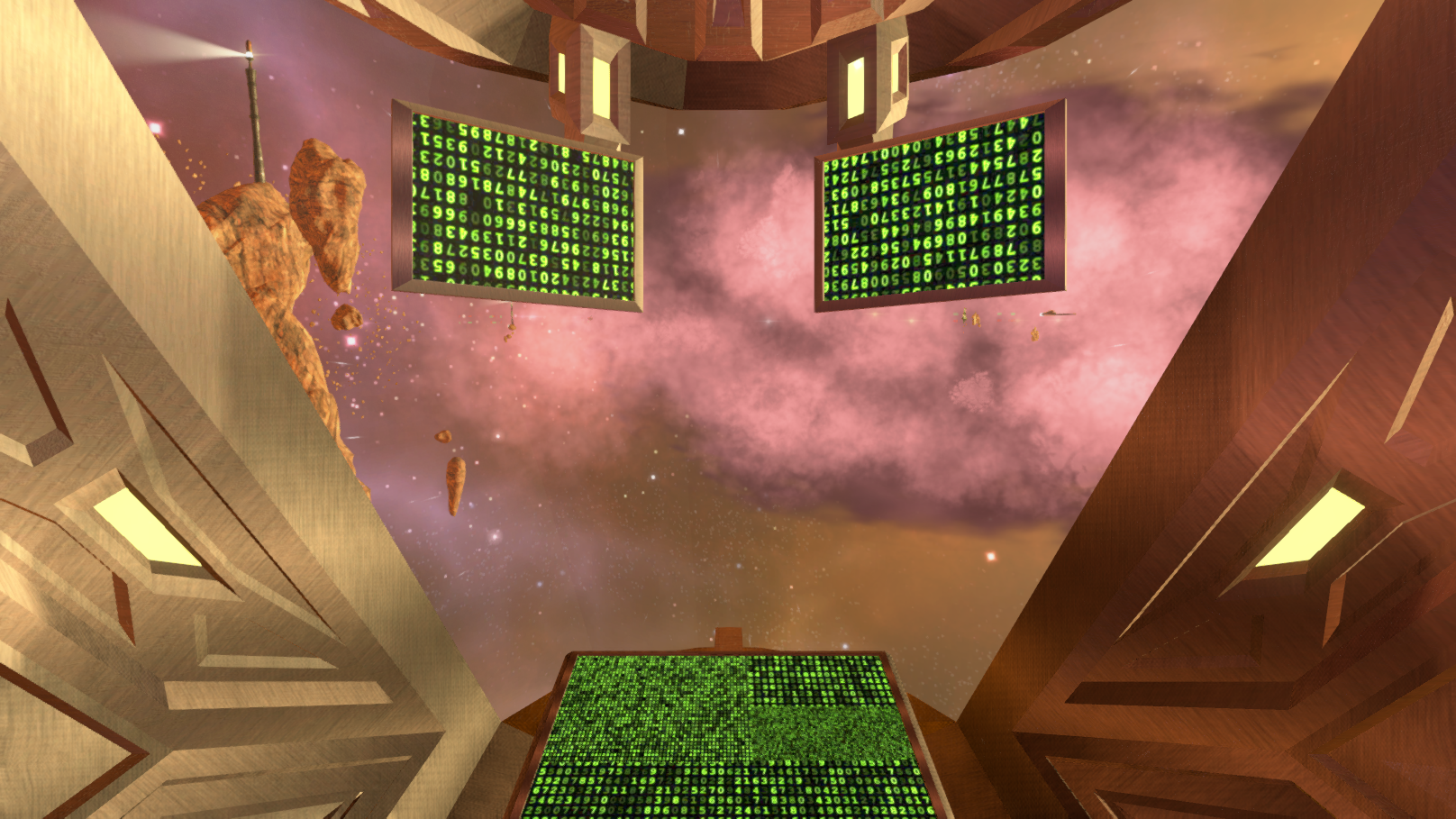 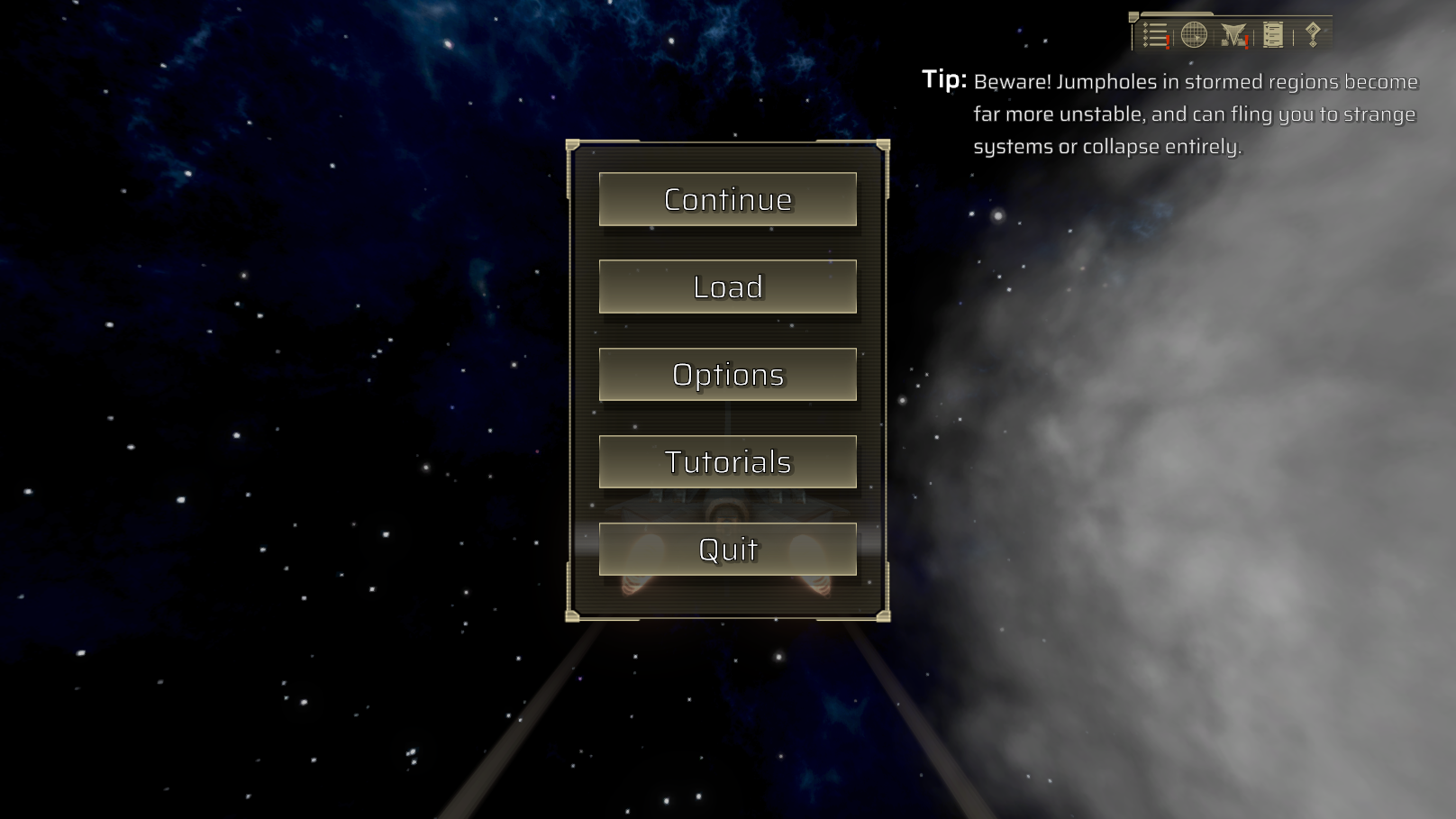 And as always, there’s the usual host of assets. We’ve got big communal plates and dishware for the religious Ballden, along with an illusion generating eyeball boss. 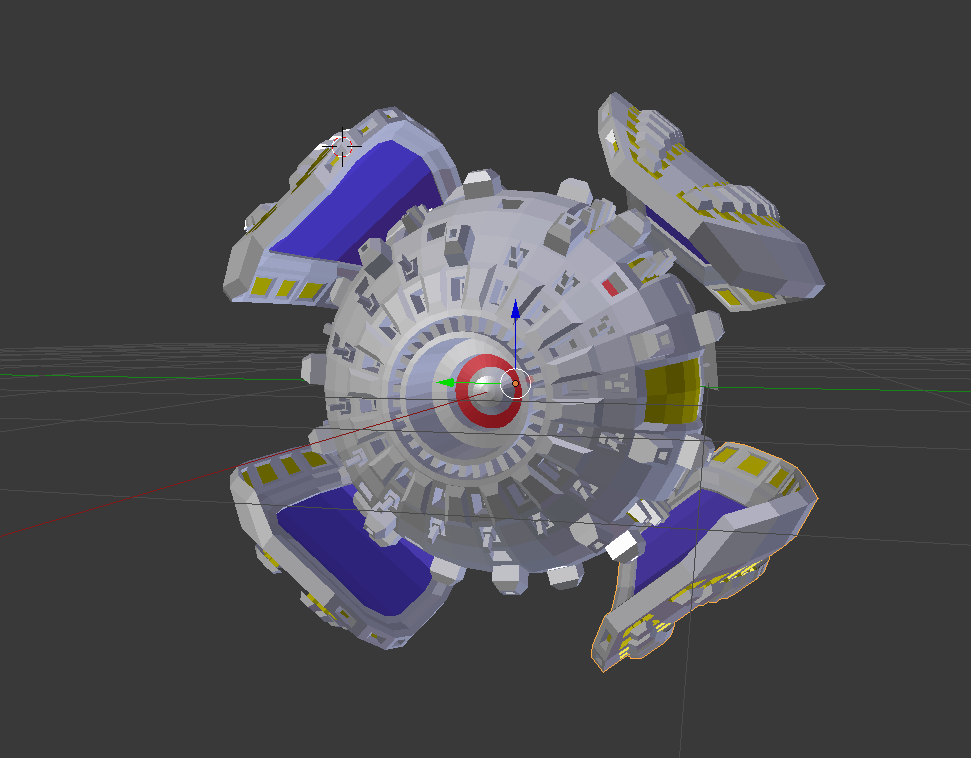 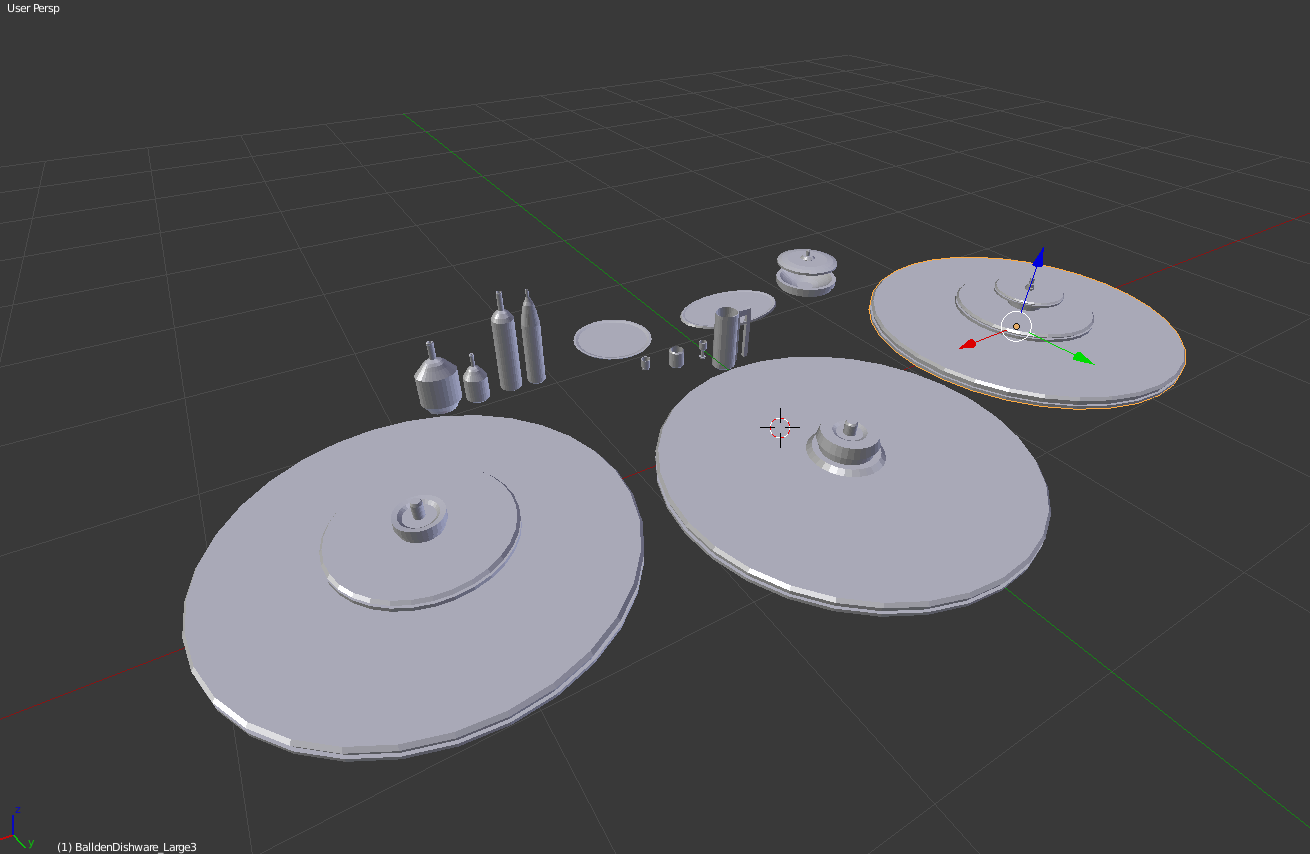 That’s all for this month, check back next month where things will move away from demowork and more towards… nondemo work.