Battleships, moonshine, and yes, even more lobsters! It's another month so come check out what we've been doing.

It’s July! Another month of summer, which would probably be more exciting if we weren’t all being responsible and staying inside to prevent the plague-borne death of civilization. Right?

So how has your summer been going? Still setting off fireworks long before and long after the holiday that’s meant for setting off fireworks has passed? Well stop doing that, nobody is going to give you attention. Give us attention instead, because we’ve got a lot of big things to show you. Emphasis on big, since there’s a lot of capships. Come check it out!

As always you can read the full article here.

I’m happy to report that not only all the big bad capitalships of the game graphic’d and implemented, but we’ve set up a system for these juggernauts to patrol and chase after you in civilized systems. If you’re a pirate that’s drawn too much attention to themselves, you might find a huge ship chasing after you. Hope you can run blockades! 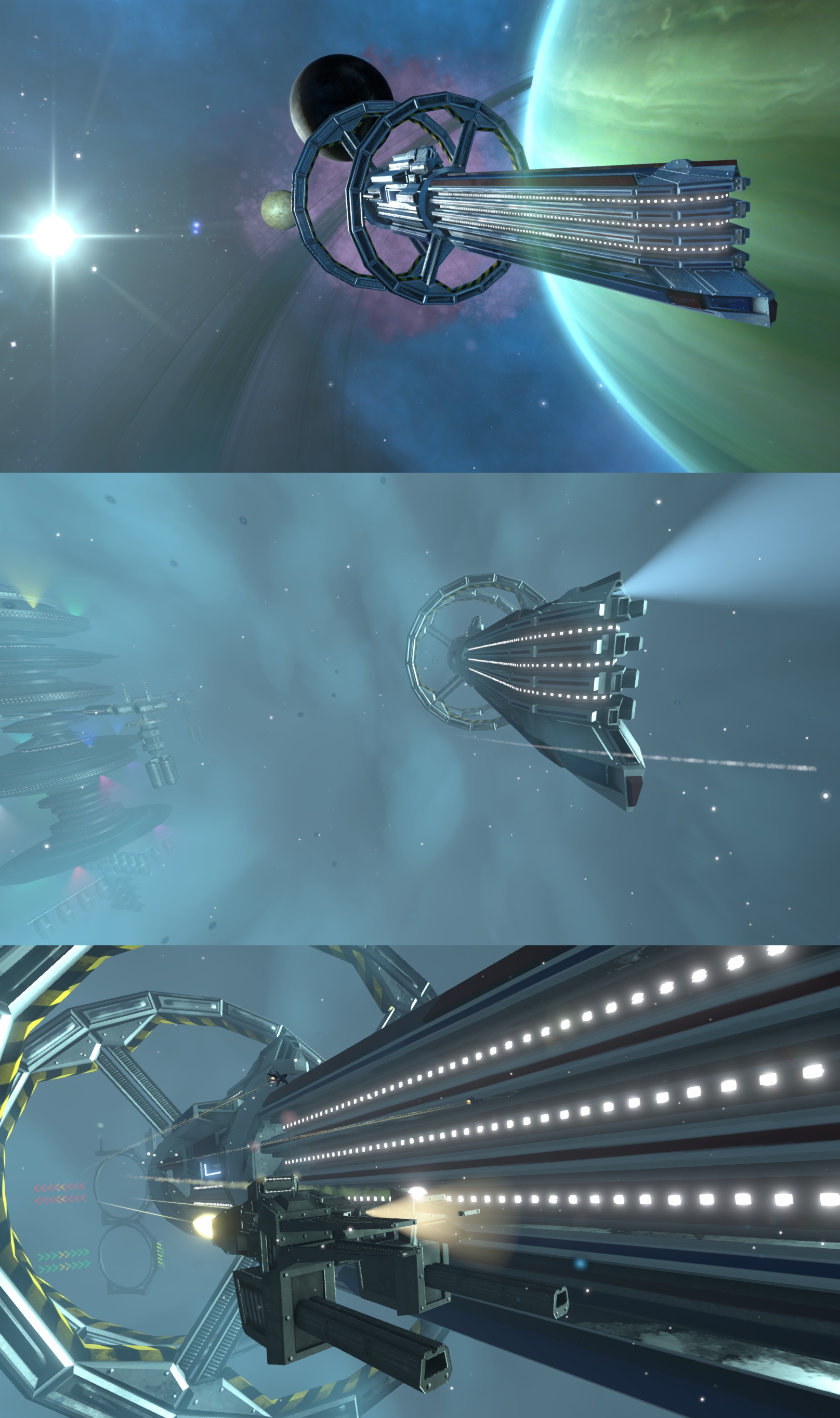 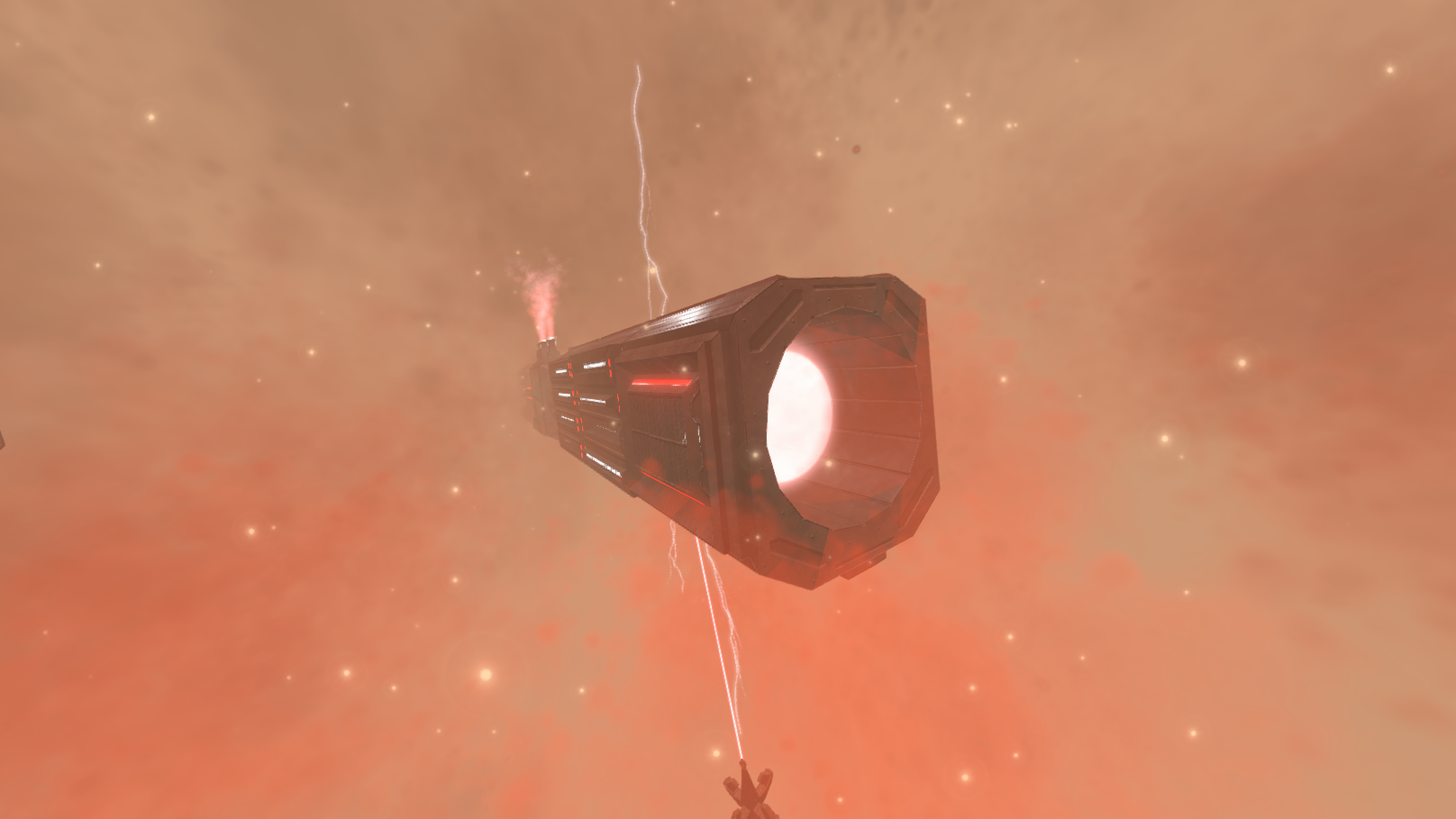 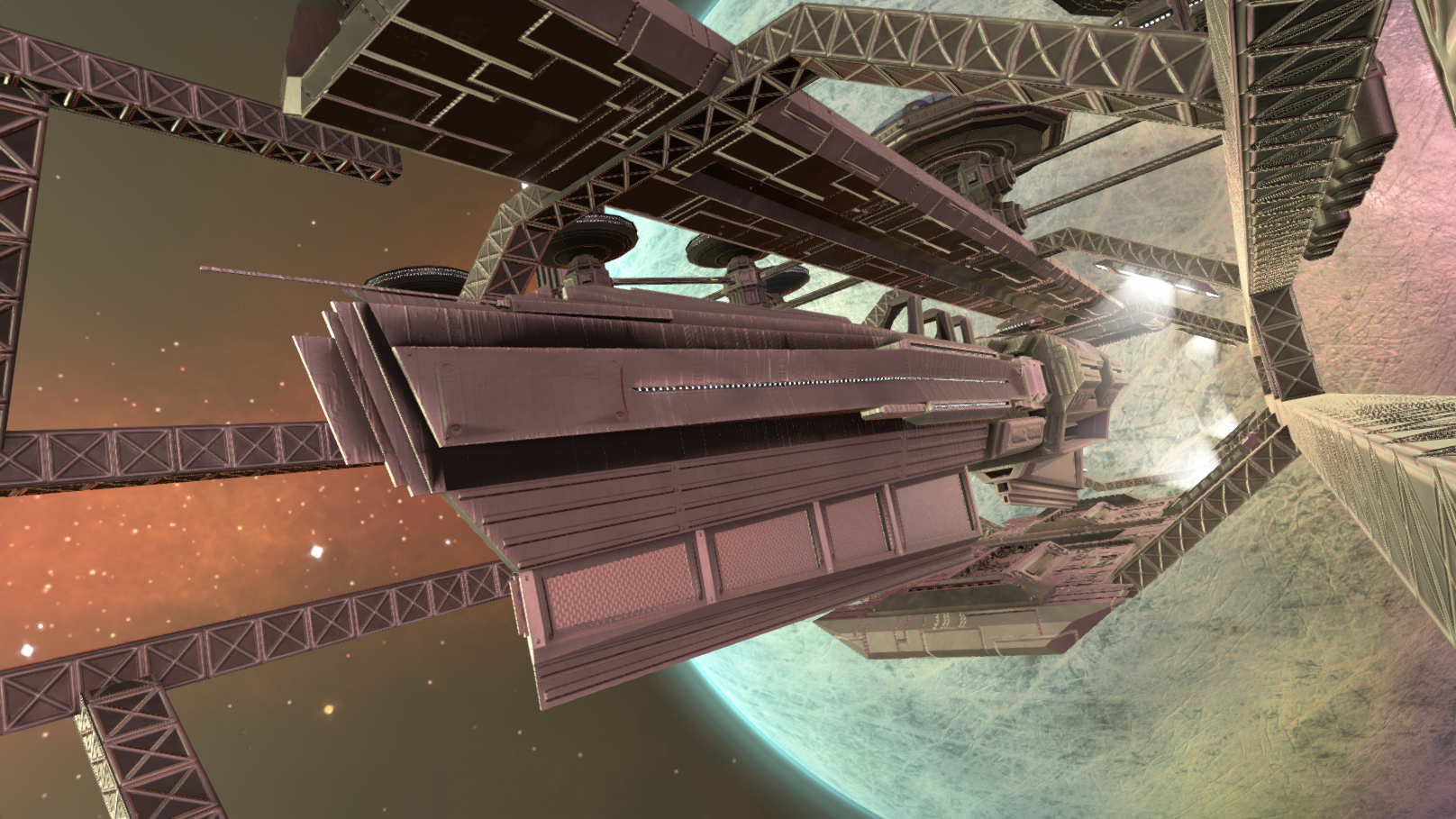 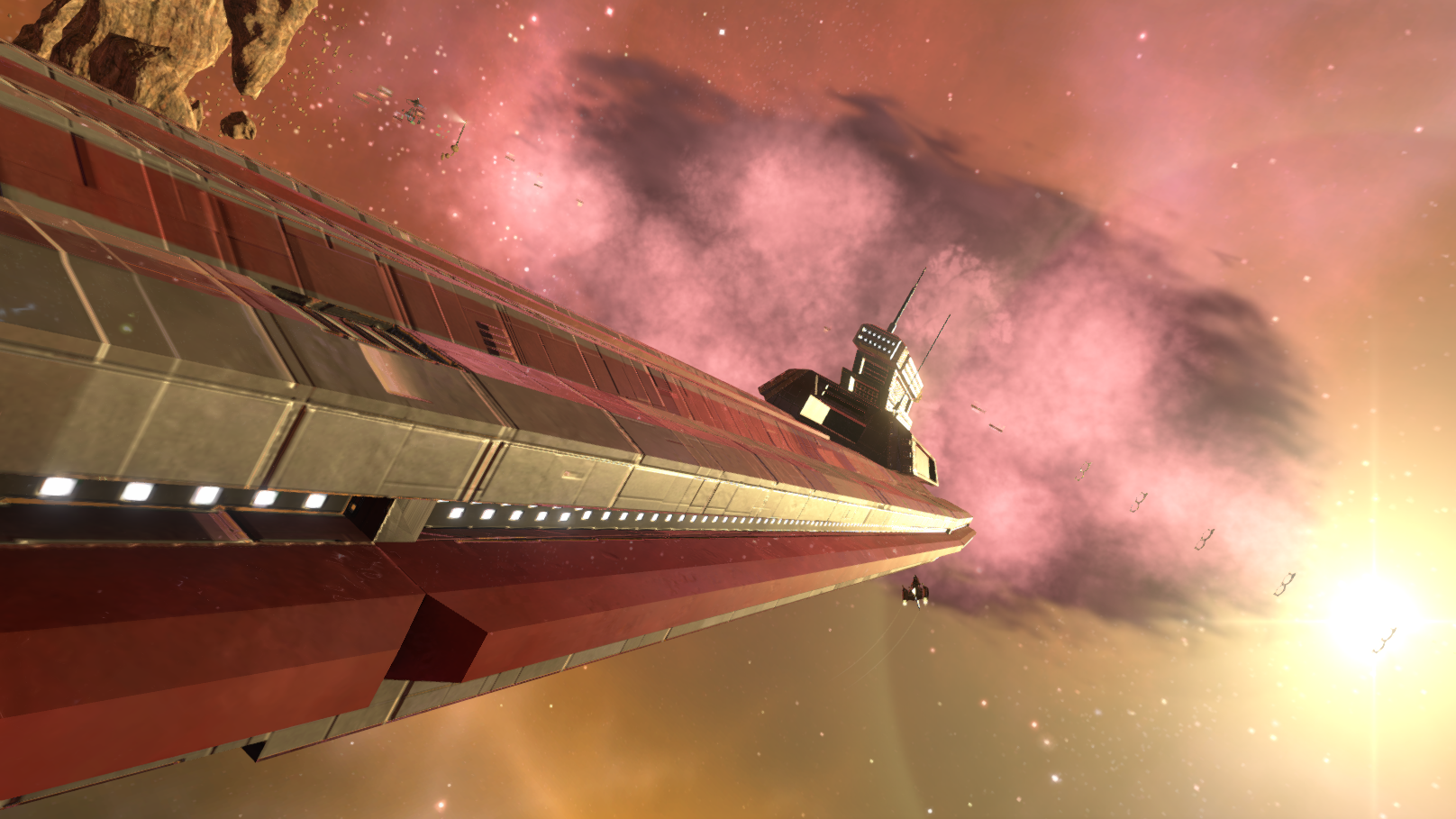 Luckily most of these enormous ships can’t follow or detect you in asteroid fields and nebula. You could always try taking them down, but battleships are complicated and have many subsystems involved in protecting them, like shield generators.

Ever wanted to track down a ghost train, buy moonshine from a weird guy in a junkyard, or explore an ancient lighthouse? Now, have you ever wanted to do all that but in space? Well now you can! We’ve got plenty of new content and vignettes set up, as well as the tech for them. I’ll try and keep this spoiler free though. 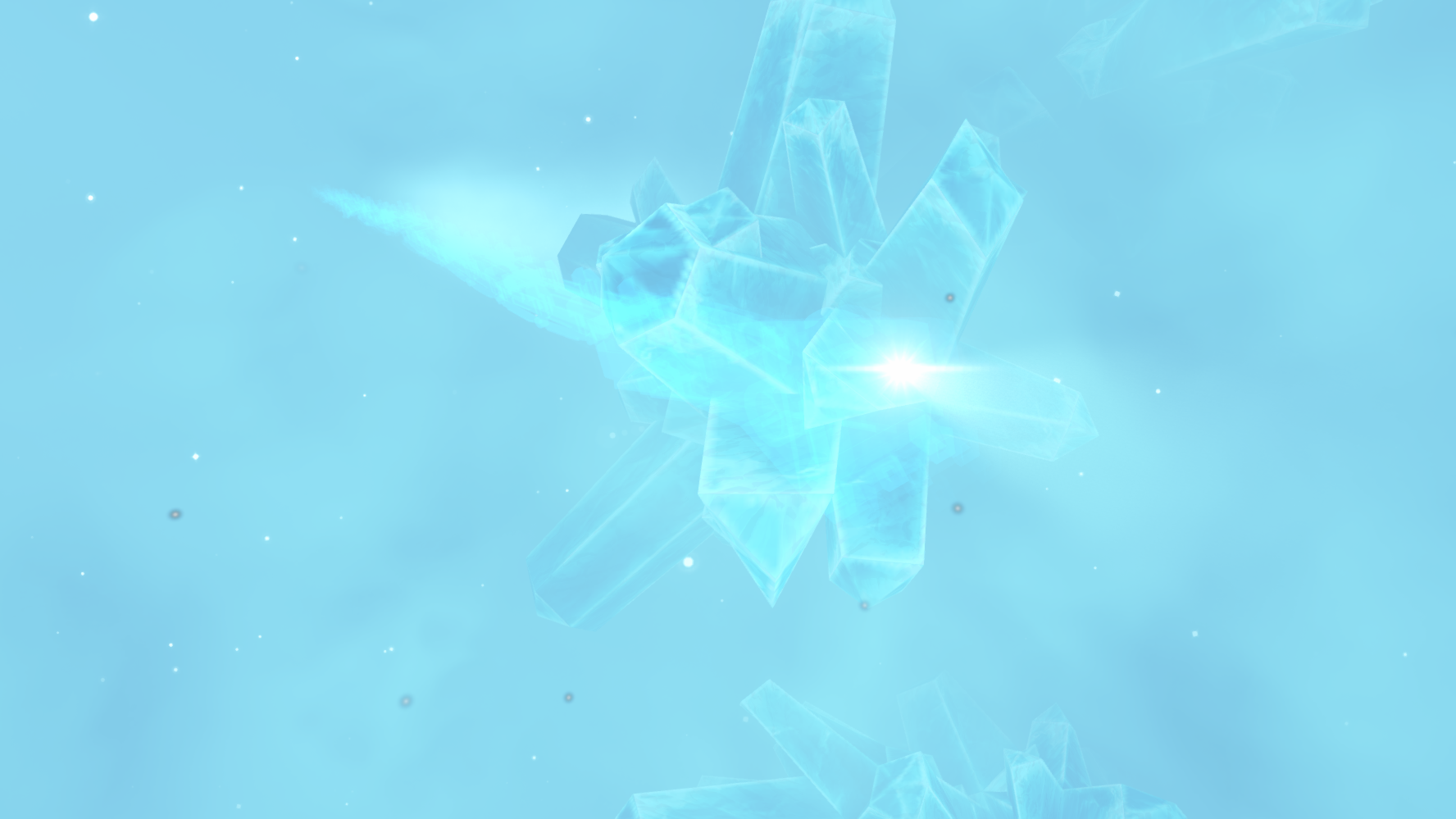 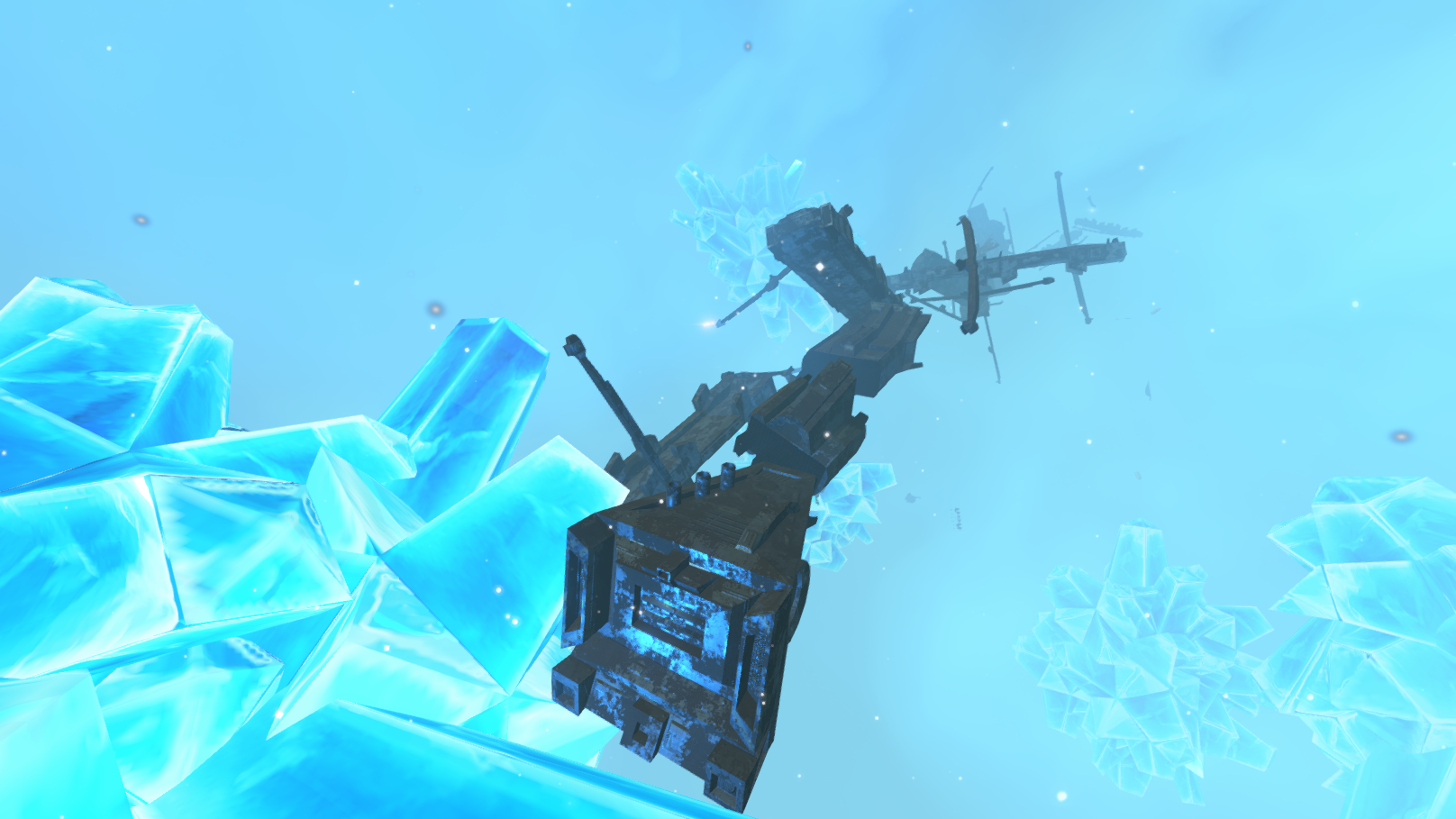 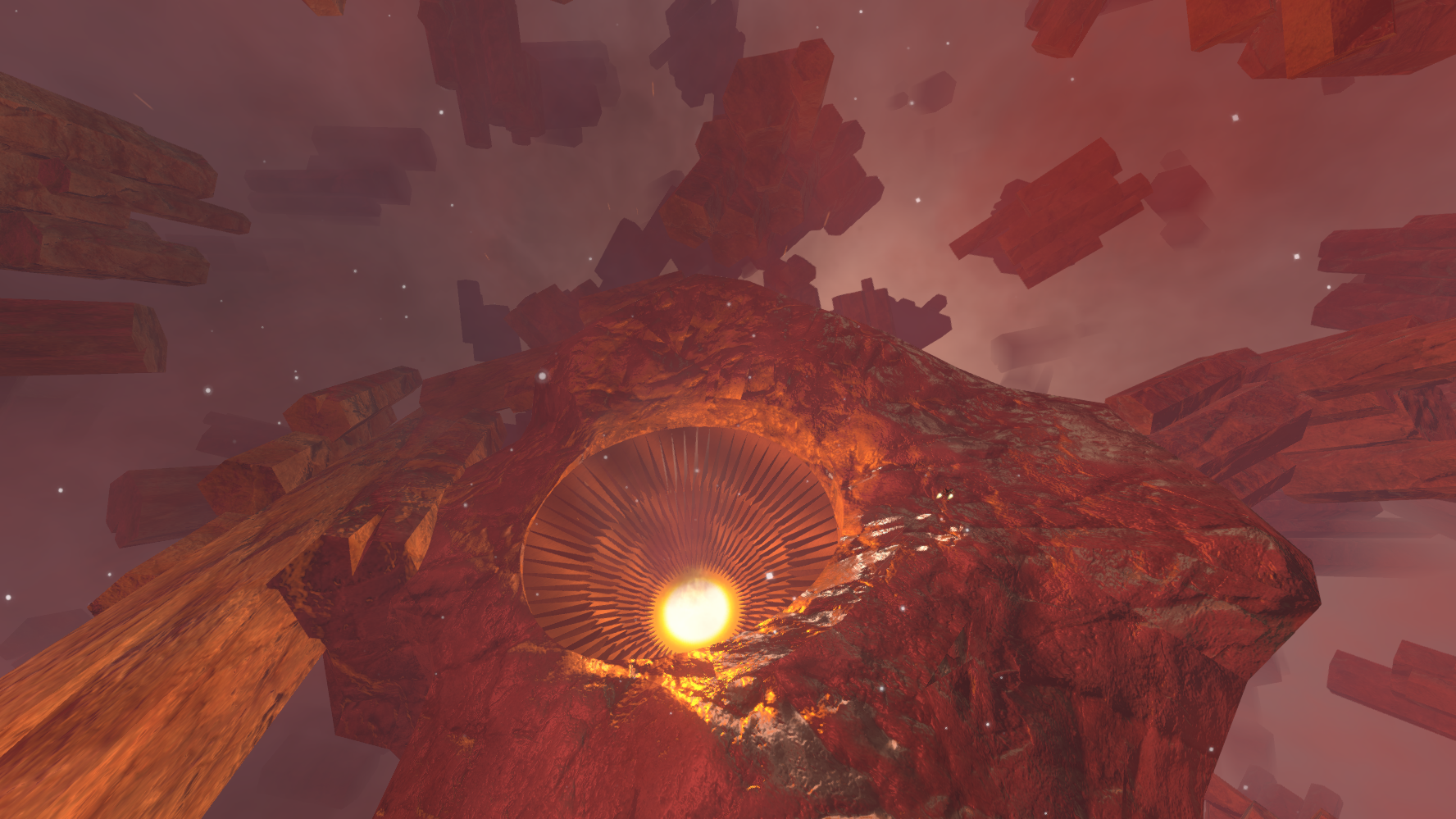 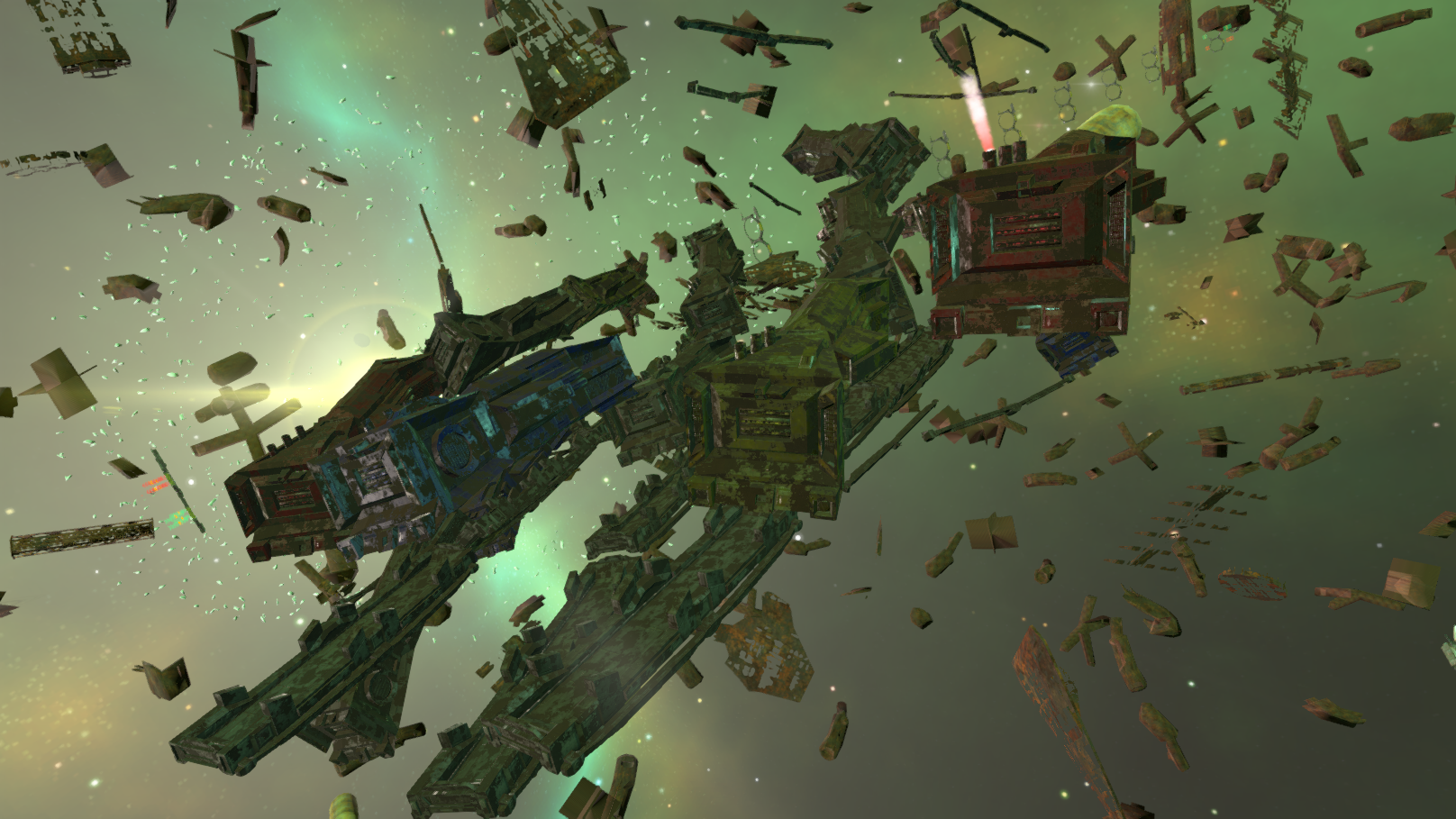 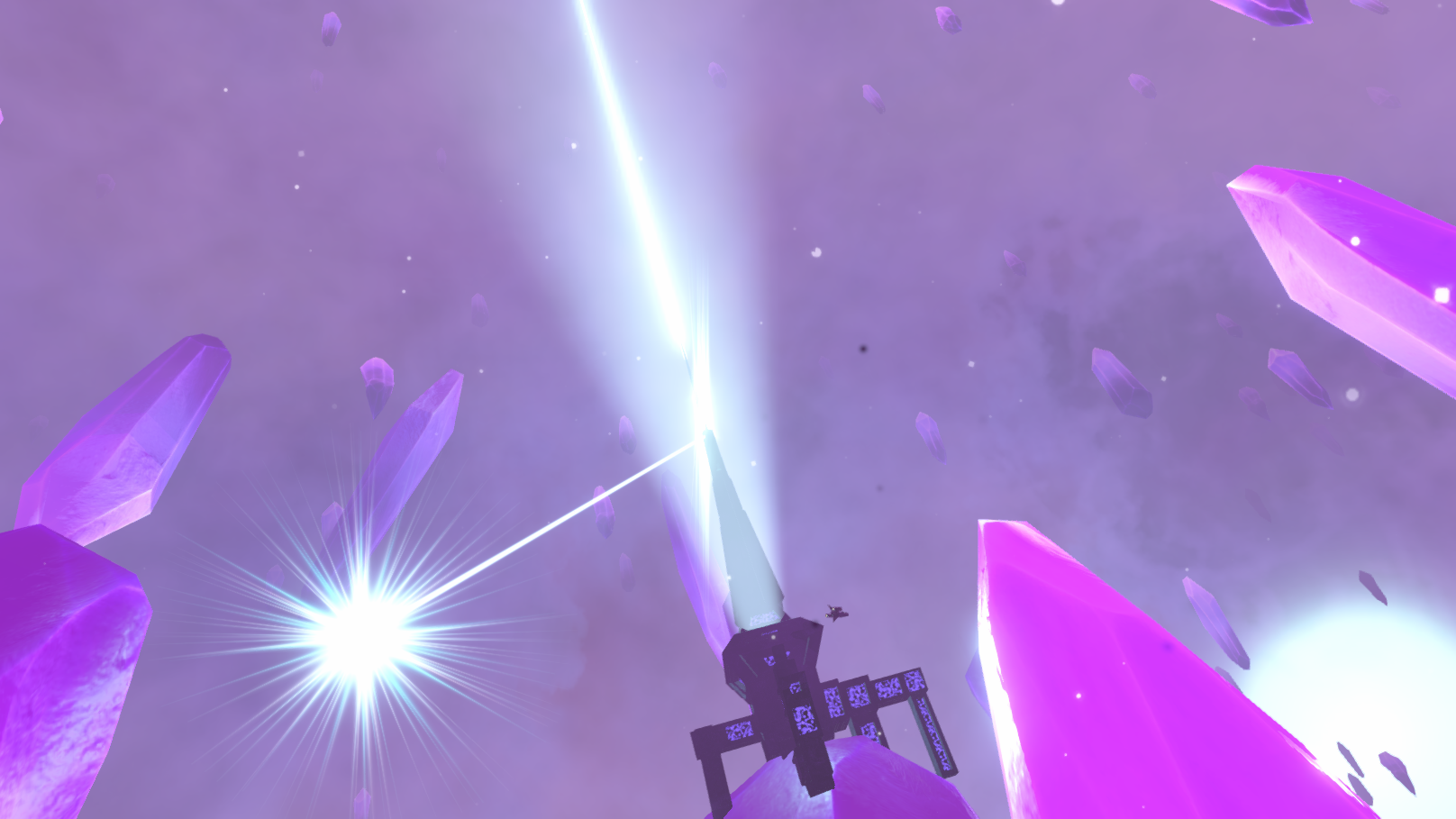 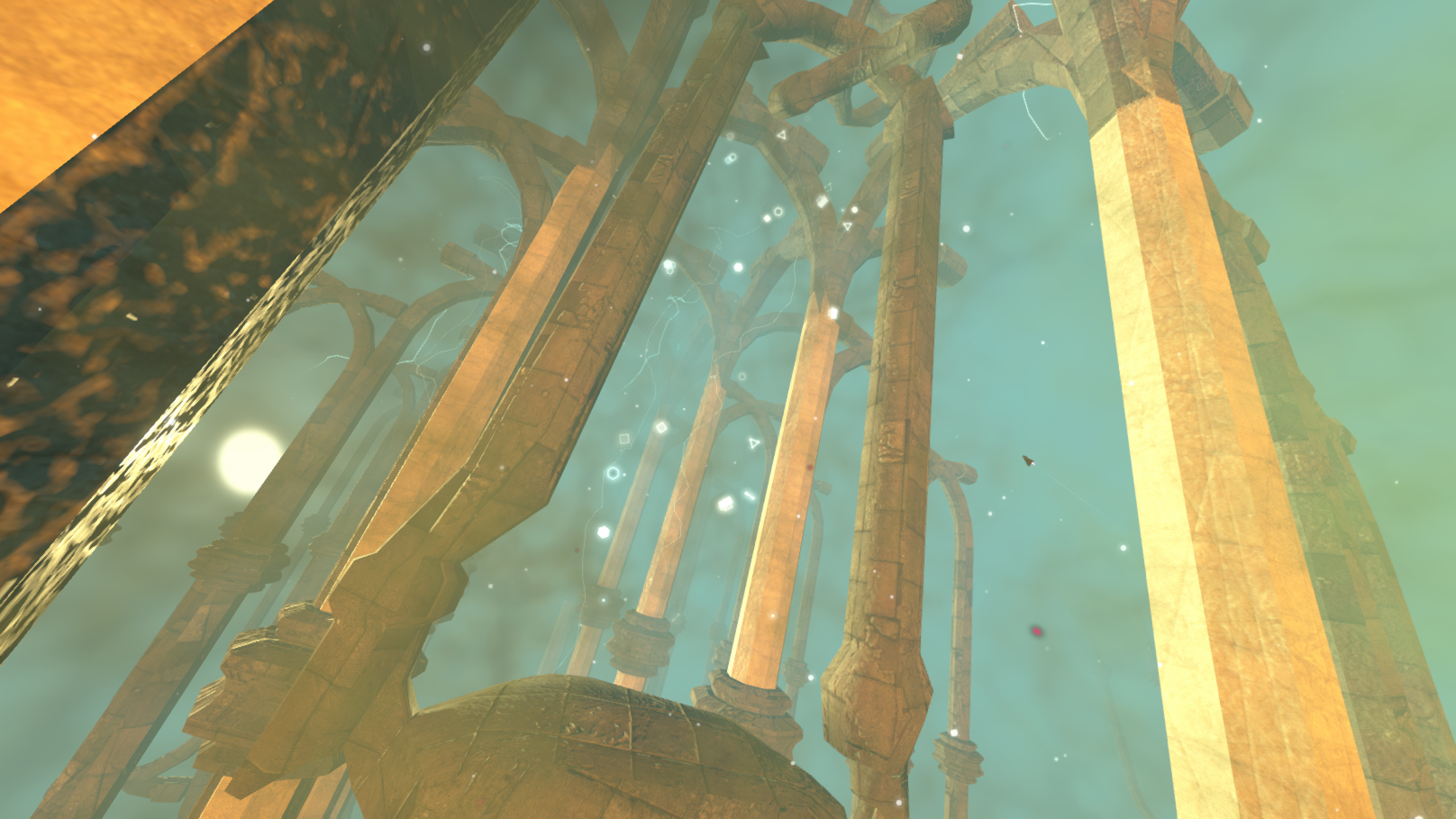 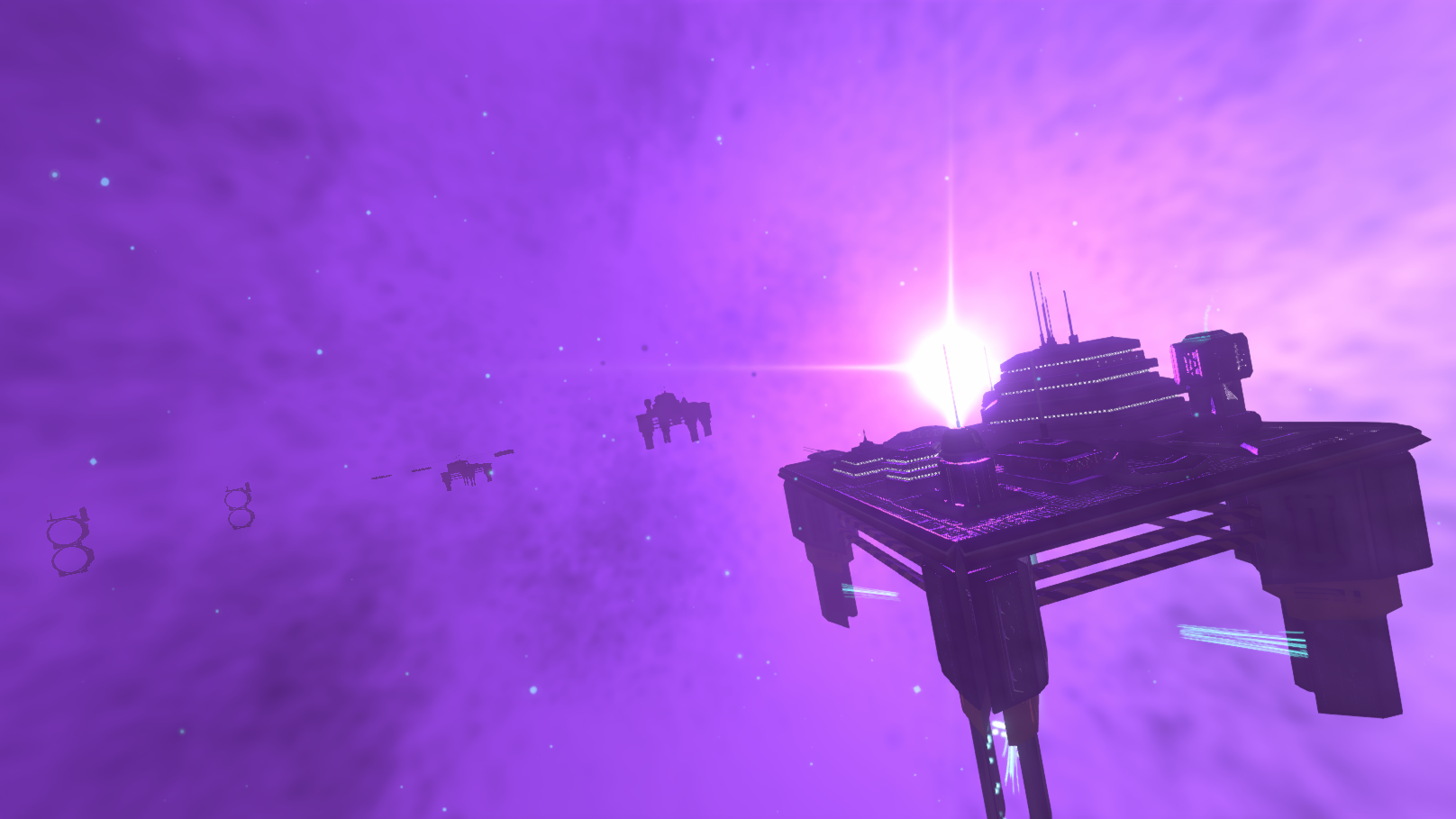 The initial first bits of the campaign, mostly the prologue, are up and running. Most of the work here was plotting out the basic rooms and effects, as well as allowing dialogue to control the campaign’s state. There’s still more to be done before this is ready for release mind you. 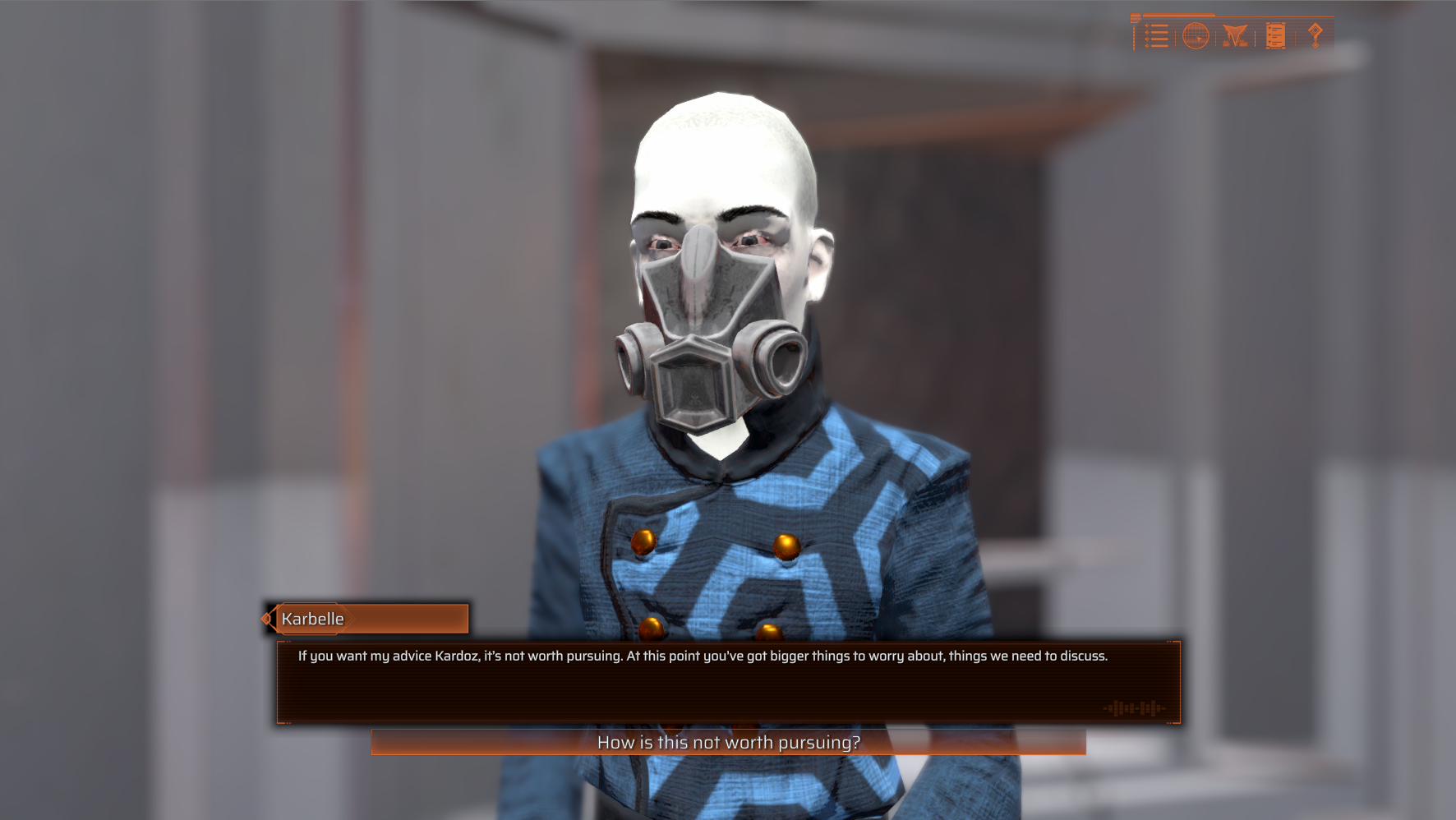 And finally where would we be without the requisite lobsters and starships? Nowhere. We’d be nowhere. 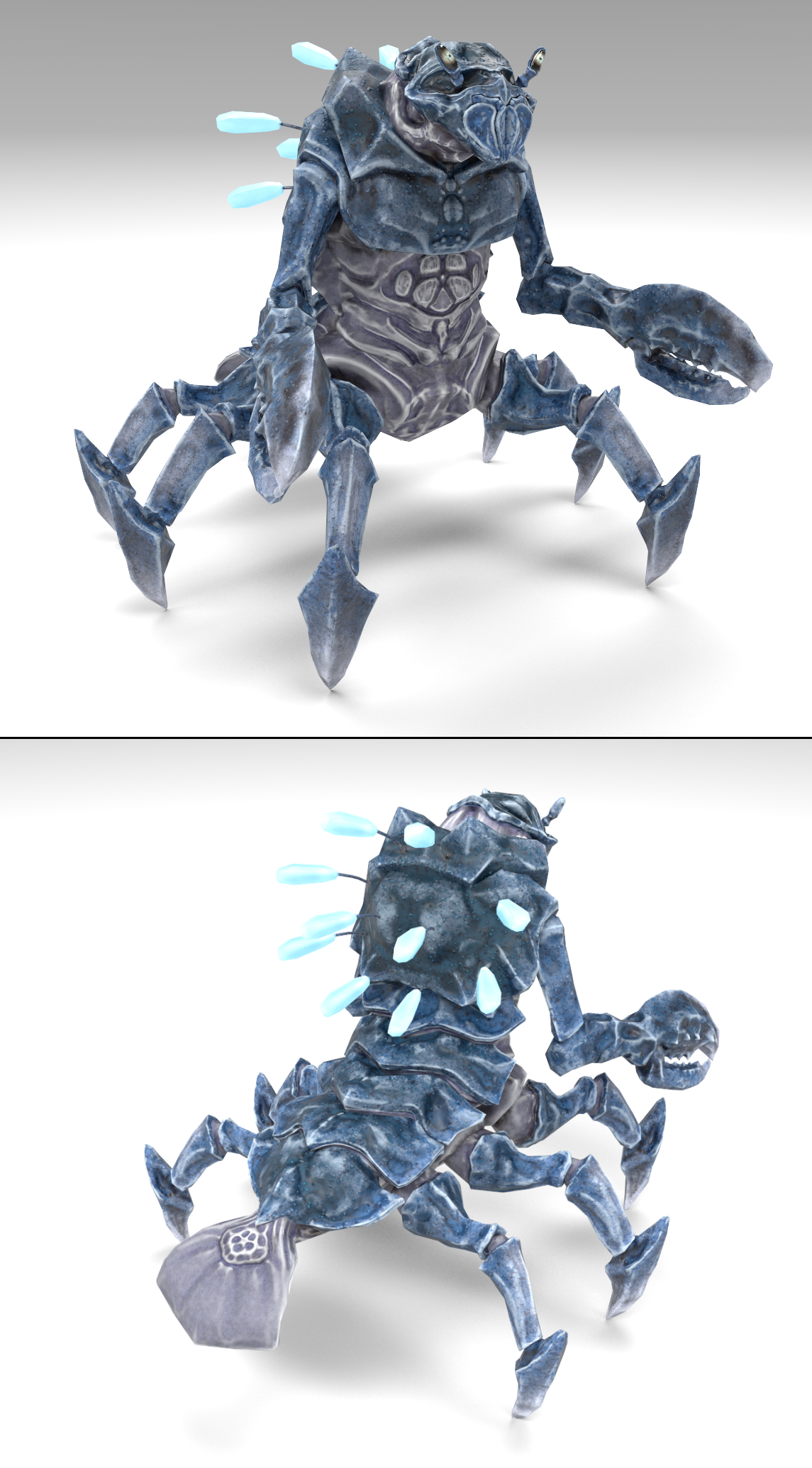 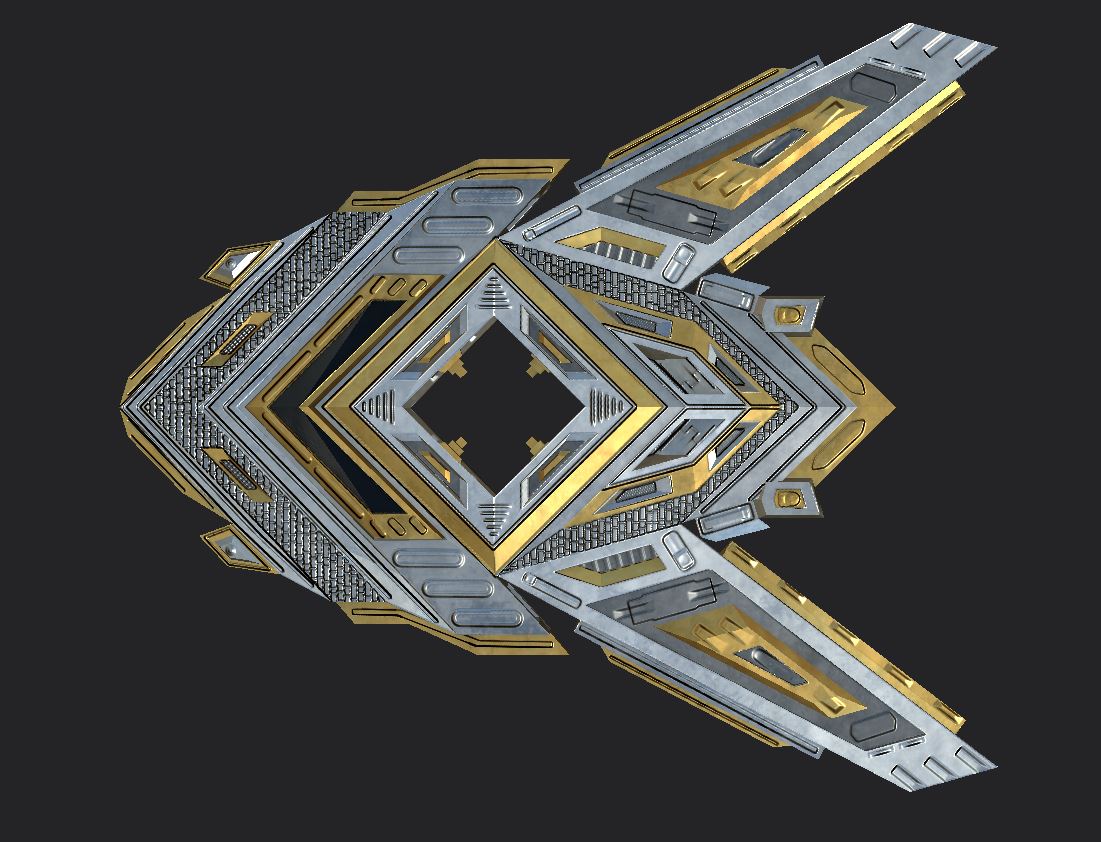 That’s all for this month, check back next time for more content, cockpits, and wreckage.