The 2019 Indie of the Year Awards moves into its next phase: voting for the Top 100! 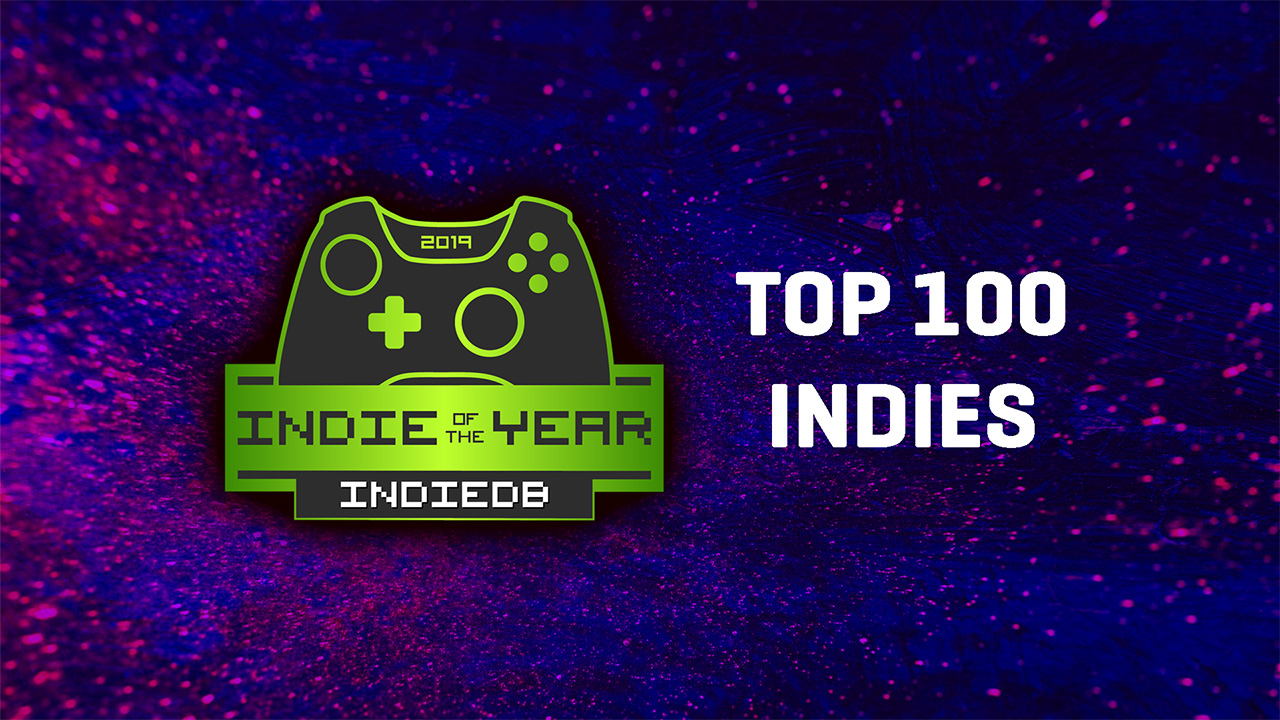 After 10 days of nominations in which more than 1,335 indie games were competing to enter the Top 100, just over 9,000 votes have been tallied and the nominees for the Top 100 Indie Games of 2019 have been revealed! The next phase of the 2019 Indie of the Year awards is now underway, in which votes are being tallied for the Top 100 nominees to determine the ultimate winner for this year. Voting will remain open until December 21, so begin casting your votes here:

Many incredible indie games from a huge variety of genres made it into the Top 100 this year, including WRATH: Aeon of Ruin, Disco Elysium, Noita, DARQ and Daymare: 1998. We've also seen a number of early access titles make the cut, such as Totally Accurate Battle Simulator, Levelhead and Foundation. As the definition of what constitutes indie, and what constitutes a released and worthwhile playable game, continue to change, the sheer variety of experiences available to indie gamers continues to change with them.

Hey everyone, thank you for taking part in the nominations stage and helping decide the Top 100! Now it's up to you to decide the top 10 and the indie game of the year, so don't wait get voting 😄

If your favorite game didn't make it to the Top 100 this year, feel free to share them here in the comments for others to find and enjoy!

Hello mate. I am happy because my first game already got into the top 100 list (thanks for all those who voted): Indiedb.com

2019 Indie of the Year Awards Event with 23 members